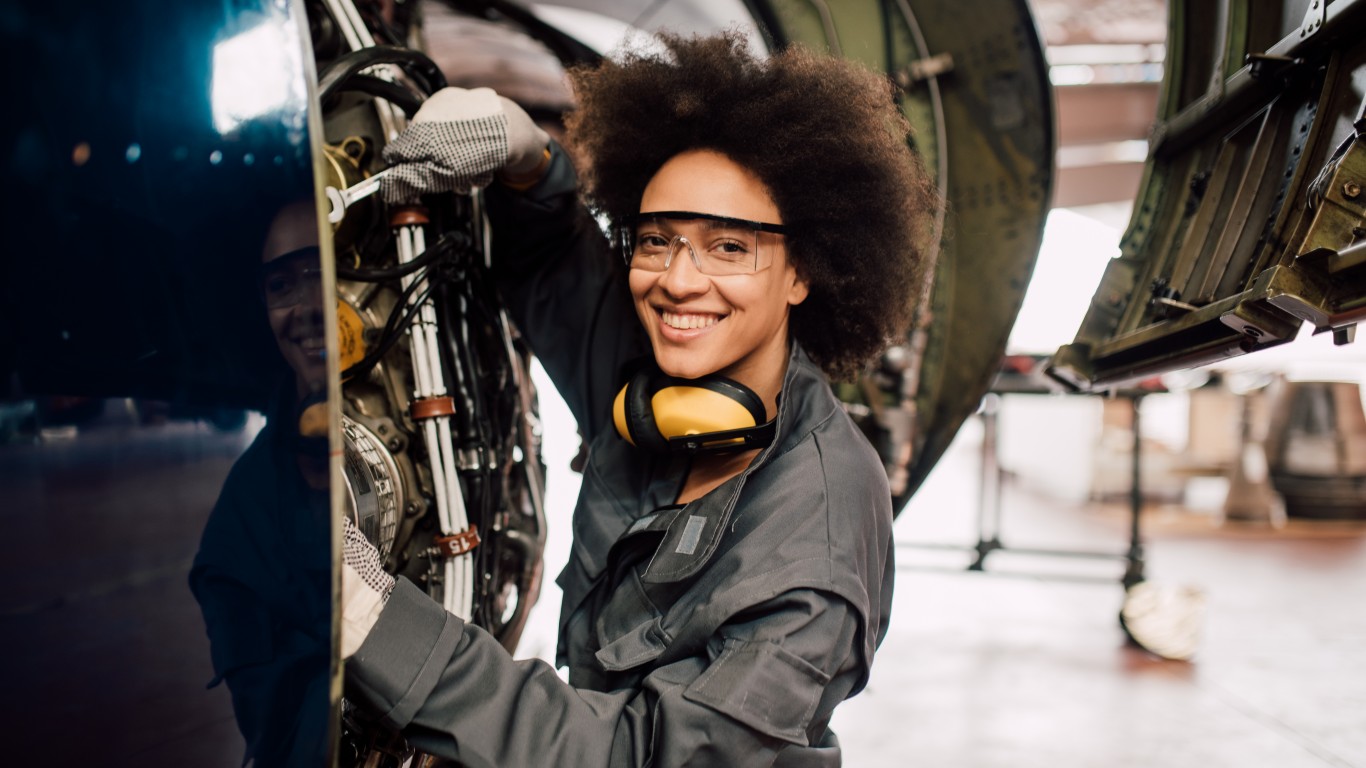 There are nearly 43,000 Americans working as aircraft systems assemblers nationwide, and over 20% of them work in Kansas. 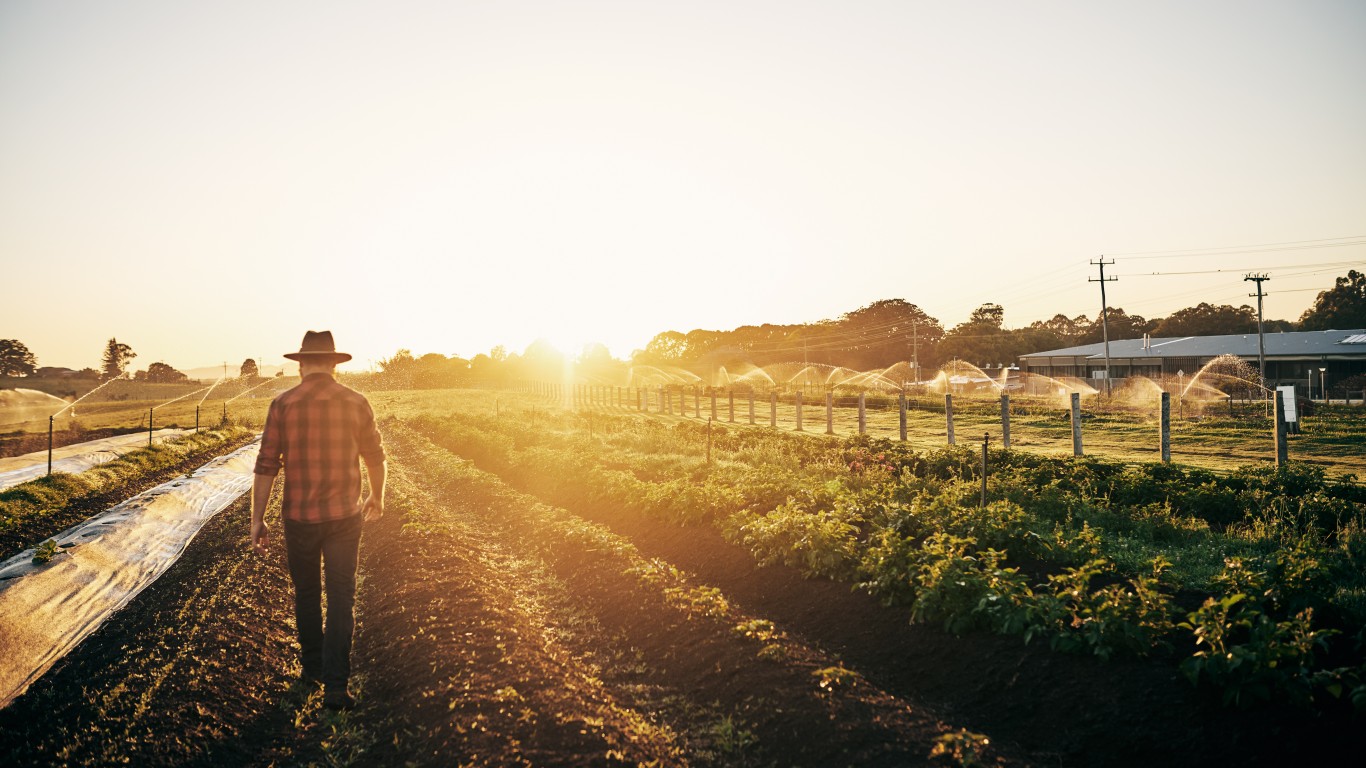 Farm and home management educators are the most iconic job in Kentucky. They are effectively consultants for farmers and those engaged in home economics activities. Such advisors are about 10 times more common in Kentucky’s labor pool than in the U.S. labor pool as a whole. Agriculture and animal raising are big business in Kentucky as the state is home to over 2 million head of cattle.

The average annual wage for a farm and home management educator in Kentucky is $51,080, slightly below the national average of $52,720.

ALSO READ: This Is How Much Renewable Energy Your State Produces 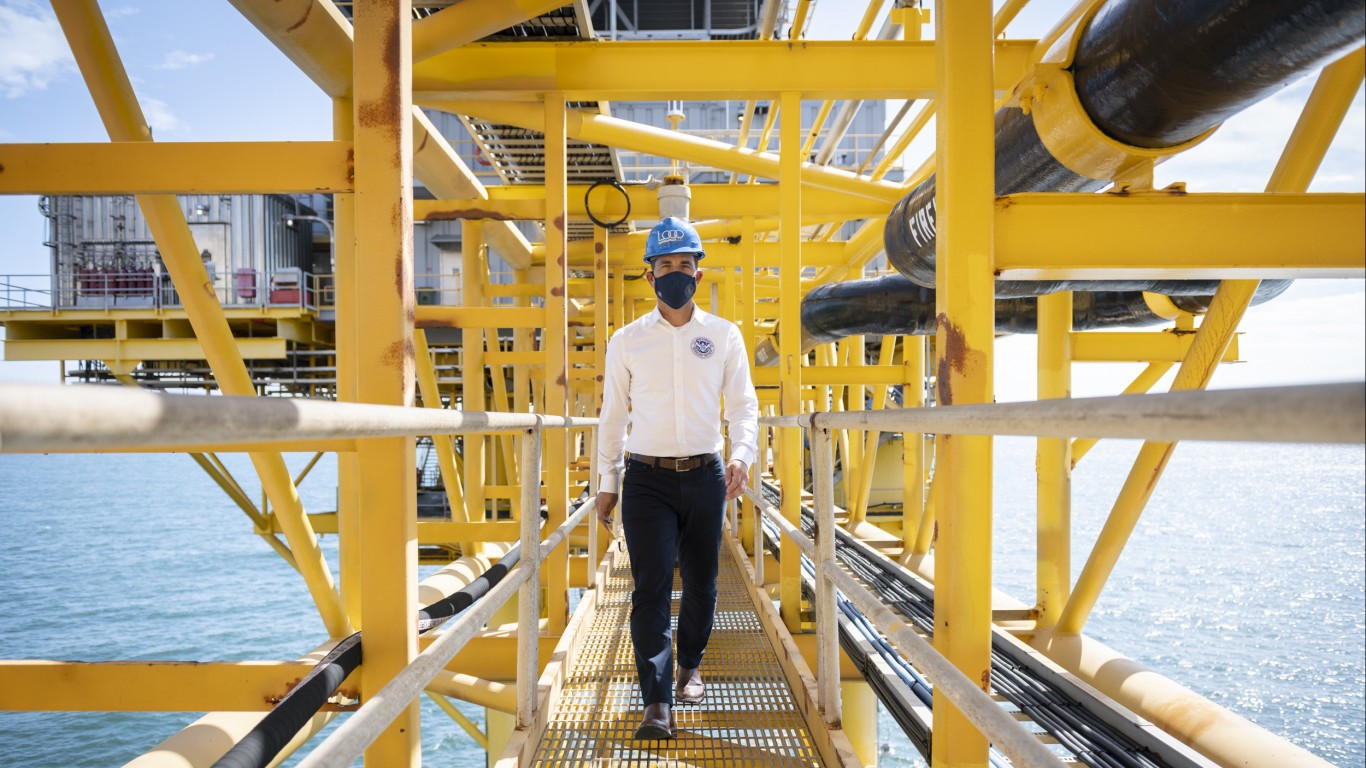 Sailors and marine oilers, the most iconic job in Louisiana, perform a wide variety of tasks on board ships, from looking out for obstructions on the water to maintaining ship equipment and using emergency equipment as necessary. In addition to about 7,700 miles of coastline along the Gulf of Mexico, wetlands cover about a third of the state’s total land area. Marine-based economic activity in Louisiana ranges from fishing to offshore oil production, and more than 23% of all U.S. sailors and marine oilers work in the state. 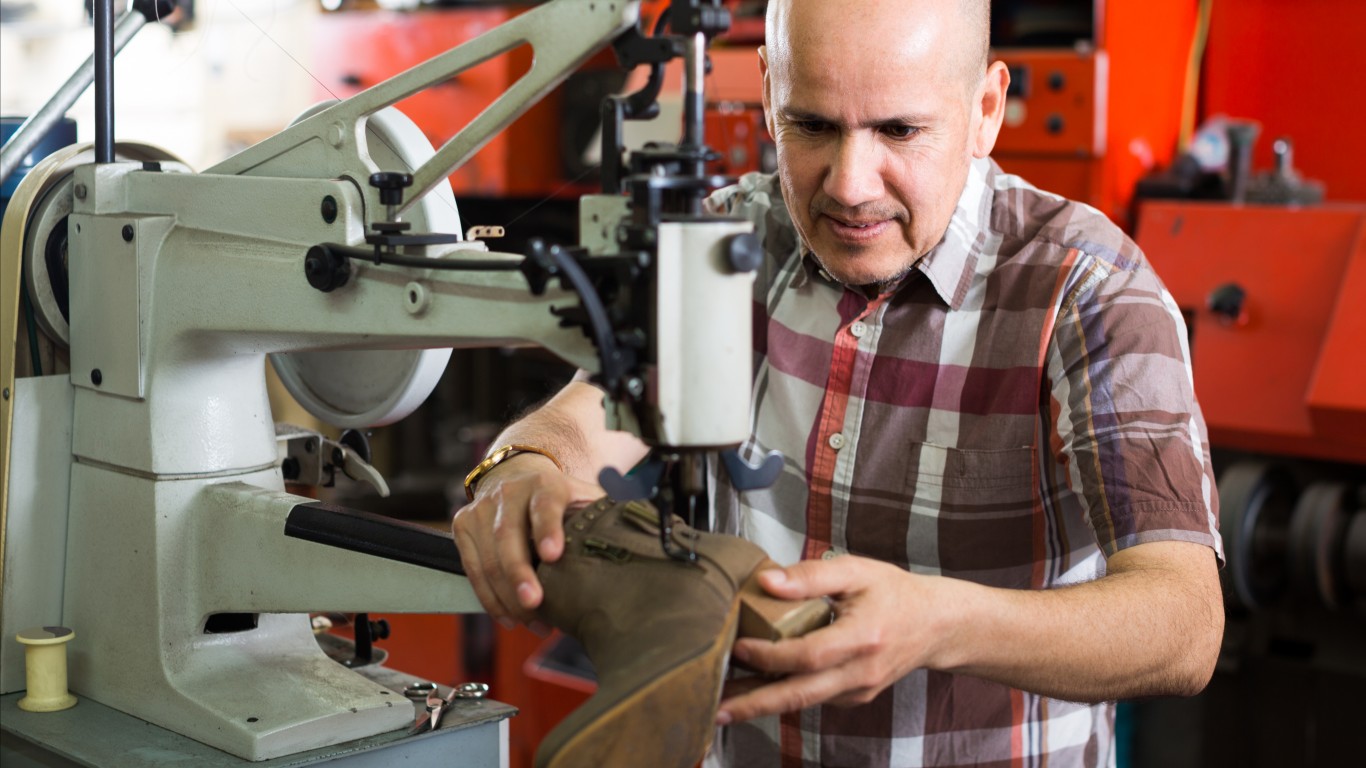 Though there are only about 400 shoe machine operators and tenders in Maine, they hold the most iconic job in the state, accounting for nearly 8% of total U.S. employment in the industry. While there are a few smaller shoe-making operations in the state, industry employment is driven largely by the presence of New Balance factories in Norridgewock, Skowhegan, and Norway and L.L. Bean plants in Brunswick and Lewiston that churn out the company’s iconic boots.

Shoe machine operators tend to have slightly higher incomes in Maine than they do on average nationwide. The average annual wage in the occupation is $35,310 in Maine, compared to $30,540 across the U.S. as a whole. 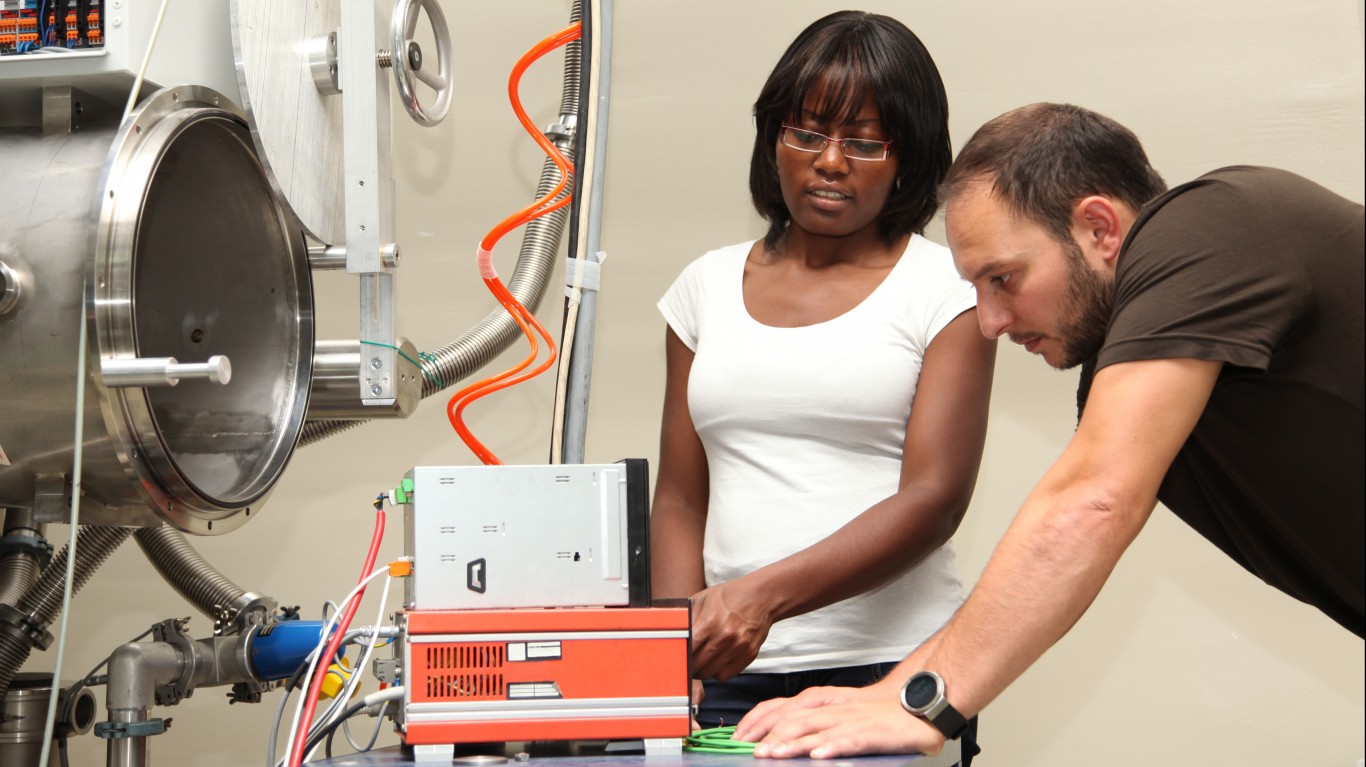 Physicists are about six times more concentrated in the Maryland workforce than they are in the national workforce. Generally, physicists study the ways in which various forms of matter and energy interact — and there are many companies and agencies in Maryland that depend on their work.

Much of Maryland is within commuting distance of Washington D.C., and it is no coincidence that there are many defense contractors, which employ physicists, operating in the state. These include some of the largest defense companies in the world such as Lockheed Martin, Northrop Grumman, and BAE Systems. The Johns Hopkins University Applied Physics Laboratory, located between Baltimore and the nation’s capital, is also a major employer of physicists.