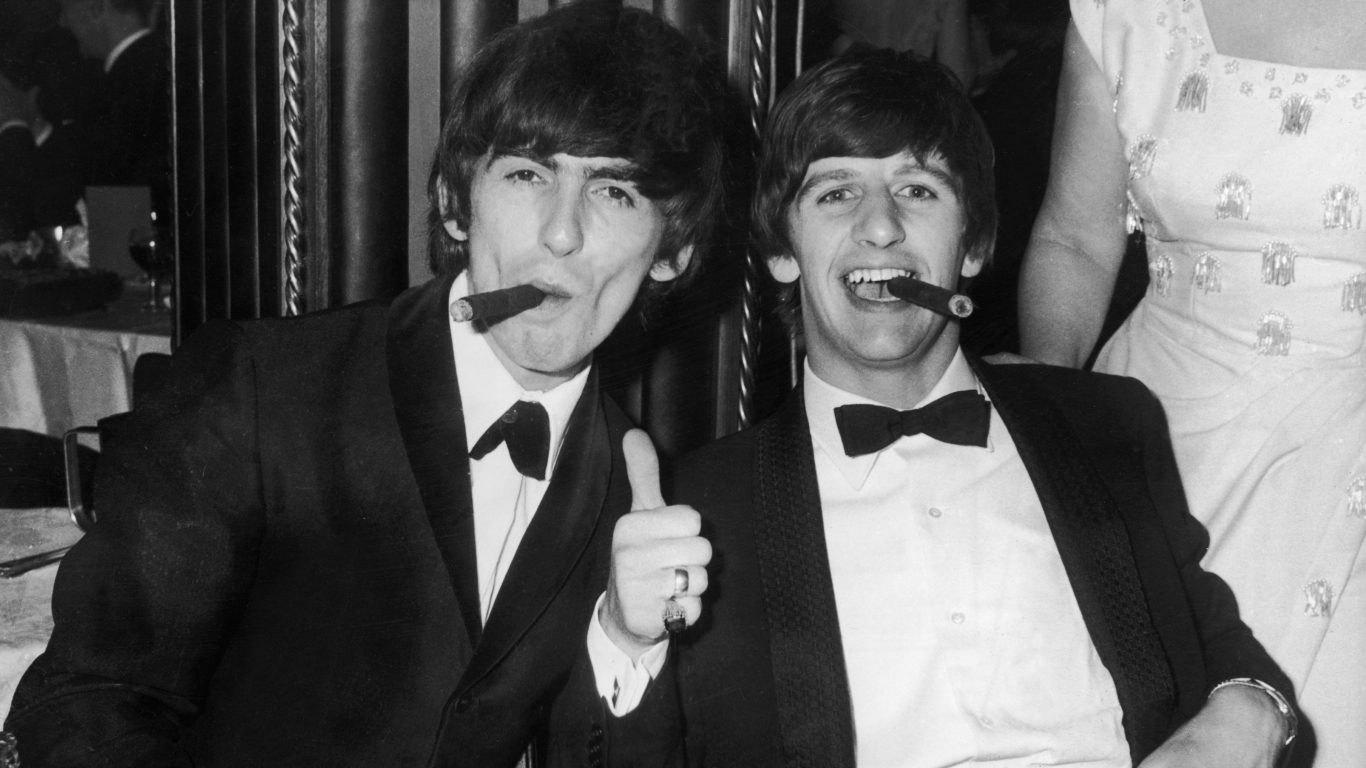 16. Alone in the penthouse

The Beatles have spent 132 weeks at No. 1 on the Billboard 200 chart – by far the most of any artist. Garth Brooks occupied the top spot for 52 weeks, the second most. 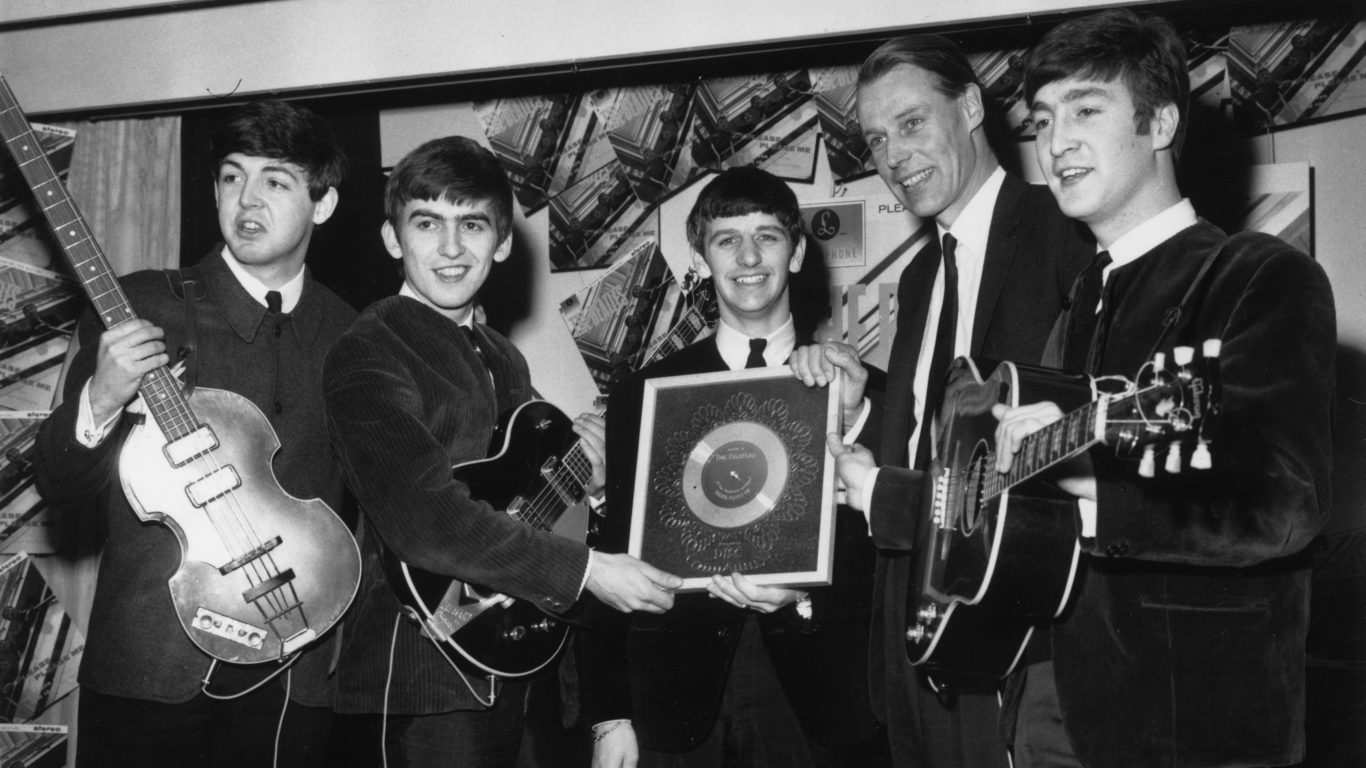 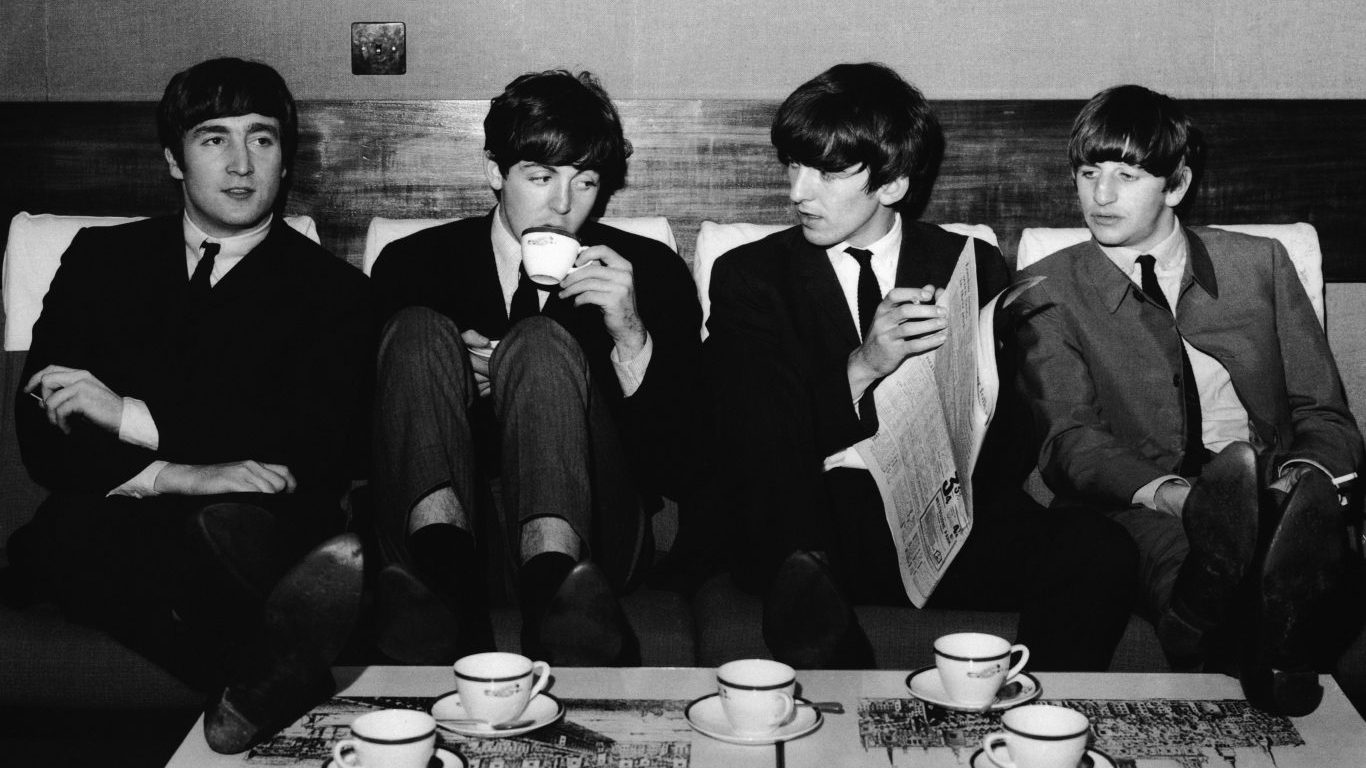 The Beatles were turned down by Decca Records following an audition on Jan. 1, 1962. According to Beatles manager Brian Epstein, a Decca executive said that “guitar groups are on their way out.” 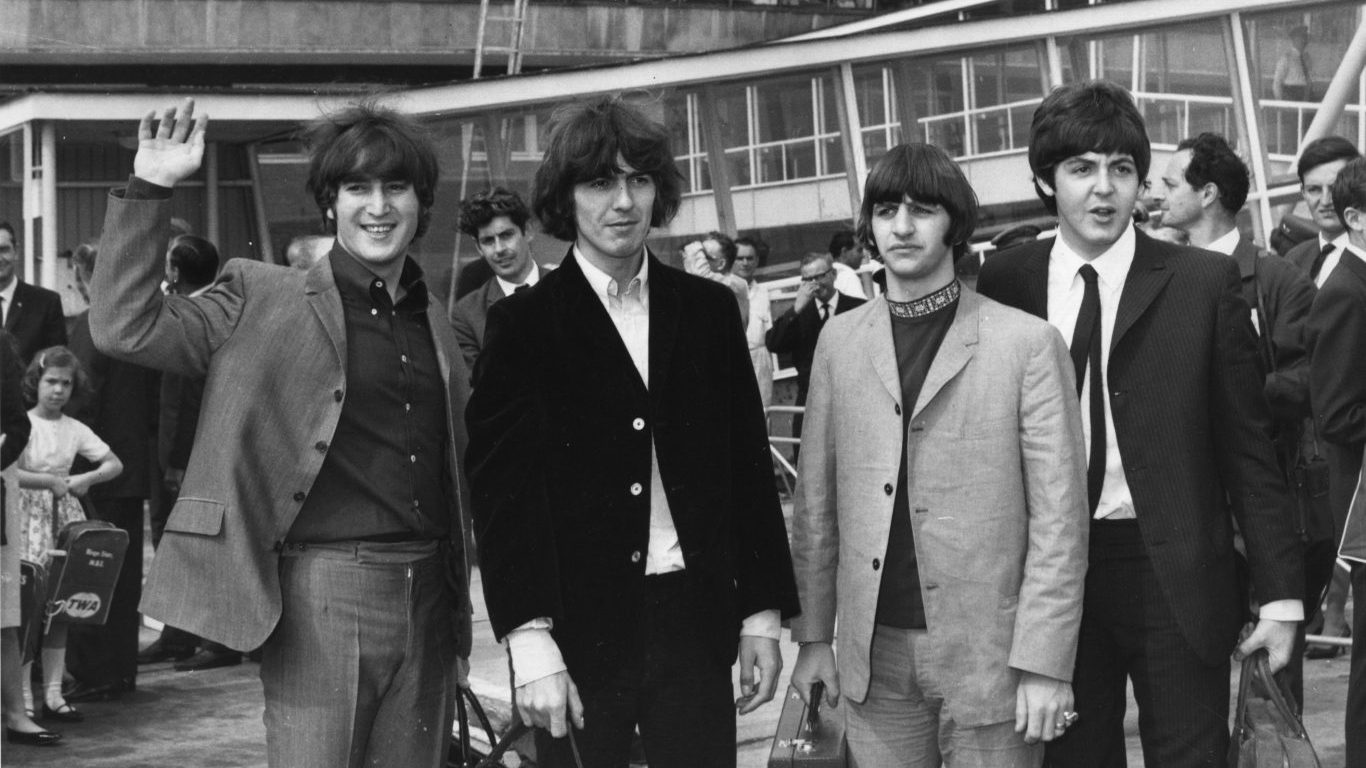 The group’s debut album – “Please Please Me” – spent 30 weeks in the No. 1 position on the U.K. album charts in 1963 before being replaced by their second release, “With the Beatles.” 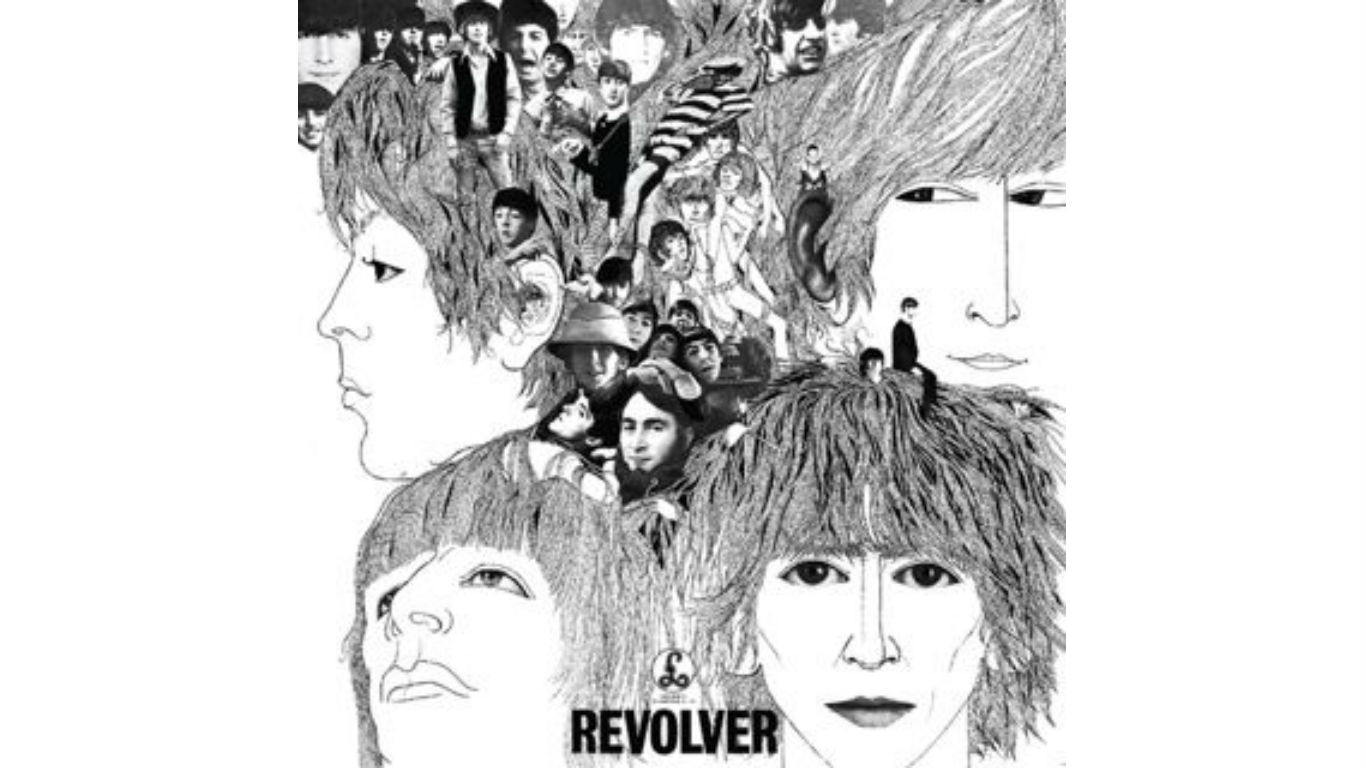 Klaus Voormann, a friend of the Beatles, did the artwork for “Revolver,” including a drawing of the band that he did from memory. The cover went on to win the award for “Best Album Cover, Graphic Arts” at the Grammy Awards in 1967.