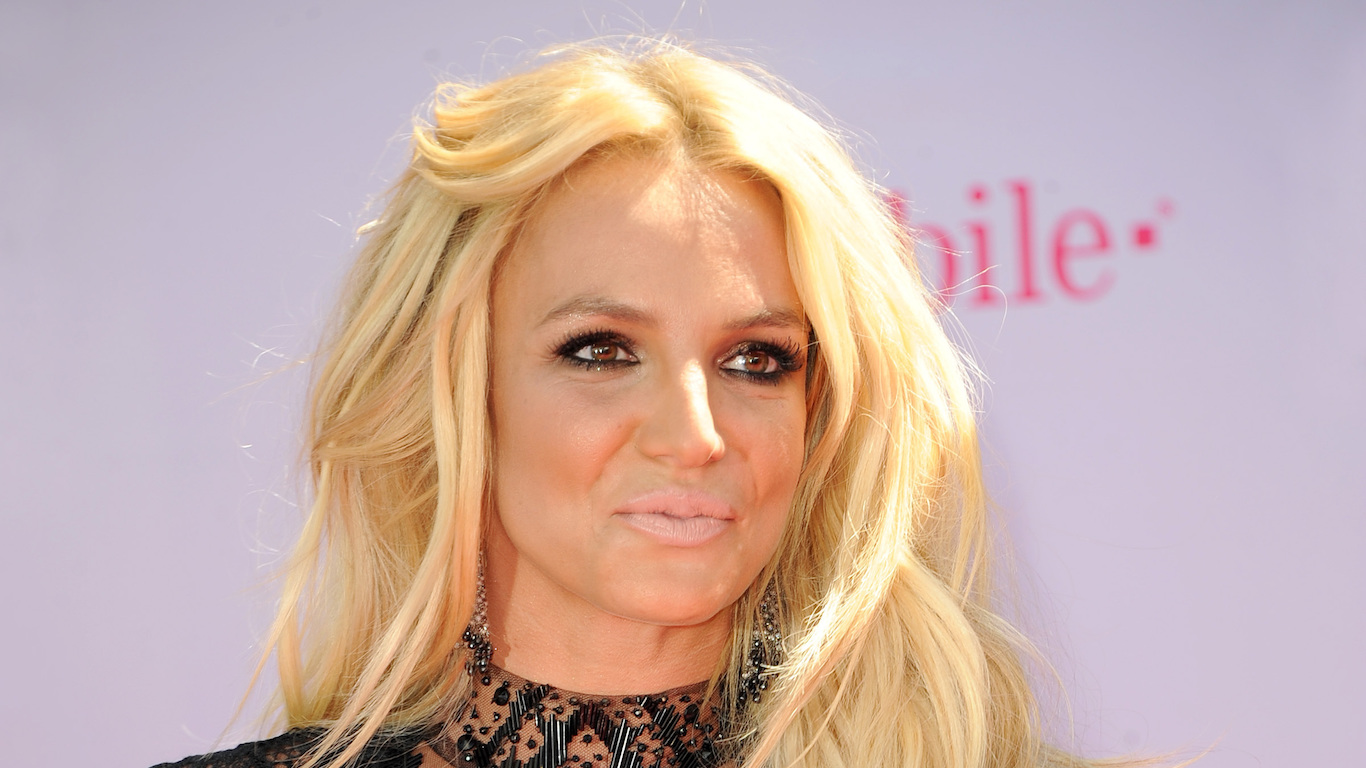 Singer Britney Spears married childhood friend Jason Alexander on New Year’s Eve 2004. Fifty-five hours later, an annulment was in the works, with the media reportedly saying that Spears didn’t understand what she was doing. Sadly, the impulsive marriage may have been a reason her father moved to establish the conservatorship over his daughter that the singer is now trying to end. 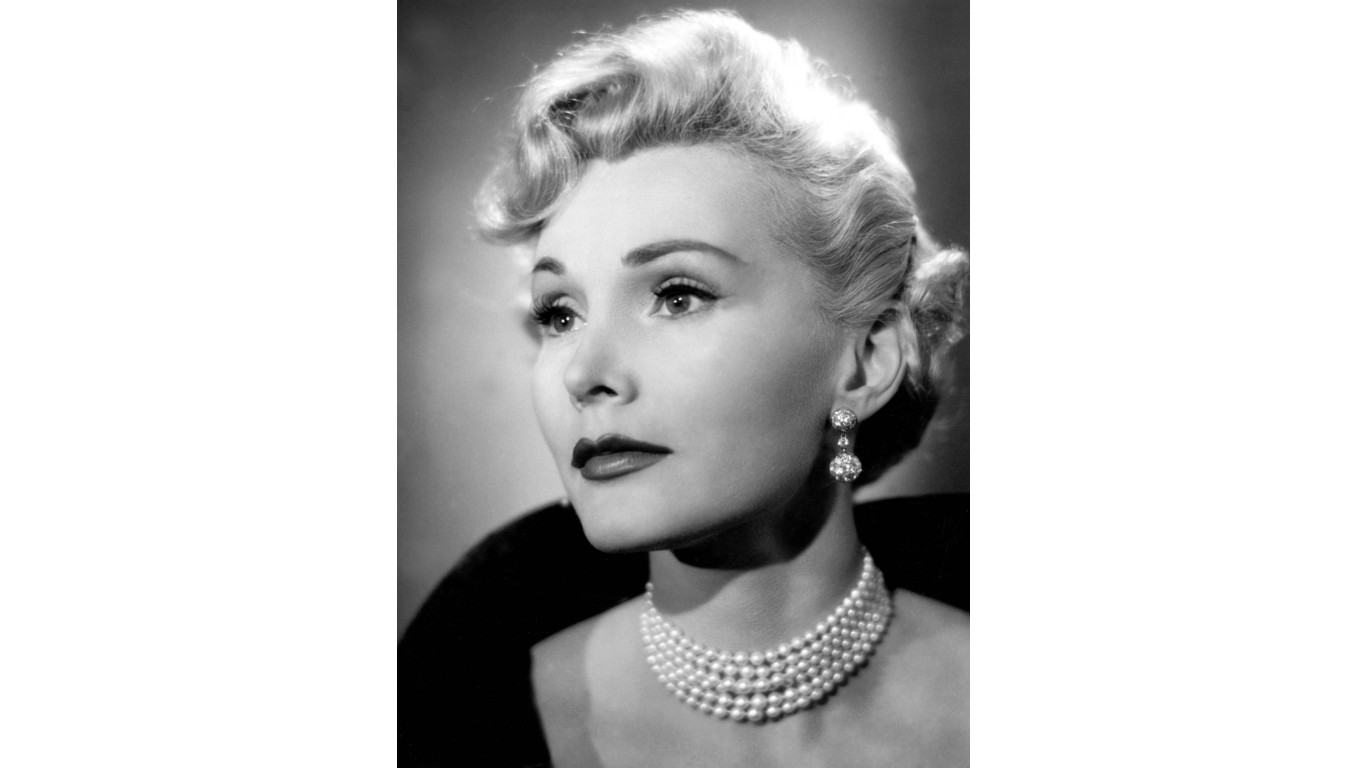 Zsa Zsa Gabor was wed nine times. But her union with Mexican actor Felipe de Alba in 1982 was annulled immediately when it was learned that her divorce from her previous husband, Michael O’Hara, hadn’t been finalized.

ALSO READ: The Divorce Capital of Every State 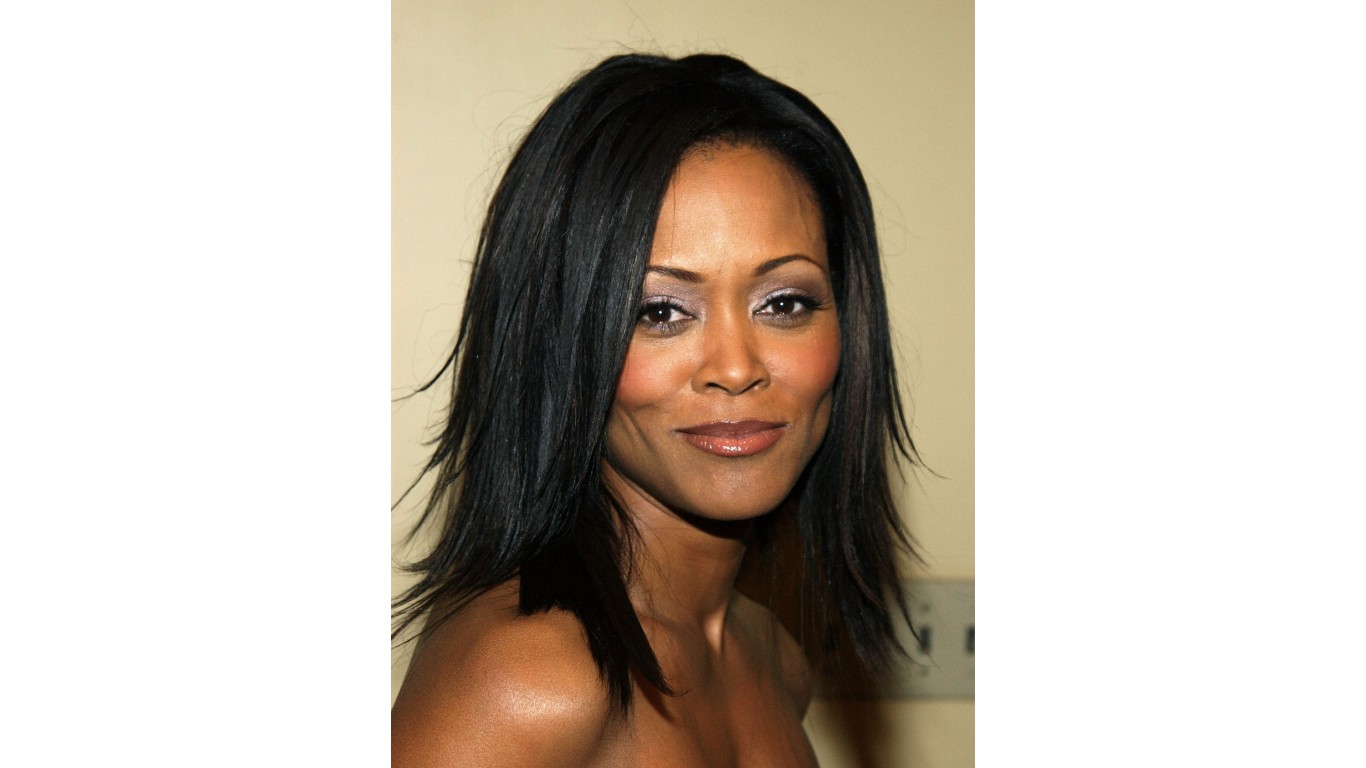