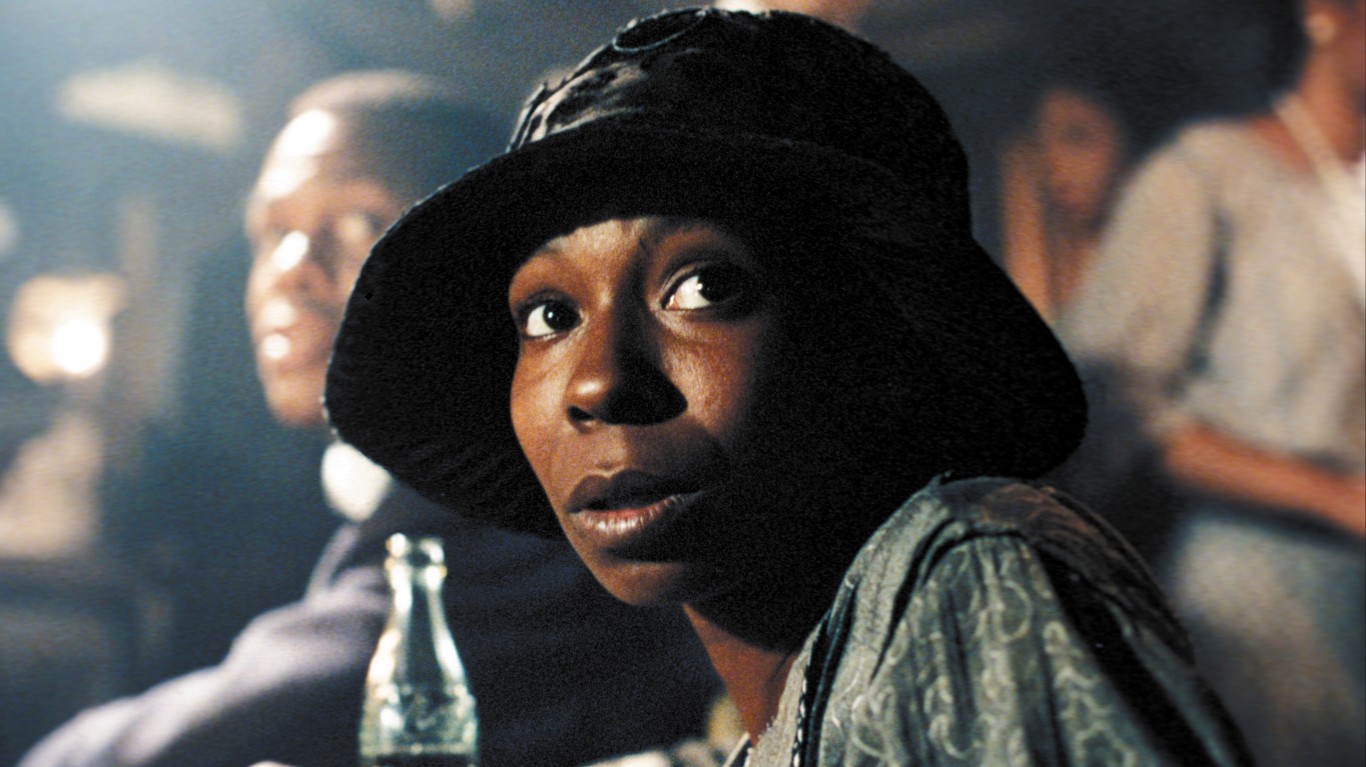 Whoopi Goldberg earned her first Oscar nomination for her role in “The Color Purple.” The film is the second movie of her career. Goldberg plays a black Southern woman who was abused by her father and husband and is struggling with her identity. The 1985 drama was nominated for a total of 11 Oscars, including best picture. 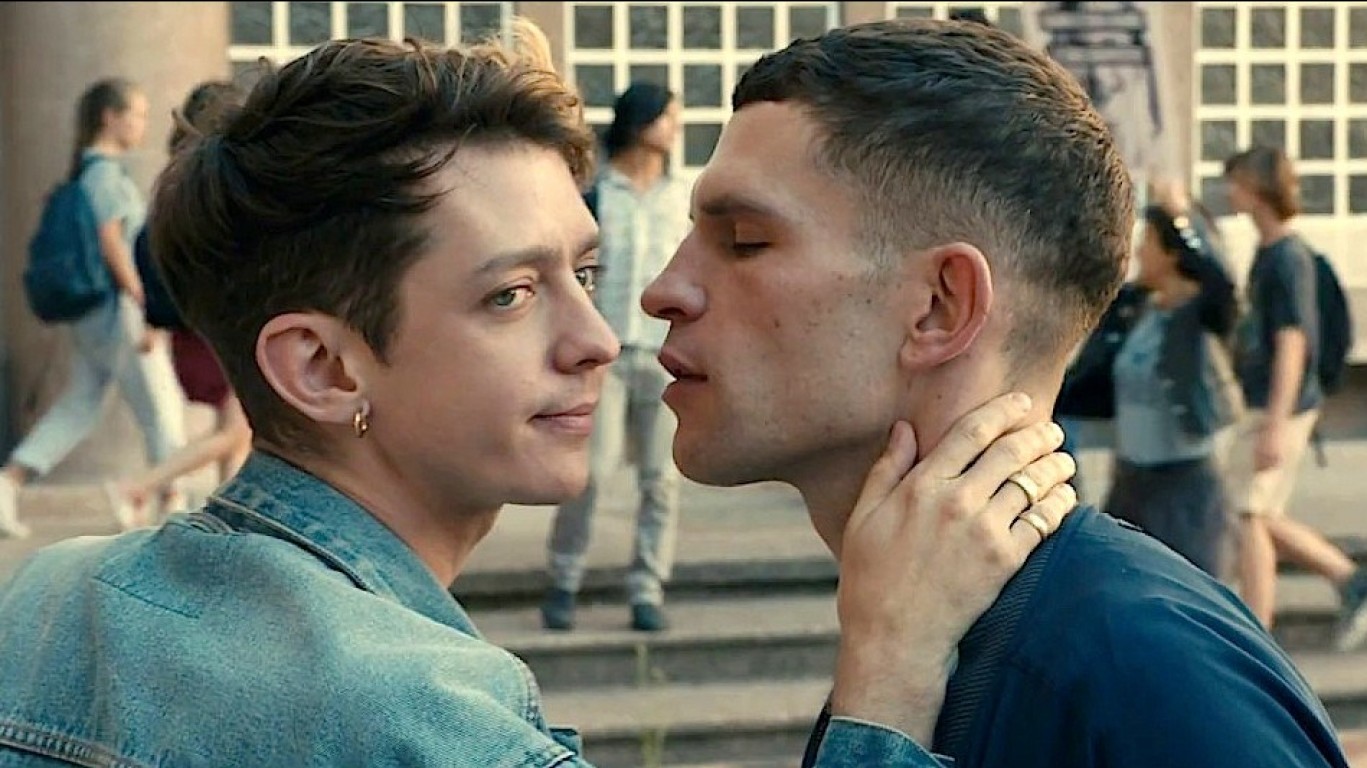 Source: Courtesy of The Orchard

“120 Beats Per Minute” is centered on the Paris faction of ACT UP, an international advocacy group formed at the height of the AIDS epidemic in the early ’90s. The group denounced the French government and big drug companies for not responding to the HIV/AIDS health crisis quickly enough. The film is “moving without resorting to melodrama,” according to Rotten Tomatoes’ Critics Consensus. 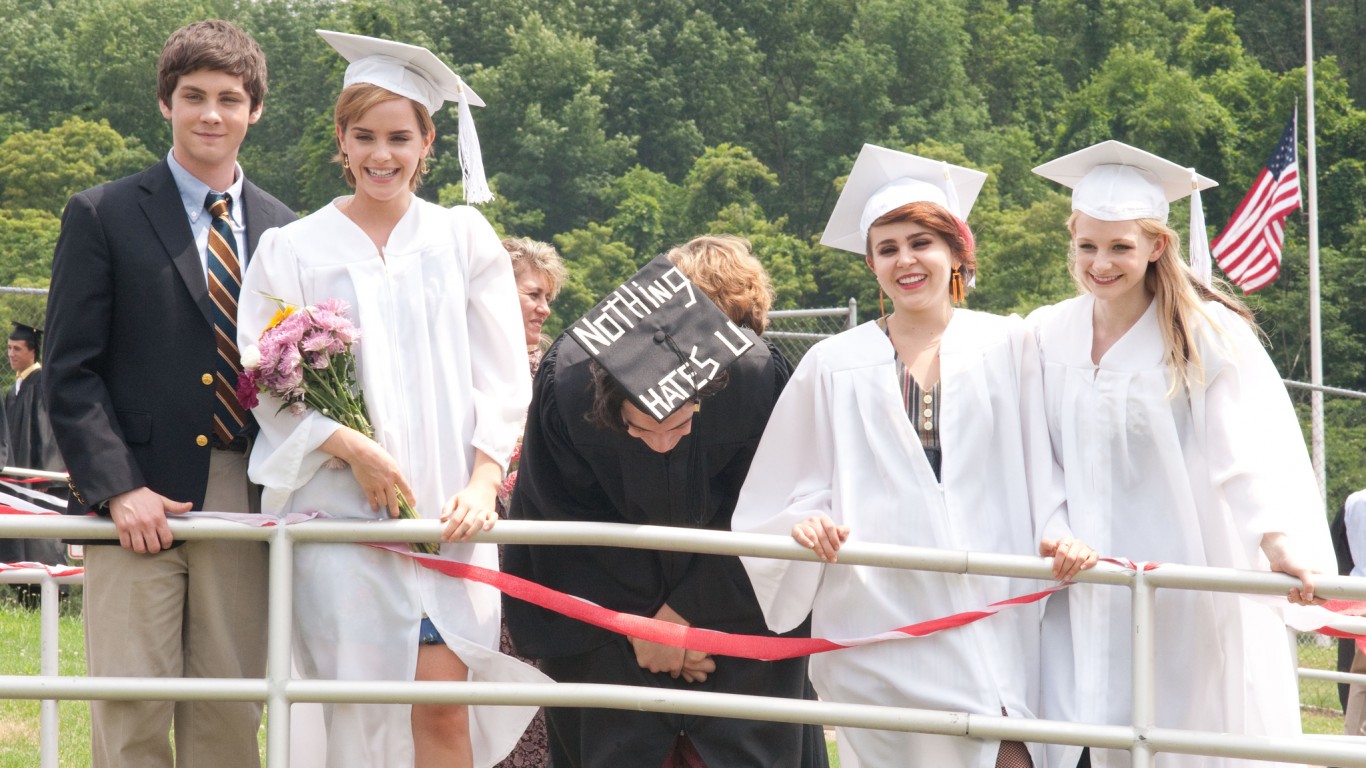 “The Perks of Being a Wallflower” is a coming-of-age film about a young introvert who finds confidence thanks to two stepsiblings who take him under their wing at school. One of those two siblings, however, is gay and is struggling with a self-dstructive lifestyle. Critics praised the movie for its strong acting performances and directing. 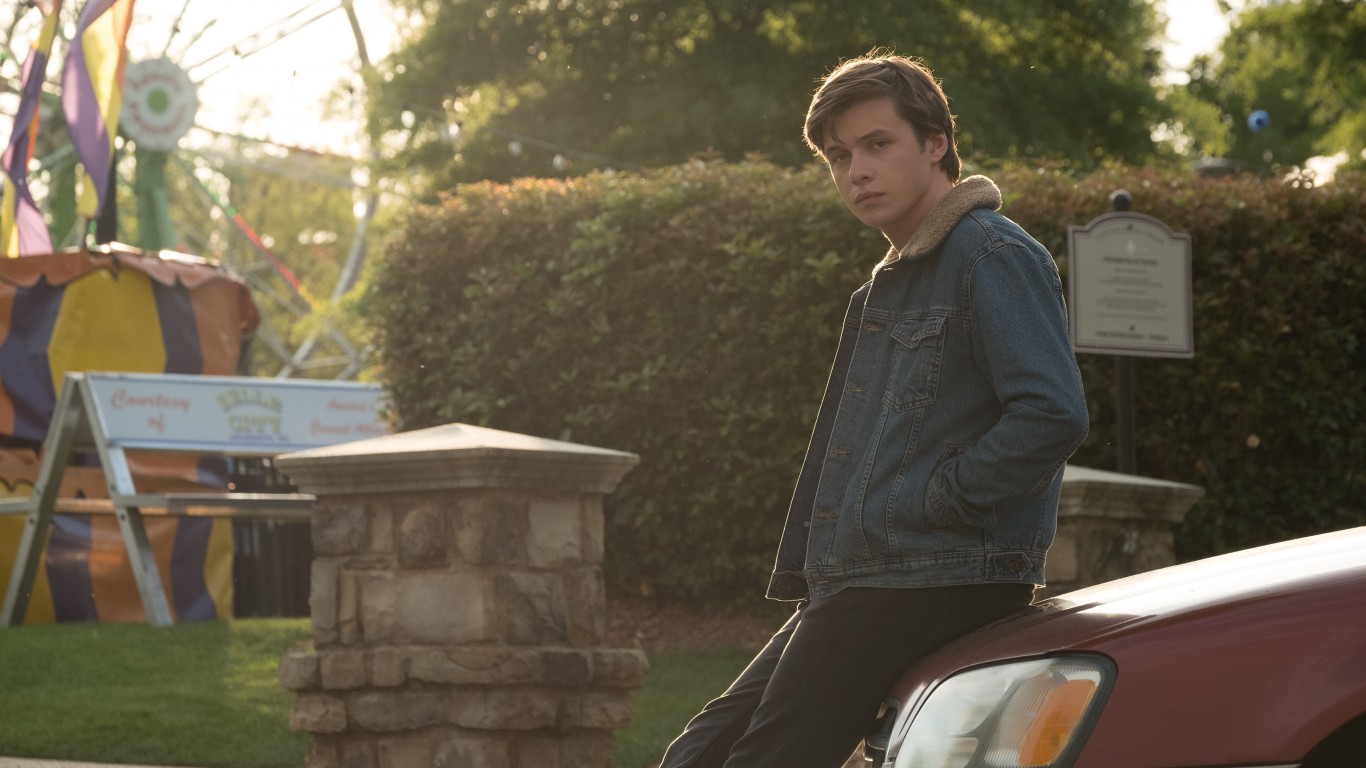 “Love, Simon” is the first teen romantic comedy produced by a major studio to feature a gay lead character. The movie tells the story of a closeted high school senior who finds the courage to be himself. Critics have called the movie smart, funny, and emotional. 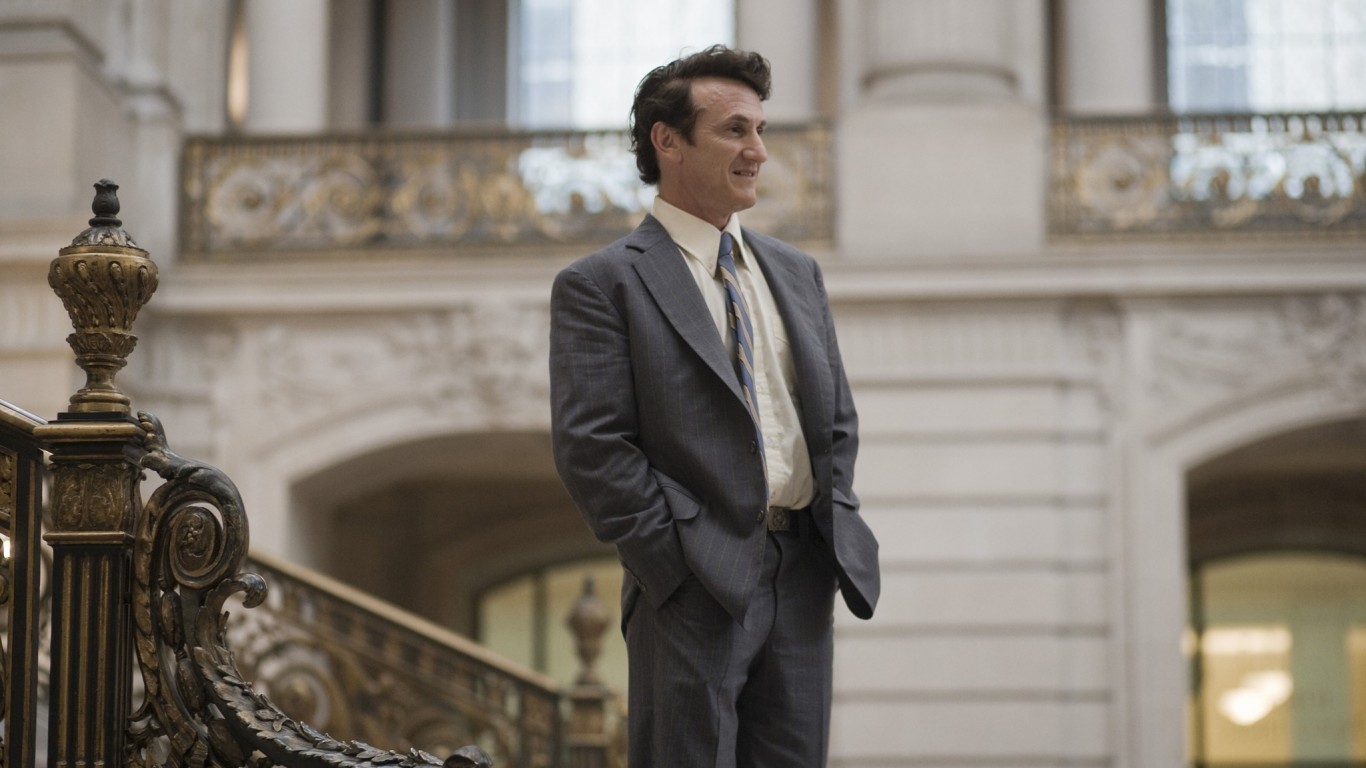 “Milk” is a true story, based on the life of gay rights activist and first openly gay elected official Harvey Milk. The majority of the film covers Milk’s political rise and accomplishments. The film was nominated for eight Oscars, winning two — for best actor (Sean Penn) and for best original screenplay.