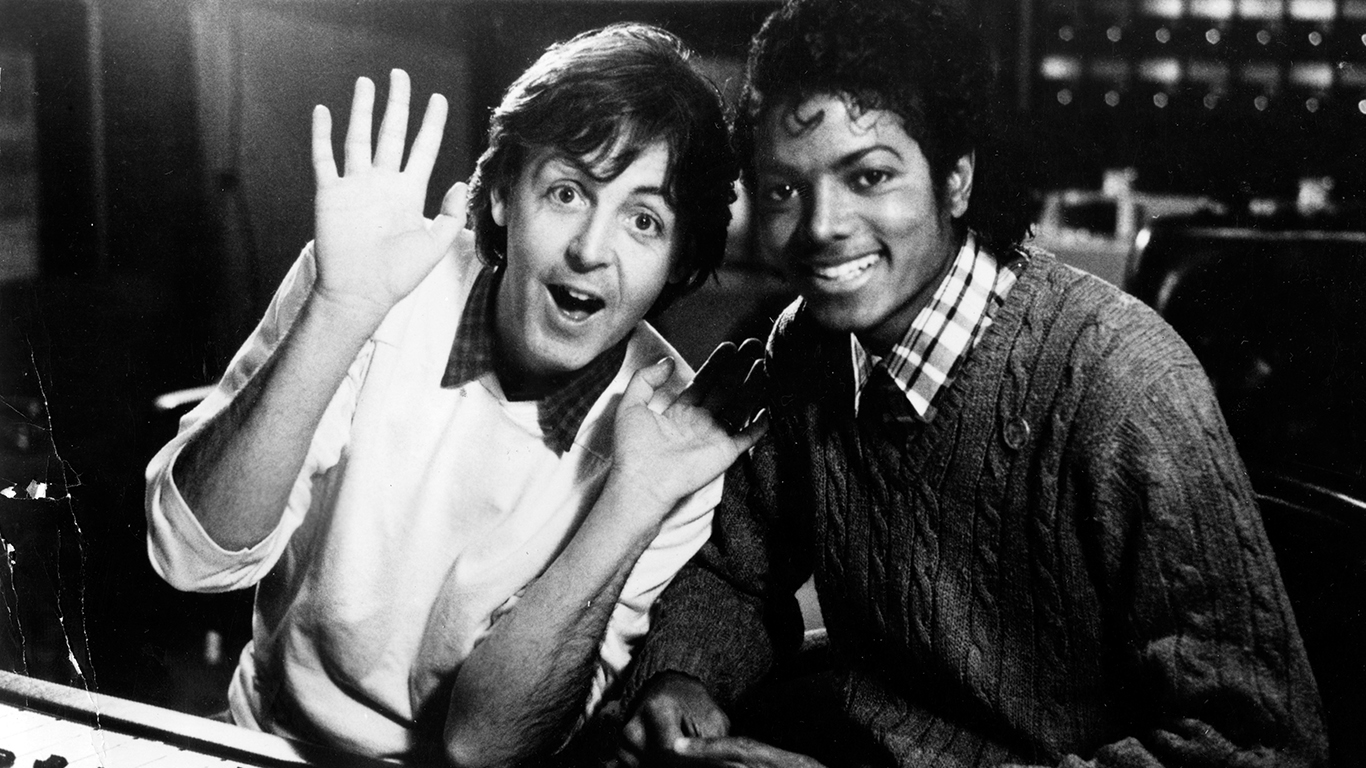 Two of the biggest musical names of all time created “Say Say Say” in 1983. Michael Jackson was in the prime of his career and Paul McCartney was continuing to make music years after the breakup of the Beatles. As a result of this collaboration, Jackson learned that McCartney owned a lot of music from other artists’ catalogues and was making money from it. Ironically, Jackson would then go on to outbid McCartney for the Beatles’ catalogue in 1985. 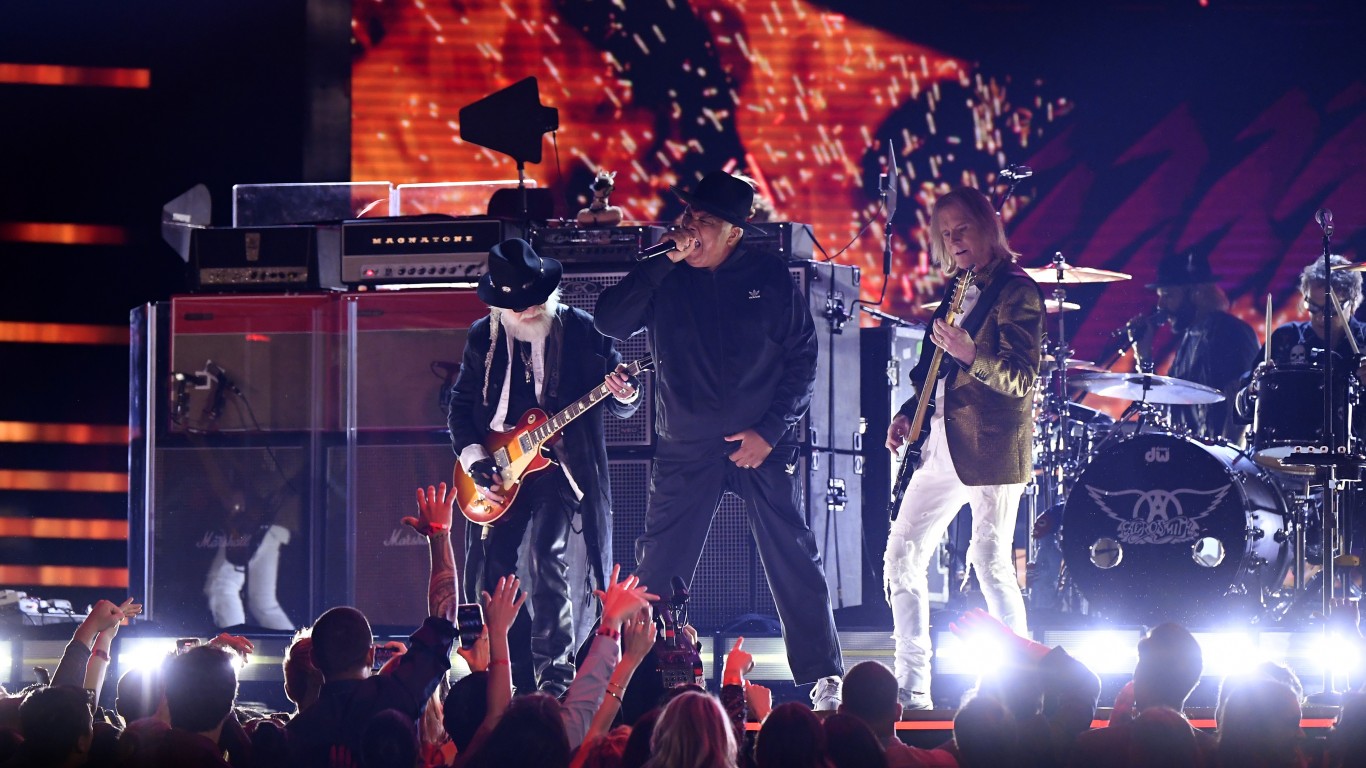 In this landmark of early hip-hop-mainstream crossover, Aerosmith brought in Run-DMC to remix their hit song. In the music video, a mock conflict between the two sides seems to be brewing, but the barrier between the two is quite literally broken down and ends with the bands performing together. Run-DMC raps some of Aerosmith’s lyrics and then everyone jams out together. 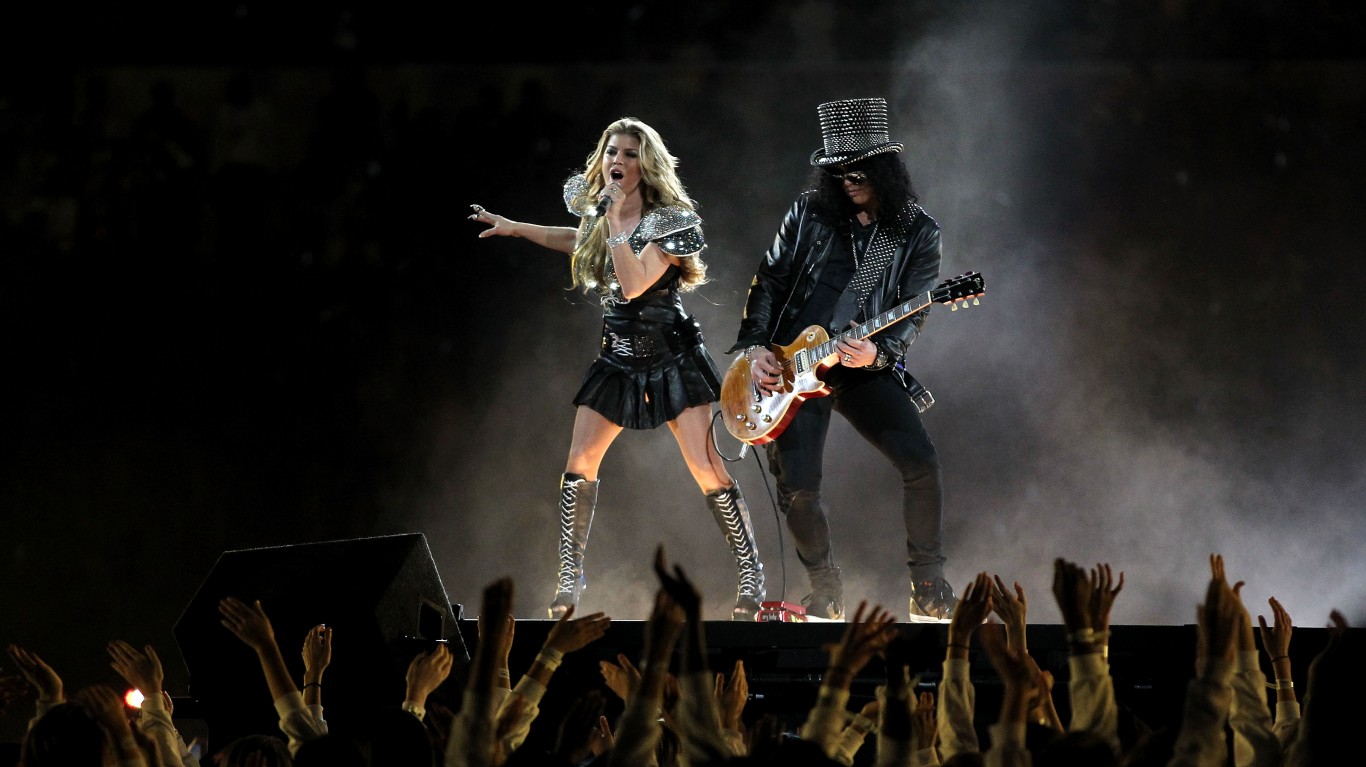 Slash originally found fame and success with Guns N’ Roses and Fergie with the Black Eyed Peas. Fergie went solo after several big hits with the Black Eyed Peas and Slash branched out for some solo work as well. They have collaborated several times including their song “Beautiful Dangerous” as well as a live performance of “Sweet Child o’ Mine.” 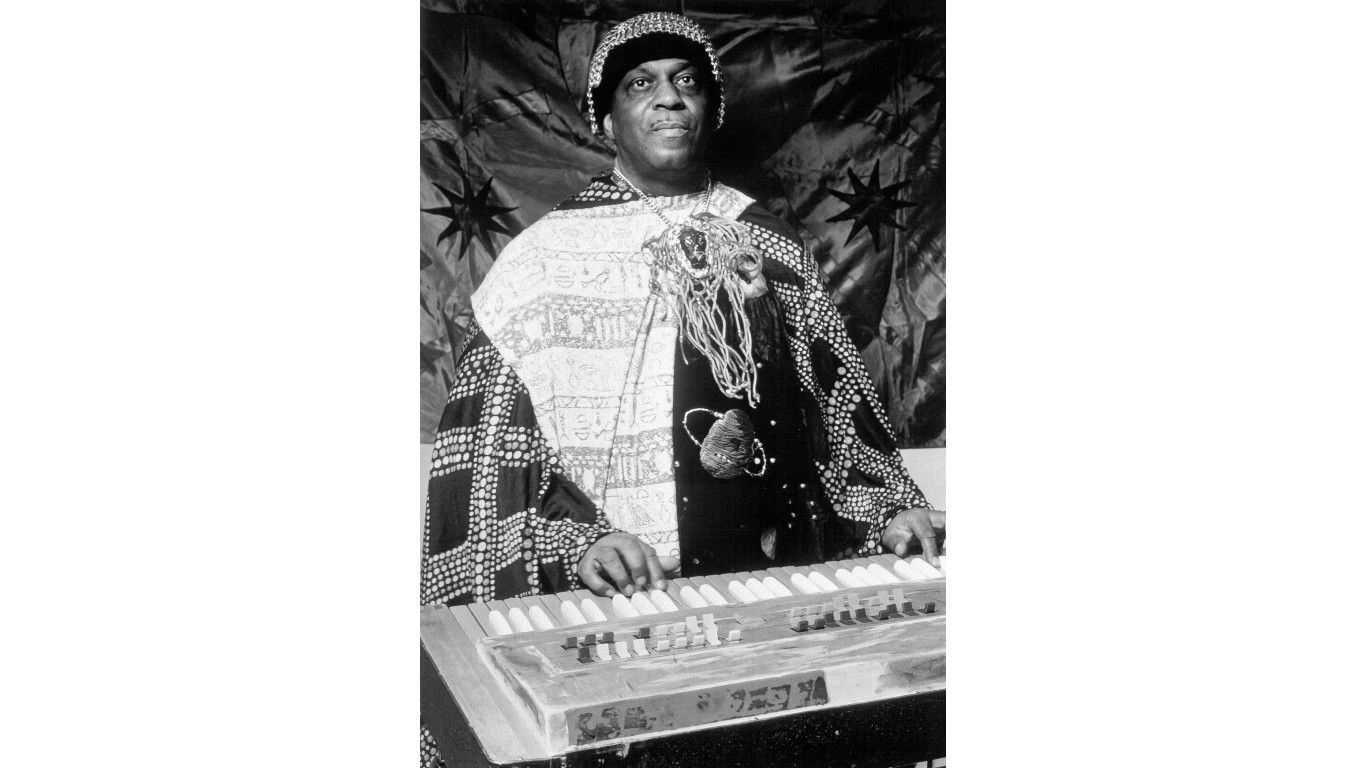 Source: English: Distributed by Impulse! Records and ABC/Dunhill Records. Photographer uncredited on the publicity photo itself; most likely Francis Ing, who is credited for the photography on Astro Black (see Discogs link above)., Public domain, via Wikimedia Commons

One of the unlikeliest of all musical collaborations is this one, featuring avant-garde Afro-futurist pianist and bandleader Sun Ra and members of his Arkestra and prolific rock and blues musician and producer Al Kooper’s group The Blues Project. This album, intended for children, and designed to cash in on the popular ’60s-era “Batman” TV series was originally credited to “The Sensational Guitars of Dan and Dale” for contractual reasons, but later released with the names of the actual performers. The music is original and not from the series, and much of it was based on classical works in the public domain. 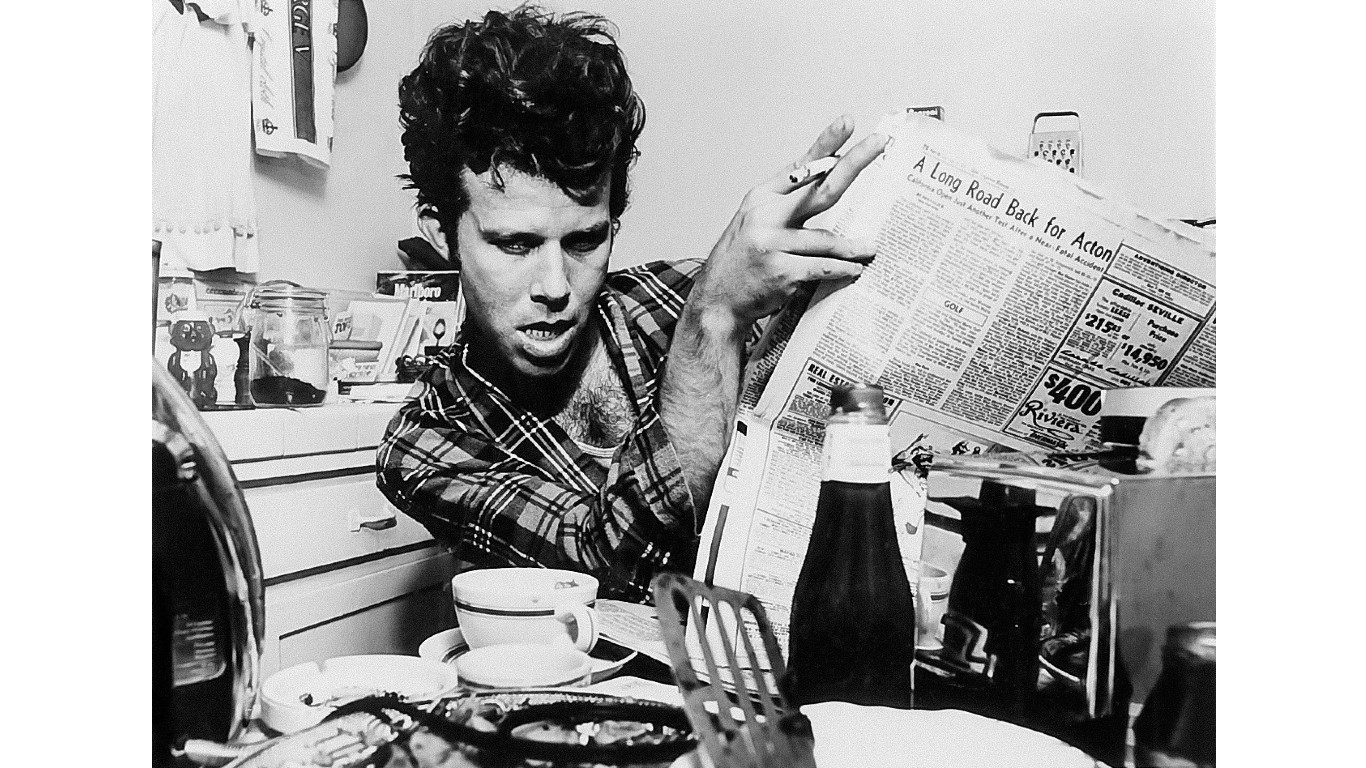 Tom Waits was popular in the 70s and 80s for his blues and jazz music that often focused on the underbelly of society. The Kronos Quartet is a string ensemble out of San Francisco founded over 40 years ago and known not only for performing contemporary classical music but for collaborations with everyone from Björk to the Modern Jazz Quartet to the Mexican alternative band Café Tacuba. Waits and the quartet collaborated in a concert to raise money and promote peace. The concert also had performances by Tibet’s Gyuto Choir and India’s Anoushka Shankar.