The 15 Best Animated Sitcoms of All Time 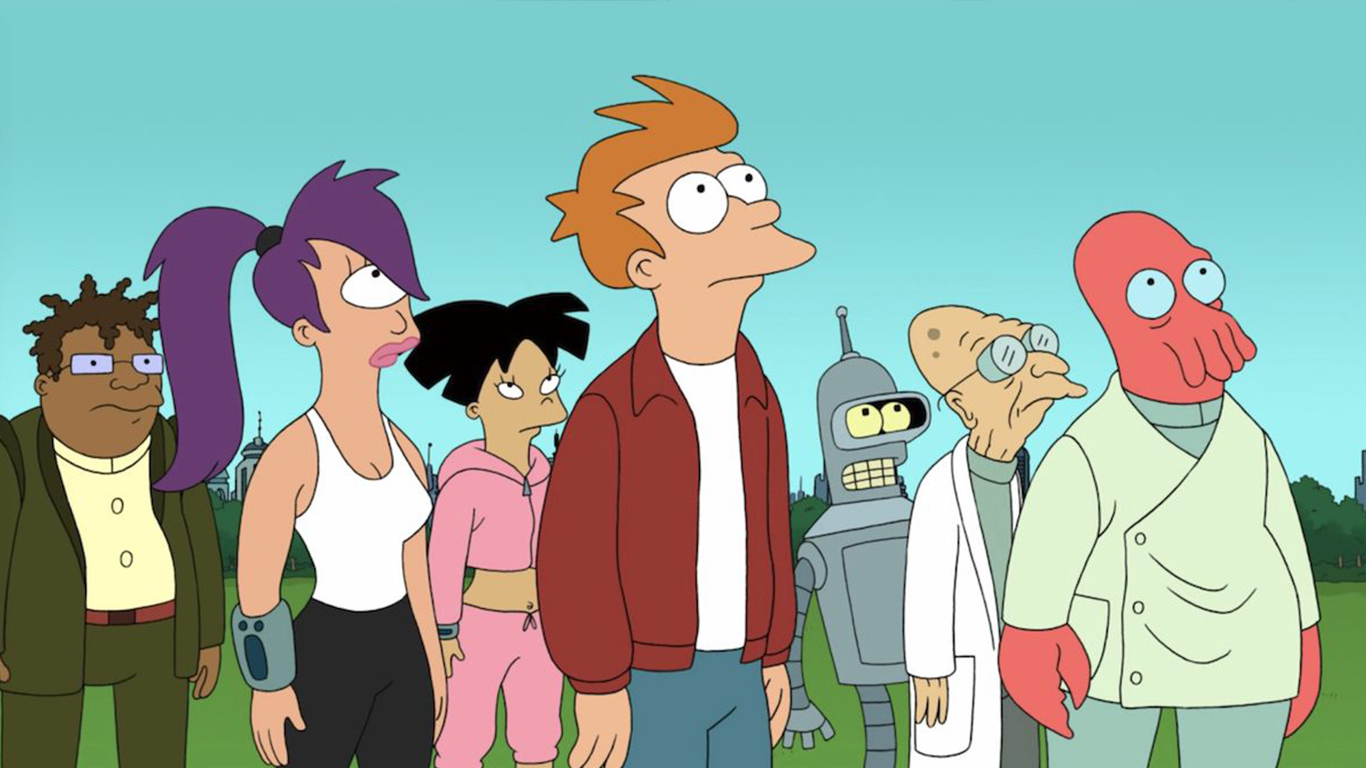 Pizza delivery boy Philip J. Fry wakes up 1,000 years in the future to discover a world that’s as dysfunctional as it is advanced. So goes this animated sitcom from co-creator Matt Groening, who once again puts lovable characters within a satirical framework. The series ran on Fox until migrating over to Comedy Central for its final seasons. 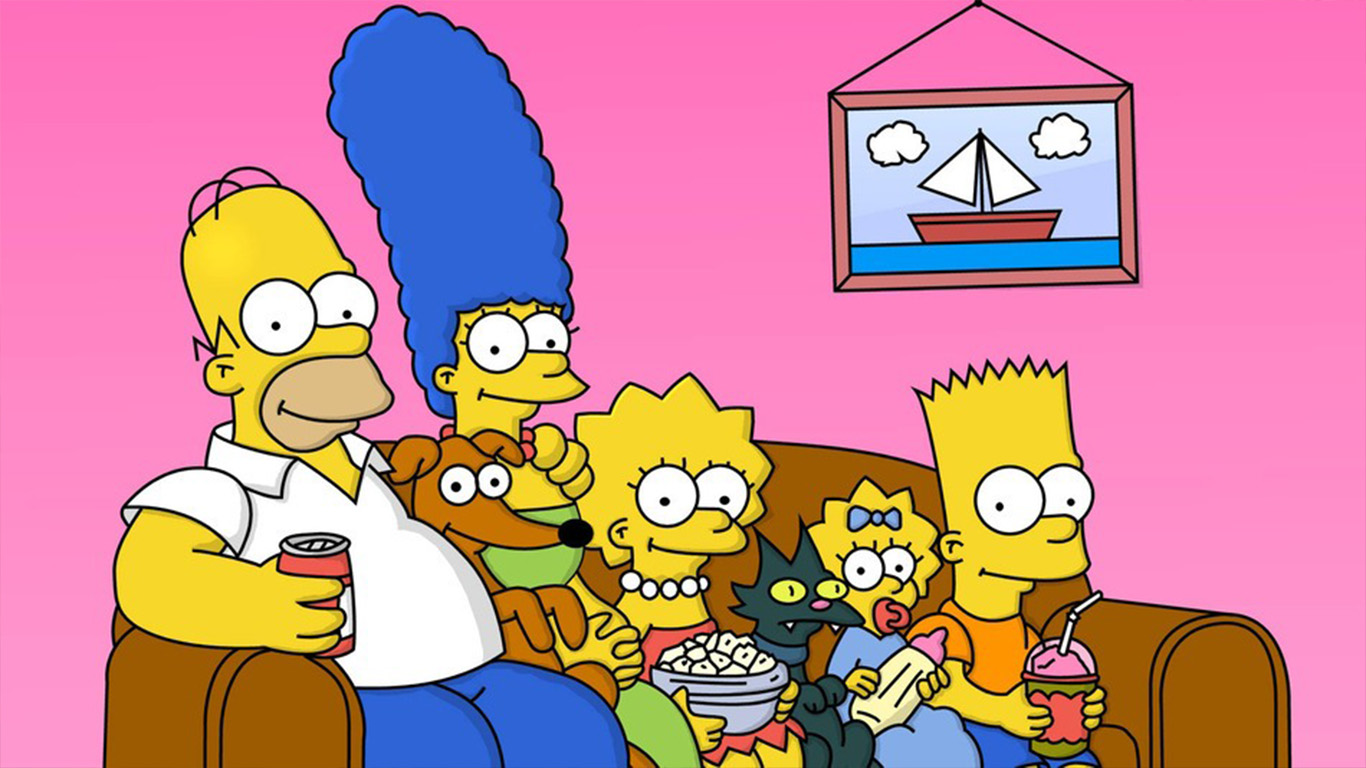 A modern television revolution kicked off with this groundbreaking series, which was more or less flawless during its first nine seasons. Still running to this day, “The Simpsons” continues to channel American archetypes and experiences through its uniquely satirical lens. 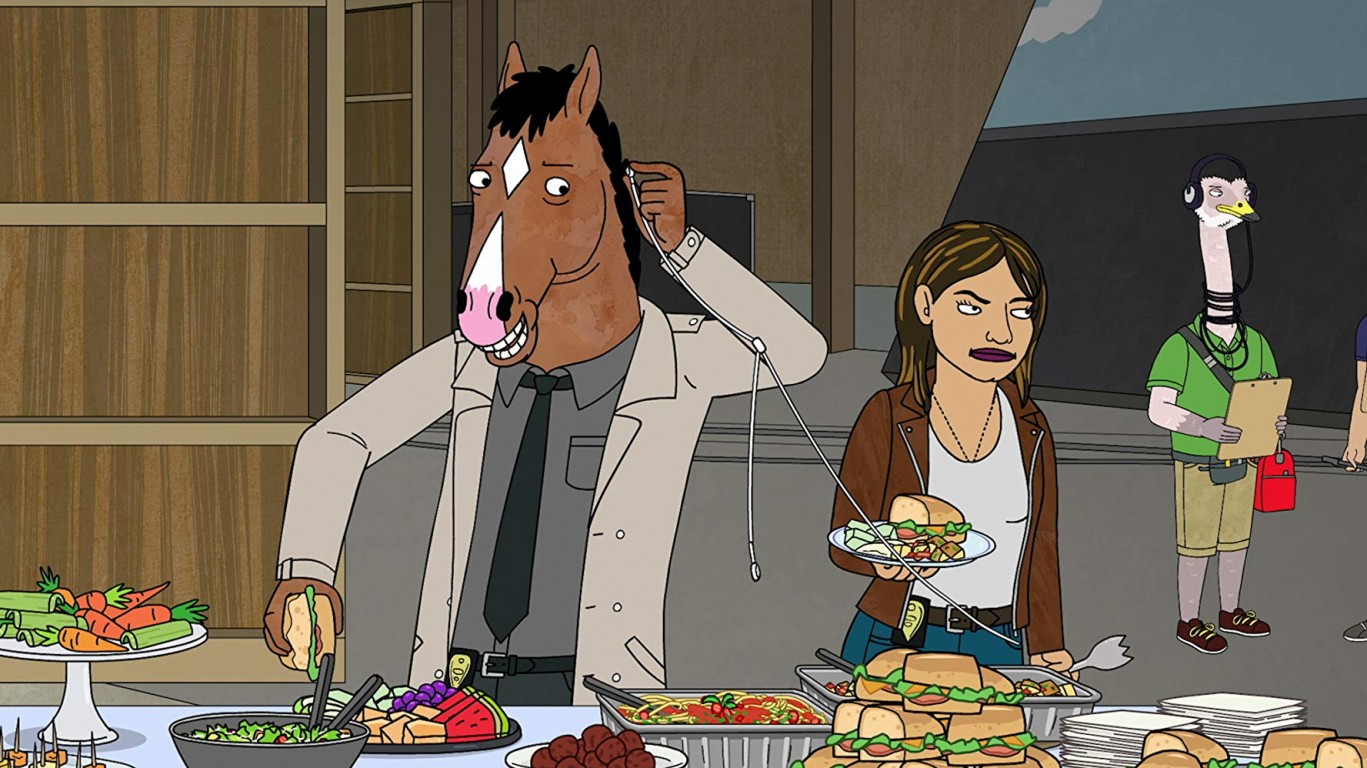 Anthropomorphic animals occupy Hollywood in this tragi-comic satire, which premiered on Netflix in 2014. Former TV star BoJack Horseman grapples with addiction and depression as he tries to revitalize his career. It opened to mixed reviews and gained both critical acclaim and a dedicated fan base over time. 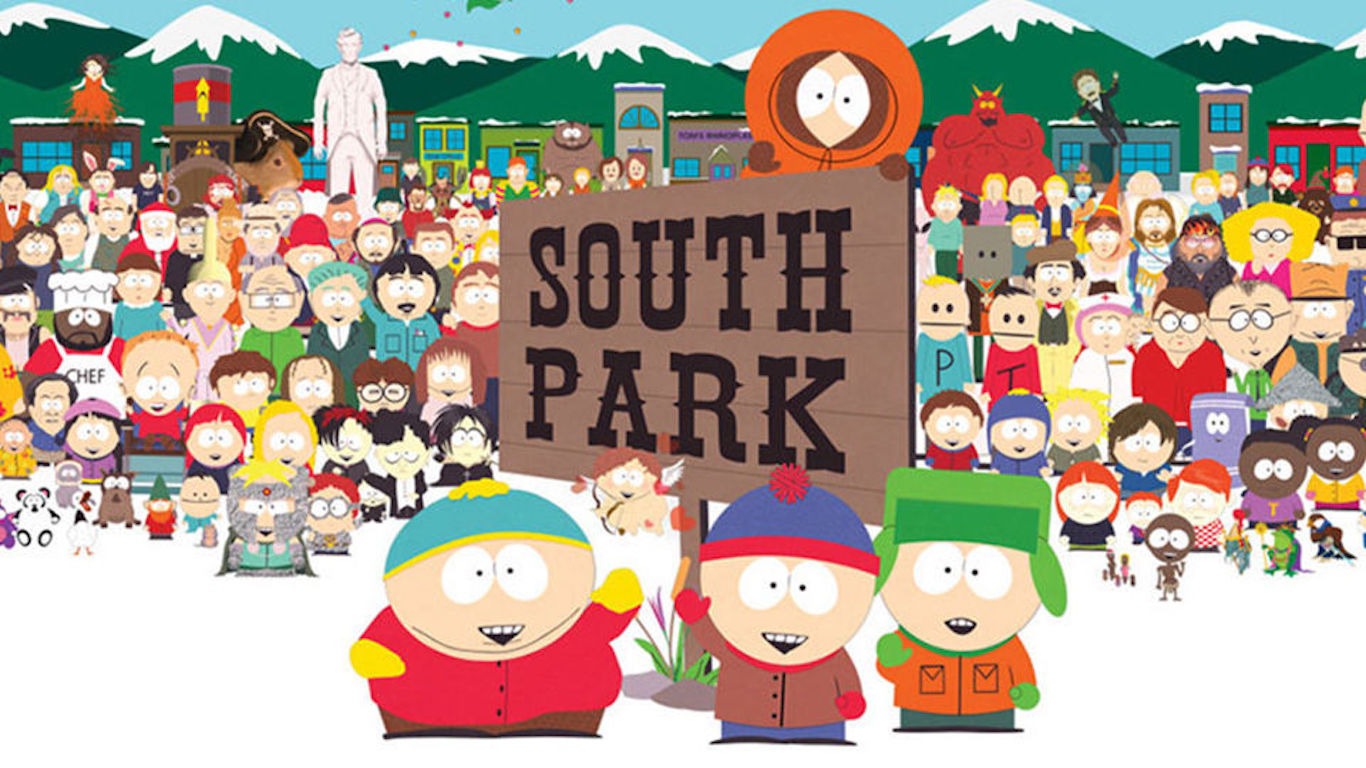 All bets were off when this animated sitcom debuted on Comedy Central, introducing its own brand of unfiltered adult humor. Co-creators Trey Parker and Matt Stone haven’t let up in the time since, even as the show veers toward more topical issues. Thanks to a recent deal with Viacom CBS, viewers can expect plenty more episodes and two feature films by the year 2027. 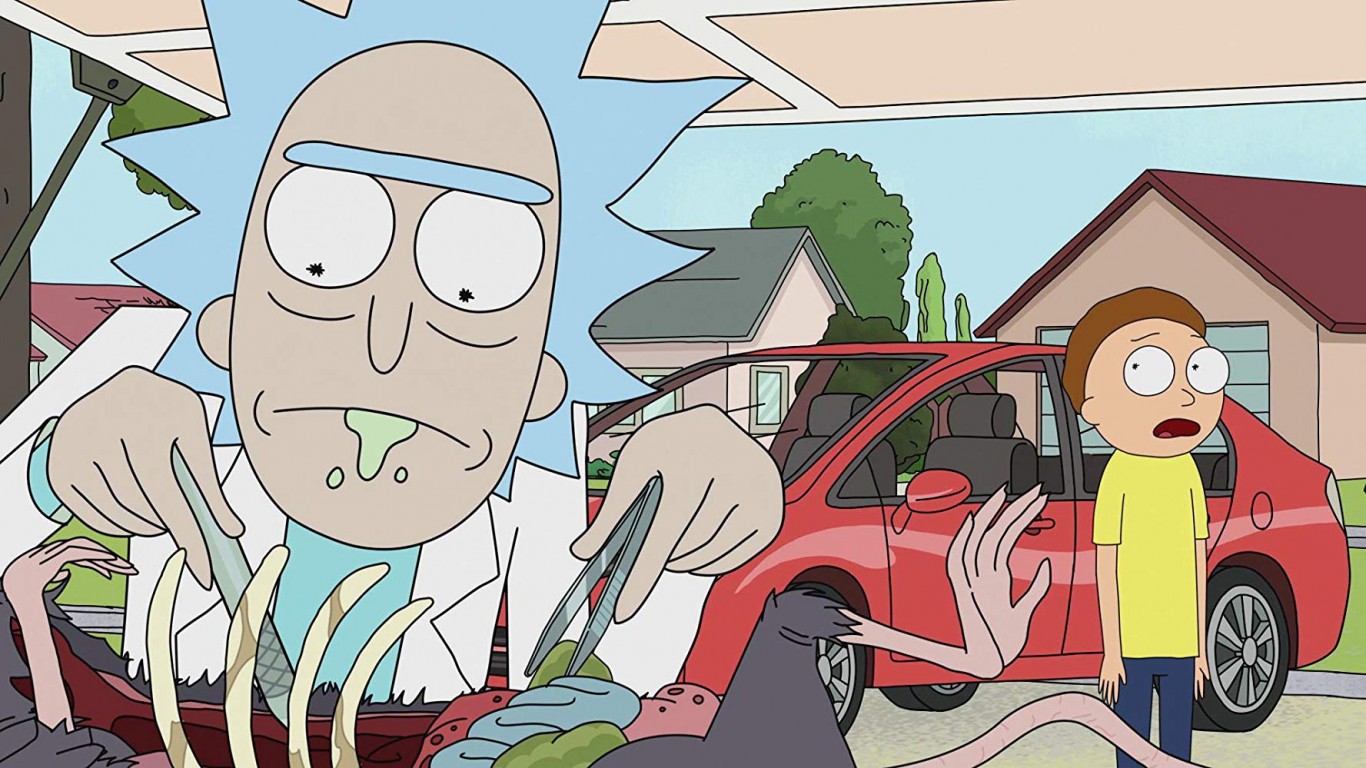 An alcoholic super-scientist and his grandson traverse multiple galaxies and dimensions in this massively popular sitcom. Each episode delivers breakneck humor at the speed of light and often centers on a potential catastrophe. The show’s origins can be traced to a “Back to the Future” parody from co-creator Justin Roiland.