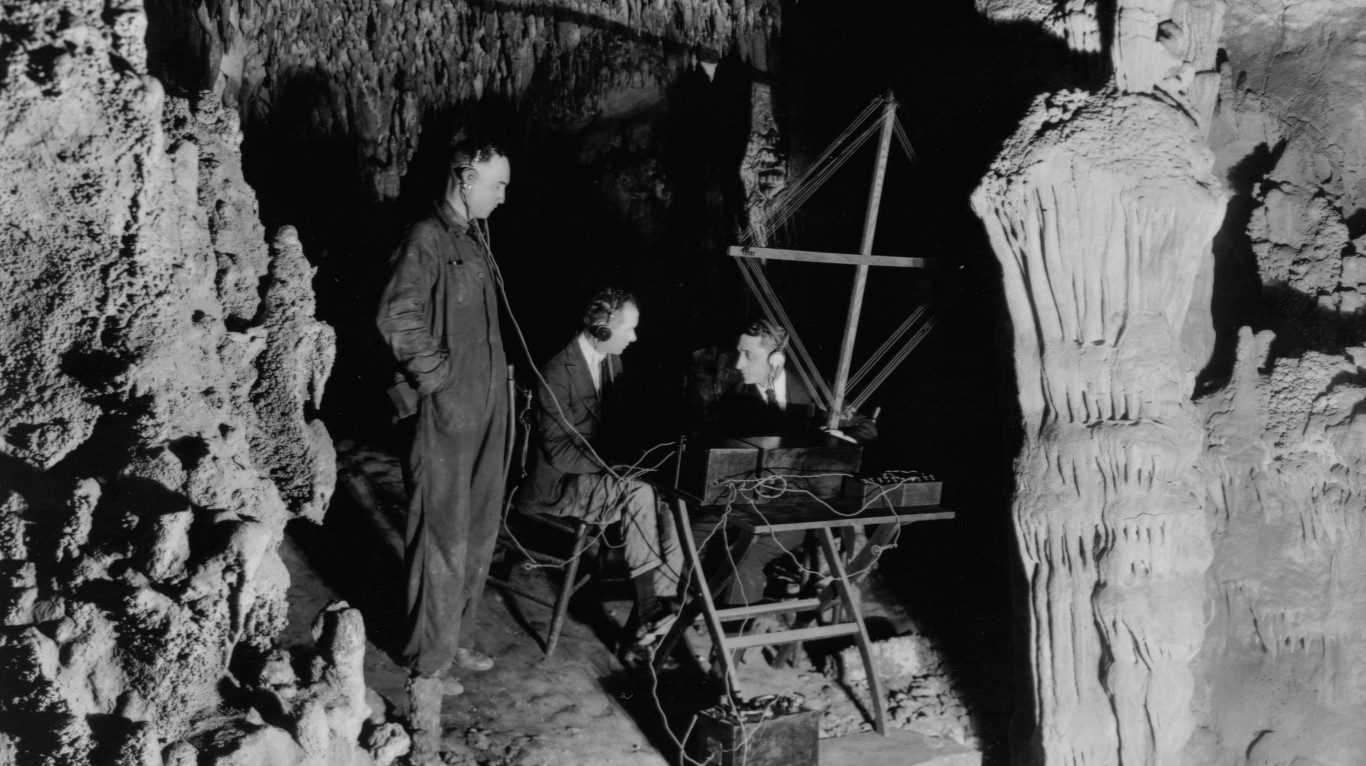 The radio, or “wireless,” came into its own in the 1920s. The first radio news broadcast aired in 1920, the first sports program (a college football game) in 1921. Hundreds of stations appeared in the following years, and Americans coast to coast gathered around radios to listen to concerts, dramatic serials and comedy shows, political speeches, and much more. Networks of stations covering almost the whole country influenced consumer tastes in music and brand-name products and reduced (though didn’t eliminate) differences in language and pronunciation from place to place. 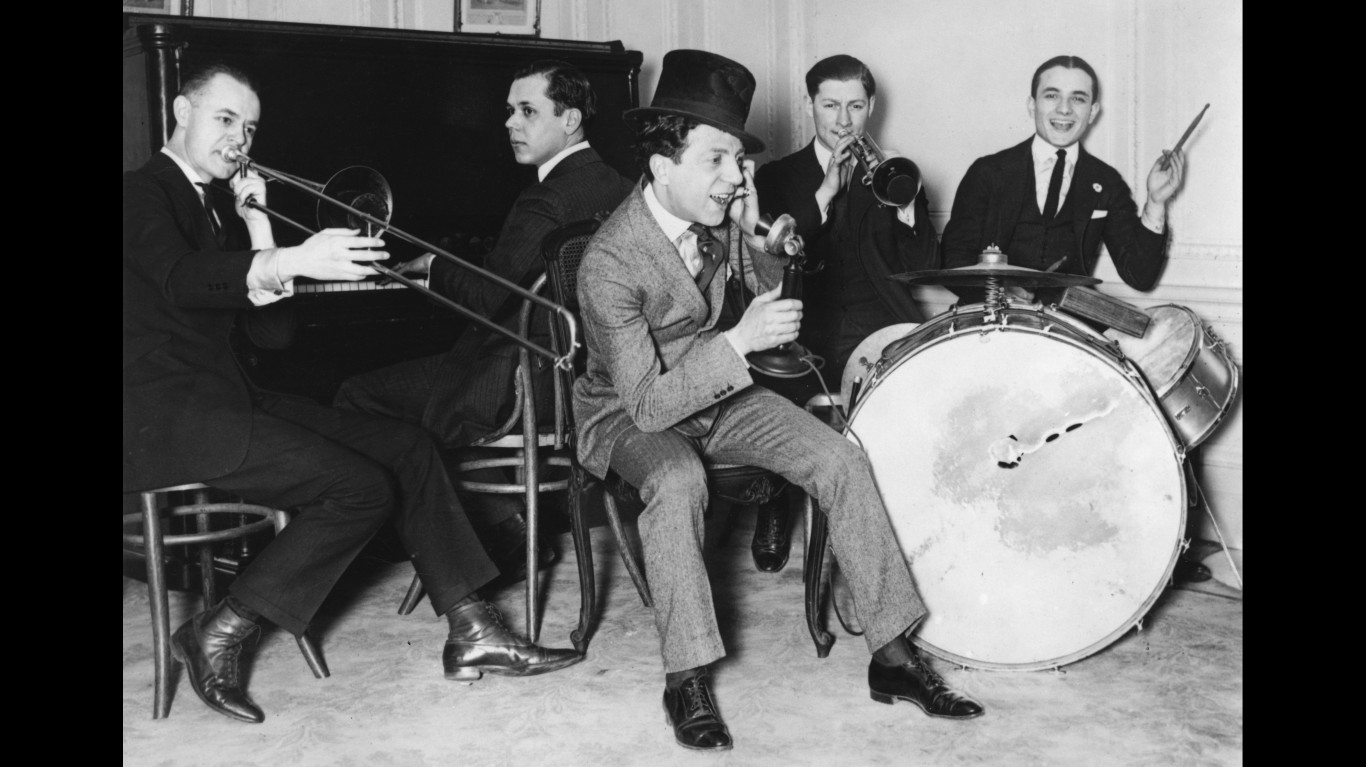 The prevailing music gave its name to the era: the Jazz Age

Another name for the Roaring Twenties (and one that extended into the 1930s) was the Jazz Age. Big bands gained national prominence through radio broadcasts and the proliferation of 78 rpm records. Jazz combos were often featured at speakeasies. Duke Ellington and other musical giants of the Harlem Renaissance (see below) gained increasing popularity, as did such bandleaders as Benny Goodman, Tommy Dorsey, Glenn Miller, and Fletcher Henderson.

24/7 Wall St.
The Most Important Event in Every State’s History 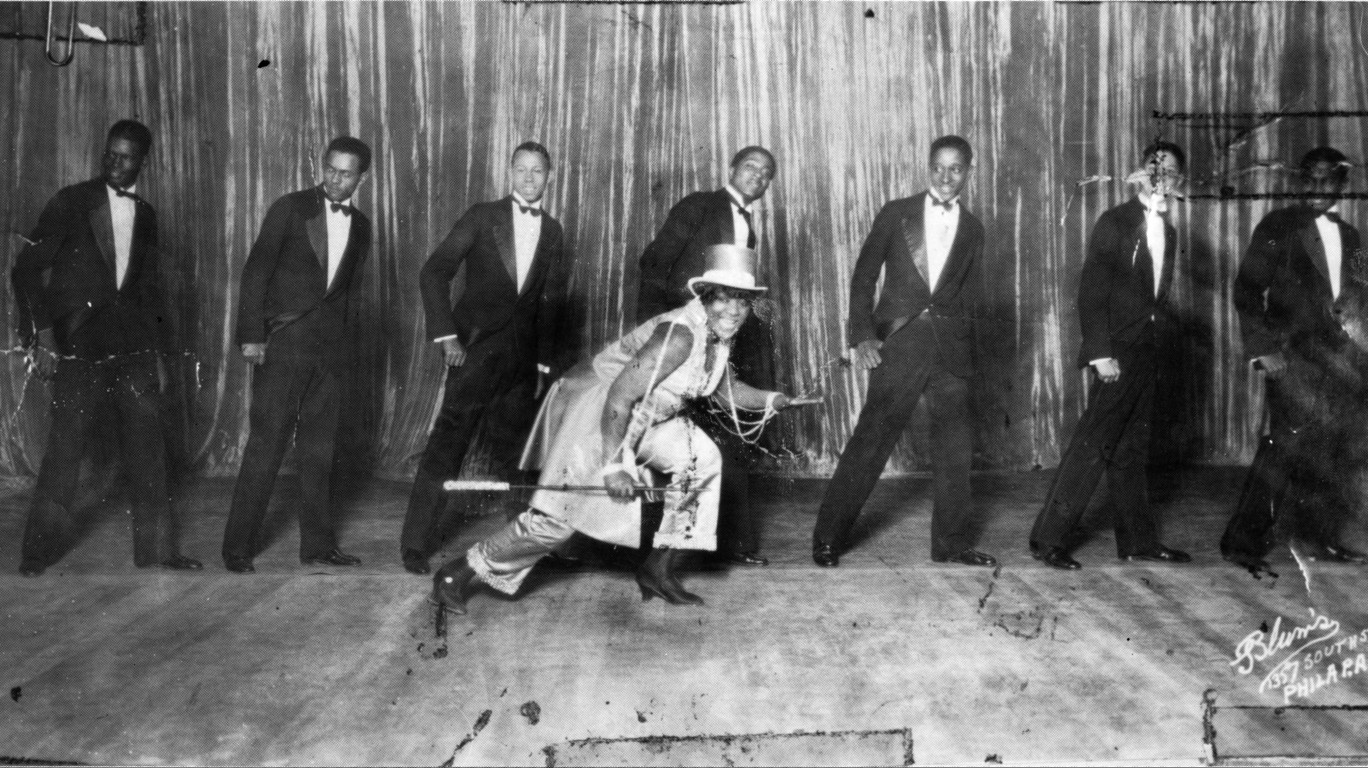 Unlike the bebop jazz that developed in the 1940s and the music that grew out of it, the jazz of the 1920s was meant for dancing, and the era saw an upswing in dancehalls and dance styles. The iconic dance of the time was the Charleston, but the Fox Trot, the Shimmy, the Black Bottom, the Tango, and others were popular as well. The ’20s also saw the birth of a fad for dance marathons — endurance contests at which couples competed by dancing continuously for hundreds of hours at a time. 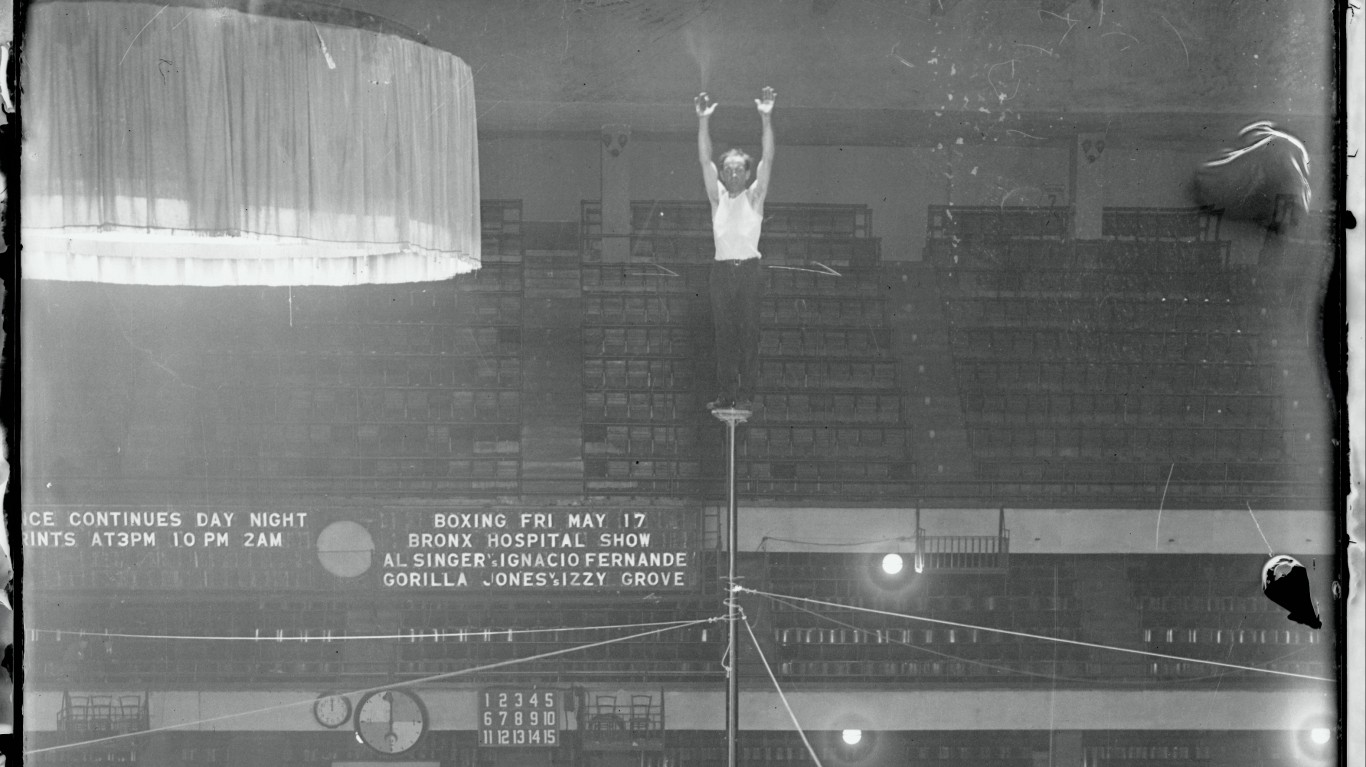 In 1924, an ex- sailor and movie stuntman named Alvin “Shipwreck” Kelly, on a bet or a dare, climbed up a flagpole in Philadelphia and sat on a platform that had been mounted there for 13 hours and 13 minutes. This launched one of the more curious crazes of the latter 1920s, in which men and women all over the country perched atop flagpoles and other columns, exposed to the elements, for ever-increasing amounts of time, sometimes many weeks. Though there were a few minor later revivals, the practice died out with the advent of the Depression in the summer of 1929. 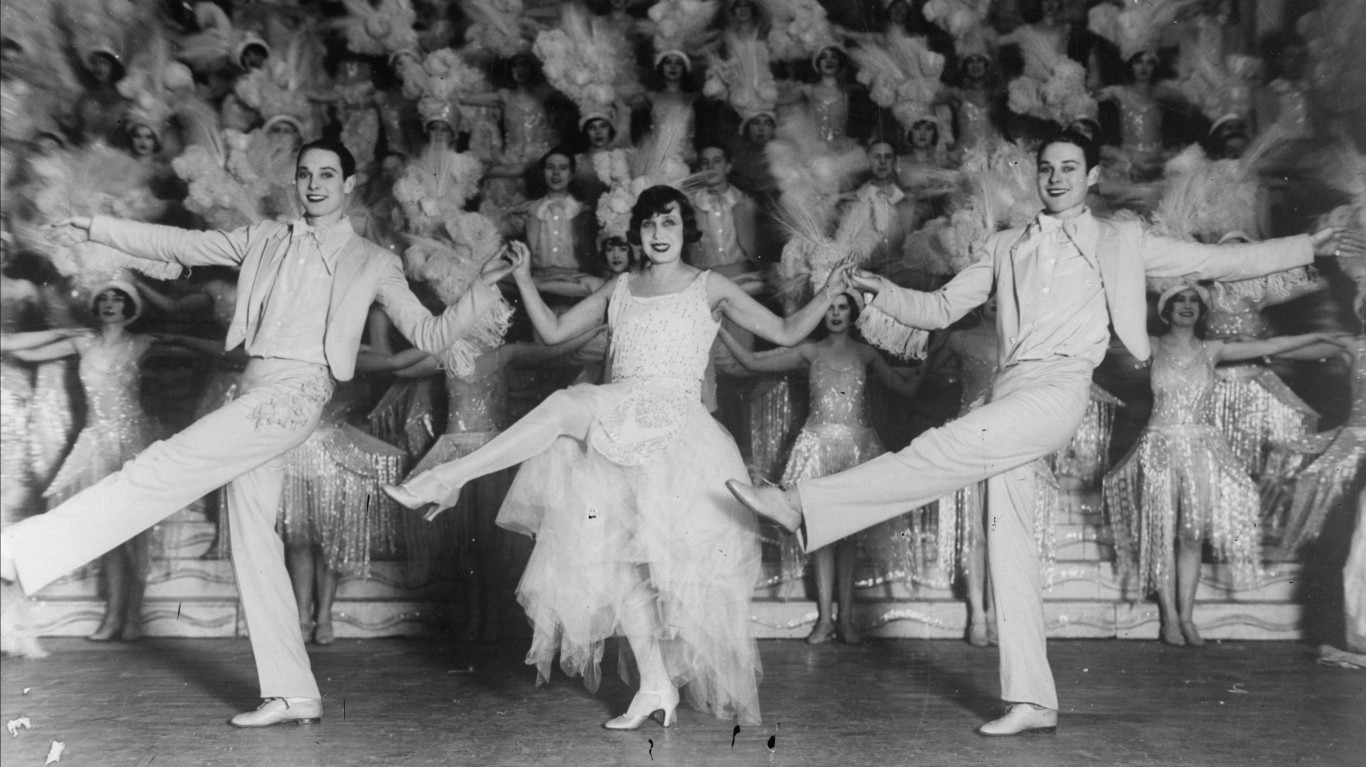 Though vaudeville — theatrical variety shows that typically included some combination of music, dance, comedy, magic, circus acts, lectures, and/or other forms of entertainment — had been around for decades and was beginning to lose ground to motion pictures, it continued to thrive in the ’20s. By the end of the decade, it is estimated that as many as two million people a day attended vaudeville shows.