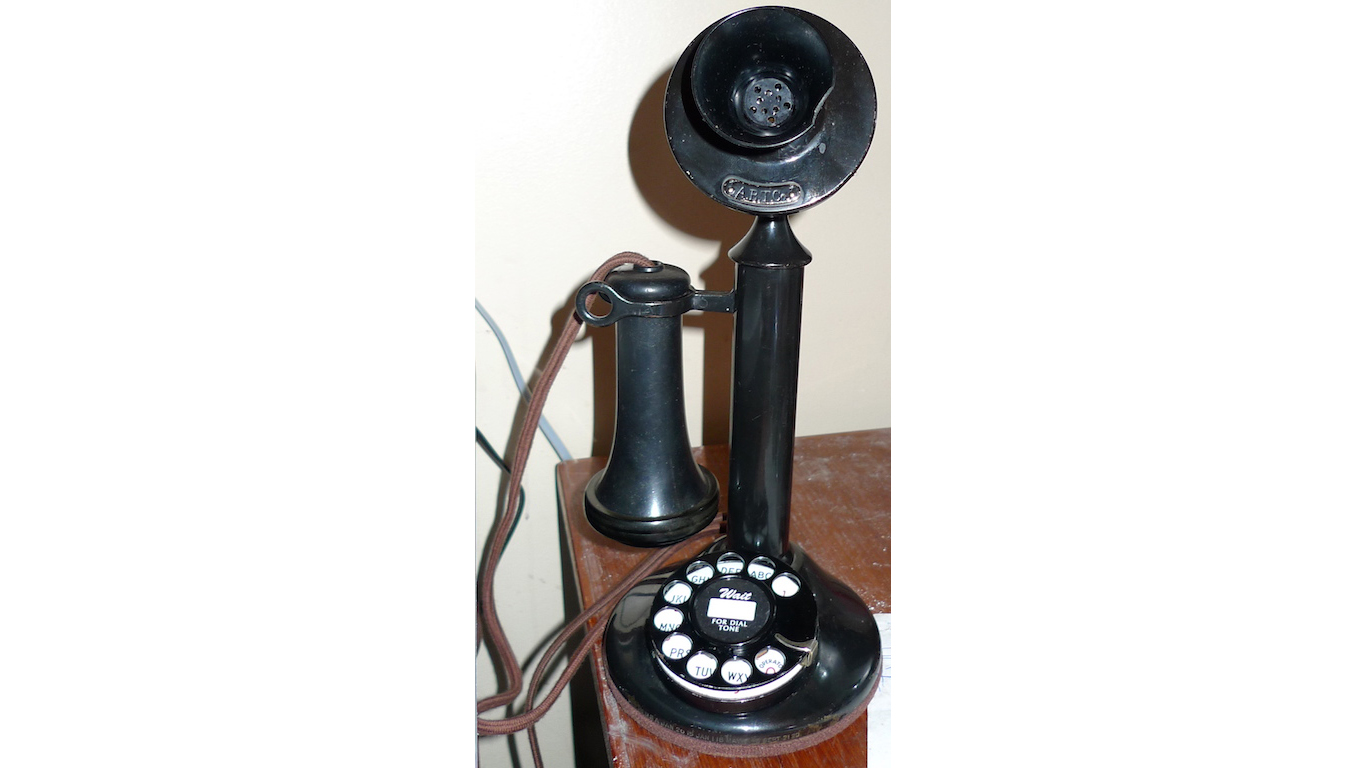 Rotary or dial phones were invented in the 1890s but did not become popular for several decades. The Western Electric 50AL was one of the first to use dial technology that required no operator assistance. 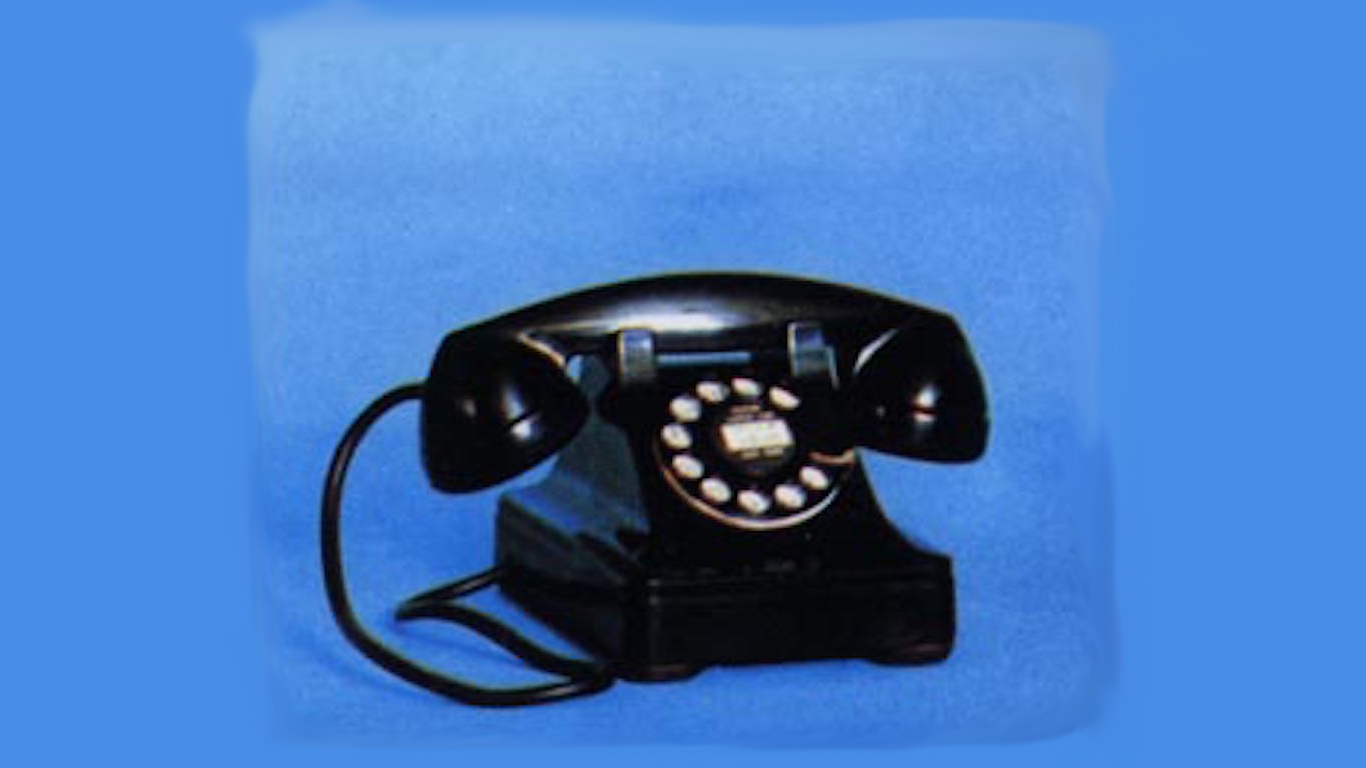 The 300 type desk set phone was the first to include the bell and circuitry in the base of the unit, a convenience that made the phone widely popular. 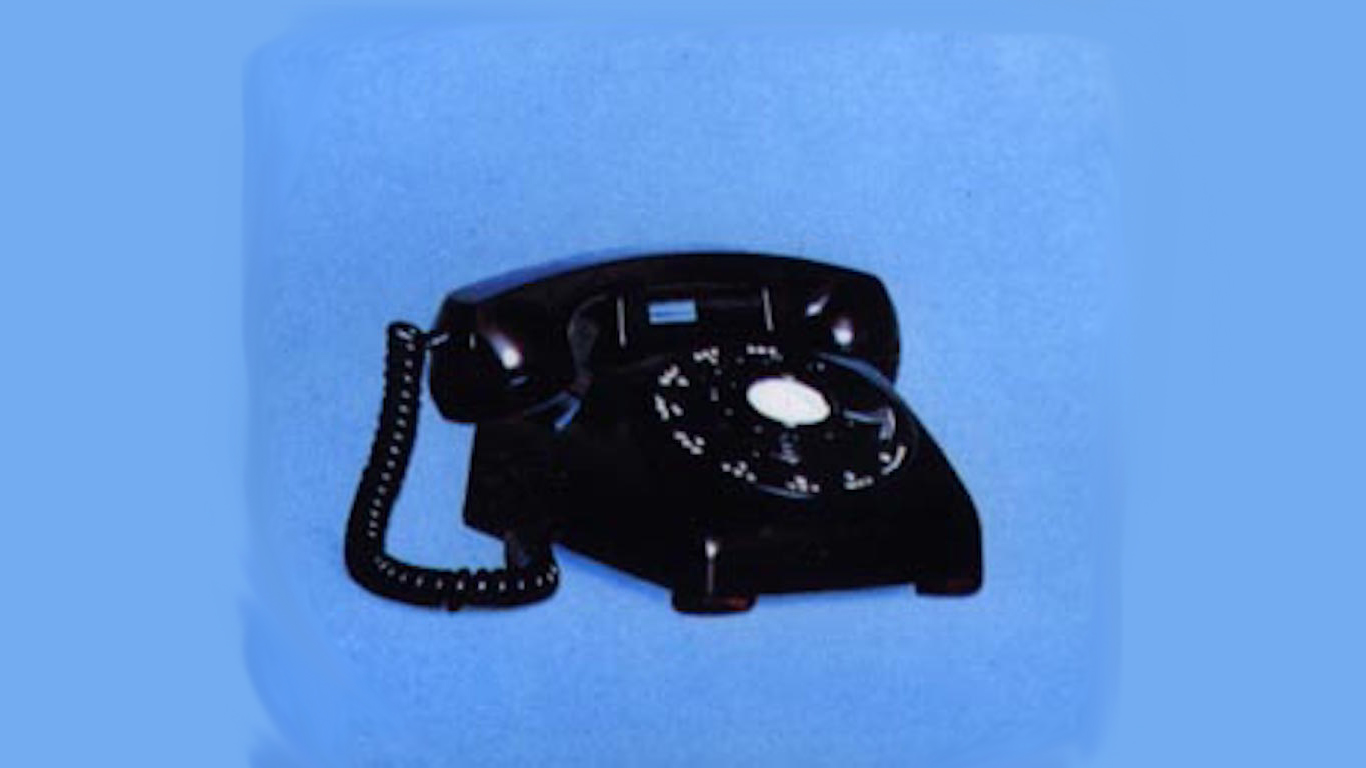 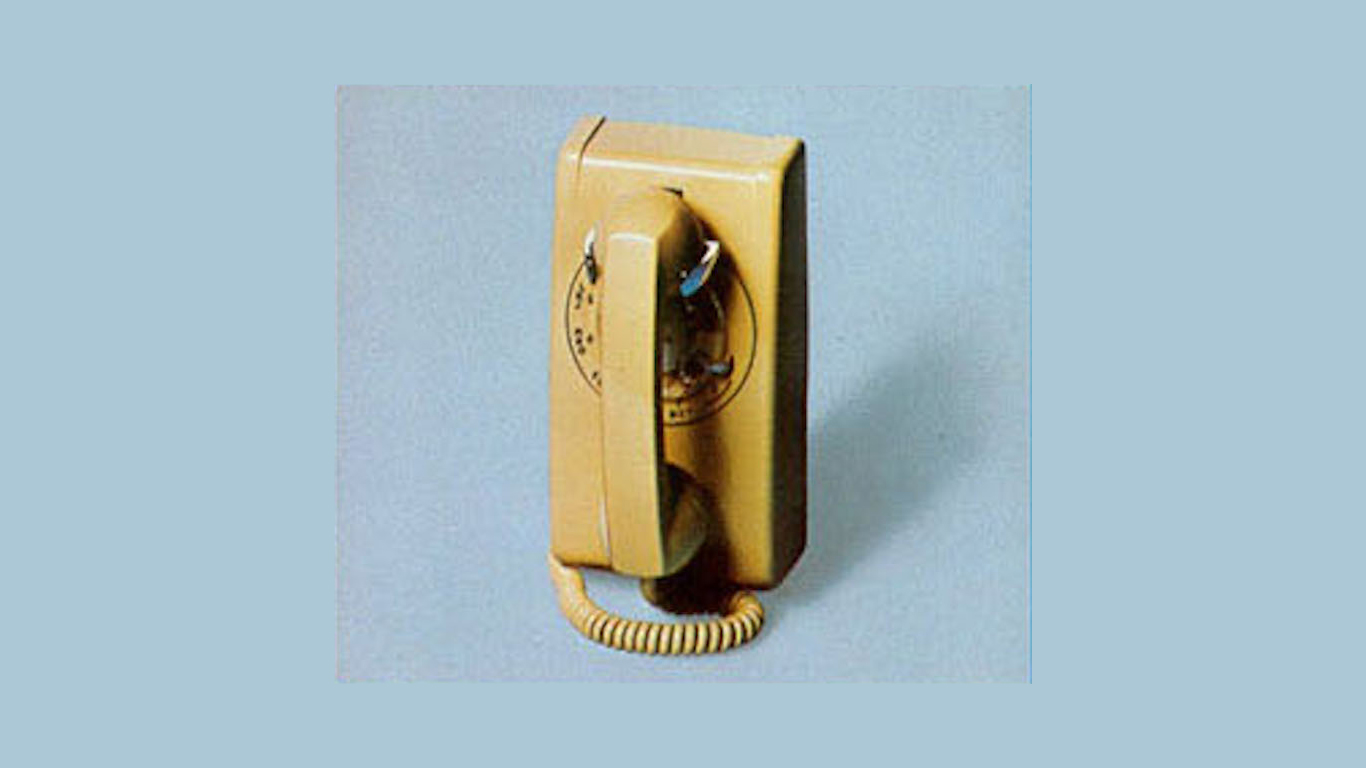 A variant of the 500 model desk set, the 554 became one of the most popular models of wall-mounted rotary phones. 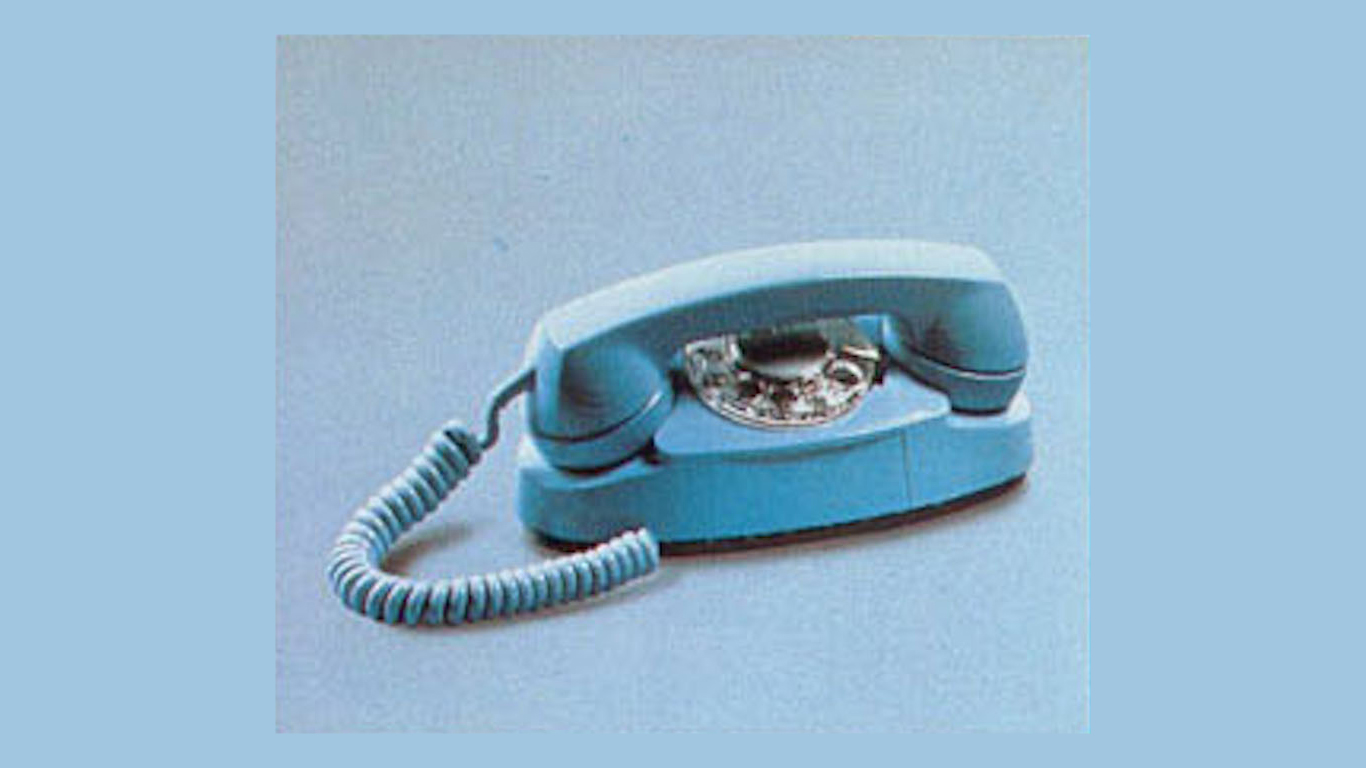 The small size and attractive design made the Princess phone a popular household choice as a second phone to be used in bedrooms. As an added bonus, the phone had an illuminated dial.