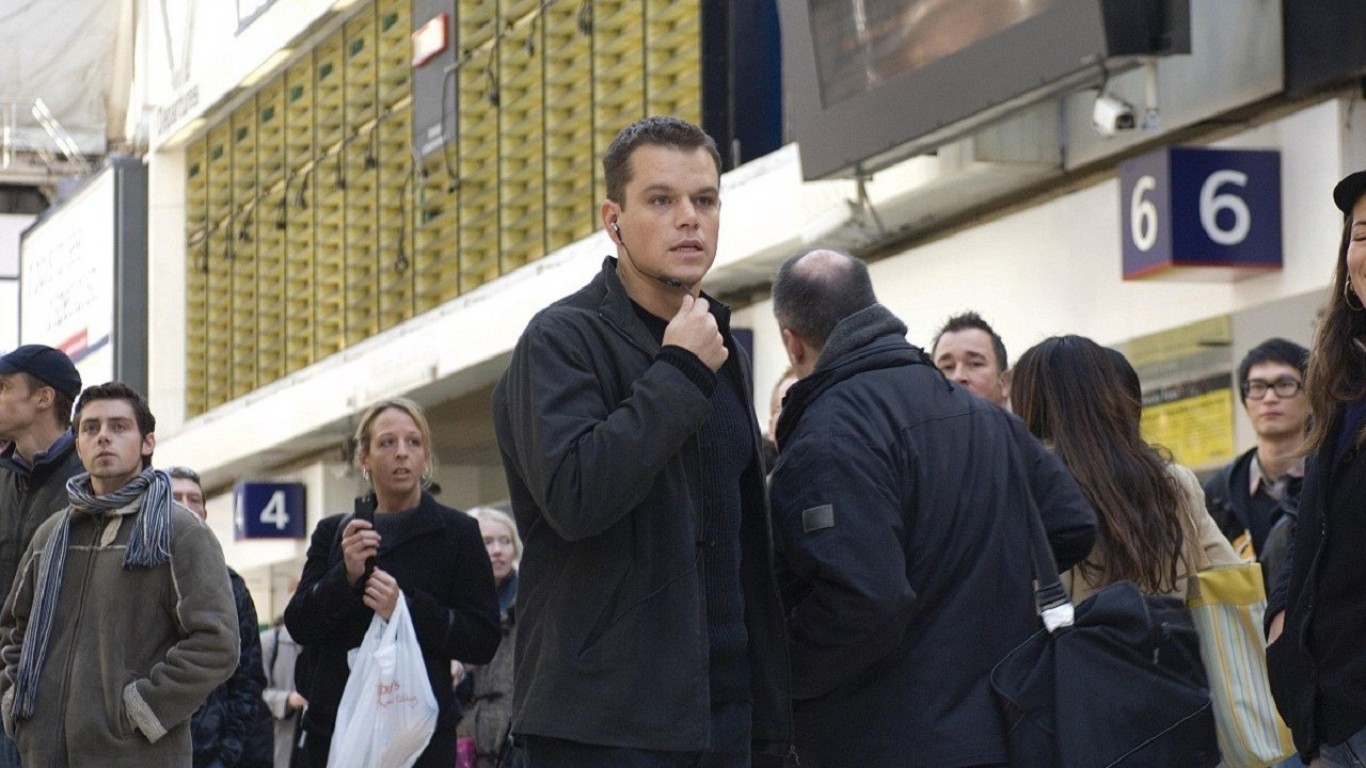 This action-packed thriller is the third installment in the Bourne series, and the best of the bunch. In the film, Jason Bourne (Matt Damon) continues the search for details on his past (it’s a recurring theme) as he becomes the target of an assassin program, and it’s a thrill ride from start to finish. The film received universal acclaim and picked up three Academy Awards. 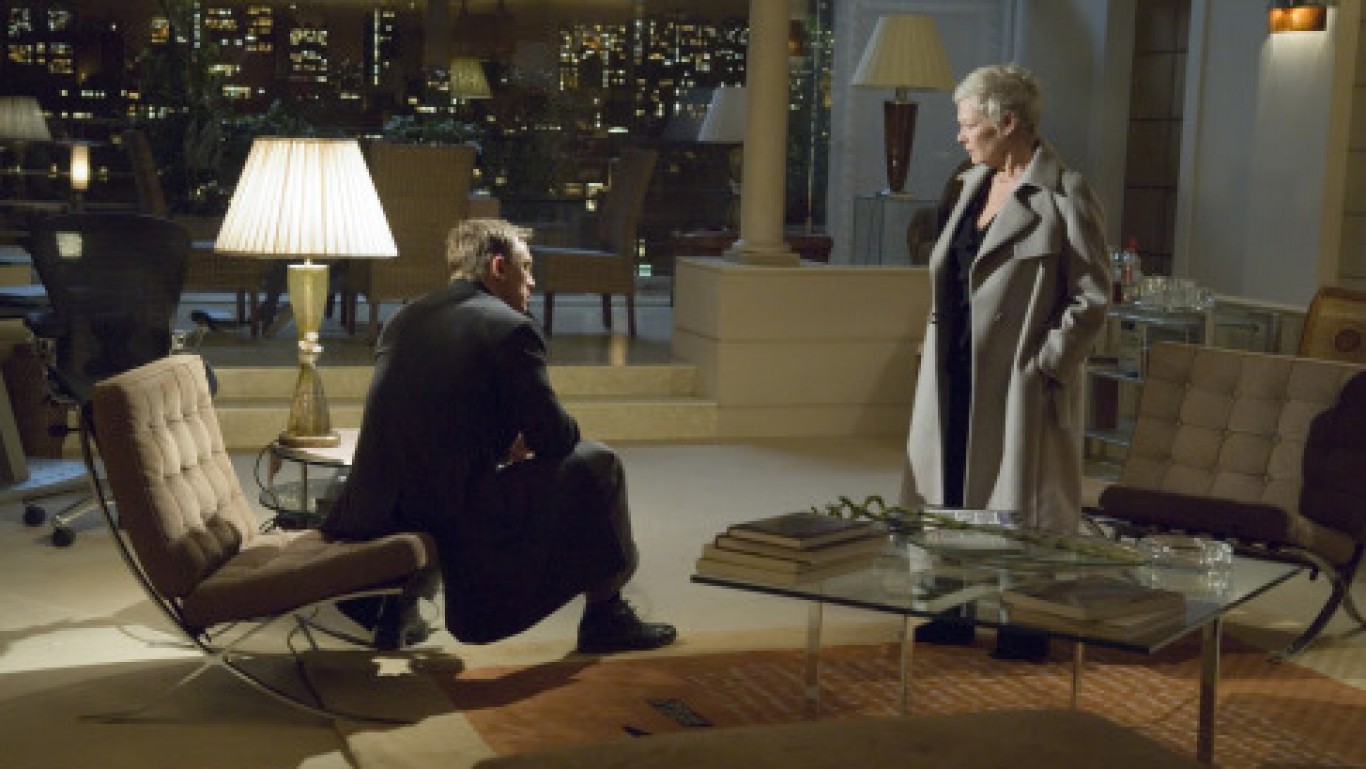 Daniel Craig made his James Bond debut with 2006’s “Casino Royale” and left anyone who doubted his ability to embody 007 in the dust. The full series reboot re-introduced Bond as more inexperienced and vulnerable than his predecessors, and follows him as he attempts to bankrupt a terrorist financier (Mads Mikkelson) in a high-stakes poker game in Montenegro while falling in love with the treasury employee who’s providing him the money (Eva Green). It dispensed with some of the more stale tropes of earlier Bond films, and critics (and fans) loved it. 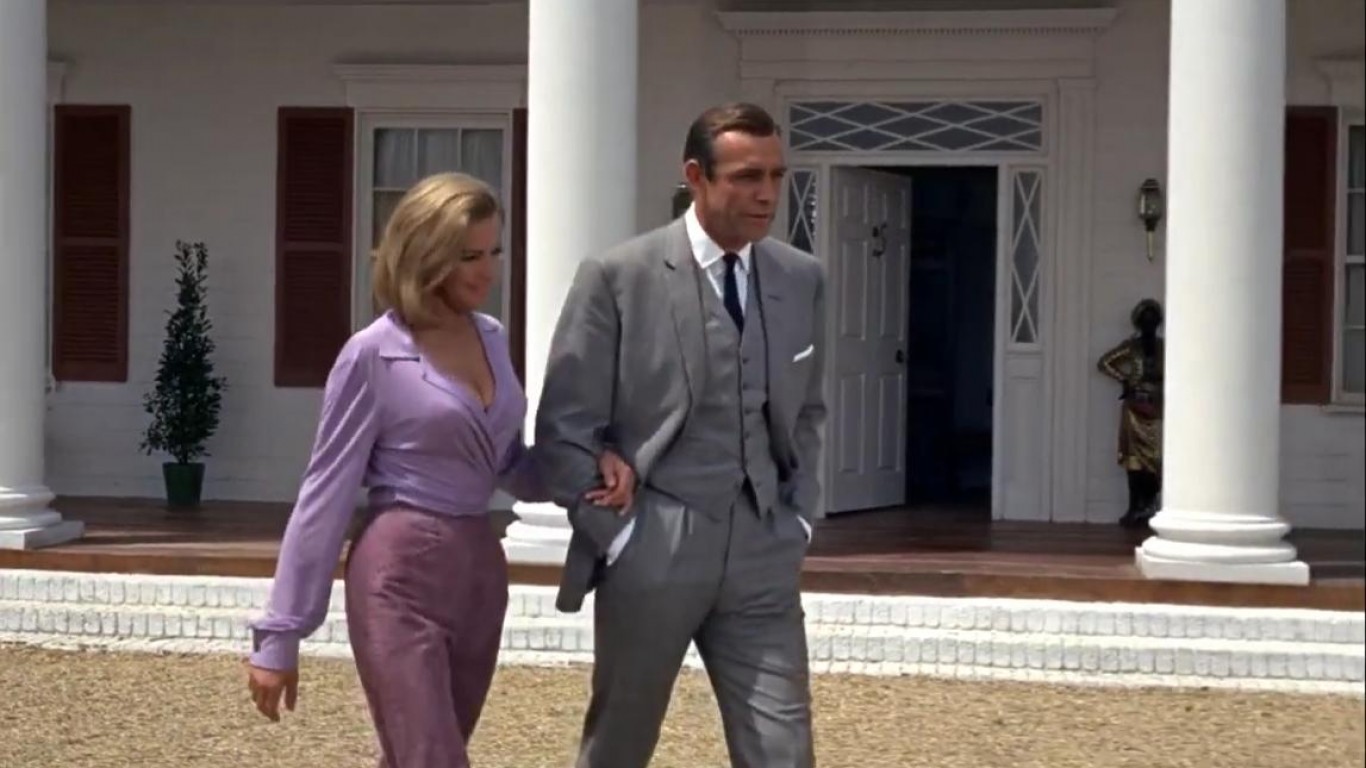 If you’re going to watch one Bond movie, make it “Goldfinger.” The third film (and first blockbuster) in the series and the one where the character of James Bond truly came into his own, “Goldfinger” follows Bond as he investigates gold smuggling by magnate Auric Goldfinger and eventually uncovers his plan to contaminate the gold stored in Fort Knox with toxic radiation. It introduced now-classic characters including Oddjob and Bond’s personal pilot Рussy Galore, as well as the iconic shot of Bond girl Jill Masterson (Shirley Eaton) completely covered in gold paint. 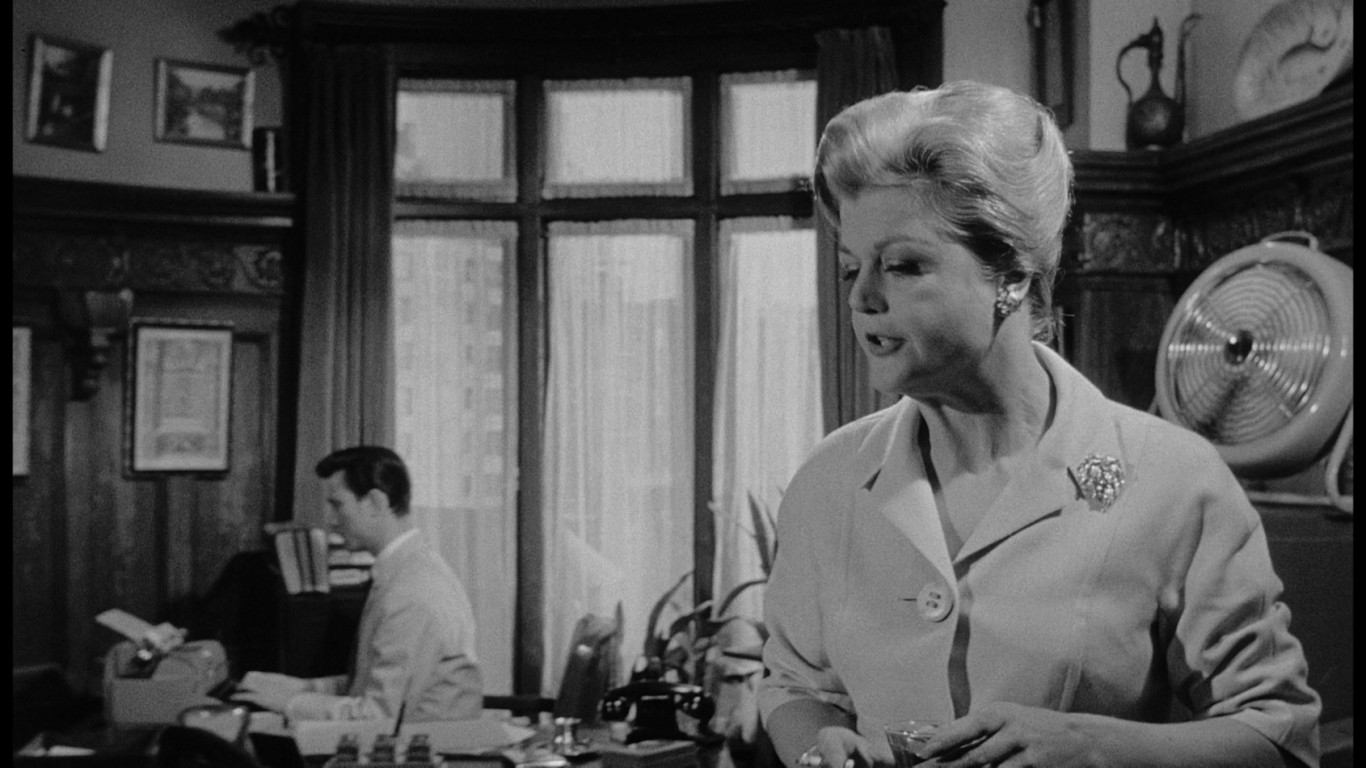 An all-time Cold War classic produced and directed by John Frankenheimer and based on the 1959 novel of the same name, “The Manchurian Candidate” stars Frank Sinatra as a Korean War veteran who is brainwashed by members of an international communist conspiracy to assassinate a U.S. presidential nominee and lead to the overthrow of the American government. Released at the height of the Cuban Missile Crisis, it was a critical and box office success and was selected for preservation in the United States National Film Registry by the Library of Congress as being “culturally, historically, or aesthetically significant.” 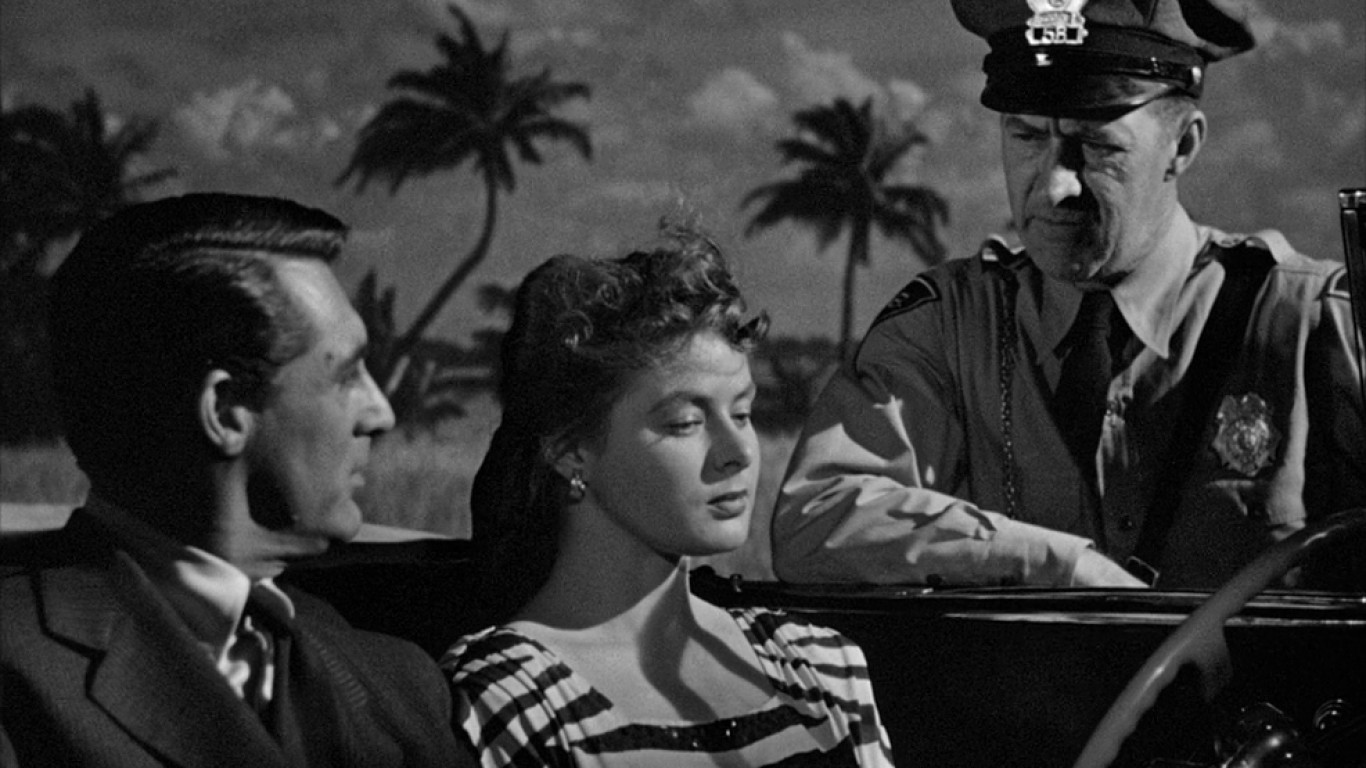 The greatest spy film of all time (and one of the greatest films of all time, period), “Notorious” is an Alfred Hitchcock classic starring the power trio of Cary Grant, Ingrid Bergman, and Claude Rains. In the film, a U.S. government agent (Grant) enlists the daughter of a German war criminal (Bergman) in an effort to infiltrate a Nazi organization that moved to Brazil after World War II. The two fall in love, so it gets complicated when she’s instructed to seduce the organization’s leader (Rains). The screenplay, direction, cinematography, and overarching themes of trust, love, and duty were all widely praised by critics, and many consider it Hitchcock’s best film.