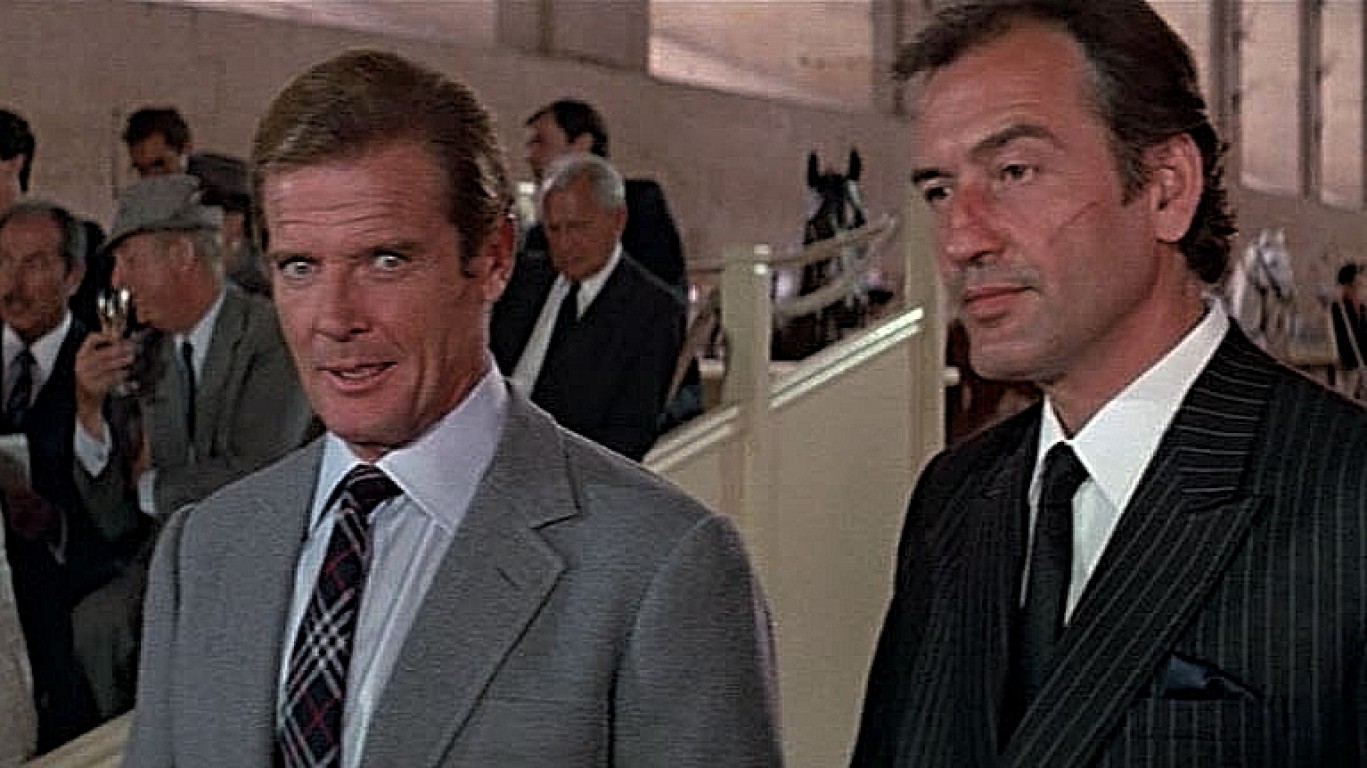 In Roger Moore’s final appearance as Agent 007 (in a film that takes its name from an Ian Fleming short story but is entirely original), Bond faces off against a villain who’s bent on destroying California’s Silicon Valley. Even with none other than Christopher Walken portraying the psychopathic product of a Nazi genetic experiment, the film fails due to poor writing and direction, generic action sequences, gratuitous violence, and the fact that Moore was 57 (too old to portray Bond, even by his own admission) at the time of filming. 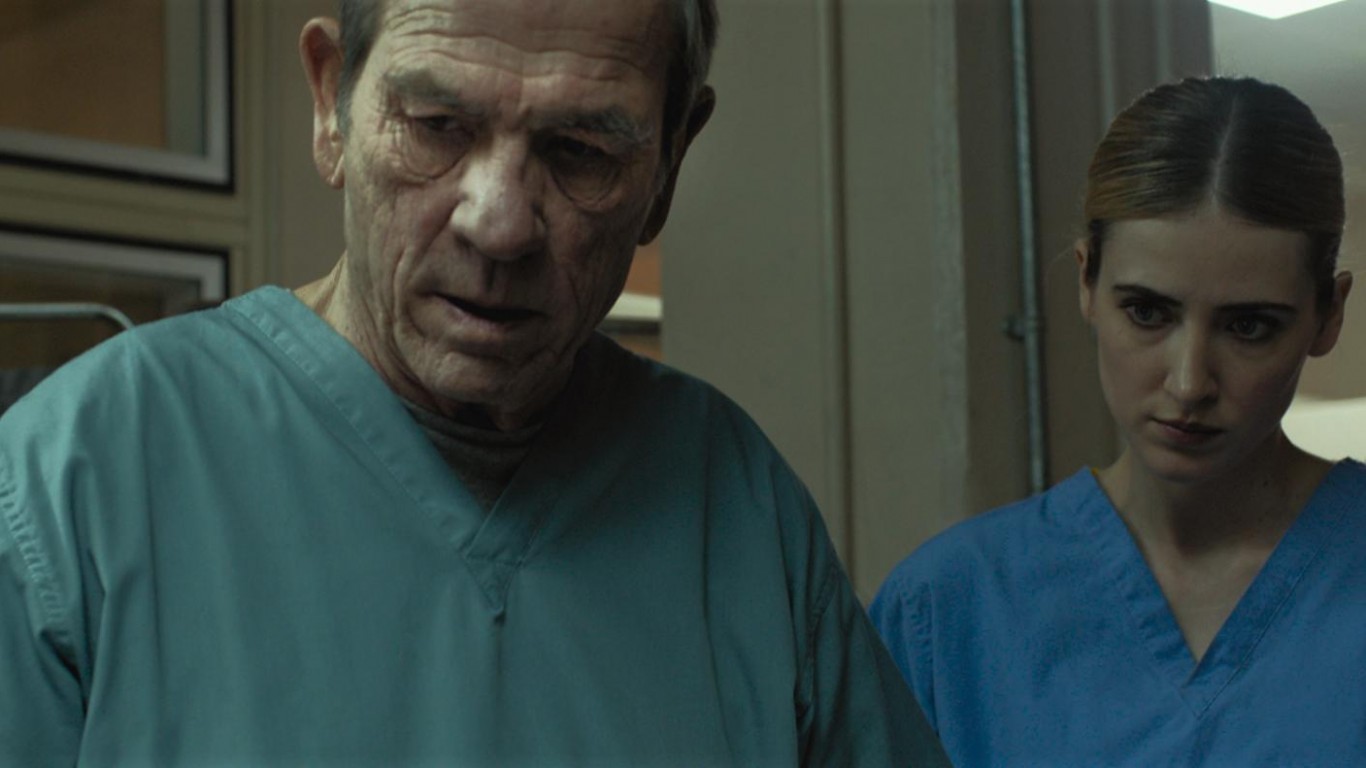 “Criminal” is an appropriately generic name for what was widely considered to be a generic action thriller. Kevin Costner stars as a sociopathic convict who’s implanted with the memories of a dead CIA agent in order to complete an assignment in which he has to stop a hacker from stealing nuclear codes. Even though the film also stars Ryan Reynolds, Gary Oldman, and Gal Gadot, it was panned and bombed at the box office, with one reviewer commenting, “We can but pray that scientists invent a procedure to remove the memory of ever watching this film in the first place.” Oof. 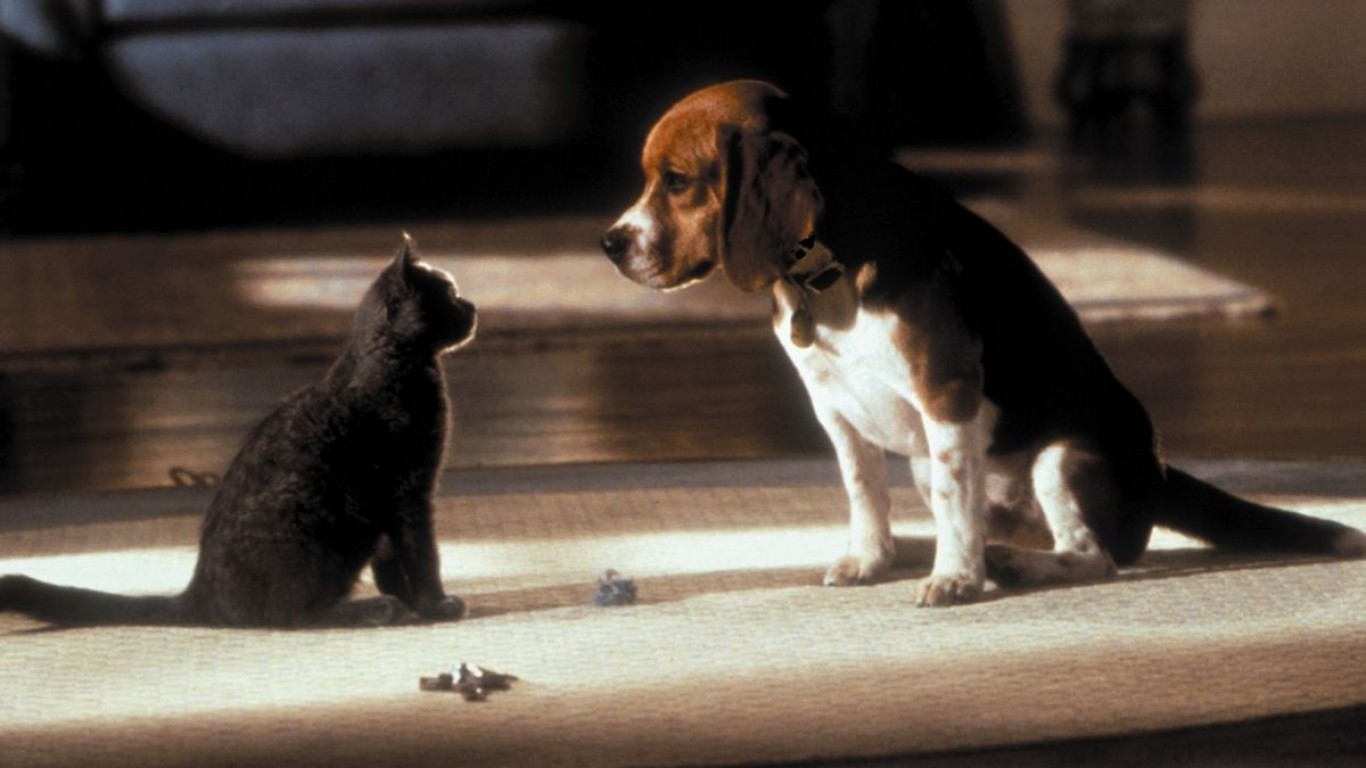 The first installment in a spy-comedy franchise that somehow spawned three films, 2001’s “Cats & Dogs” has a plot that’s far more complicated than it needs to be, but is essentially about a high-tech, covert war between cats – who plan to sabotage a vaccination that would end all human dog allergies – and the dogs who are attempting to foil their scheme. Critics praised the high concept, special effects, and wittiness of the script, but agreed that the effects take precedence over the story, and that there’s not much here for anyone over eight years old to enjoy. 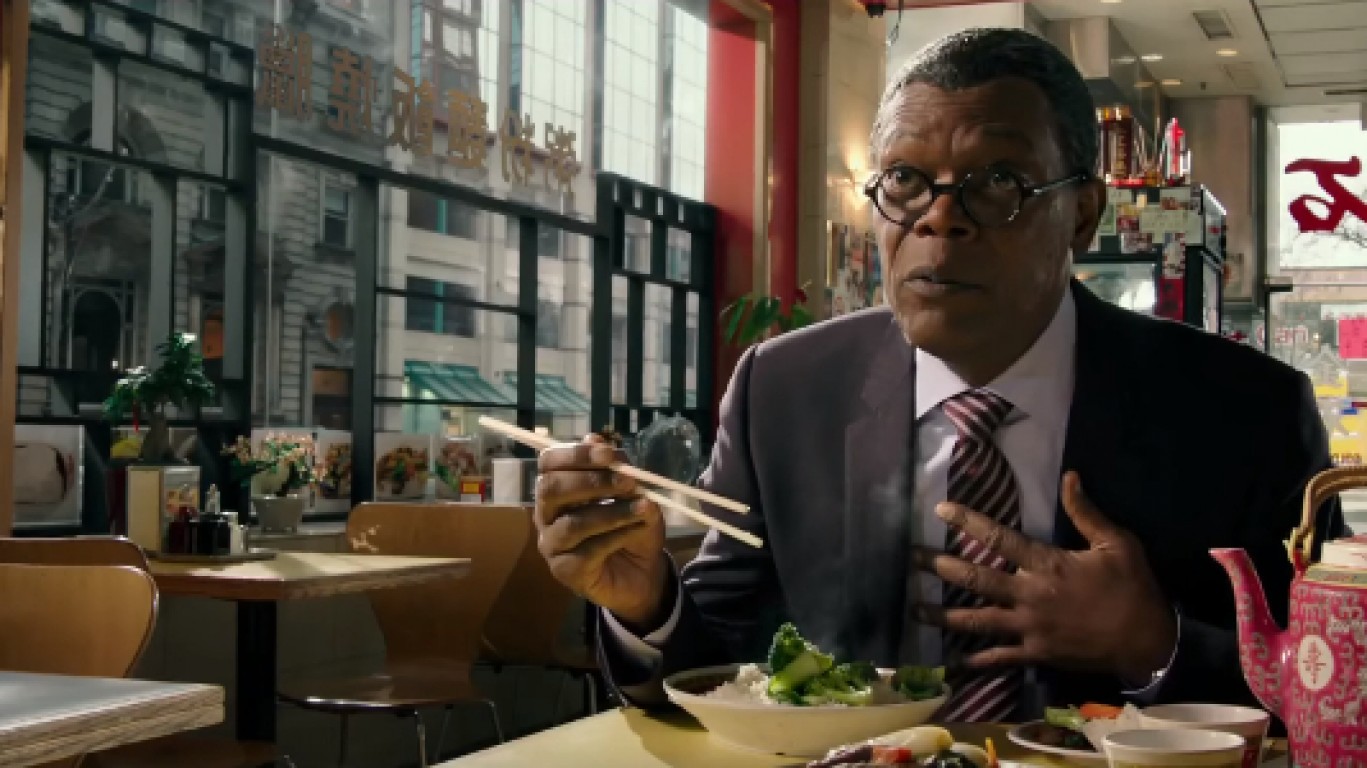 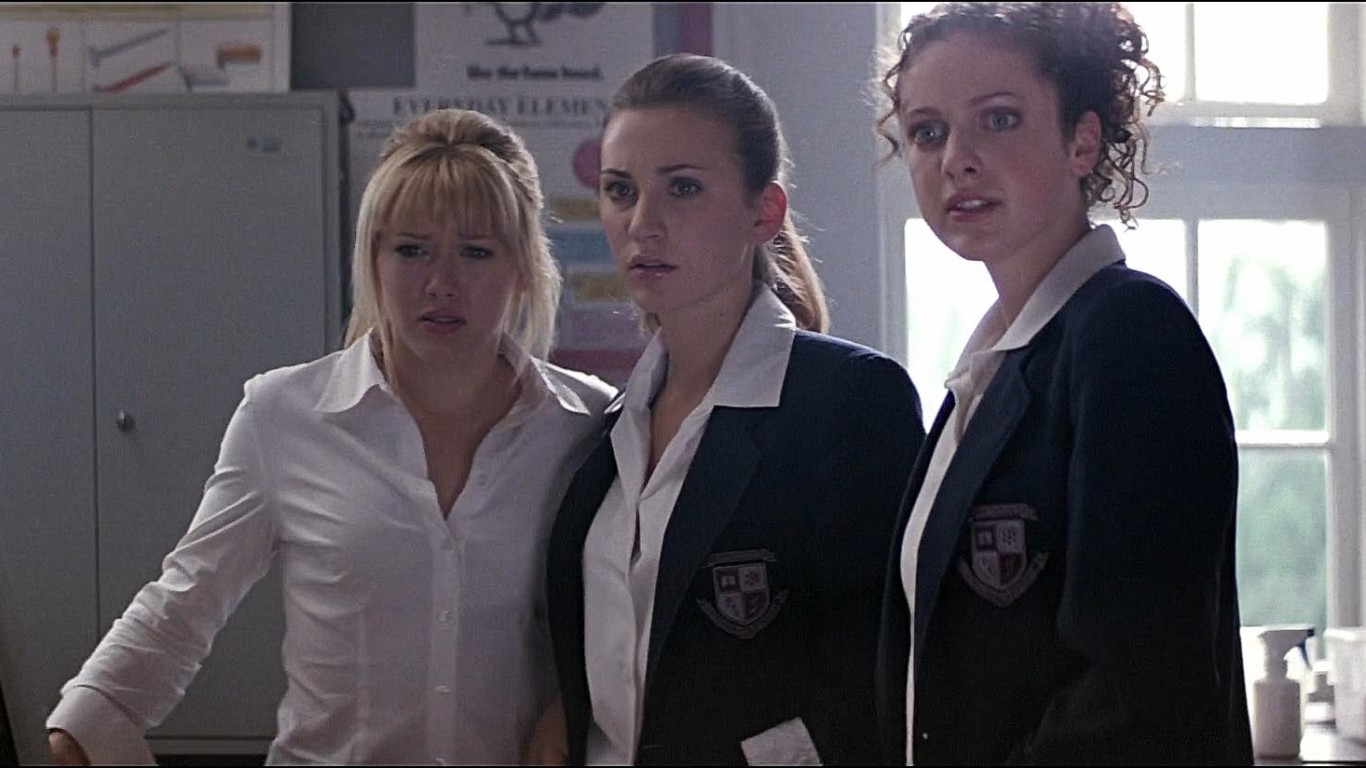 A vehicle for child star Frankie Muniz, who at the time was still riding high from the success of his sitcom “Malcolm in the Middle,” “Agent Cody Banks” stars Muniz as the 15-year-old title character, who must balance his usual life as a teenager with being a James Bond-style superspy who must save the world from an evil mastermind, father of a classmate (Hillary Duff).. Young audiences might appreciate it, but critics deemed it a bland and uninspired ripoff of countless spy films.