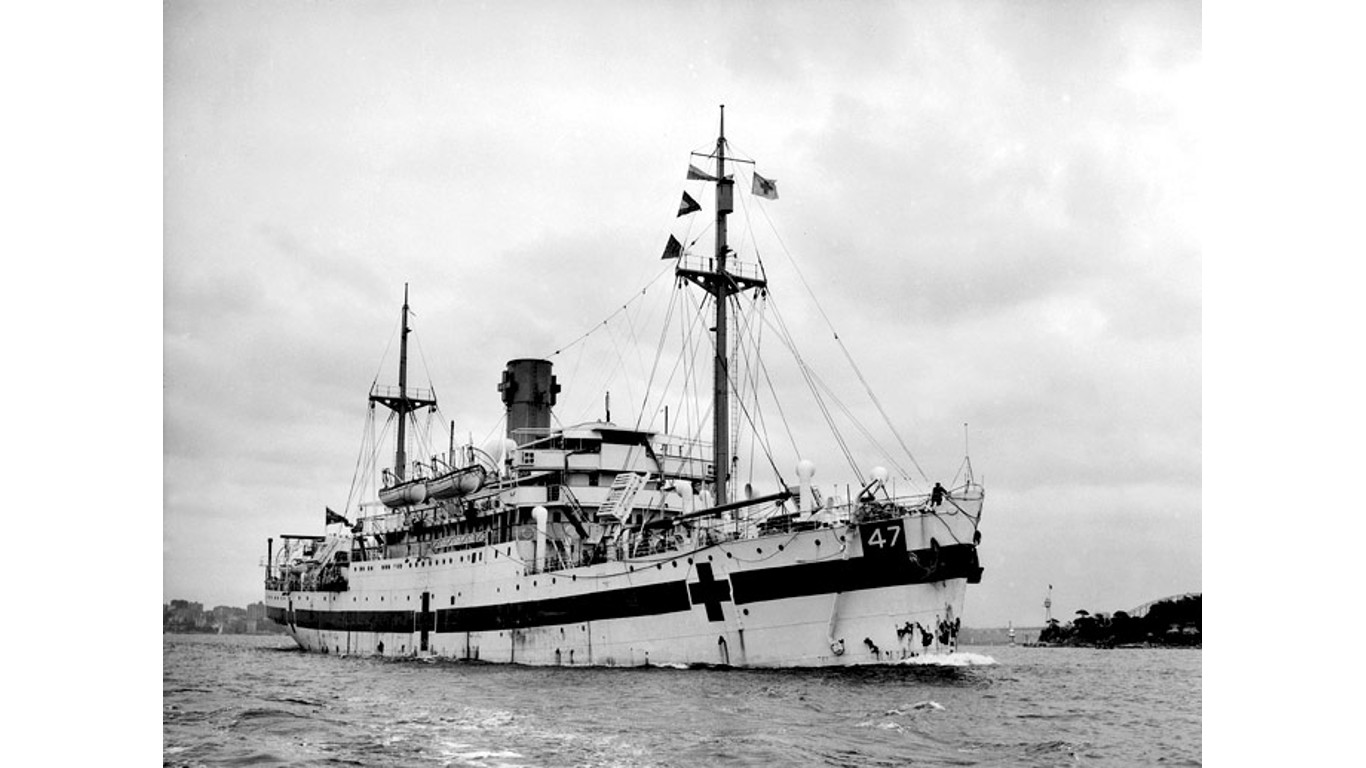 The AHS Centaur, a clearly marked World War II Australian hospital ship traveling from Sydney to Port Moresby, was struck by a Japanese torpedo in 1943. Of the 332 passengers, 64 survived and were rescued by an American ship after waiting 35 hours on life rafts. Its sinking was considered an atrocity and the Australian Government lodged an official protest to Japan over the incident.The wreckage was discovered in 2009 by a research team led by David Mearns. The site is protected to prevent souvenir hunters from raiding the remains. 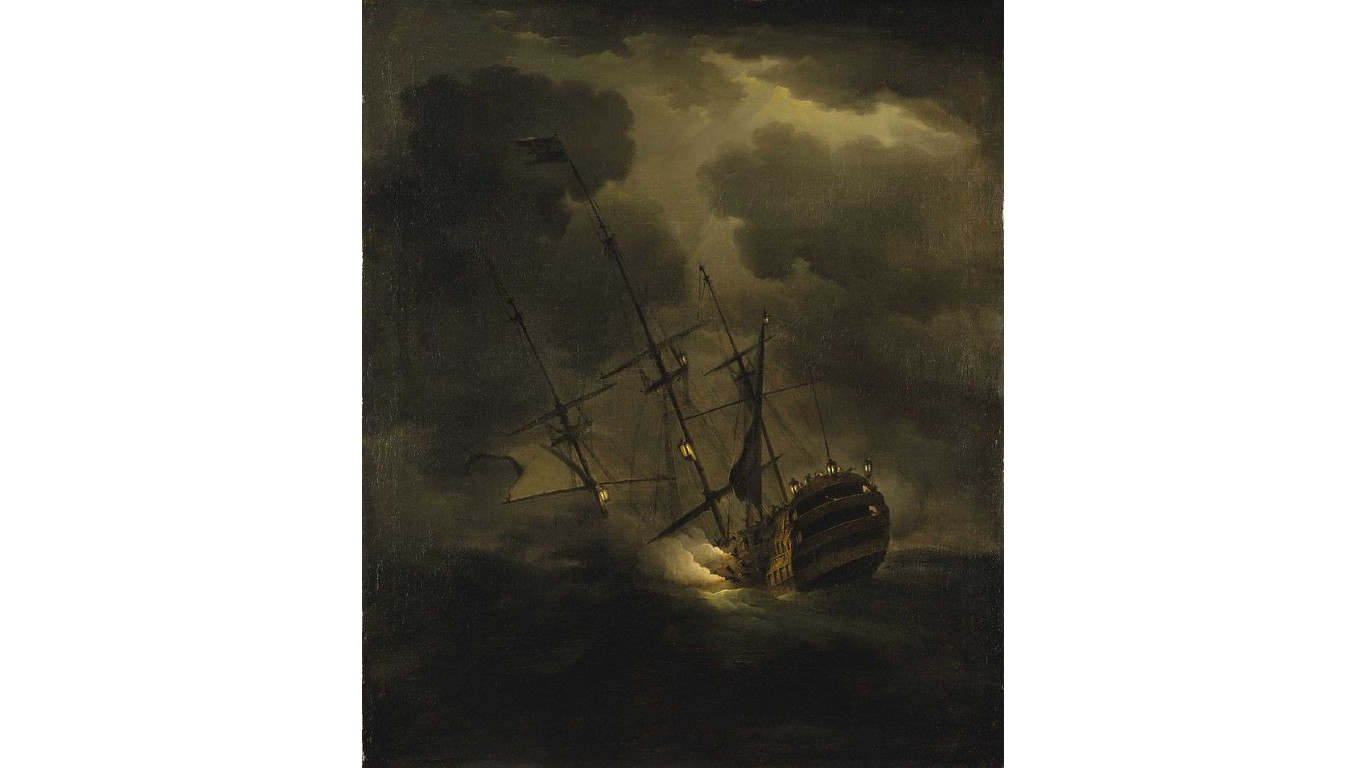 The 100-gun ship of the Royal Navy HMS Victory, returning with its fleet from a mission against the French, was lost during a violent storm in the English Channel in 1744, claiming the lives of more than 1,000 sailors. The shipwreck was discovered in 2008 by the Odyssey Marine Expedition of the United States. The reasons for the Victory’s tragedy were poor ship design, top-heavy weight, instability caused by heavy guns, and possibly rotting timbers. 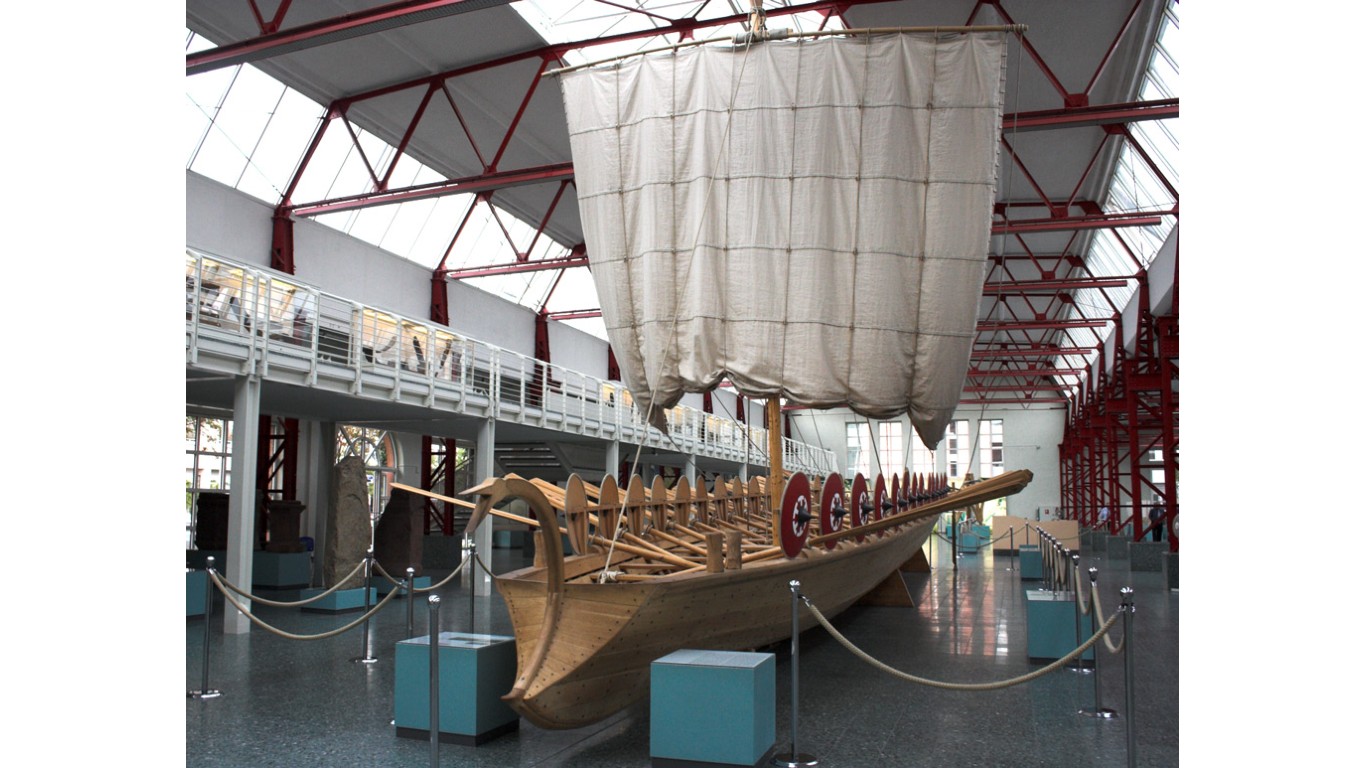 A U.S.-Albanian archaeological team found the well-preserved 2,200-year-old wreck of a Roman cargo ship off Albania’s coast in 2011. The cargo contained 300 wine jars, believed to have contained the yield from southern Albanian vineyards bound for western European markets. The ship’s remains were found in 164-foot deep water near the port city of Vlorë. 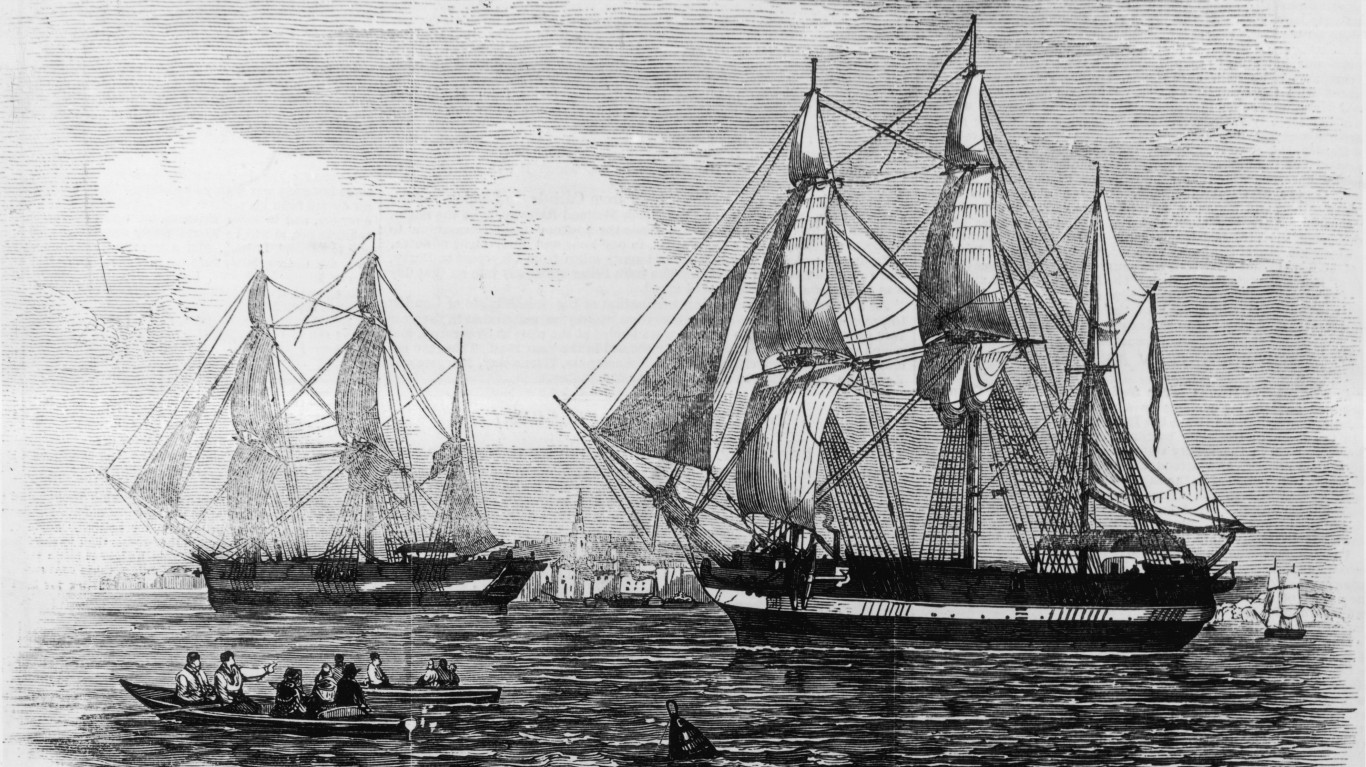 While searching for the Northwest Passage, Royal Navy Officer John Franklin and all his crew, along with their two ships, disappeared in 1848. The fate of Franklin’s ships the HMS Erebus and HMS Terror remained a mystery for over 160 years, despite many attempts to find them. Then in 2014, a Canadian search mission found the Erebus in shallow water, almost fully intact, along with a note that said Franklin had died before the two ships were abandoned. 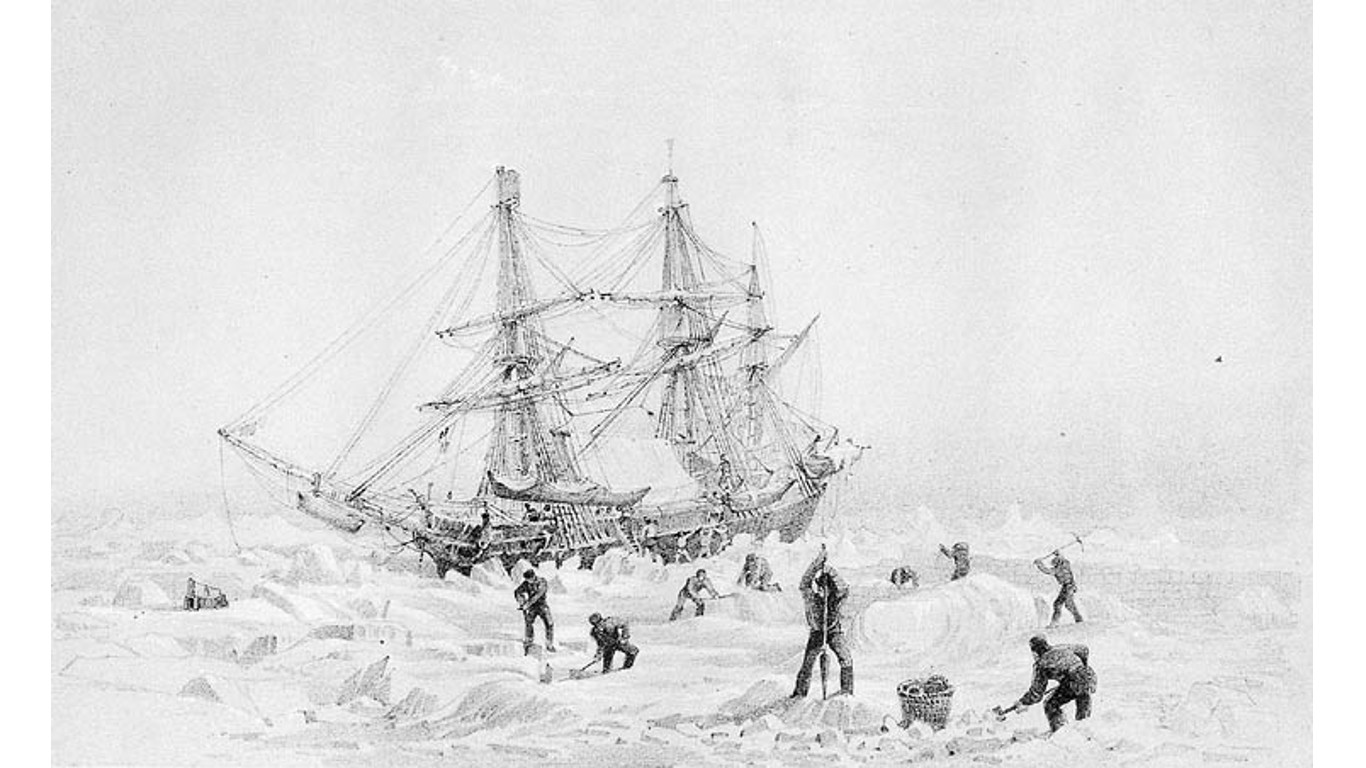 Two years after Canadian marine archeologists found its sister ship Erebus, the HMS Terror was discovered by researchers from the Arctic Research Foundation in about the same area. Both ships had been abandoned in 1848 because of heavy sea ice in their failed attempt to find the Northwest Passage. All 129 men on both ships died in the worst disaster to befall Britain’s Royal Navy in polar exploration.