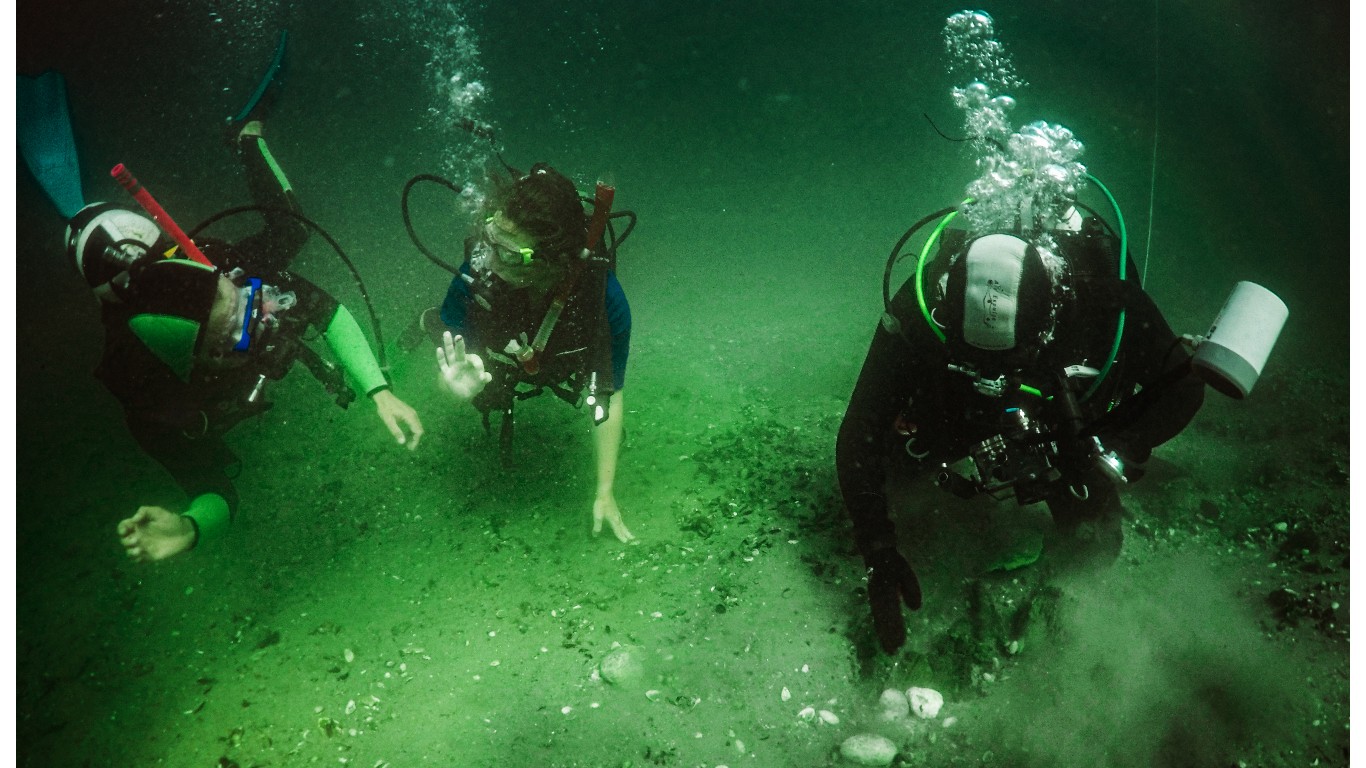 A vessel that sank more than 2,400 years ago, 50 miles off the coast of Bulgaria, was found in 2018 and is considered to be the oldest intact shipwreck ever found. The ship was discovered by the Black Sea Marine Archeology Project, an Anglo-Bulgarian research team. The merchant ship resembled a vessel that was depicted on ancient Greek wine vases. The ship remained so well-preserved because the more-than-mile deep environment in which it was found lacks oxygen. 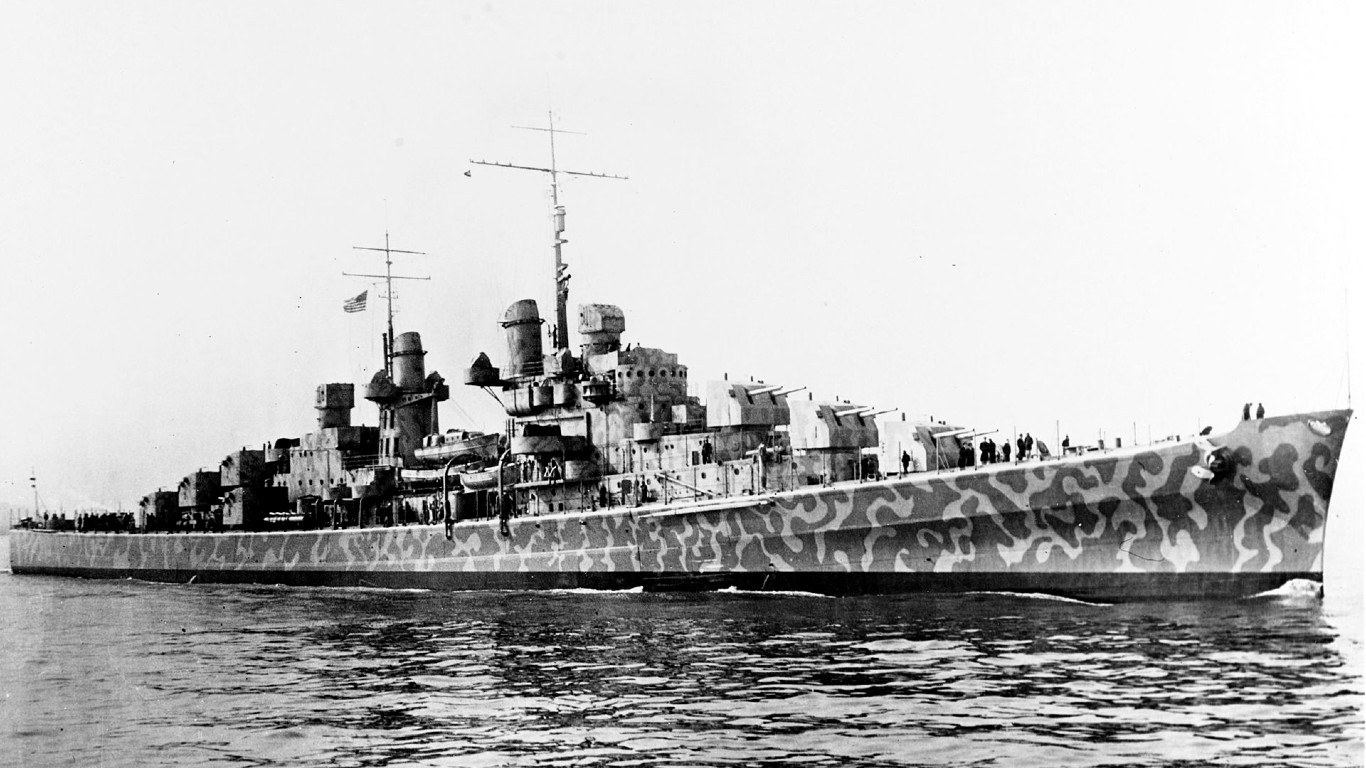 During the WWII Battle of Guadalcanal, the USS Juneau was sunk by a Japanese torpedo off the Solomon Islands, taking 687 people with it. Among the casualties were the five Sullivan brothers from Iowa. The Juneau was discovered in 2018 by Microsoft co-founder Paul Allen using his research vessel, the R/V Petrel. 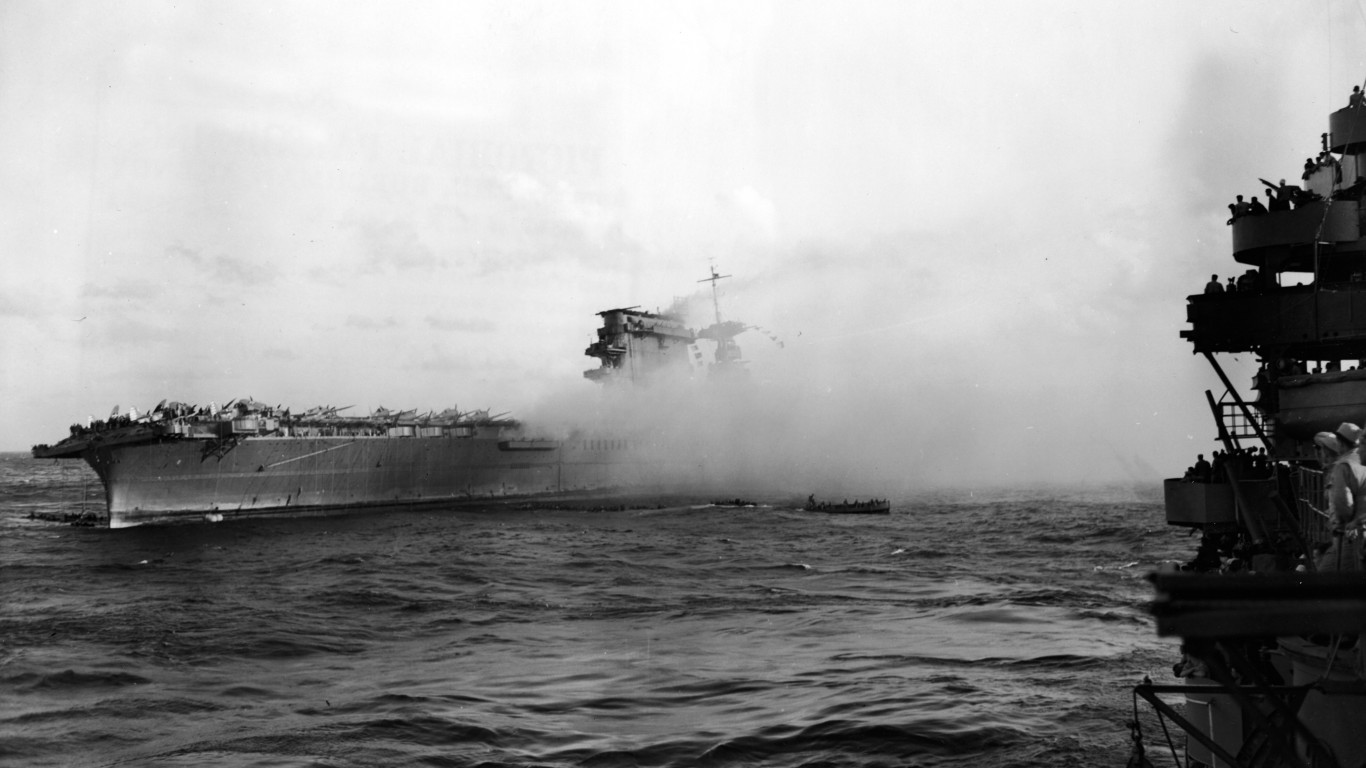 The USS Lexington, which was sunk during the Battle of the Coral Sea in May 1942, was found in 2019 by a research team led by Microsoft founder Paul Allen, using the research vessel the R/V Petrel. The Lexington, which was out at sea when the Japanese attacked Pearl Harbor in 1941, was originally conceived as a battlecruiser before it was redesigned to be one of America’s first operational aircraft carriers in 1922. 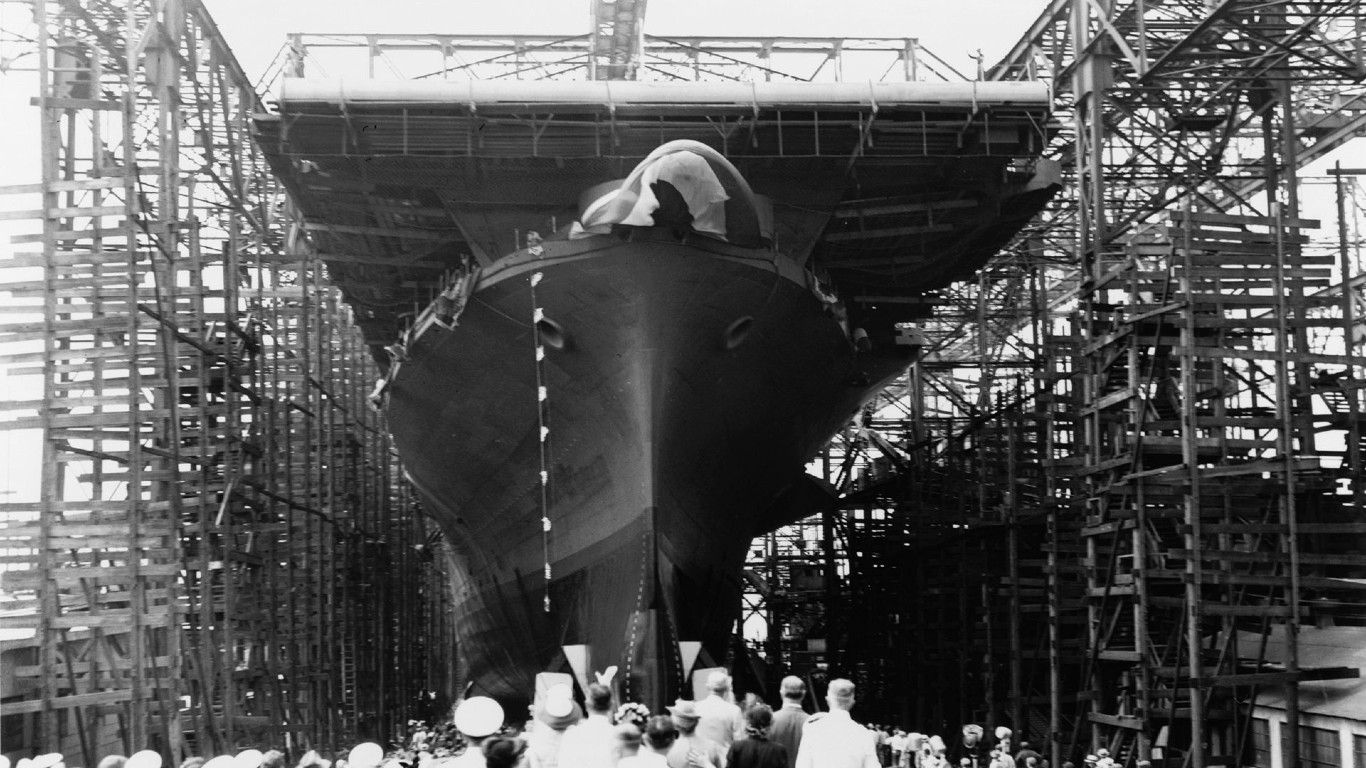 The USS Hornet, the aircraft carrier that launched the famed Doolittle Raid against Tokyo in April 1942, was later sunk by Japanese torpedoes and dive bombers during the Battle of the Santa Cruz Islands. Though 2,000 sailors were able to escape, 140 died on the sinking ship. It was discovered by Paul Allen’s R/V Petrel more than three miles underwater off the Solomon Islands. 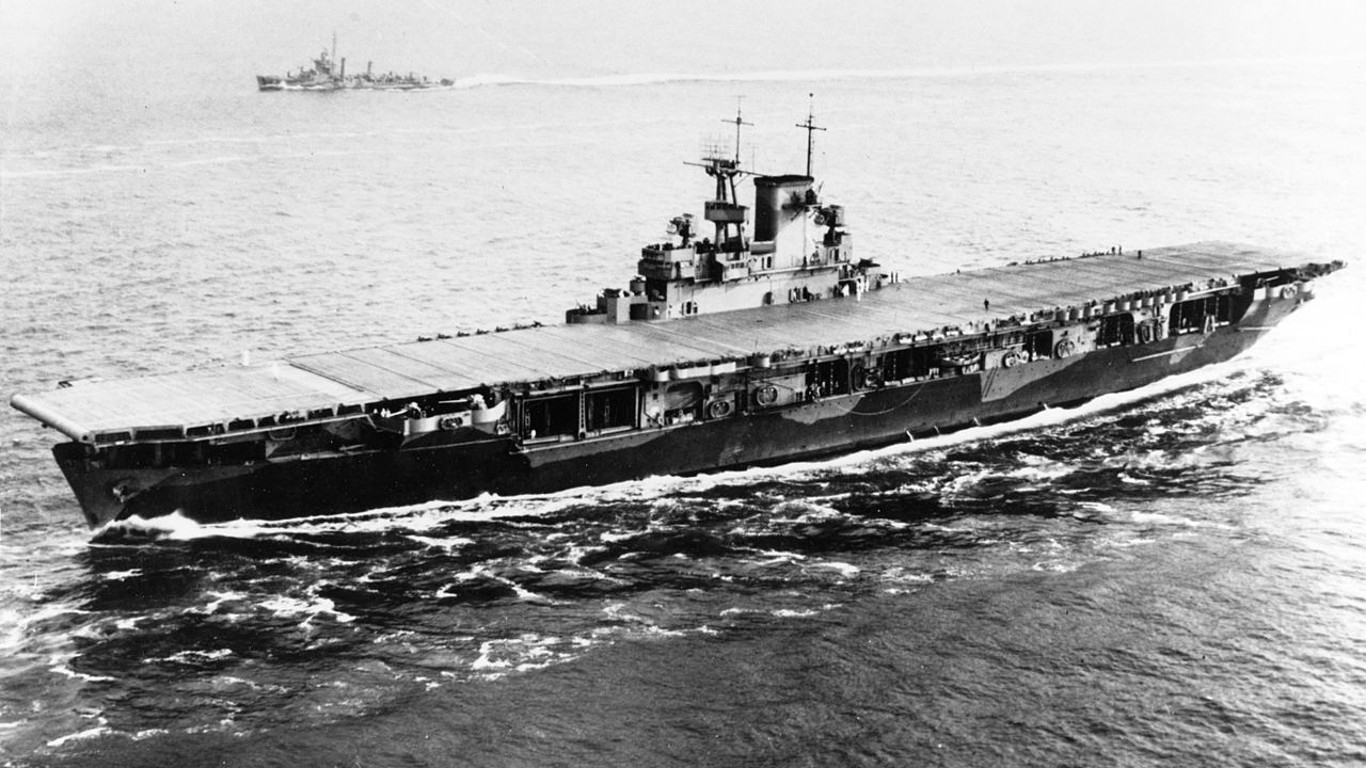 Paul Allen’s R/V Petrel, a research vessel that’s found dozens of shipwrecks, added the hull of the USS Wasp, an aircraft carrier sunk by Japanese torpedoes in 1942 off Guadalcanal, to its list of discoveries. The wreck was found at a depth of 14,000 feet. Most of the officers and enlisted men on the USS Wasp were rescued by U.S. Navy ships.