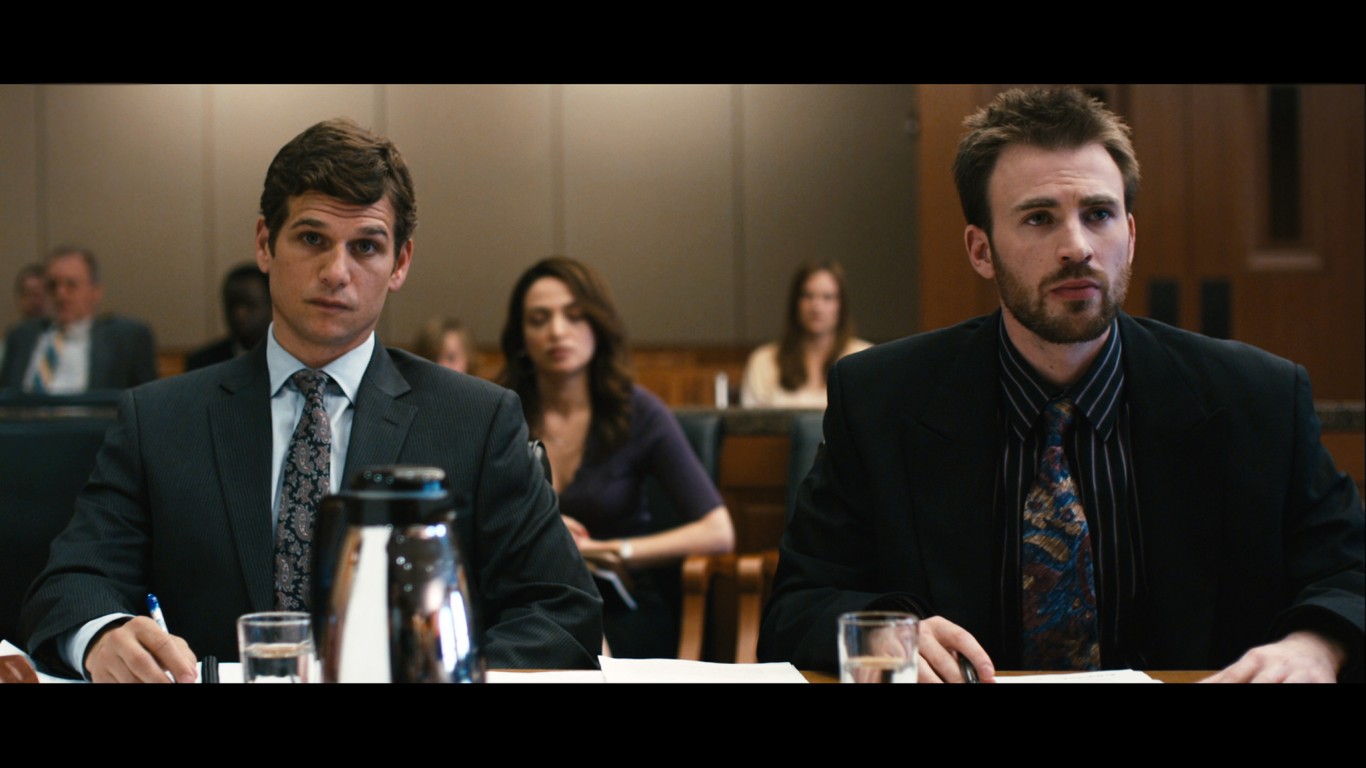 “Puncture” tells the story of a highly functioning drug-addicted lawyer who takes a giant medical supplies company to court while managing his heroin addiction and other personal problems. Critics did not like the movie’s many cliches and formulaic storytelling. Some, however, were impressed with Chris Evans’ performance as the lawyer. 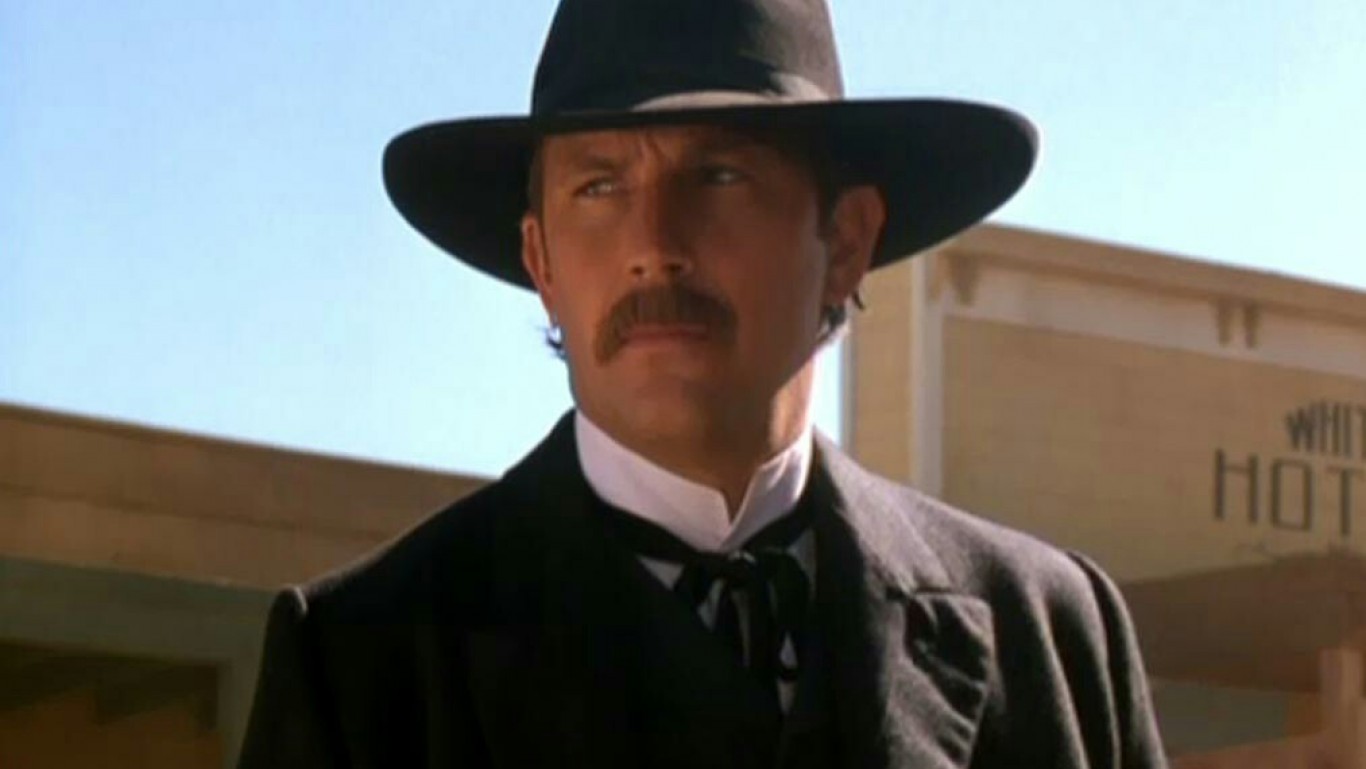 “Wyatt Earp” is a biographical Western. The film tells the story of an idealistic sheriff, Wyatt Earp, who, along with his brothers, wages war on two local gangs. The movie is described as “undisciplined and overlong,” in Rotten Tomatoes’ Critics Consensus. Film critic Roger Ebert described it as lacking tension and drama. 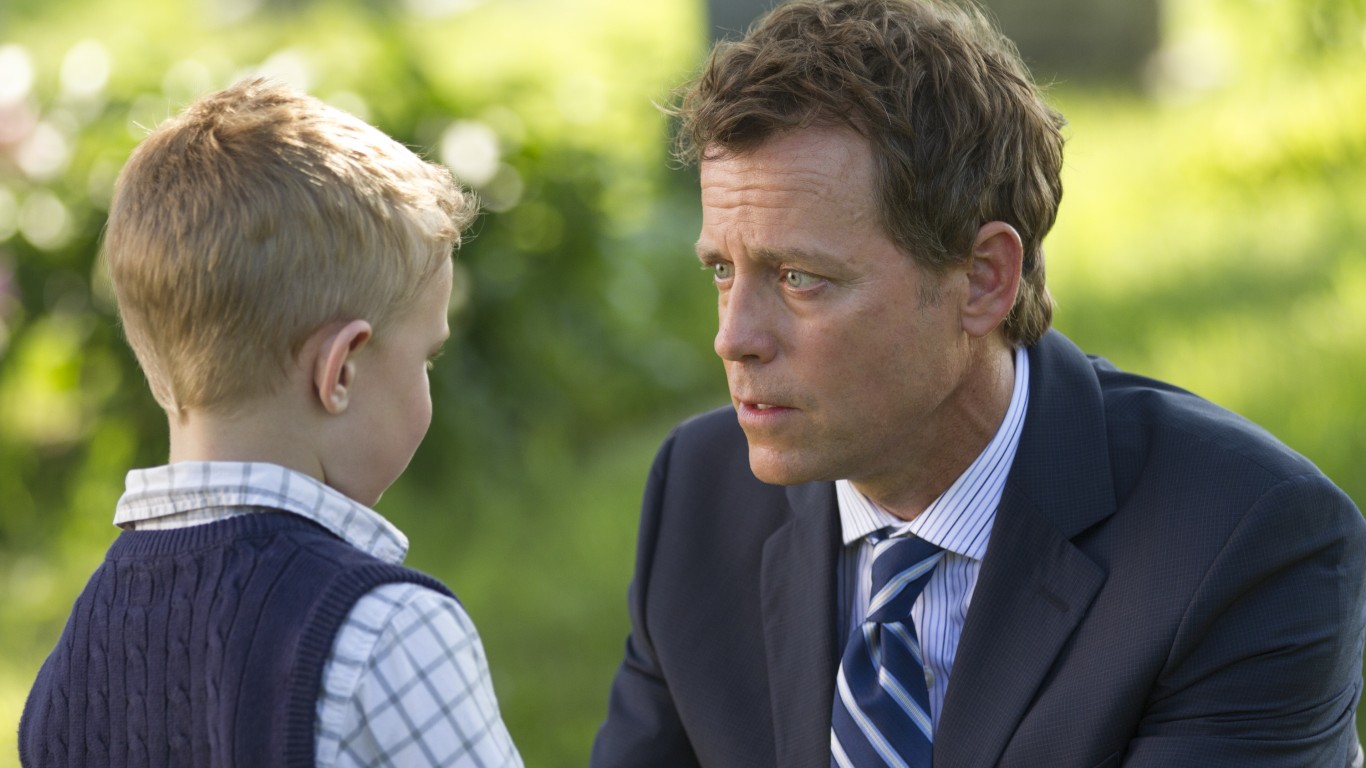 “Heaven Is for Real” is based on the story of 4-year-old Colton Burpo who becomes unconscious during an emergency surgery. After he wakes up, he tells the story of how he was in heaven and describes events he could not have possibly seen in person. The movie “boasts a well-written screenplay and a talented cast, but overextends itself with heavy-handed sequences depicting concepts it could have trusted the audience to take on faith,” according to Rotten Tomatoes’ Critics Consensus. 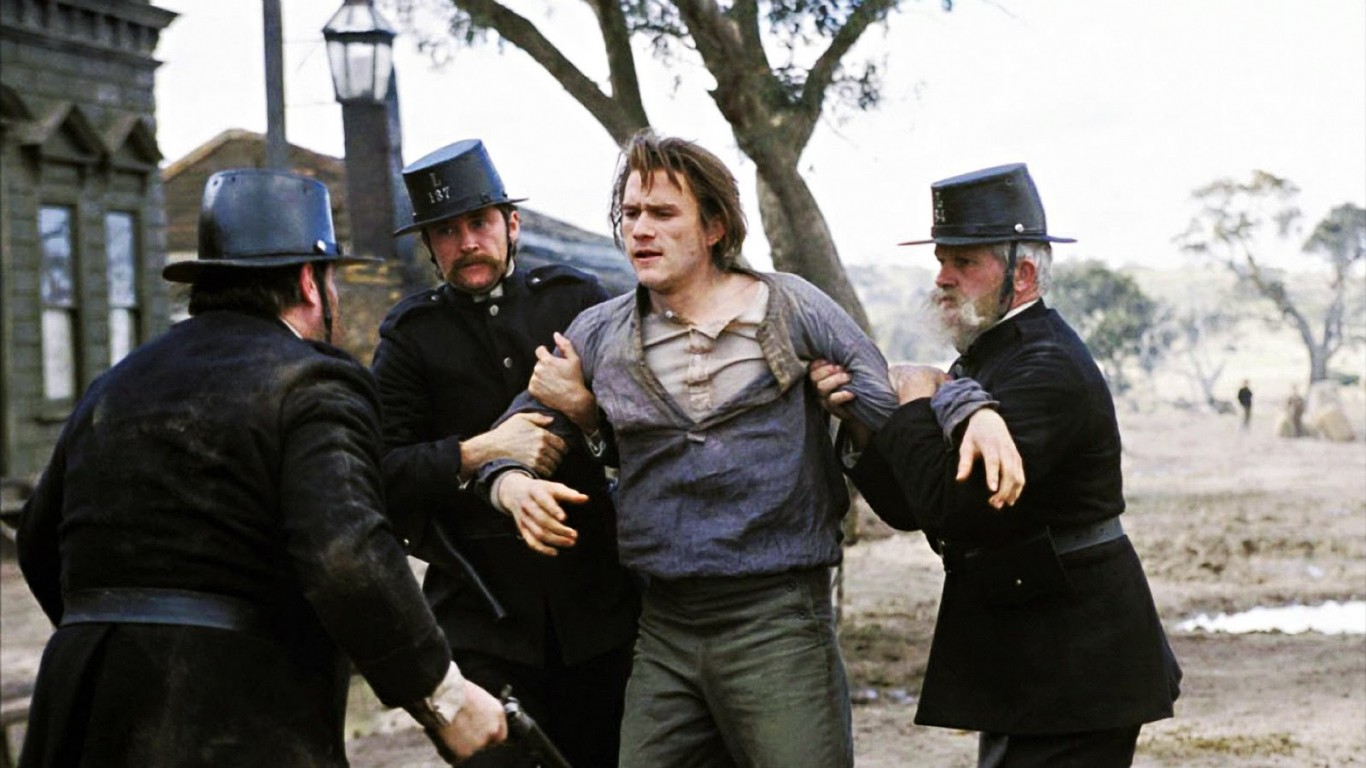 “Ned Kelly” is based on a novel about the life of the 19th century Australian bushranger. Kelly and his gang are always on the run from local authorities. Some critics describe the film as bordering on parody. 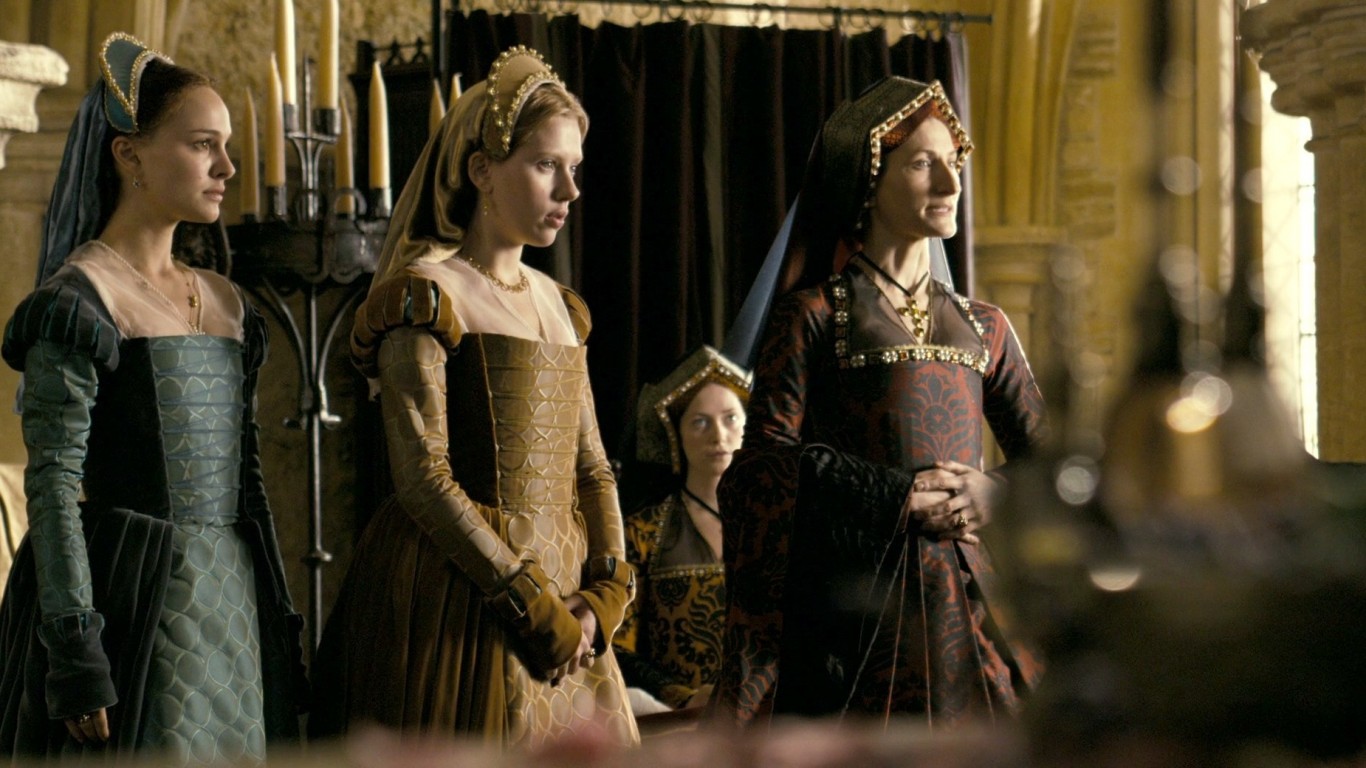 Mary Boleyn was the sister of the more famous Anne Boleyn, the second wife of King Henry VIII of England. Mary was rumored to have been one the mistresses of King Henry VIII. “The Other Boleyn Girl” tells the story of how Anne convinces the king to marry her while Mary is pregnant and confined to bed. “This is cliche heaped on cliche and hopelessly artificial,” writes Deporah Ross of The Spectator.