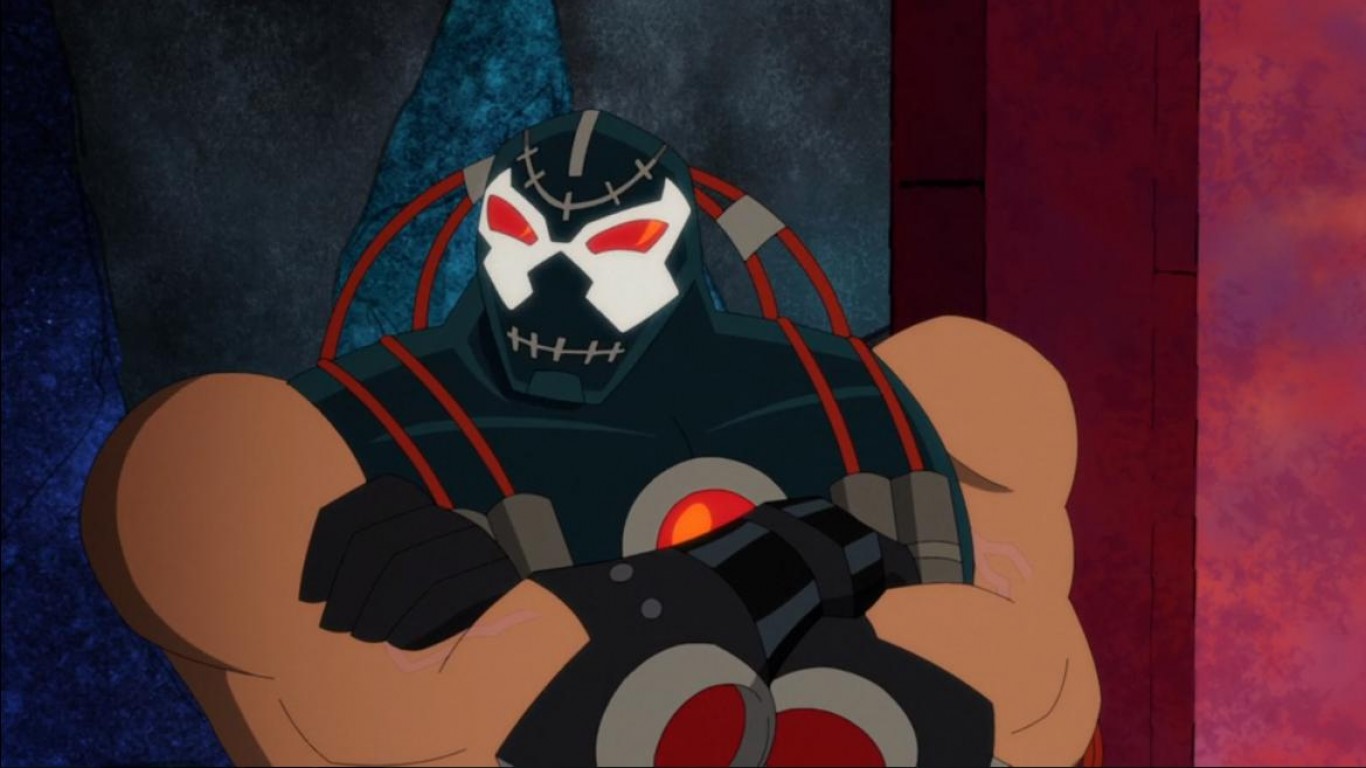 The only animated series on this list, “Harley Quinn” is a black comedy superhero show based on the DC characters. The series follows Quinn after leaving the Joker, her boyfriend, and on her way to make it as a criminal queenpin. 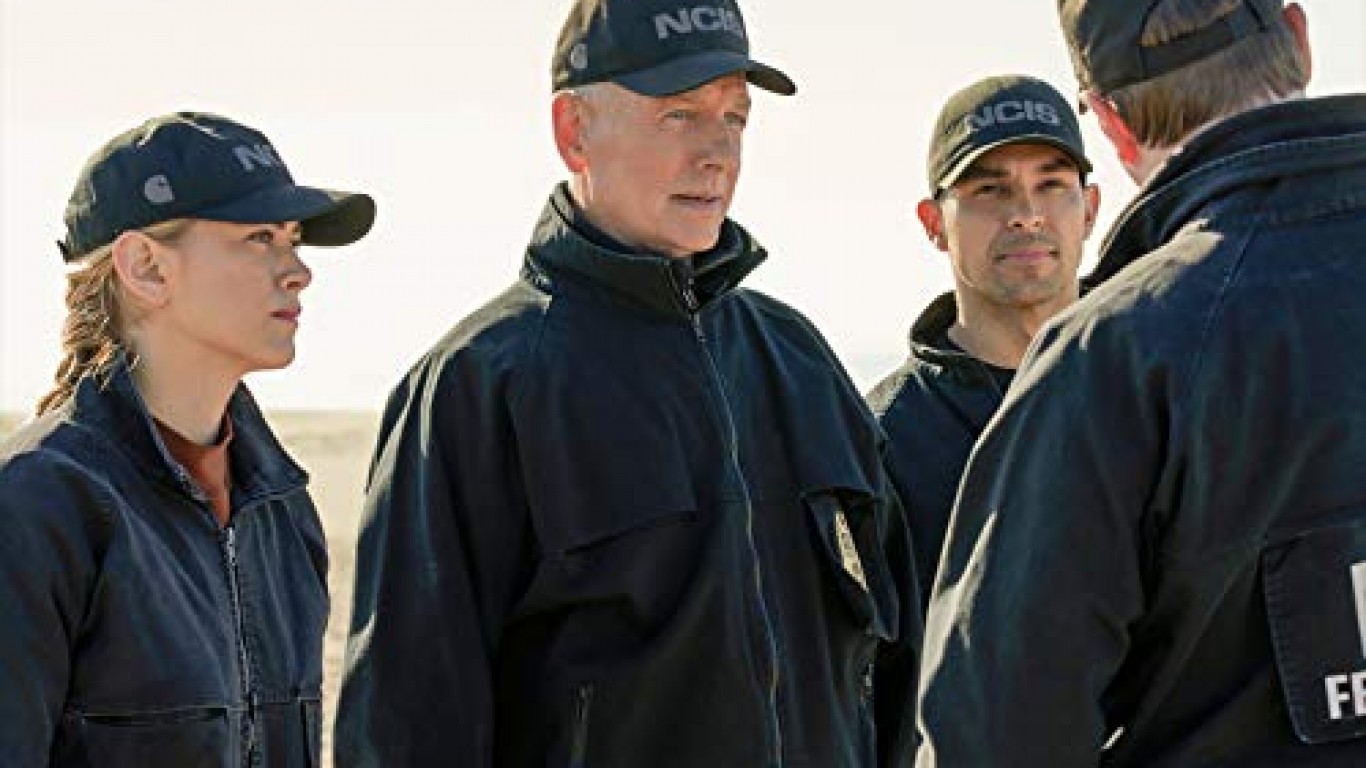 “NCIS” (an acronym for Naval Criminal Investigative Service) is a military crime procedural that follows the major case response team of special agents who investigate crimes, including murder and terrorism, in the D.C. metro area. 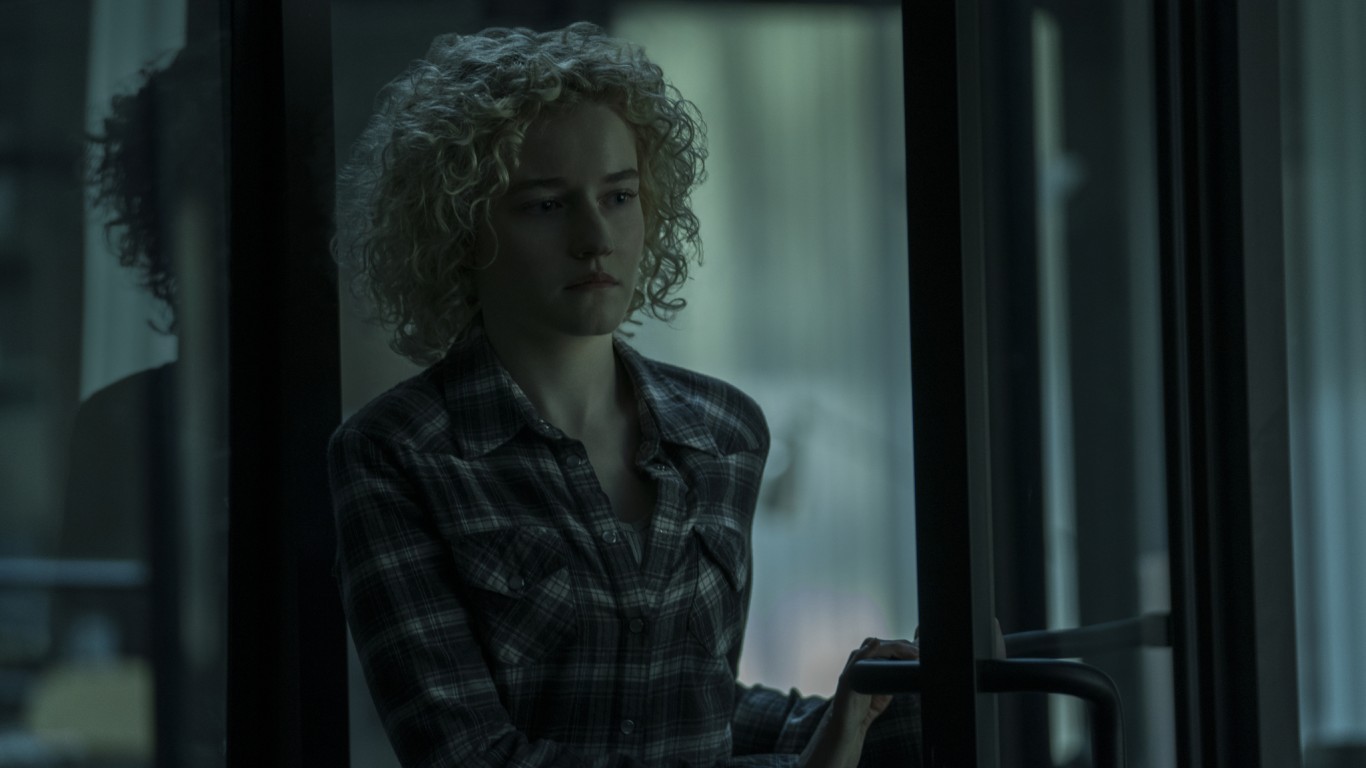 “Ozark” is about a financial planner from Chicago who takes his family to the Missouri Ozarks to launder money for a Mexican cartel. He buys various businesses to launder the cash and in the process pulls members of his family into the scheme. 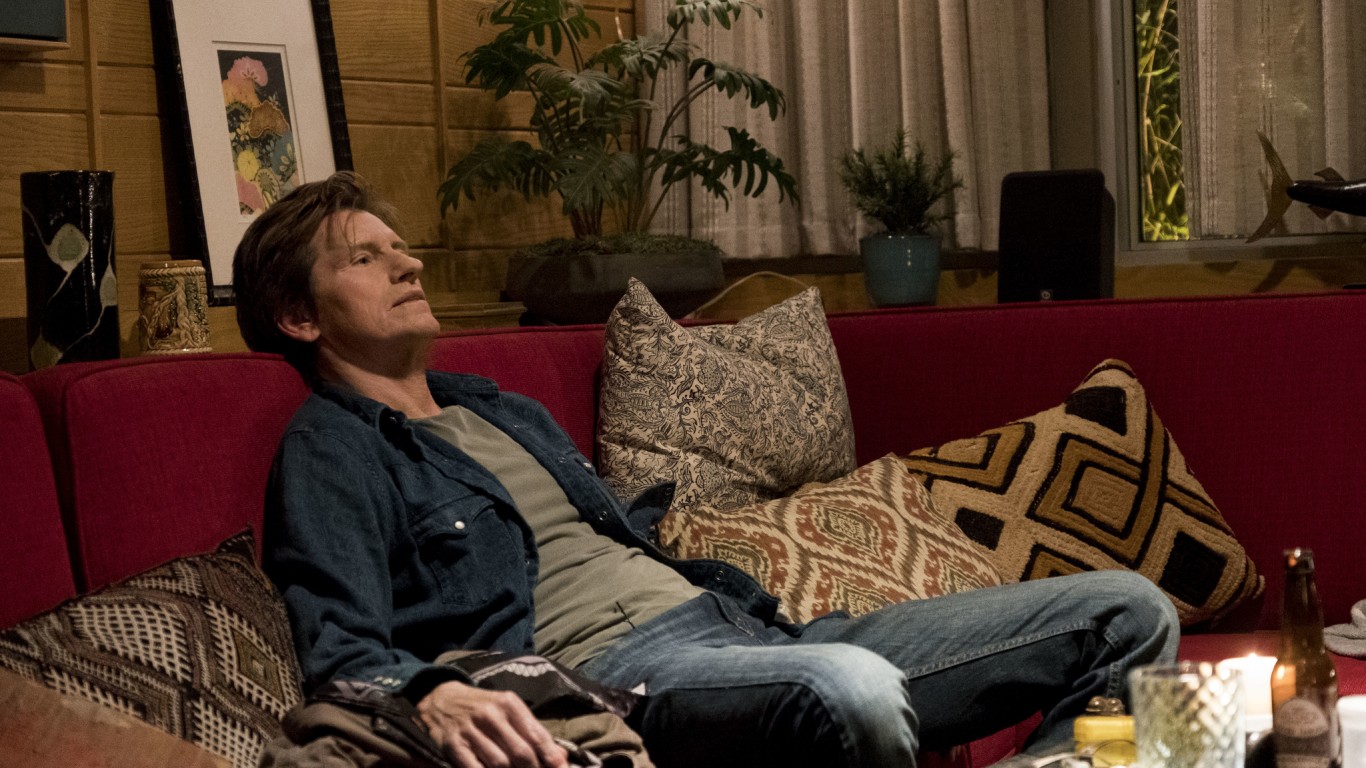 The show revolved around a family in Southern California that makes a living by carrying out armed robberies and other crimes. 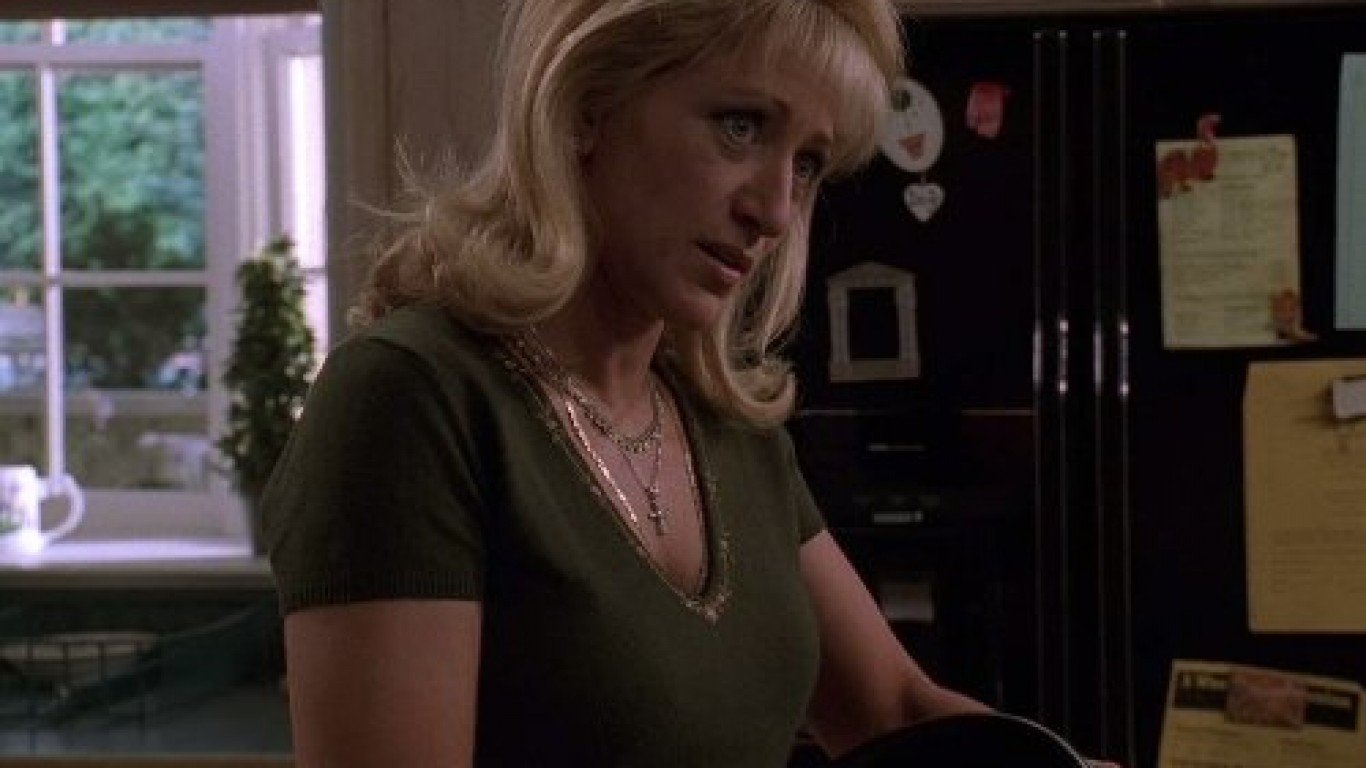 For six seasons between 1999 and 2007, audiences were riveted by one of the most highly praised and groundbreaking TV dramas, “The Sopranos.” Each week they tuned in as Tony Soprano dealt with both his dysfunctional New Jersey crime family and his real family, which sometimes intersected.