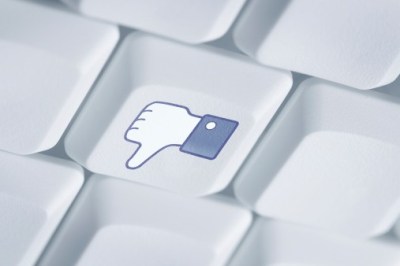 Source: Thinkstock
One company’s sales are huge. Those of the other are not. Despite AT&T’s (NYSE: T) substantial lead in revenue, its market cap is now below Facebook’s (NASDAQ: FB). The story is almost as old as the modern stock market. Facebook’s growth prospects are spectacular. AT&T is hardly growing at all.

AT&T’s Achilles Heel for several years has been its legacy residential land line business. People have quickly migrated away from the traditional phone to VoIP or cellular service. AT&T has been left with a massive national infrastructure, which has to be maintained.  Land line (what AT&T calls “wireless”) revenue in the quarter which ended June 30 was $14.6 billion of the company’s $32.8 billion in  revenue. The wireless operation brought in revenue of $17.9 billion. The really telling numbers are on the bottom lines. Land line operating income was $1.4 billion, and wireless $4.3 billion. However, the success of wireless has not been able to pull the entire company out of its current slow-growth status. In the second quarter, revenue was $32.6 billion up from $32.1 billion in the same quarter the year before. Operating income dropped from $6.1 billion to $5.6 billion over the same period.

AT&T’s additional problem is that its wireless operation is not growing rapidly any longer either. Competition, particularly on a price-to-the-consumer basis has been pressured by Verizon (NYSE: VZ) and Sprint (NYSE: S) in a war in which no one will win–other than the consumer perhaps.

Of course, the challenge for Facebook is that its growth may stall and not make expectations. If so, its market cap success story will end.