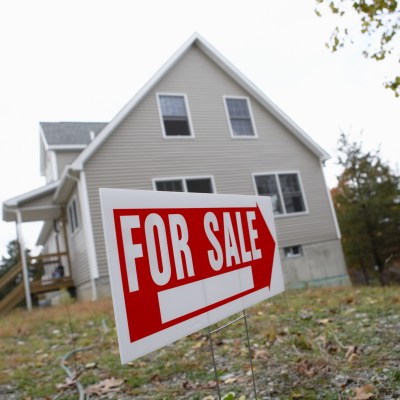 Source: Thinkstock
The Federal Housing Finance Agency (FHFA) reported Thursday morning that U.S. home prices rose 0.3% month over month in August. Compared with August 2014, the house price index has gained 5.5%. The 0.6% index increase reported for July was revised down to 0.5%.

The FHFA monthly index is calculated using purchase prices of houses with mortgages that have been sold to or guaranteed by Fannie Mae or Freddie Mac. The index remains 0.9% below its March 2007 peak and is roughly equivalent to its level in December 2006.

The consensus estimate for August called for an increase of 0.5%.

Over the past 12 months, gains have been greatest in the Mountain states, up 8.3%, and the least in the Middle Atlantic states, which are up 2.2%. Year over year, the index rose in all nine Census Bureau divisions.