States Drinking the Most Beer 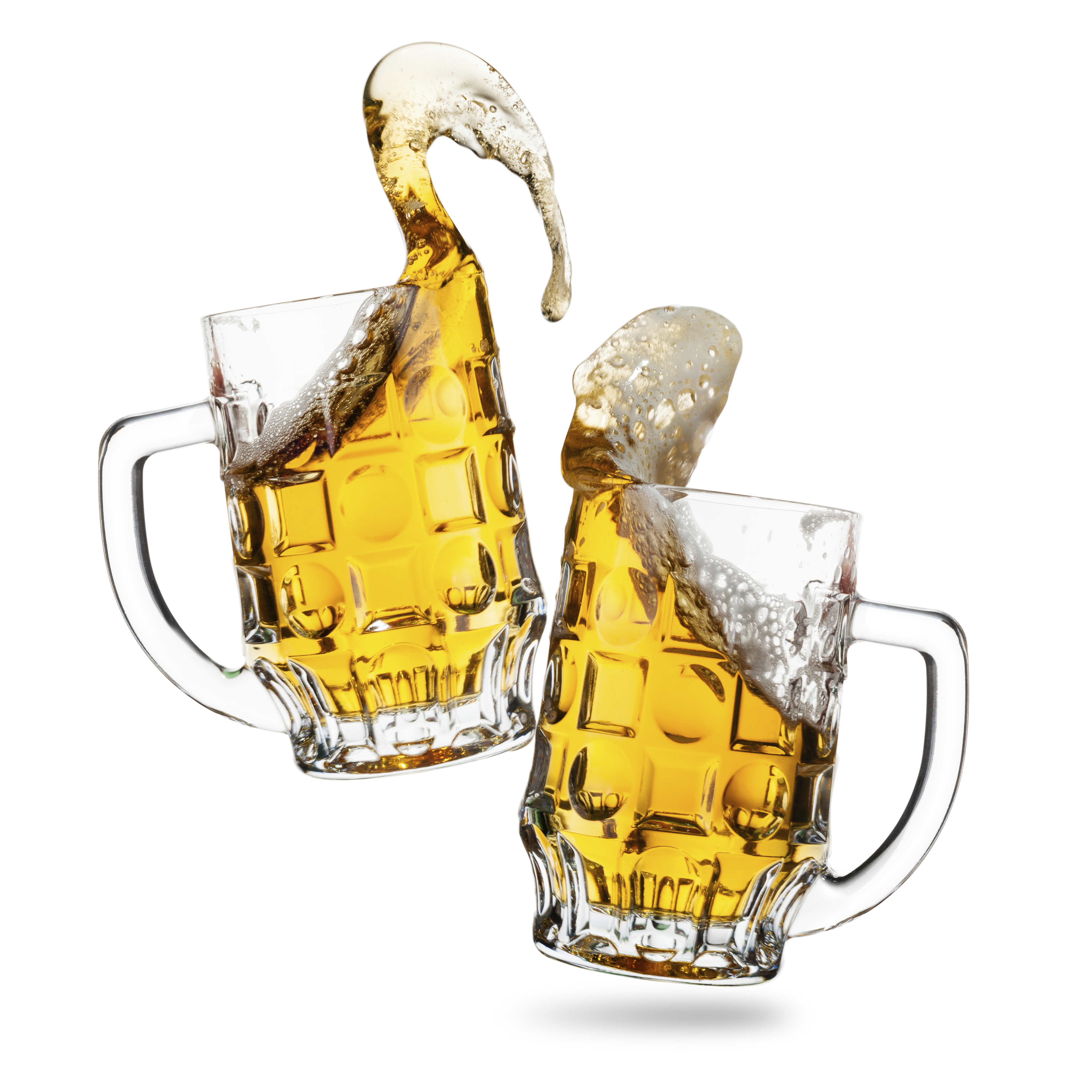 Source: thinkstock.com
About 213,029 barrels of beer, or 6.6 billion gallons, were shipped into the United States in 2013, down slightly from the year before. U.S. beer shipments, used to capture consumption levels, fell slightly from 28.3 gallons per drinking-age adult in 2012 to 27.6 gallons in 2013.

Despite declining across the United States, beer consumption remains quite high in some states. According to a recent study from Beer Marketer’s Insights, a brewing industry trade publisher, North Dakota residents consumed 43.6 gallons of beer per drinking-age adult in 2013, more than any other state. This was also more than double the 19.6 gallons per adult consumed in Utah, where residents drank the least beer. Based on figures from Beer Marketer’s Insights, these are the states where residents drink the most beer.

Click here to see the states where residents drink the most beer.

The share of Americans’ total alcohol intake from beer declined close to 10% from 2003 through 2013. Alcohol consumption from other beverages such as wine and spirits rose over that period, however, contributing to an overall increase in alcohol consumption among Americans 21 years and over. The average drinking age adult consumed the equivalent of 2.46 gallons of pure ethanol alcohol from all types of beers in 2013, 1.25 gallons of which came from beer.

High per capita beer consumption in a state does not necessarily mean residents drink excessively. However, the proportion of people binge drinking — the most common form of excessive drinking — tends to be higher in these states. Binge drinking is defined by the Centers for Disease Control and Prevention (CDC) as consuming four or more drinks for women and five or more drinks for men during a single sitting. Compared to the 16.8% of legal-age adults reporting binge drinking nationally, a higher percentage of adults reported the habit in seven of the states. These were also among the highest rates of binge drinking.

The states with the highest beer consumption rates also had high rates of heavy drinking — consuming more than two drinks per day for men and more than one drink per day for women. In Montana and Wisconsin, 7.7% and 7.8% of adults were heavy drinkers as of 2013, the third and fourth most in the United States, respectively, and well above the national rate of 6.1%.

Consuming excessive amounts of alcohol is associated with a range of health problems. One in 10 deaths among adults in the United States is due to excessive drinking, according to a 2014 study recently released by the CDC.

Yet, high beer consumption levels were also associated with a higher incidence of drunk driving. Six of the 11 states drinking the most beer reported above average percentages of adults driving after having too much to drink in the past 30 days. Only about 2% of adults nationwide reported doing so.

Population density was also a factor in beer consumption rates. The average population density nationwide was 90 people per square mile. All but three of the 11 states with the highest beer consumption were less densely populated. Shepherd suggested there may be fewer entertainment options in rural areas. Not only that, but beer may also be among a shorter list of available beverage options in rural states compared to more urban states.

To identify the states drinking the most beer, 24/7 Wall St. reviewed 2013 per capita beer consumption in gallons among people 21 and over in each state provided by Beer Marketer’s Insights. Hard cider was included for the first time this year. Pure alcohol intake levels from spirits, wine, and beer also came from Beer Marketer’s Insights. The percentage of beer consumed in cans, bottles, and draft also came from Beer Marketer’s Insights. Consumption is based on shipment volumes to each state. Total deaths, alcohol-related fatalities, and estimated years of potential life lost are for the period 2006-2010 and from the Centers for Disease Control and Prevention (CDC). The percentages of adults reporting driving after excessive drinking, and drunk driving fatality statistics also came from the CDC and are for 2013. The percentages of adults reporting excellent health in 2013 also came from the CDC. We also reviewed household median income, poverty rates, and educational attainment rates from the U.S. Census Bureau’s American Community Survey. Annual unemployment rates are for 2013 and from the Bureau of Labor Statistics. Cost of living, or regional price parity (RPP), is as of 2012 and came from the Bureau of Economic Analysis (BEA).

These are the states drinking the most beer.