New Mexico’s 2015 median household income remained unchanged from 2014, reflecting little improvement in the residents’ standard of living. The typical New Mexico household earns $45,382 a year, well below the national median income of $55,775. Like in many of the poorest states, poverty also continues to be a major problem in New Mexico. The state’s poverty rate of 20.4% is the second highest in the country.

Incomes do not necessarily rise in healthy job markets, but high unemployment has a negative impact on household incomes. In 2015, 6.6% of New Mexico workers were unemployed, the third highest rate nationally.

In addition to one of the lowest median household incomes, Louisiana has the third highest poverty rate in the country at 19.6%. Further, some state households earn incomes well below the poverty level. As many as one in 10 households earn $10,000 or less a year, the second highest such share of any state. Workers out of a job likely helped reduce median incomes in the state. At 6.3%, the state’s 2015 unemployment rate was sixth highest of all states.

The typical household in South Carolina makes $47,238 a year, eighth lowest of all states. However, this figure is up significantly from 2014, when the median income, adjusted for inflation, was $45,277. Like in many of the poorest states, poverty remains a major problem. South Carolina’s poverty rate of 16.6% is 11th highest of any state. The state also faces a high jobless rate. In 2015, 6.0% of workers were unemployed, the 10 highest rate nationally.

Homes values in South Carolina, at just $148,600, are more than $40,000 below the national median home value of $194,500. While the low home values mirror the state’s low incomes, they also speak to the low cost of living in the state, which on average is nearly 10% cheaper than across the nation. 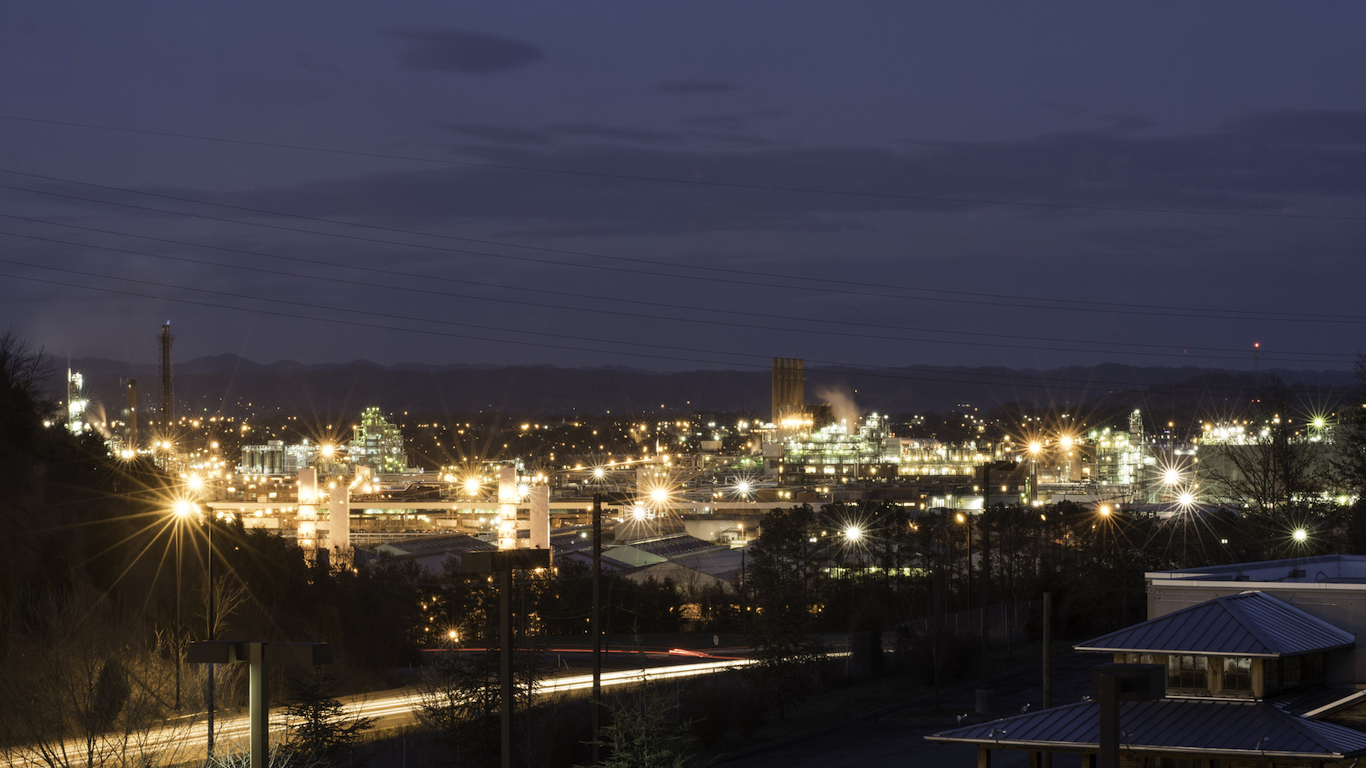 Government programs help millions of impoverished Americans make ends meet, especially in the nation’s poorest states. In Tennessee, 17.6% of households rely on food stamps, a higher percentage than in all but two other states. 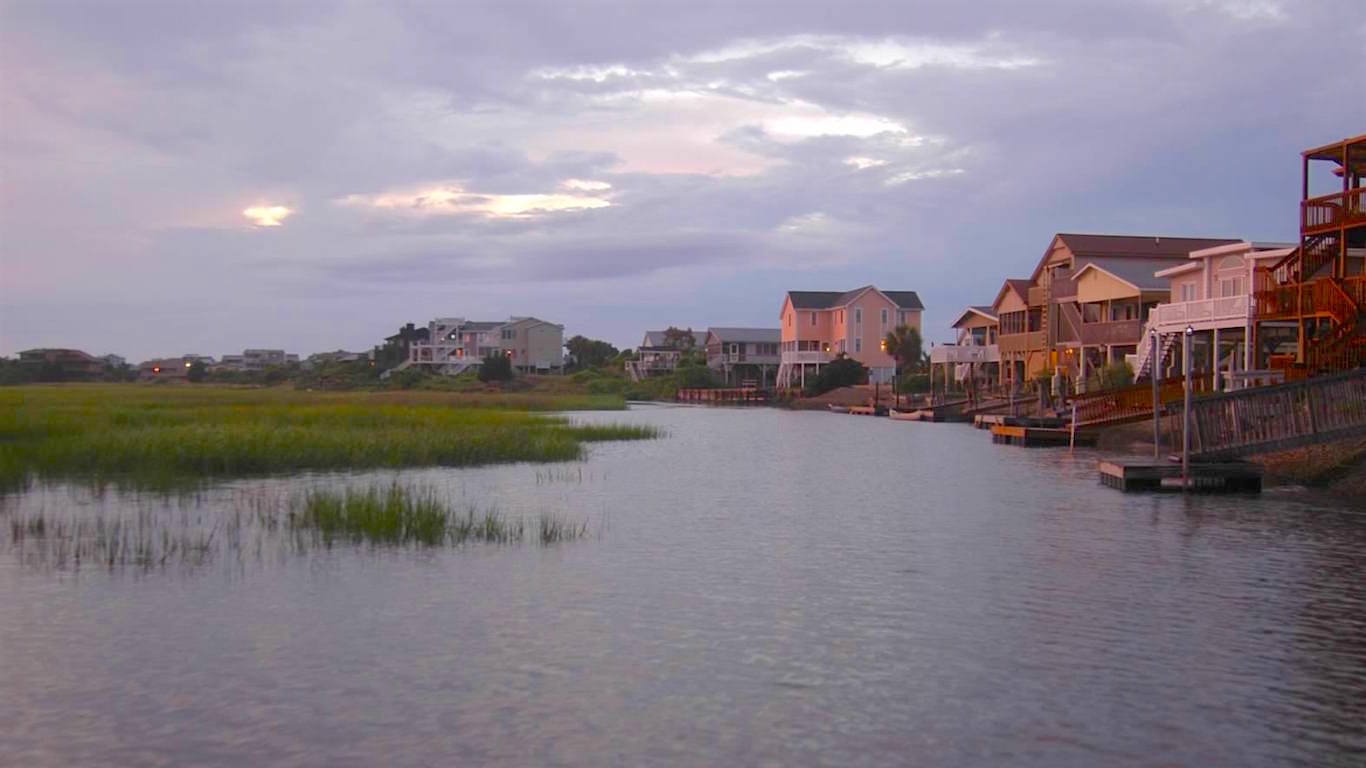 North Carolina is one of the poorest states in the nation with a median household income of $47,830 a year. This figure is notably higher than in 2014, however, when median income, adjusted for inflation, was $46,585. Despite the improvement, poverty is still high in the state. At 16.4%, the state’s poverty rate is 12th highest of all states.