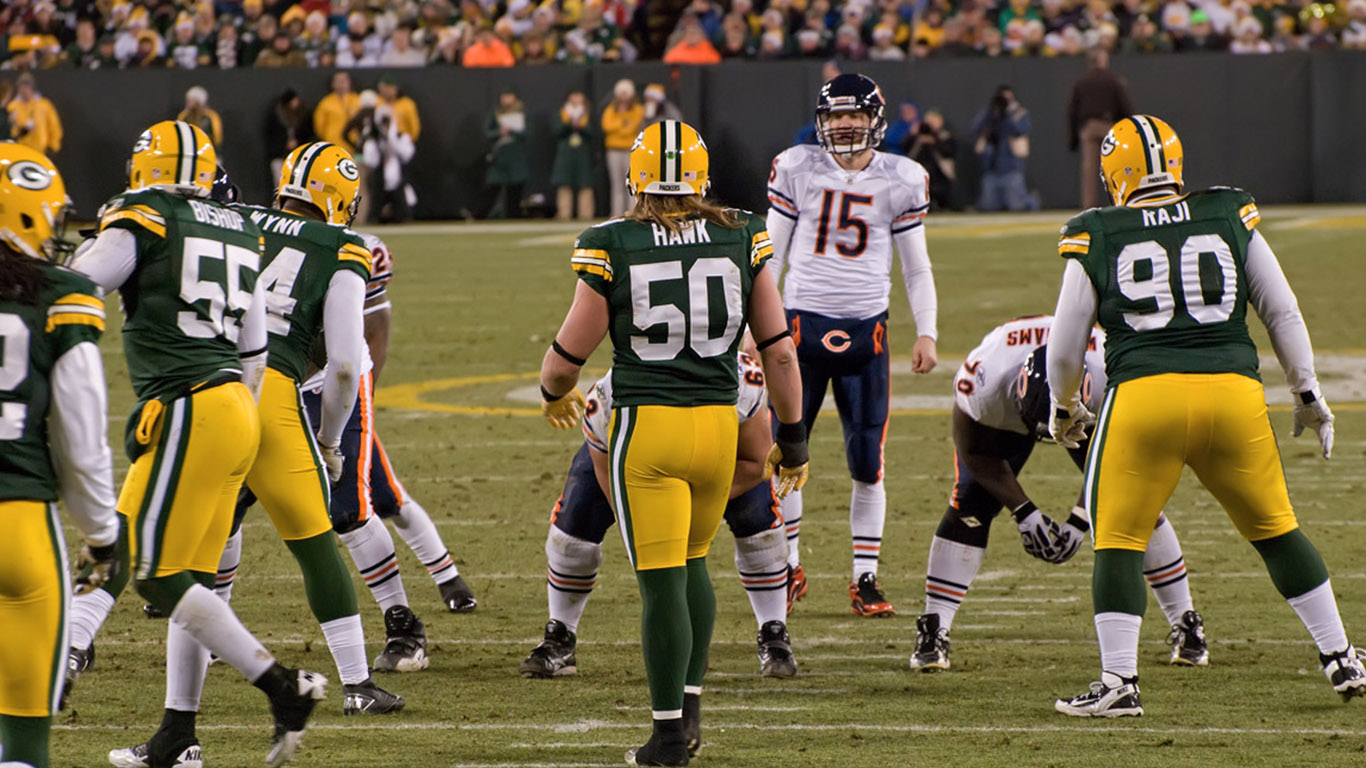 Green Bay is by no means a large market. However, given the franchise’s storied history, famous field, recent winning record, and highly-invested fans — the Packers are a publicly-owned team — the team’s strong attendance is no surprise. 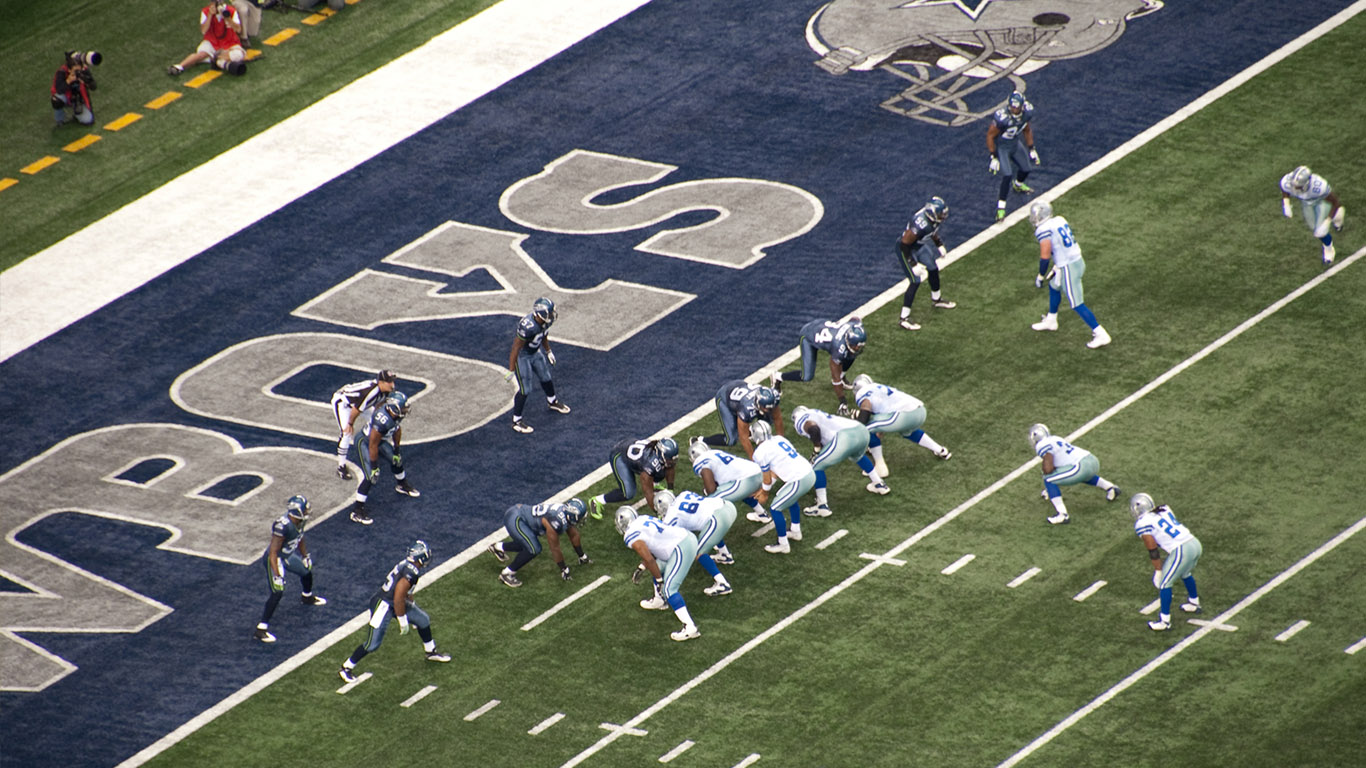 No NFL stadium was filled beyond capacity during the regular season more than AT&T Stadium in Dallas last year. The stadium, which opened in 2009 and has a main seating capacity of 80,000 but can be expanded to fit more fans, averaged 92,539 people during the Cowboys’ eight home games. That the team went 13-3 last year likely did not hurt attendance.