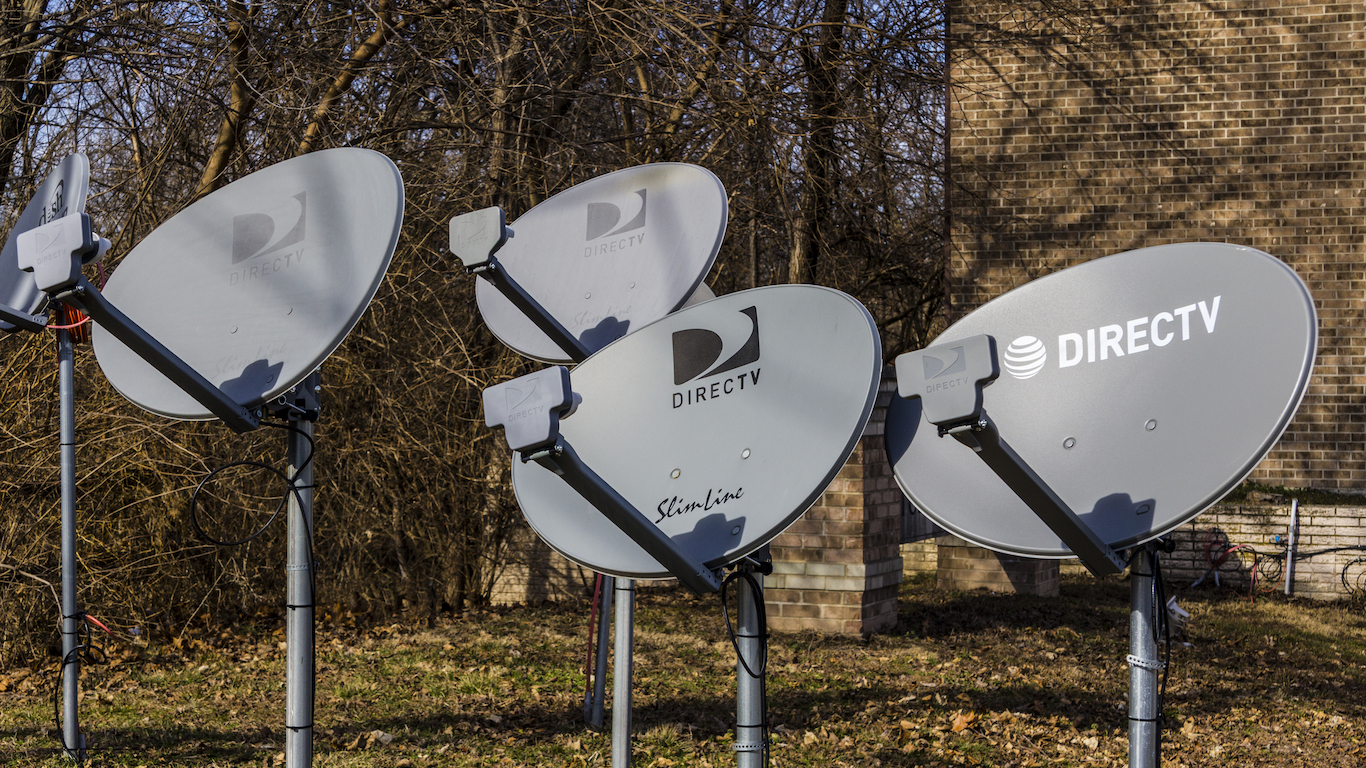 Acquired by AT&T in 2015, satellite tv service DIRECTV is the largest pay television service in the United States. It is also one of a few AT&T properties to rank among the companies with the worst customer service. Many customers complain that satellite reception cuts out, sometimes during storms and sometimes without explanation. Customers also complain about long hold times to resolve relatively simple issues over the phone. 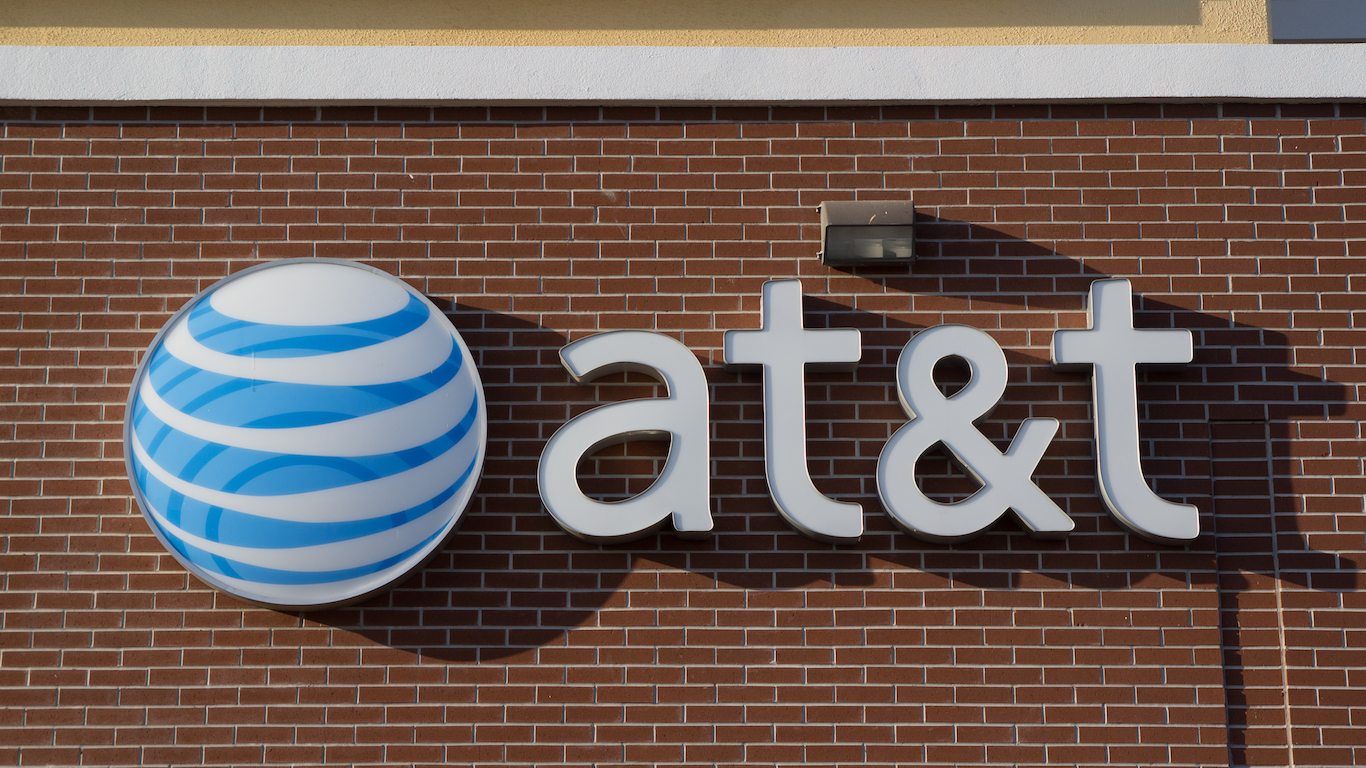 Both AT&T’s cellular phone service branch and U-verse, its fiber-optic television service, rank among the companies with the worst customer service. For each service, nearly 1 in every 5 survey respondents rated their experience with the company as poor. Television and internet service providers are notorious among American consumers for their poor service, from inadequate call centers to providing customers with a window of time for home visits that spans several hours and often forces them to take time off work. AT&T’s U-verse does both.

Meanwhile, according to the most recent report by cell service analysis company RootMetrics, AT&T lags behind competitor Verizon in measures of overall service, reliability, speed, data, calling, and texting. 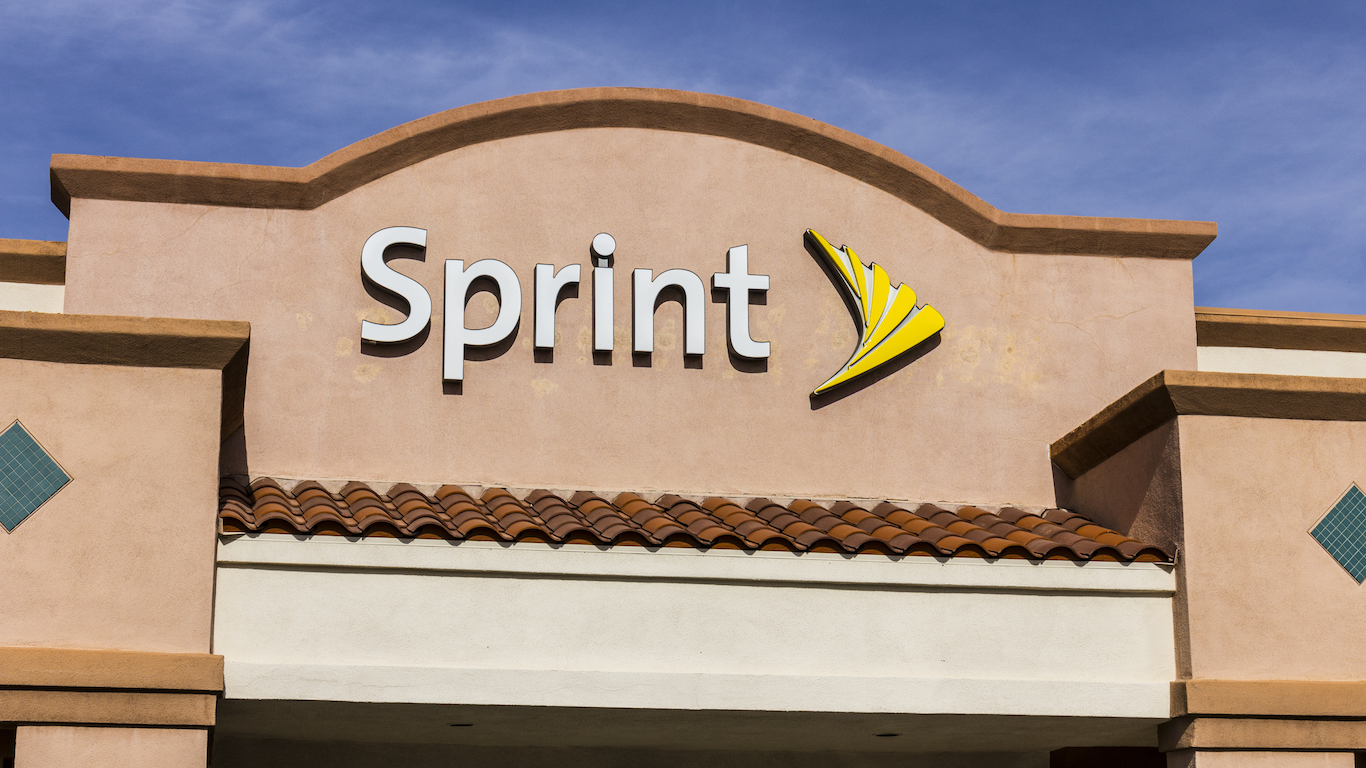 While Sprint has the worst customer satisfaction rating of any wireless provider, the company is slightly improved from last year, when 1 in 4 customers rated Sprint’s service as poor.