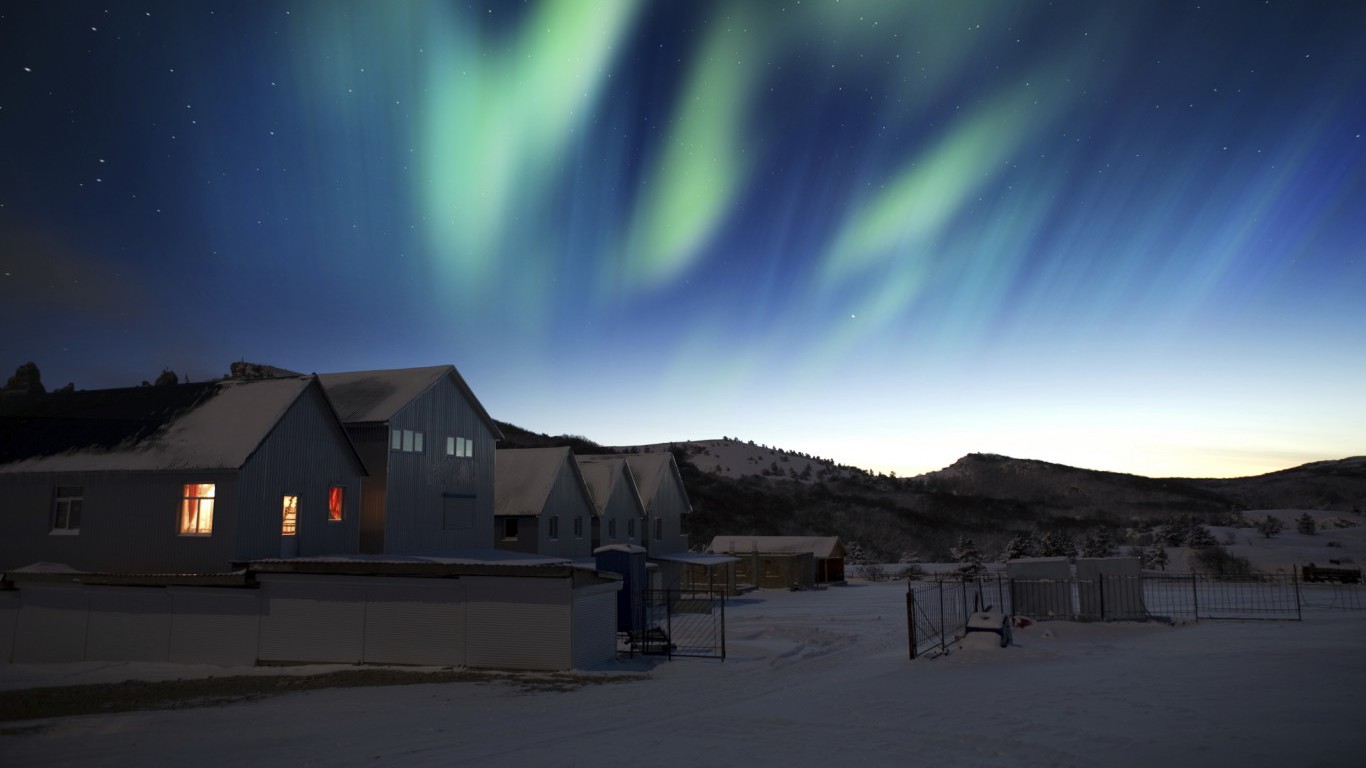 Some 29.6% of Alaska adults have a bachelor’s degree, less than the 31.3% national share. Despite the lower college attainment rate, the typical Alaska household earns $76,440 a year, the second most of any state. While the difference in median earnings between college and high school graduates is often the greatest in the wealthiest states, in Alaska, the typical bachelor’s degree holder earns just $19,600 more than the typical high school graduate, less than the $21,700 average difference nationwide. One reason for this may be the state’s large oil industry, which can provide high-paying jobs to workers with lower levels of educational attainment. 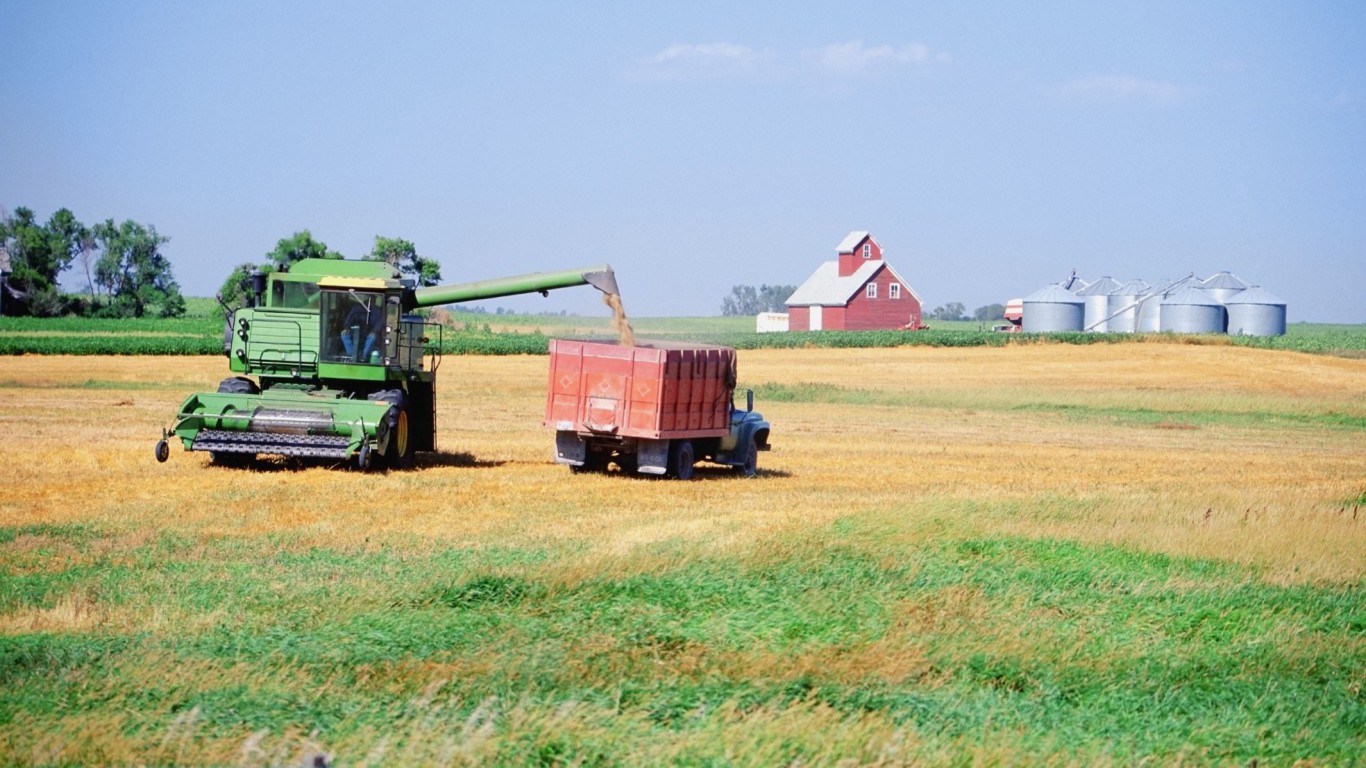 An estimated 29.6% of North Dakota adults currently have a bachelor’s degree, effectively unchanged from the previous year.

While North Dakota lacks many of the advanced industries found in Western and Northeastern states, its robust oil industry offers some high-paying jobs that do not require a college education. Indeed, the typical bachelor’s degree holder in North Dakota earns just $14,200 more a year than the typical high school graduate, the fourth smallest difference of any state. 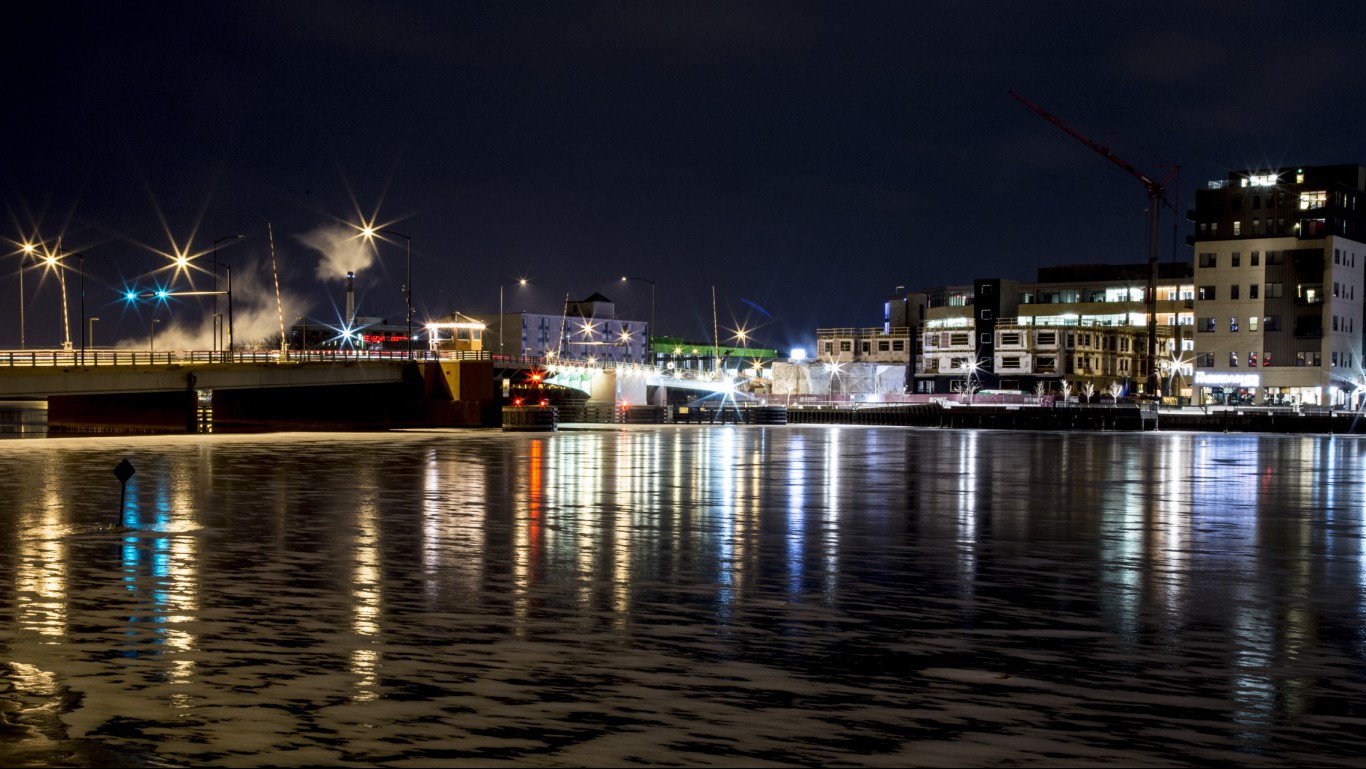 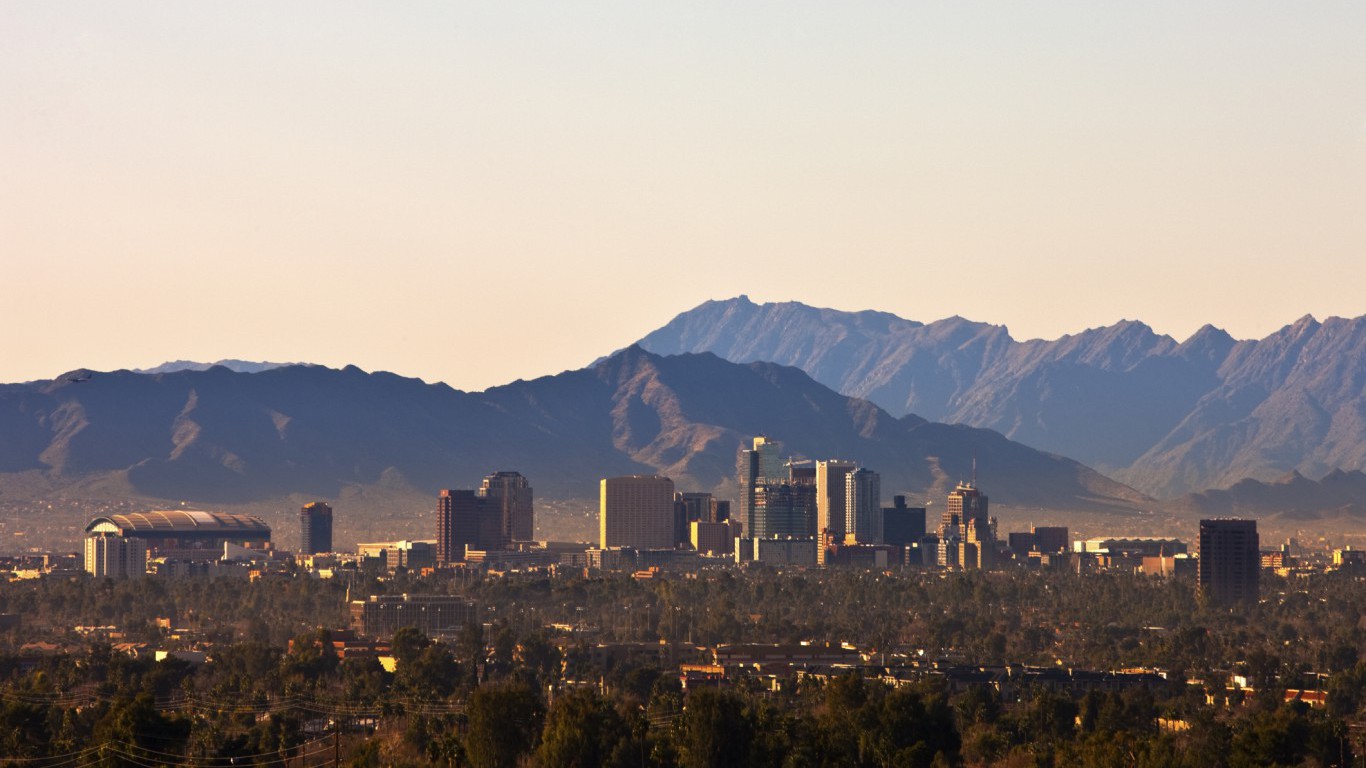 Educational attainment increased more in Arizona than in nearly any other state over the past year. While nationwide the share of adults with at least a bachelor’s degree rose from 30.6% in 2015 to 31.3% in 2016, in Arizona the college attainment rate rose from 27.7% to 28.9%. College graduates in Arizona earn roughly $22,800 more a year than high school graduates, and as educational attainment increased in the state, median household income rose as well. The typical Arizona household earned $53,558 in 2016, approximately $1,500 more than the year prior.

Though a college education is not always cheap, a college degree can open opportunities to higher paying careers. In South Dakota, an investment in education may not have as high a financial return as in other states. College-educated adults in South Dakota earn a median income of $42,054 a year, the fourth lowest of all states and only about $11,800 higher than the median income of high school graduates in the state. Nationwide, the difference is $21,700.

Only 28.9% of South Dakota residents 25 and older have a four-year college degree compared to 31.3% of American adults.