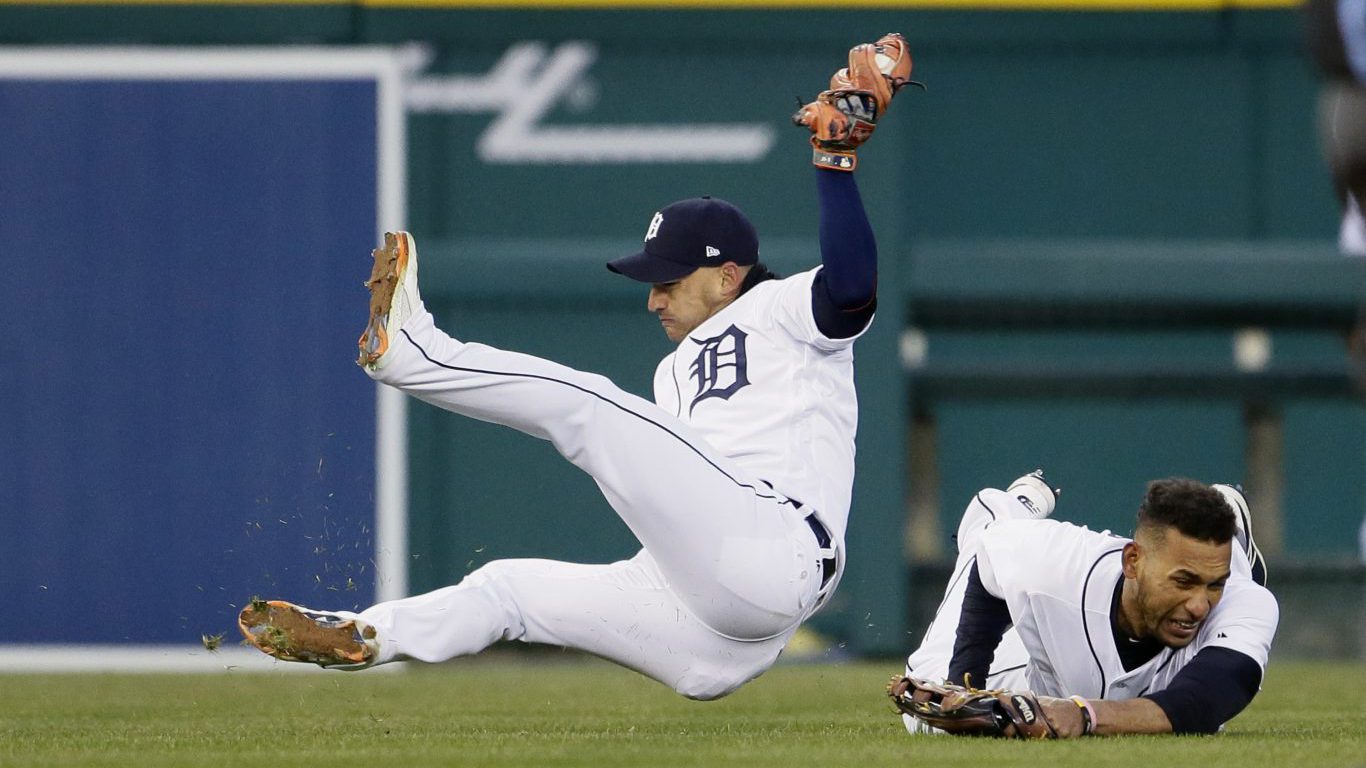 The Detroit Tigers can claim four World Series titles, but modern Tiger fans likely won’t remember most of them as Detroit won in 1935, 1945, 1968, and 1984. Since that 1984 title, the Tigers have lost two World Series and three American League Championship Series. The Tigers now appear to be in rebuilding mode — they’ve missed the playoffs the last three seasons and traded ace pitcher Justin Verlander in 2017. 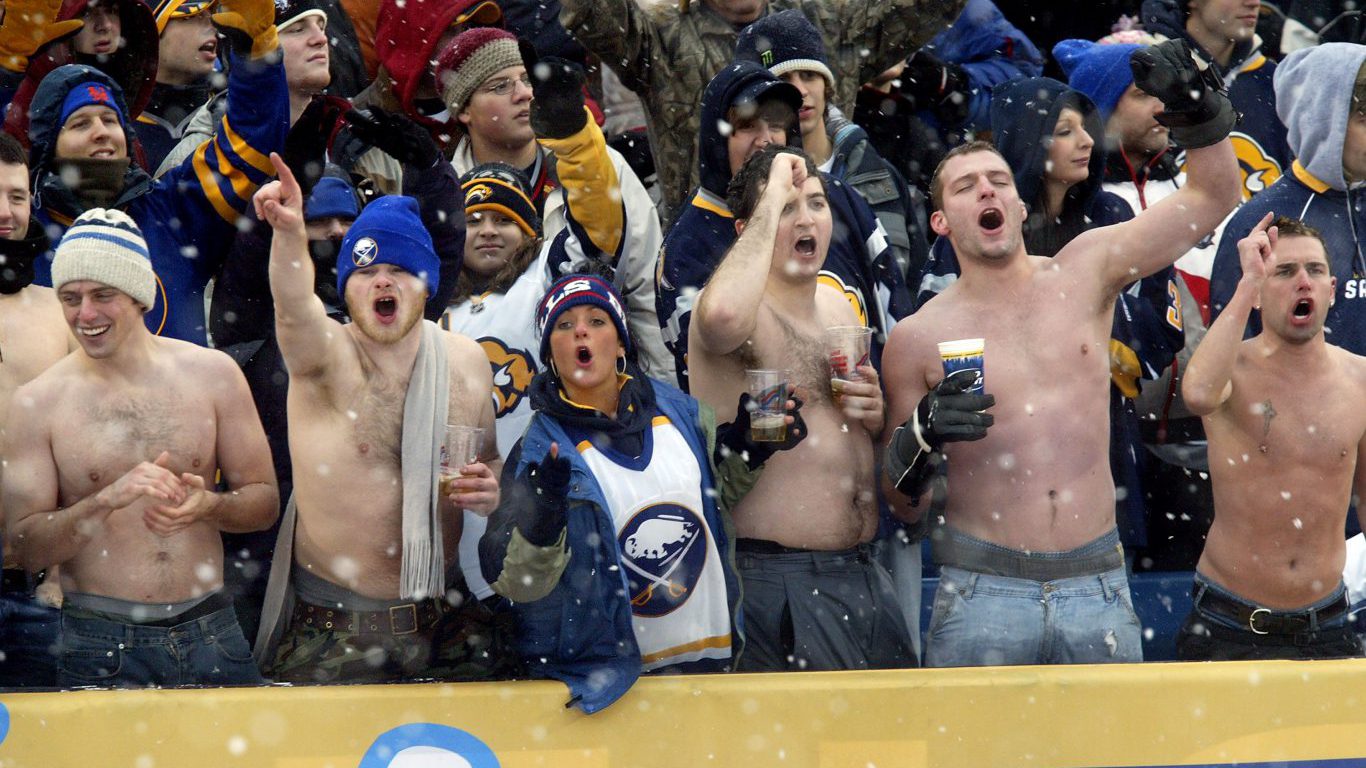 24/7 Wall St.
These Passports Get You Into the Fewest Countries 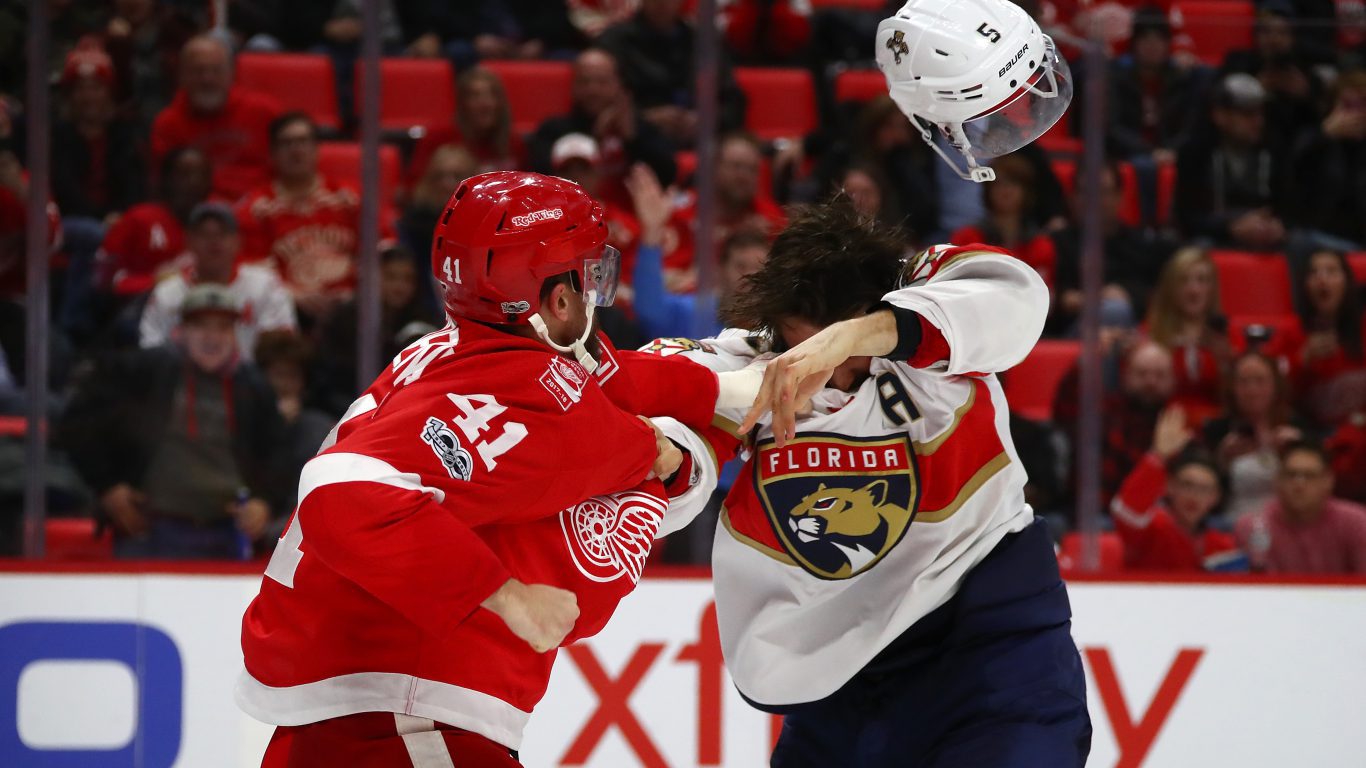 The Florida Panthers have made the playoffs just five times in the 24 years of the franchise’s existence. In the Panthers’ third season, the team made the Stanley Cup Finals but lost. Since then, they’ve never made it past the first round of the playoffs. 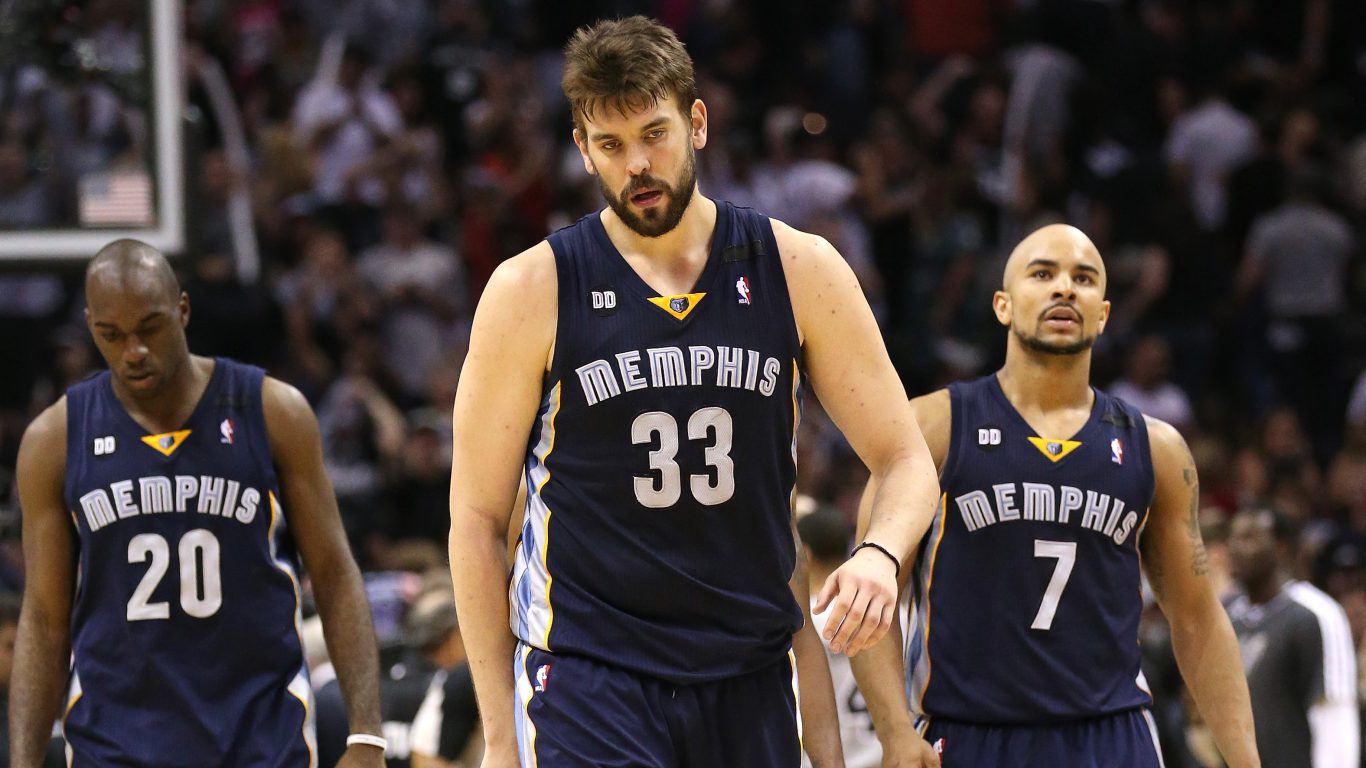 Before moving to Memphis, the Vancouver Grizzlies were an abysmal an expansion franchise. The team never won more than 23 games in a season and never finished higher than sixth in their division. The Grizzlies have had some winning seasons since moving to Memphis, but they almost always lost in the first round of playoffs. 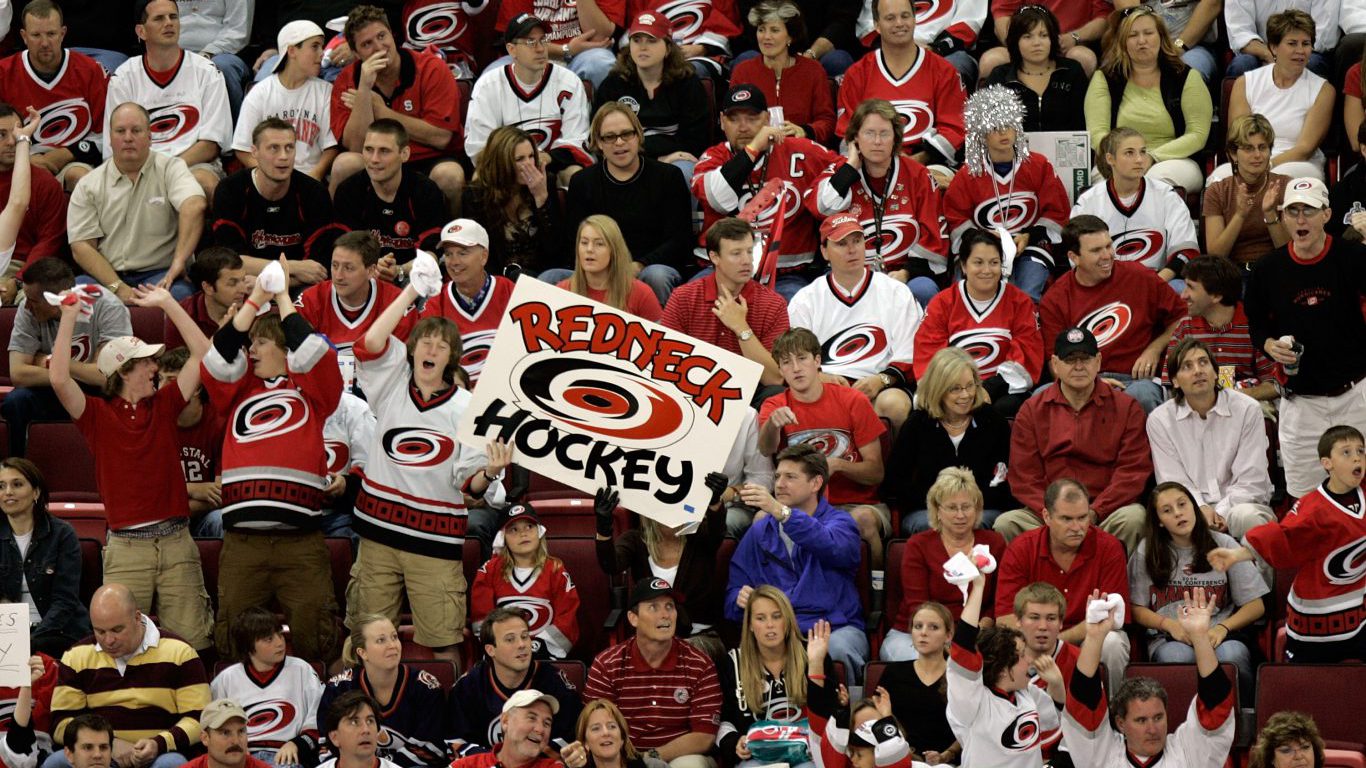 The Carolina Hurricanes, once known as the Hartford Whalers, won the Stanley Cup in 2006. Since then, things have been rough for the franchise. The Hurricanes have only made the playoffs once and are in the midst of an NHL-long nine year playoff drought. When you consider that most teams in the NHL make the playoffs, it is a staggering amount of futility.