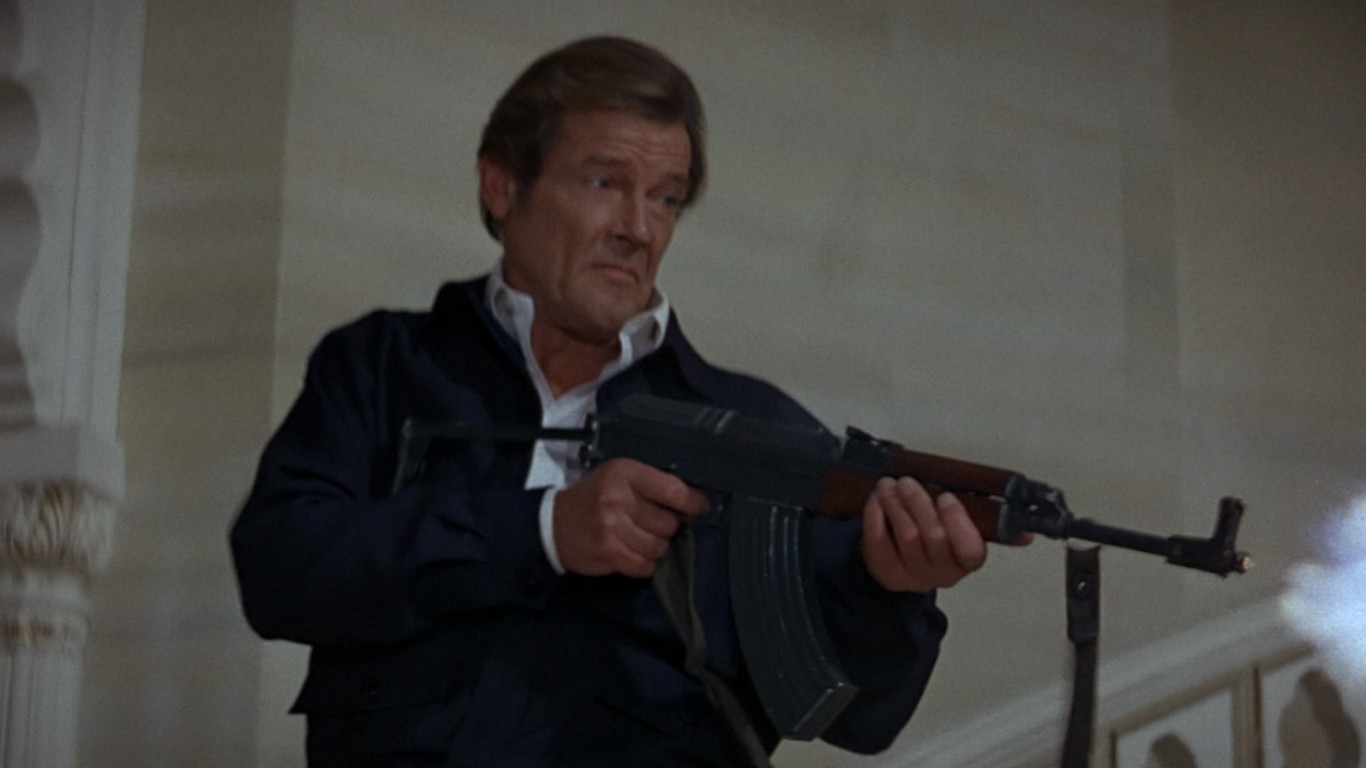 “Octopussy” was released approximately four months before the independently produced “Never Say Never Again,” starring Sean Connery. The film grossed over $12 million more in the U.S. than the latter release. 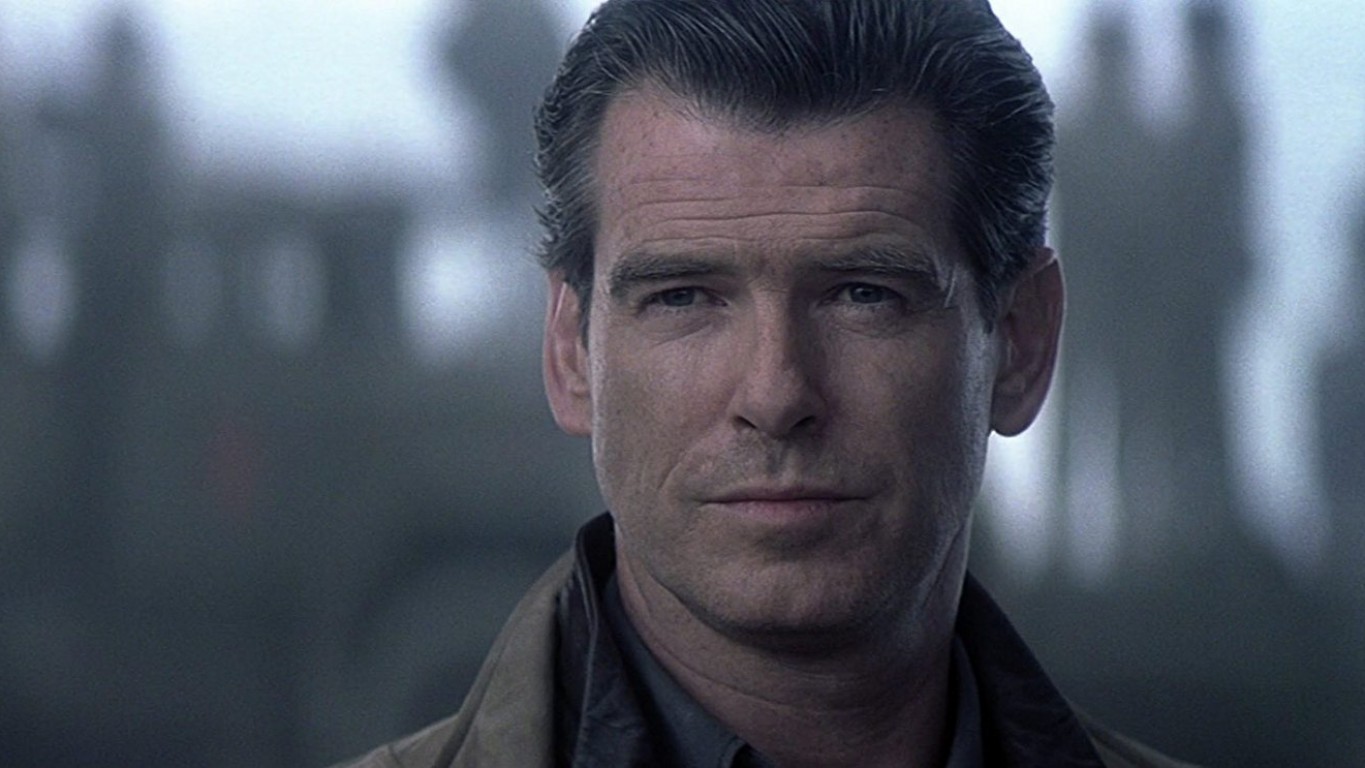 Pierce Brosnan played the role of James Bond in four films, completing his tenure with 2002’s “Die Another Day.” The film, which is the 20th Eon-produced Bond movie, was released 40 years after the first Bond film, “Dr. No.” 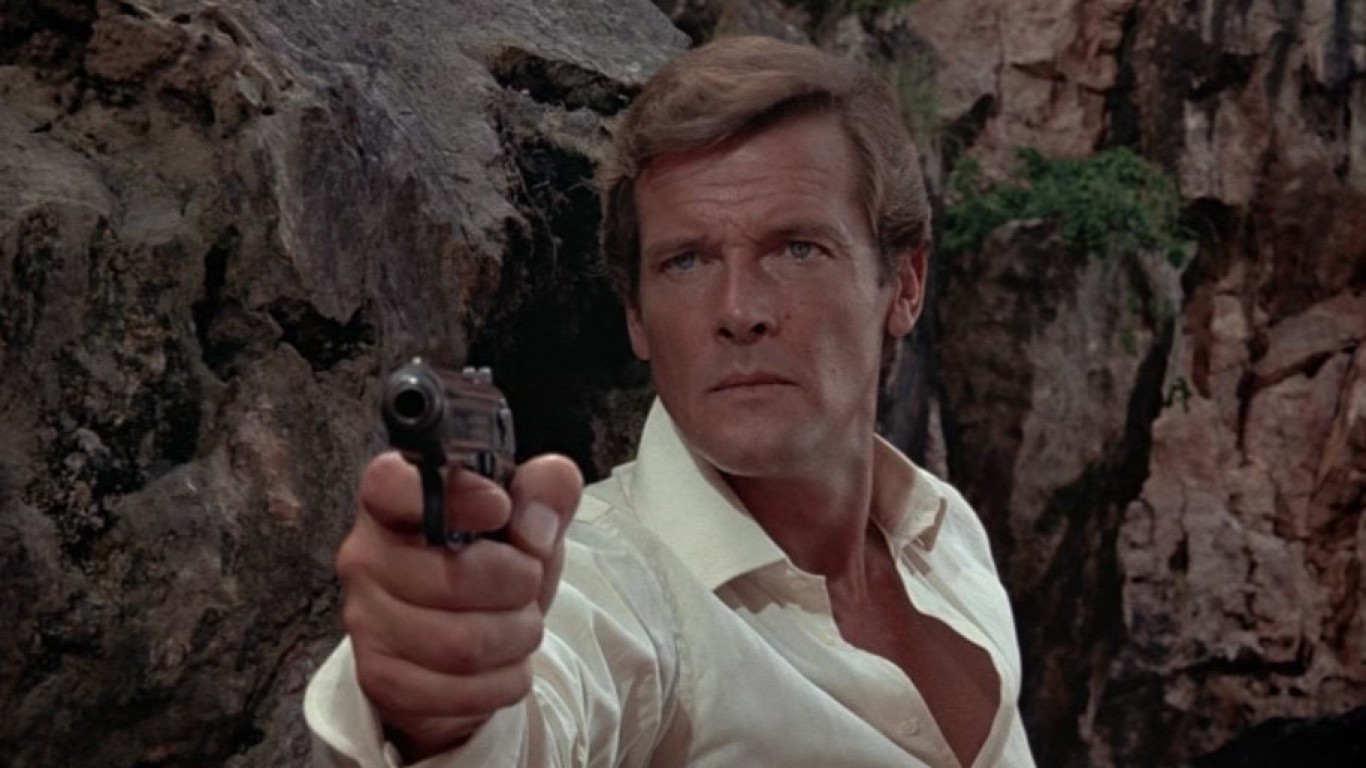 Another Roger Moore turn as 007. This time, Bond faces the imperious Francisco Scaramanga (Christopher Lee), who plans to sell solar cell technology to the highest bidder. The movie is memorable for Scaramanga’s alluring hideout — an island redoubt off the coast of Thailand — and colorful supporting characters such as Scaramanga’s diminutive henchman Nick Nack (Herve Villechaize), and tobacco-chomping Sheriff J.W. Pepper (Clifton James).

The 18th Bond movie made by Eon Productions features Jonathan Pryce as media titan Elliot Carver, who has his sights set on breaking into the Chinese media market. After he is rebuffed by the Chinese, Carver tries to instigate a conflict between China and the West. Worth noting: The minister of defense in “Tomorrow Never Dies” is played by “Downton Abbey” creator Julian Fellowes. 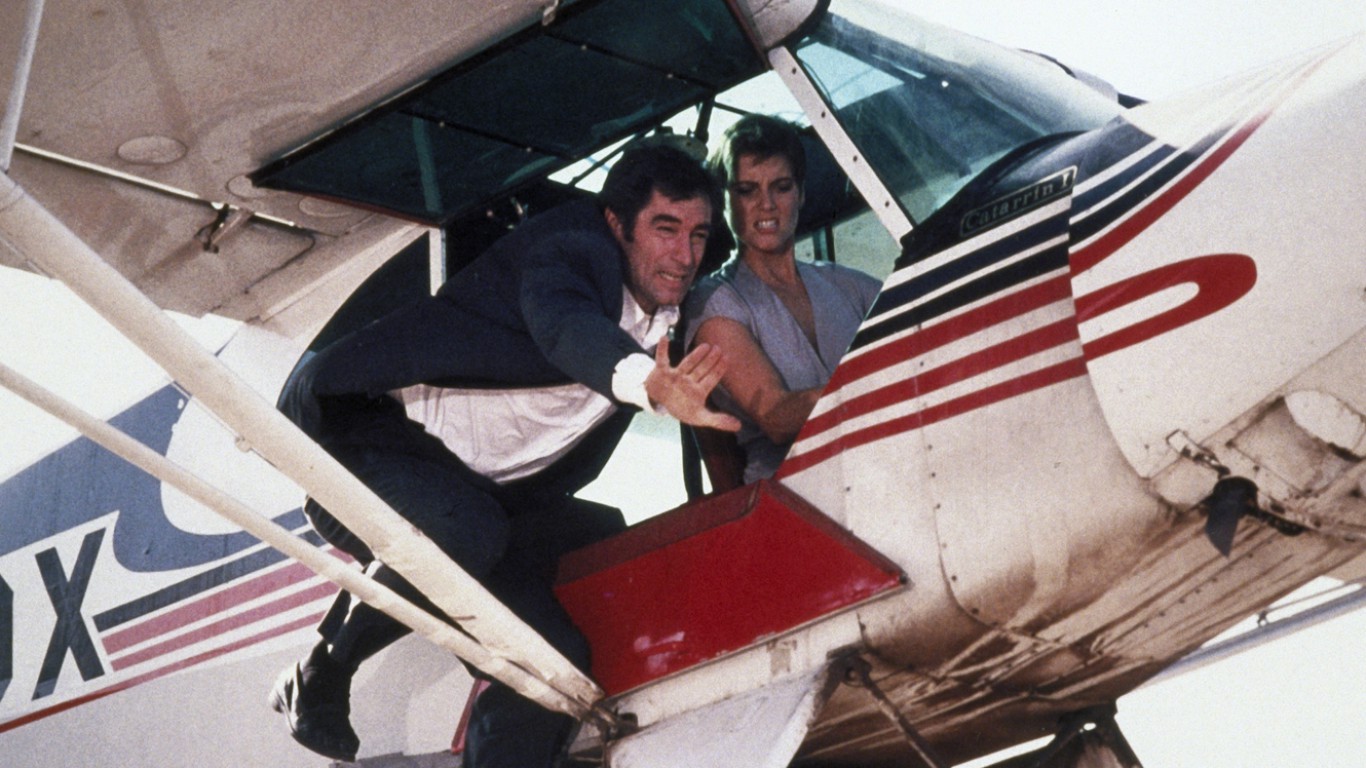 “License to Kill” is the second and final film to star Timothy Dalton as James Bond. Being generally more violent than other films in the series up to that point, it is the first Bond film to receive a PG-13 rating in the U.S. There was a gap of six years until the next Bond film, “GoldenEye,” was released – the longest gap between Bond movies.