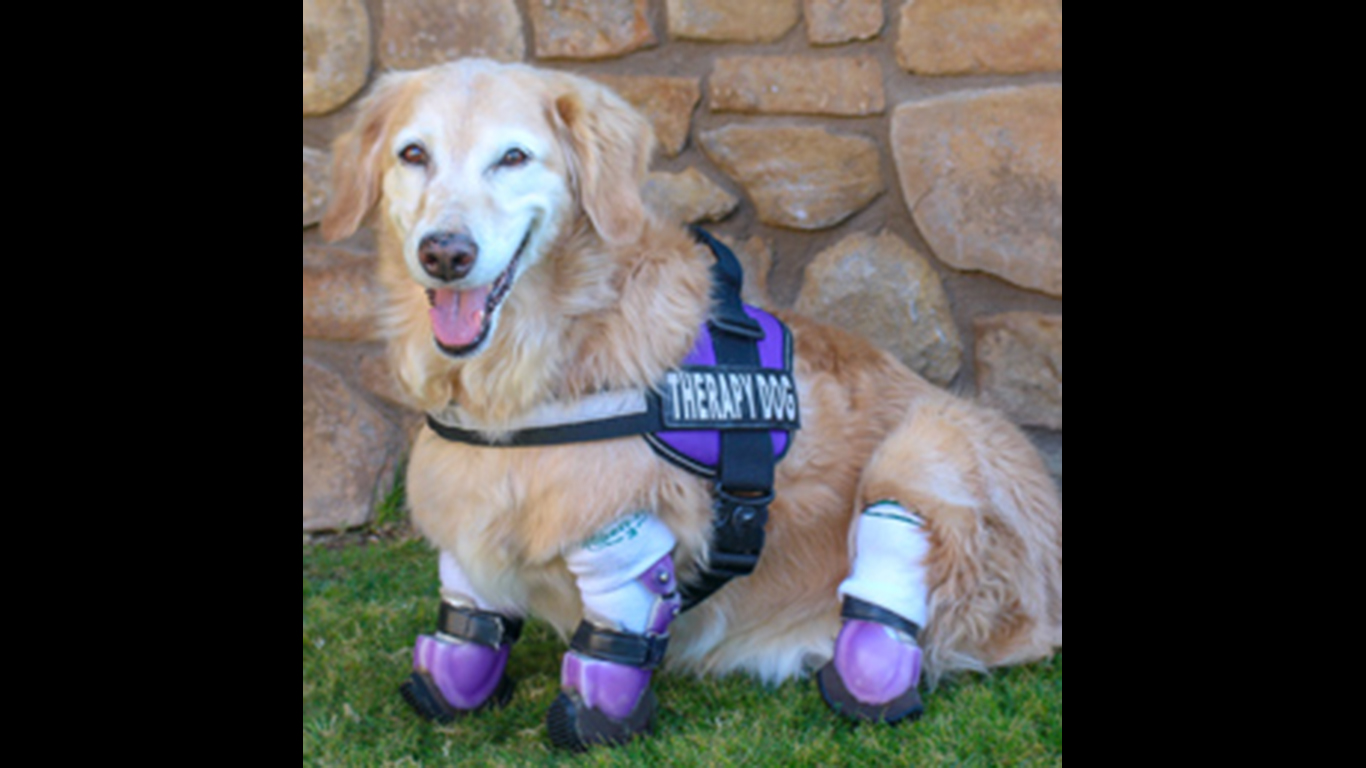 Therapy dog Chi Chi is the poster dog for survivors. The golden retriever was found in a garbage bag in South Korea with her legs bound and worn to the bone. Chi Chi had to have parts of all four legs amputated, but was able to adapt to her custom prosthetics. She also has had surgery to remove cancer tumors, making her a cancer survivor as well. 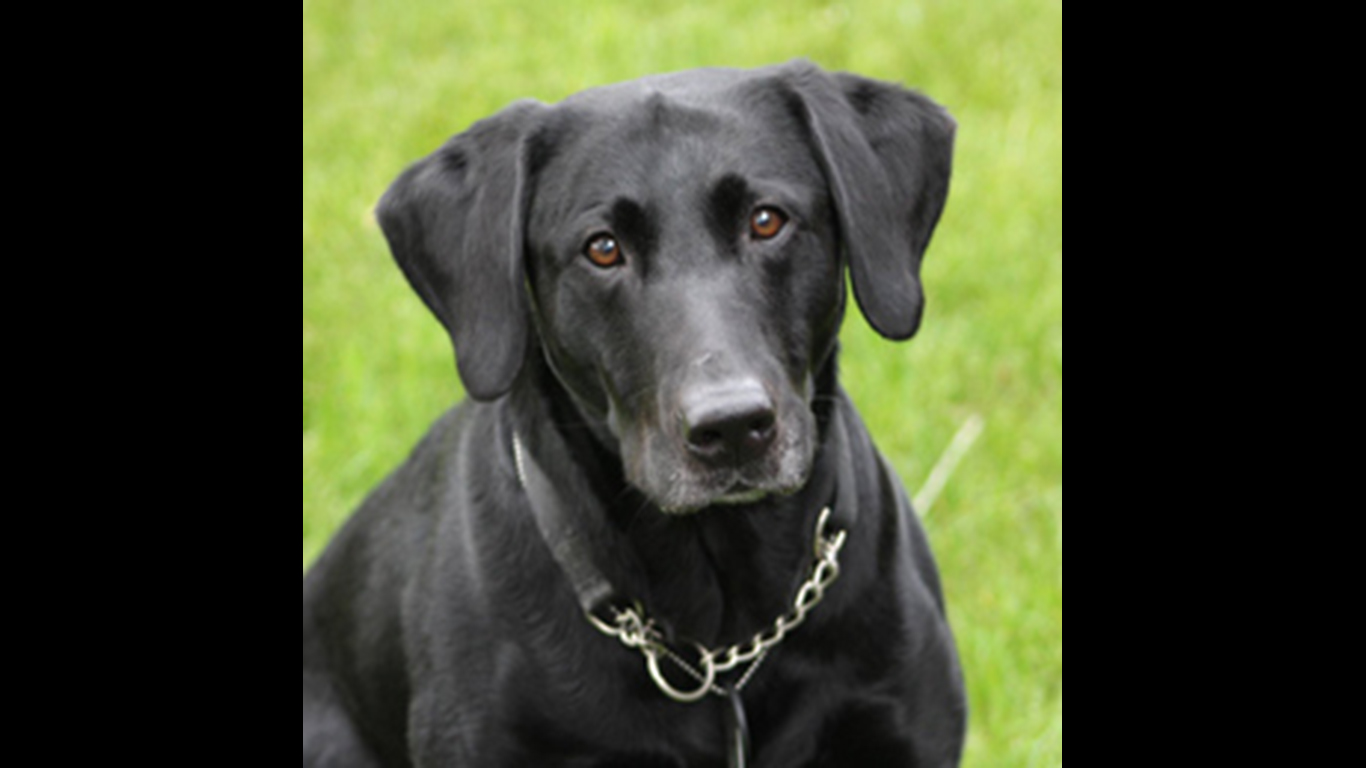 Chopper, a Labrador retriever, was deployed to Afghanistan from October 2013 to March 2014 with the Marines to detect improvised explosive devices. While serving there, one of the escort vehicles bearing Chopper was struck by a blast and the dog suffered head injuries. He recovered and is working to detect explosives at John F. Kennedy International Airport. 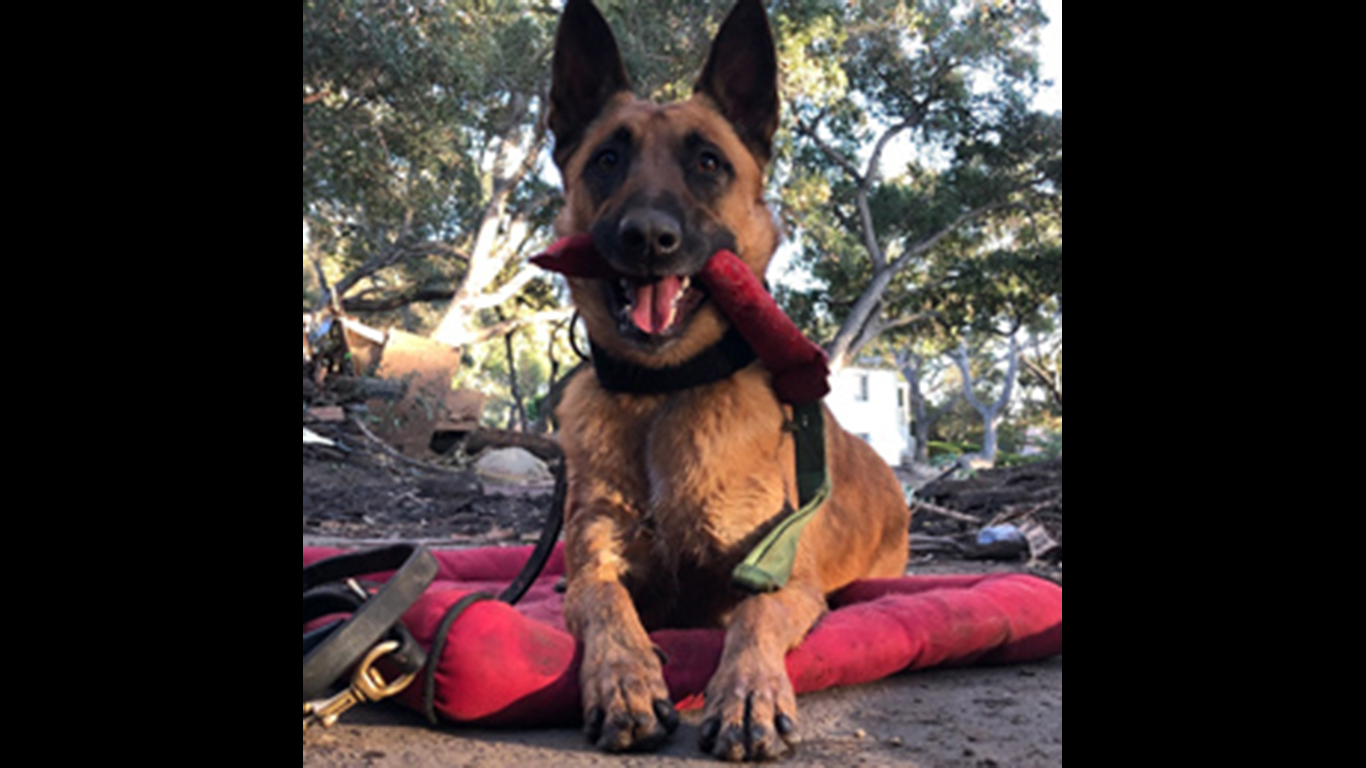 Diva, a Belgian Malinois, is a search and rescue dog with the Los Angeles County Fire Department. Diva searched for people who might have been swept away during the mudslides in Montecito, California, in January, and was also in Mexico City to find survivors from a 7.1-level earthquake last year. 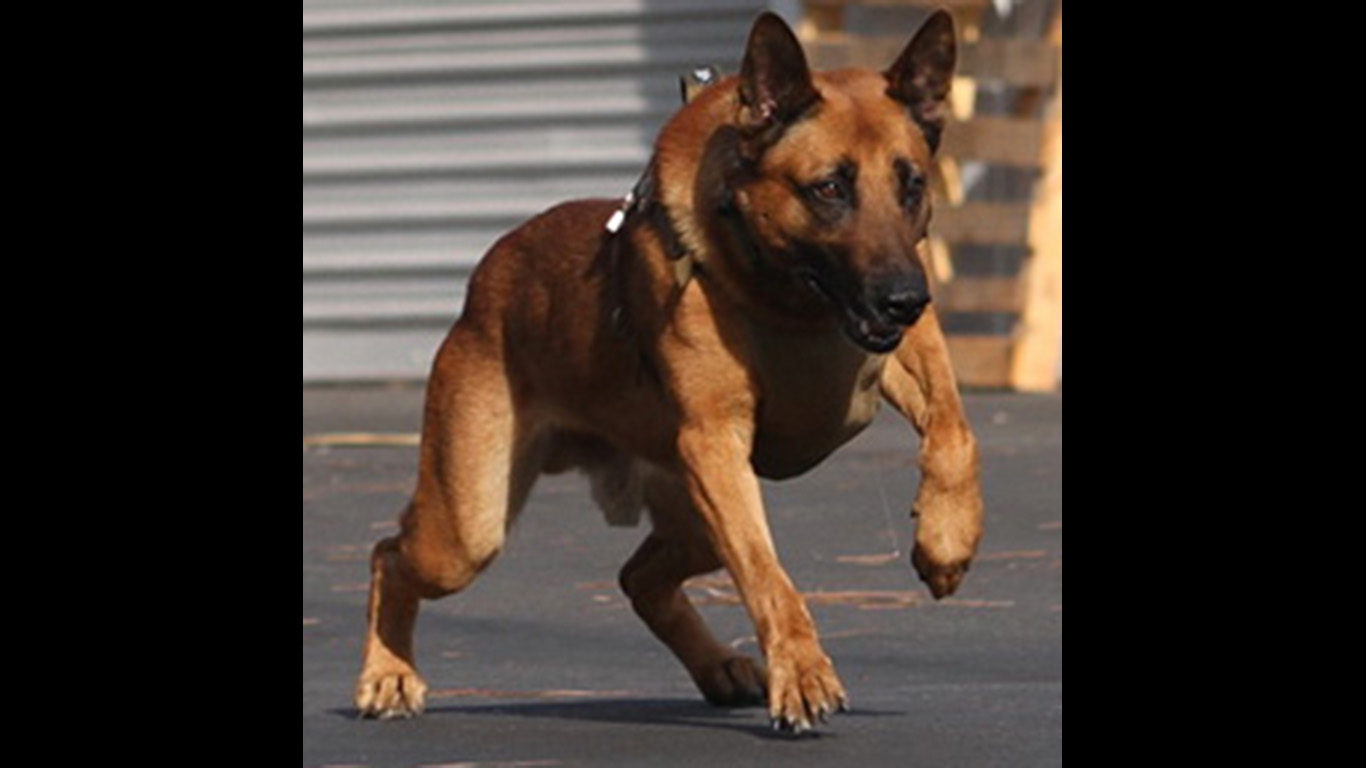 On New Year’s Day in 2016, Los Angeles Police Department pursued two murder suspects when they broke into a home occupied by a father and three children. K-9 Edo entered the house after gunshots were heard. The K-9 confronted one of the suspects who fatally shot himself in the head. Officers later found out the suspect had shot the two children, but was interrupted by Edo. Both children survived. 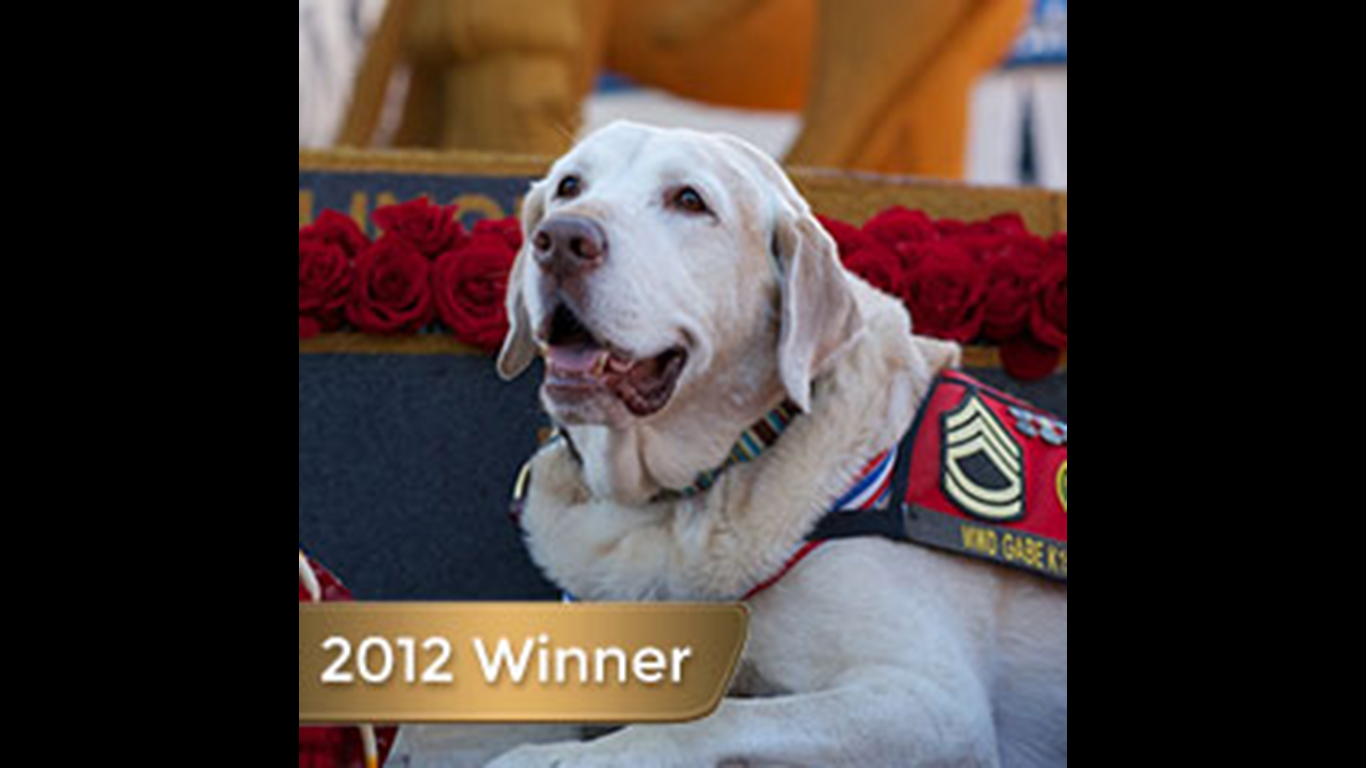 Military dog Gabe was deployed in Iraq and was involved in more than 210 combat assignments and 26 discoveries of explosives and weapons. In addition to performing those dangerous missions, Gabe visited wounded troops in Army hospitals and school children in elementary schools.