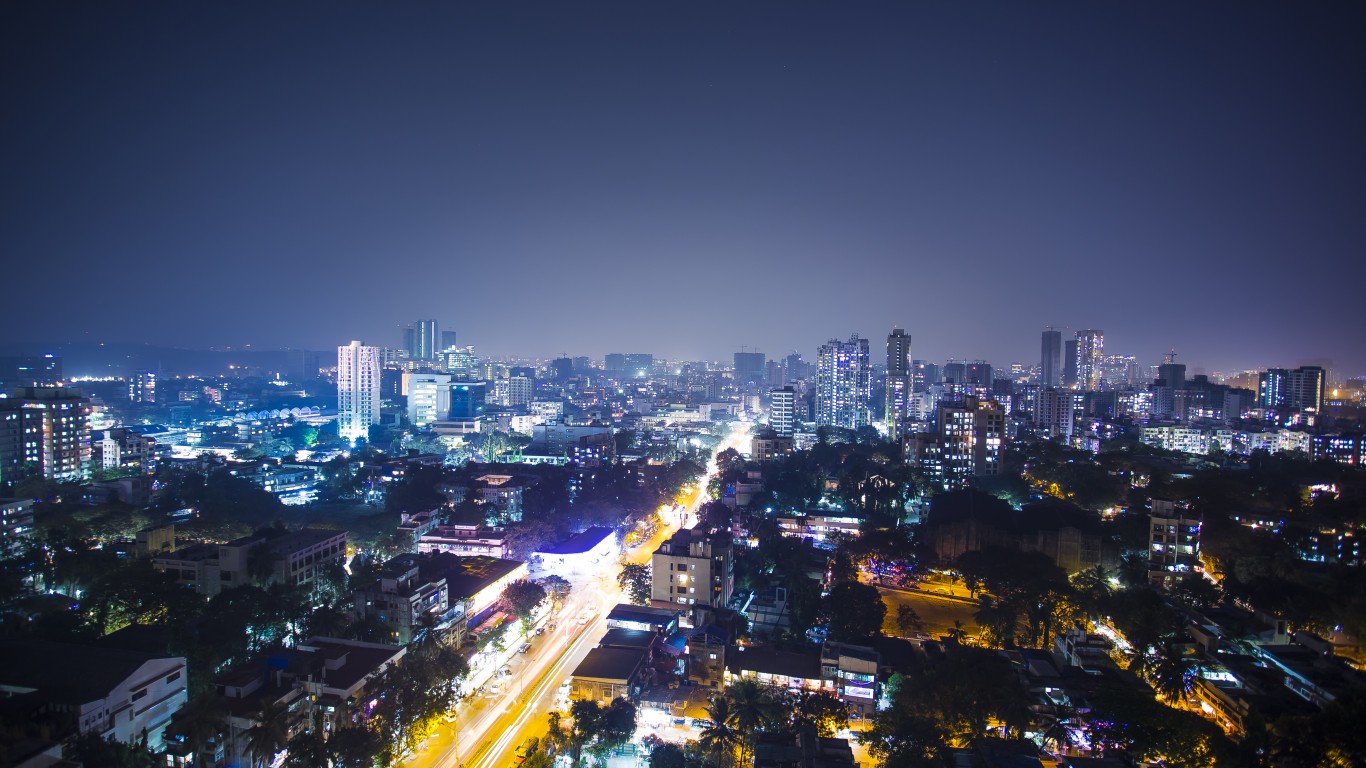 India’s biggest city and its main business hub, the city formerly known as Bombay, has more than doubled in population since 1991. Employment opportunities continue to draw newcomers from all over India, and the rapid influx has overwhelmed city services. More than 5,000 metric tons of solid waste are generated daily in Mumbai, and more than 40% of the residents of Greater Mumbai are estimated to live in slums. 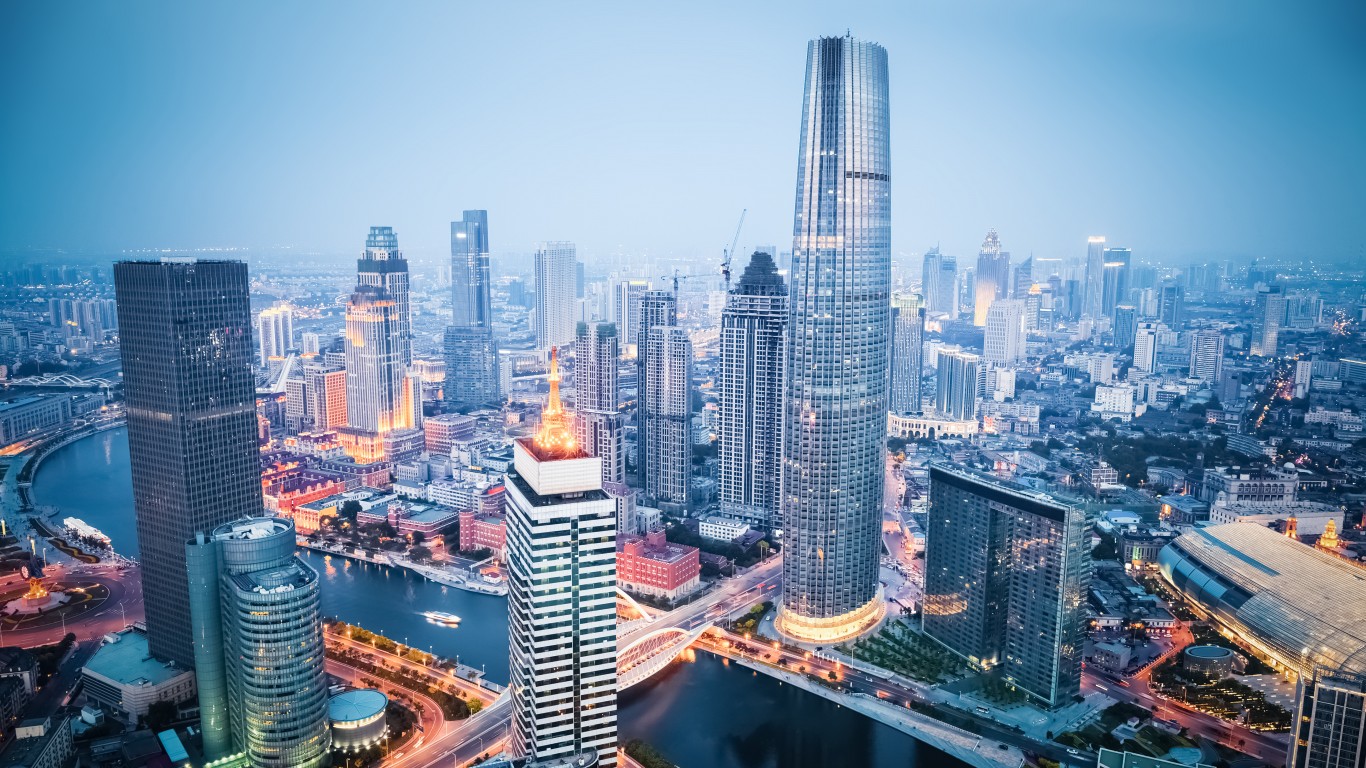 China’s largest coastal city, Tianjin became a major trading port in the late 19th century. In the 1970s, it benefited from the economic reforms that opened China to new foreign investment and permitted entrepreneurs to set up private businesses. Between 1980 and 2000, Tianjin’s population almost doubled, and it has since almost doubled again. 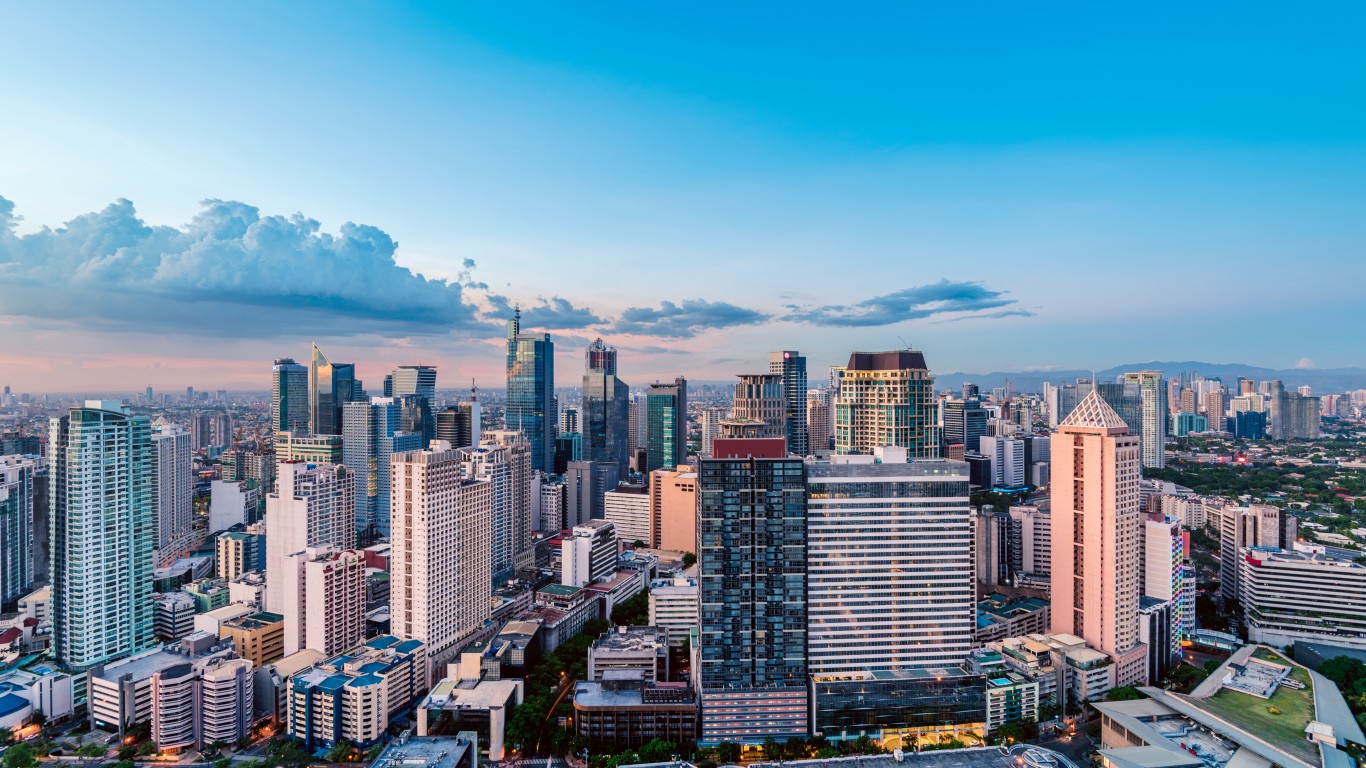 Manila has been densely populated almost since it was founded in 1571, but its first urban plan, drawn up in 1905, made provision for a city of only 800,000. Today, with more than 12 million residents, among the most densely populated metropolises in the world. It has been estimated that the population continues to grow by about 60 people per hour. Controversial Philippines president Rodrigo Duterte suggested in late 2017 that Manila would be a “dead city” in 25 years. To take its place, he announced that the government and private enterprise would collaborate to build a new city on the site of the former Clark Air Force Base, 53 miles northwest of Manila, at an estimated cost of $14 billion. 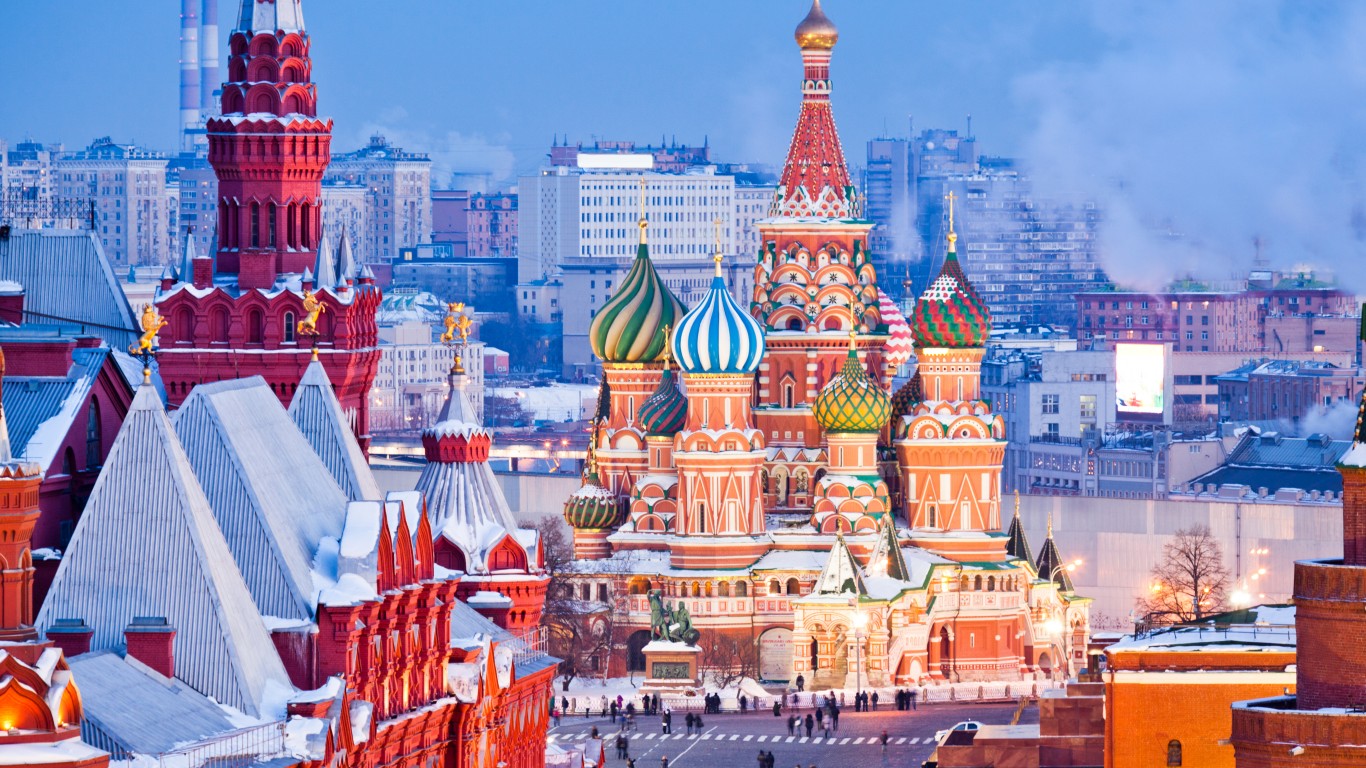 The most populous city in Europe and the world’s northernmost mega-city, Moscow grew by 10.9% between 2002 and 2010, and has gained at least a million new residents since then. However, population figures for the Russian capital are known to be inexact due to its large number of temporary residents and a continuing inflow of both legal and illegal immigrants from elsewhere in Russia and the former Soviet republics. Average salaries in Moscow are about double what they are elsewhere in Russia, and the city is said to have the third most billionaires of any city in the world, after New York and Hong Kong. 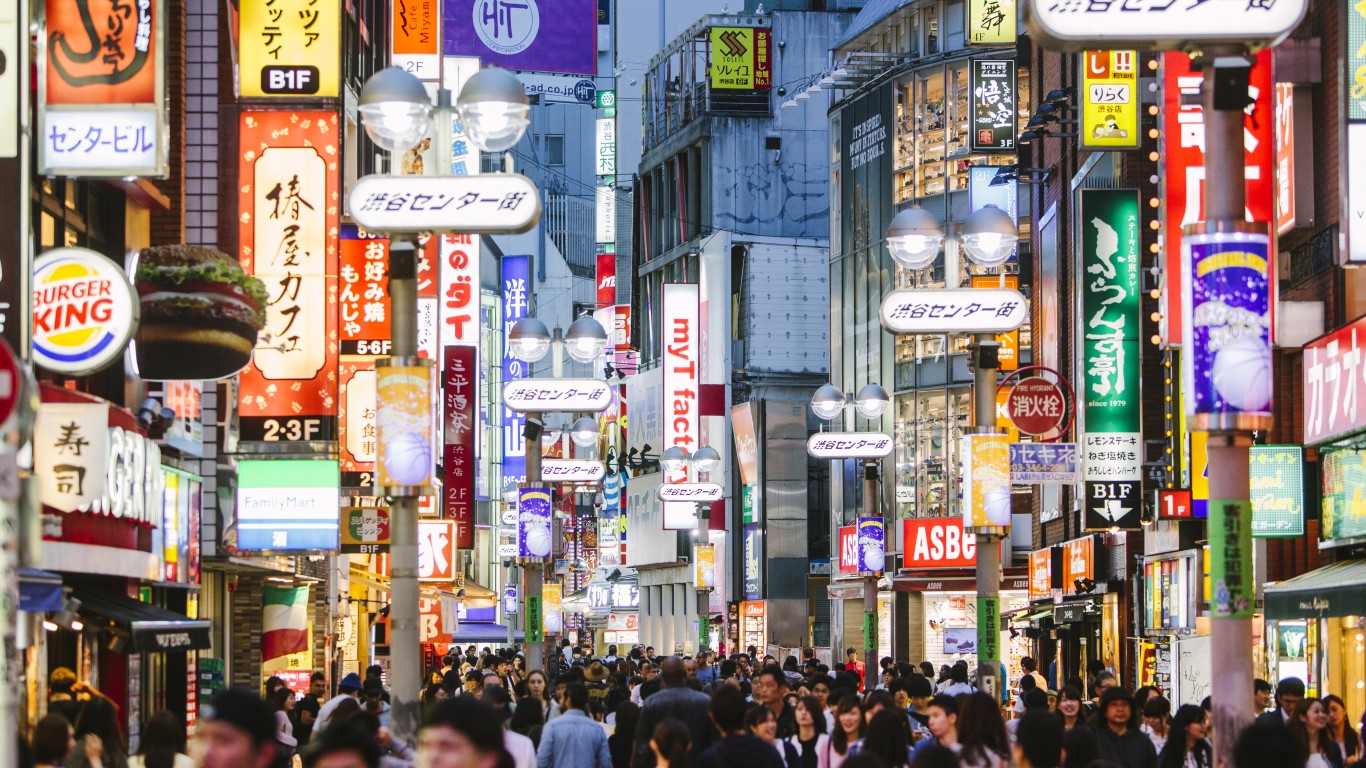 The intensely crowded Japanese capital is currently home to more than a tenth of the country’s residents. Established in the 15th century as a fishing village called Edo, it had become by the 1720s the first city in Asia with a population of more than a million. Renamed Tokyo in 1868, it is one of the world’s richest cities, and its metropolitan area is geographically among the largest in the world.