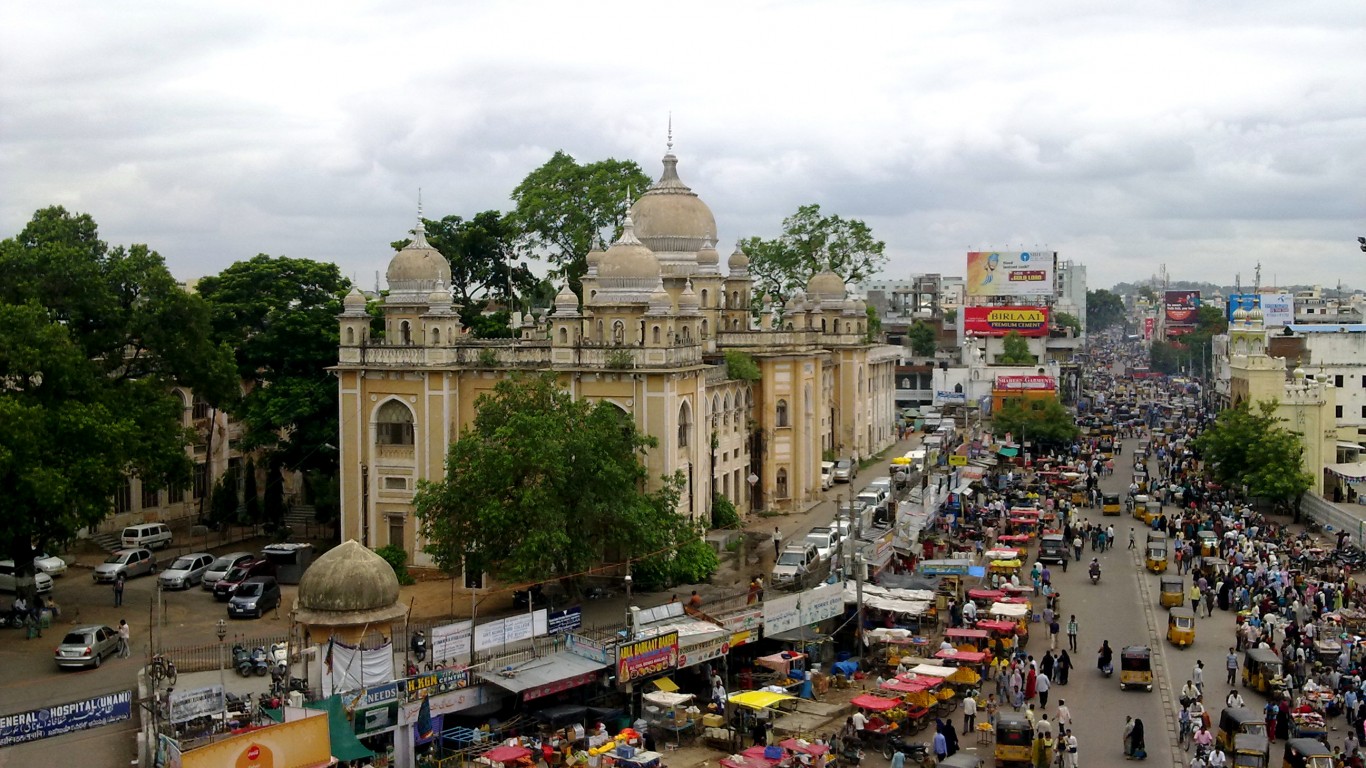 Hyderabad is one of India’s fastest growing cities, thanks primarily to substantial migration from poorer rural areas. A 2011 census revealed that almost a quarter of the city’s population had come from other parts of the country. The population growth has overwhelmed the city due to inadequate housing and employment opportunities. Some 13% of residents live below the poverty line, and about 1.7 million Hyderabad residents live in slums. 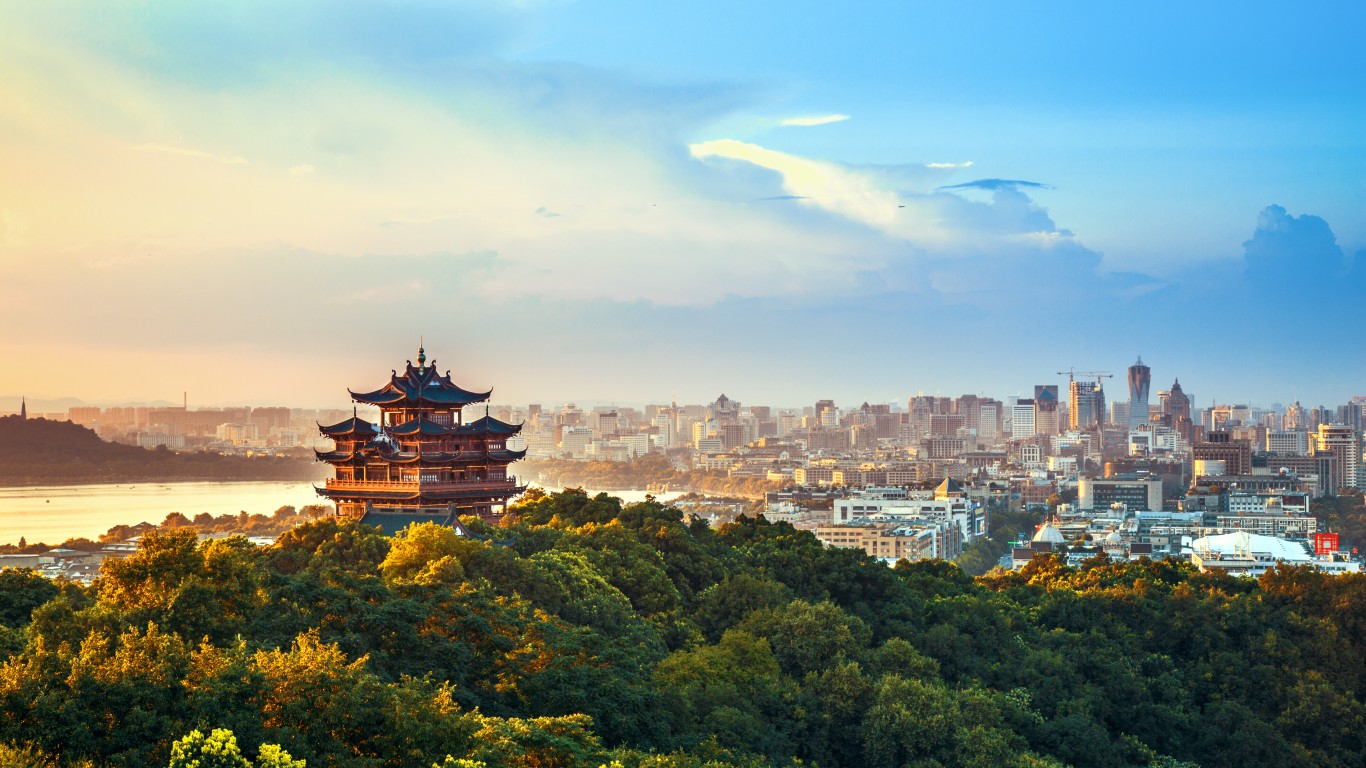 Popular with tourists as the site of West Lake, a UNESCO World Heritage Site, as well as for its festivals and monument- and museum-rich cultural districts, Hangzhou has always been a major city. In its “golden age,” from 1180 to 1300 A.D., its population reached as high as 1.5 million. Today, the city continues to grow, drawing workers from other parts of China for its financial services, e-commerce, software, and other industries. 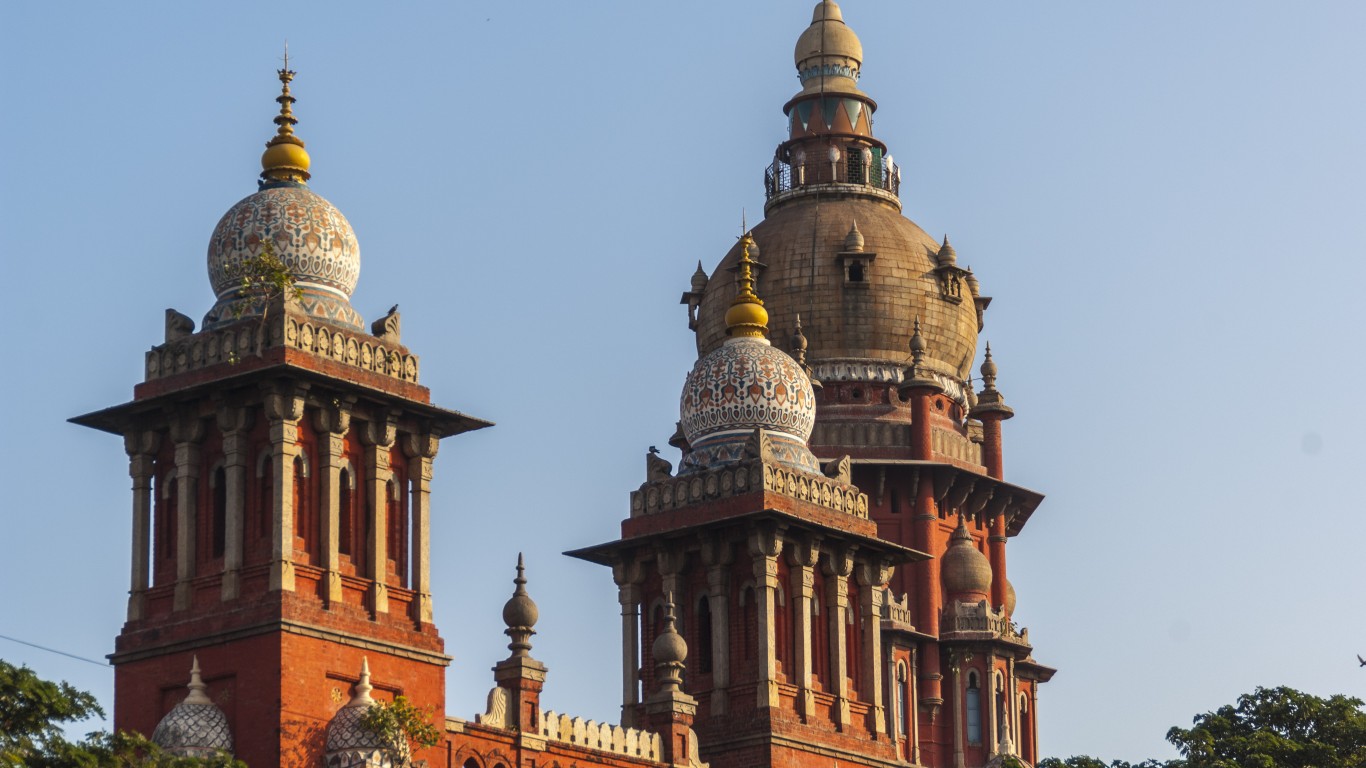 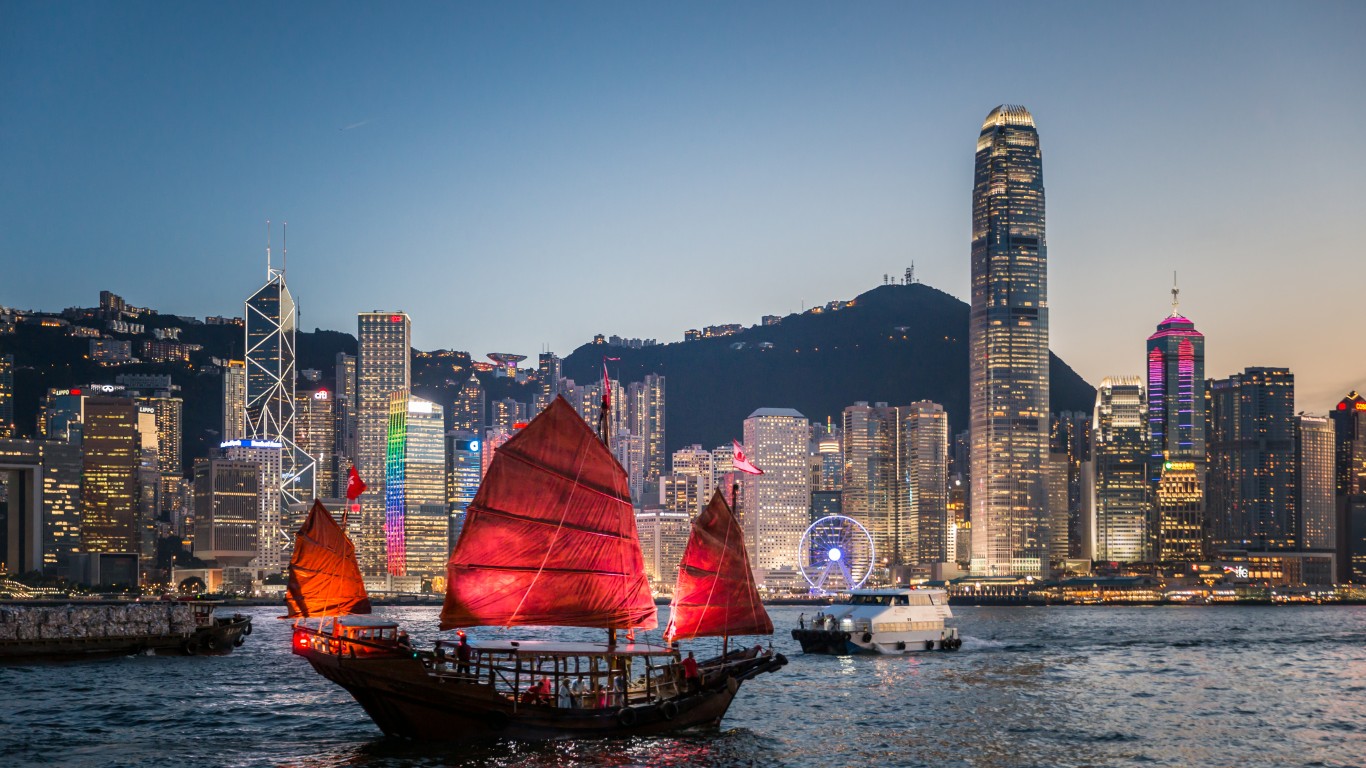 Hong Kong is an anomaly. Like Macau, it is a Special Administrative Region of China — not an independent country (though it functions like one in some ways), but more than a city (though it is commonly considered one). It is one of the most densely populated places in the world, with more than 6,700 people per square mile. In comparison, the rest of China’s population density per square mile is 142, and the U.S.’s is 84. When the British took possession of Hong Kong in 1841, its population was 7,541. A century later, it had reached 1.6 million. At the time of the transfer of power from Great Britain to China in 1997, when it had become a major global financial center, the number stood at 6.5 million. Though life expectancy here is long, the fertility rate is low, and the population growth rate has slowed considerably in recent years. 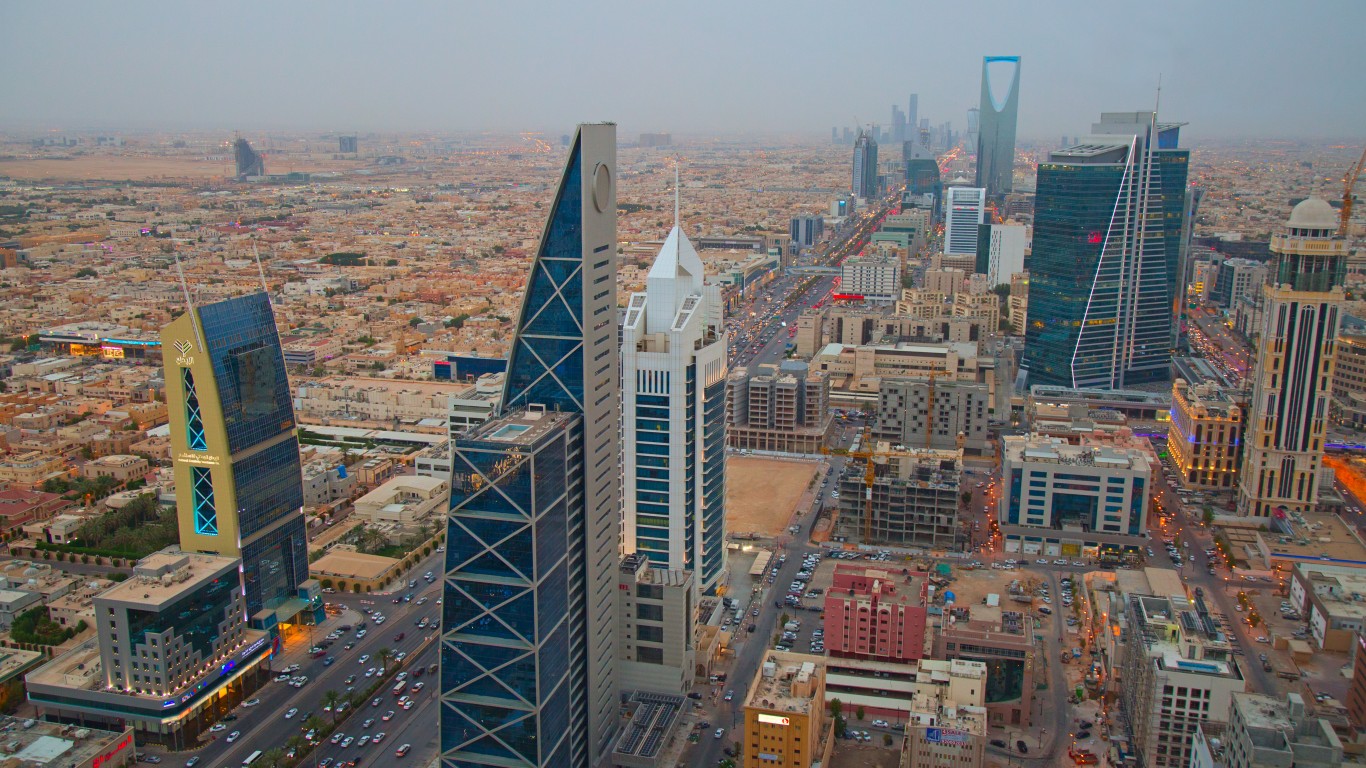 The capital and main population center of Saudi Arabia, Riyadh hasn’t had an official census since 2010, but at that time, about 30% of the population was non-Saudi. In 1950, there were only 111,000 residents in the city. The highest periods of population increase extended between 1965 and 1990, though the growth rate has abated considerably since then.