The 1960s adventure television show was about a space-traveling family dealing with an eccentric stowaway spy who turns their spaceship off course. Netflix revived the series in 2018, and a second season is currently in the works.

“Malcolm in the Middle” showed the funnier side of dysfunctional family life. While the series focused primarily on Malcolm, its success was due to the interactions with his brothers and parents. 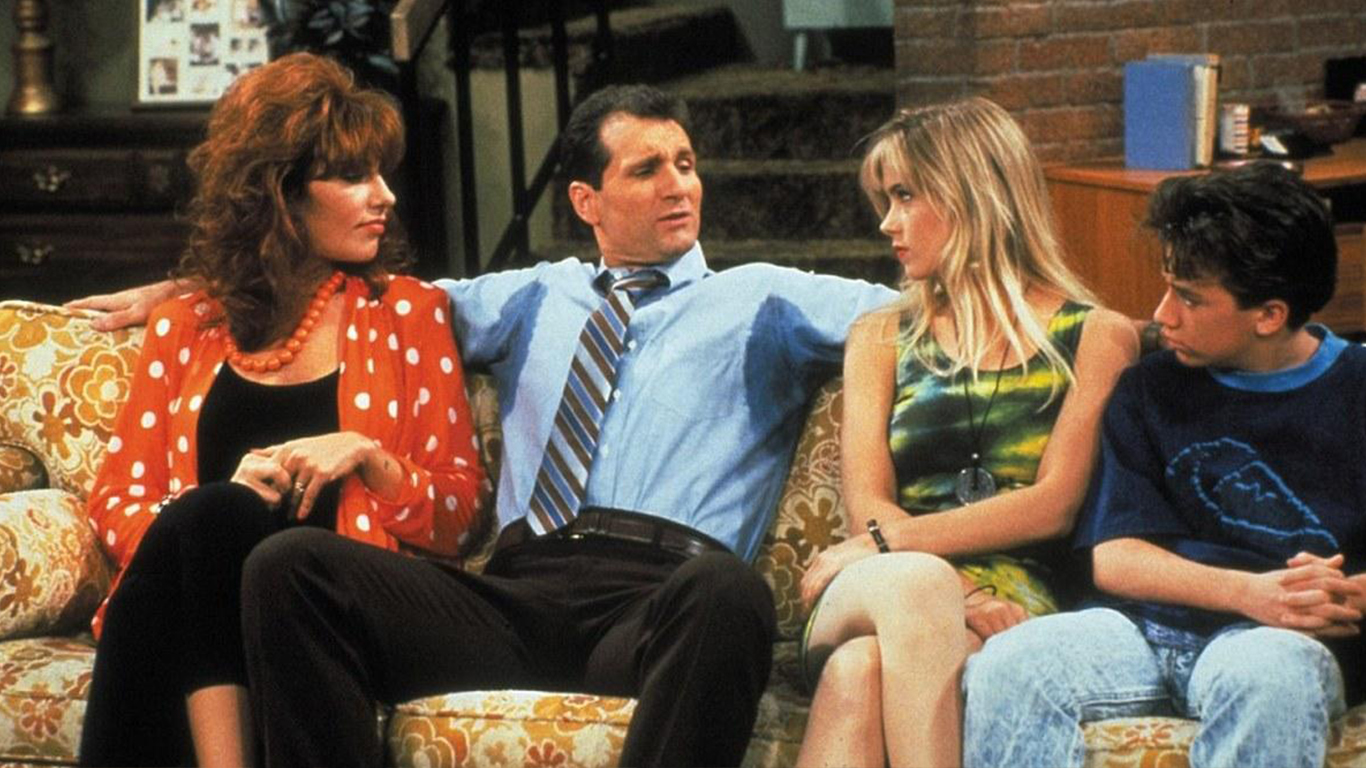 In this sitcom that ran for 11 seasons starting in 1986, Ed O’Neill plays an unhappy shoe salesman whose wife is lazy, his son is awkward around girls, and his daughter is promiscuous.

Entering its 10th season, “Modern Family” stars Ed O’Neill as the patriarch of an extended family that includes his much-younger Colombian wife and her son; his son and his gay partner and their daughter; and his daughter and her family. 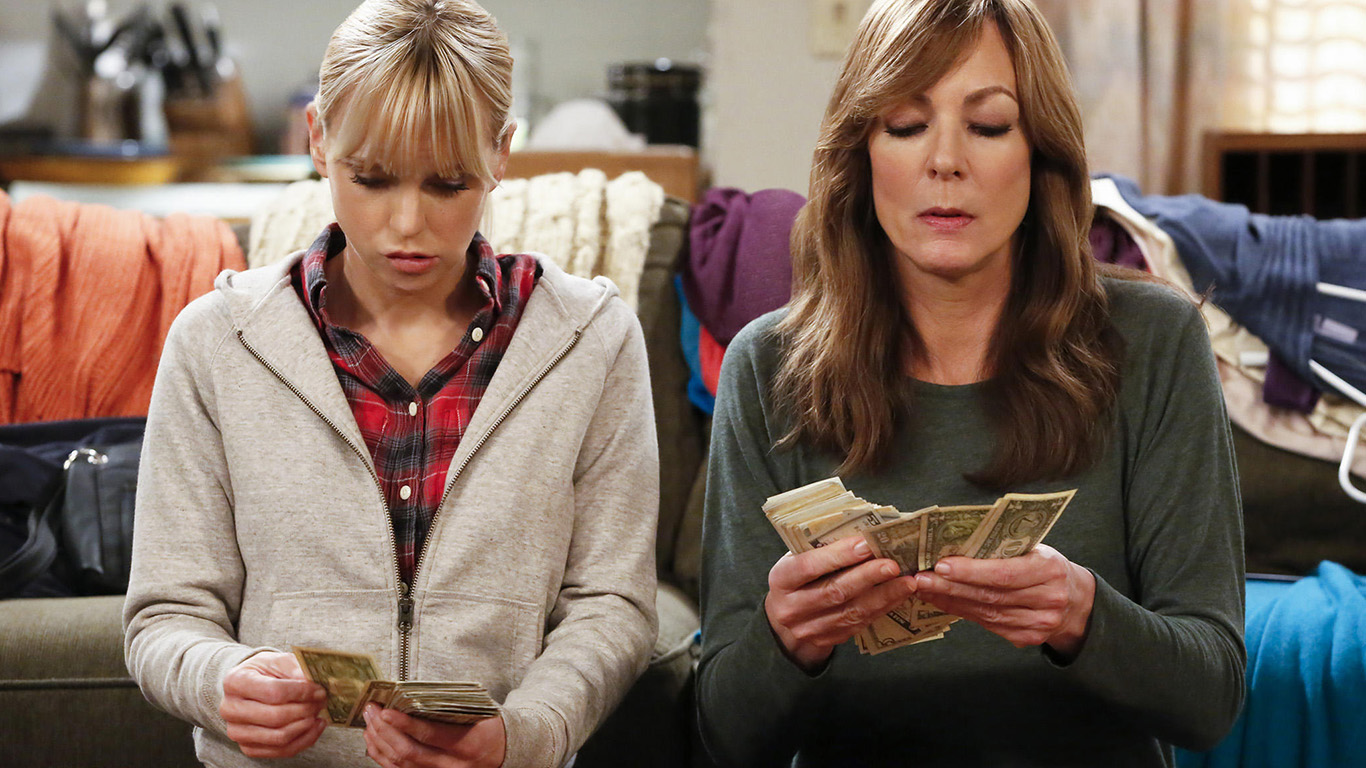 Sitcom fans are drawn to the mother and daughter team of Christy and Bonnie Plunkett in “Mom.” The show’s sixth season is set to premiere Sept. 27, 2018.