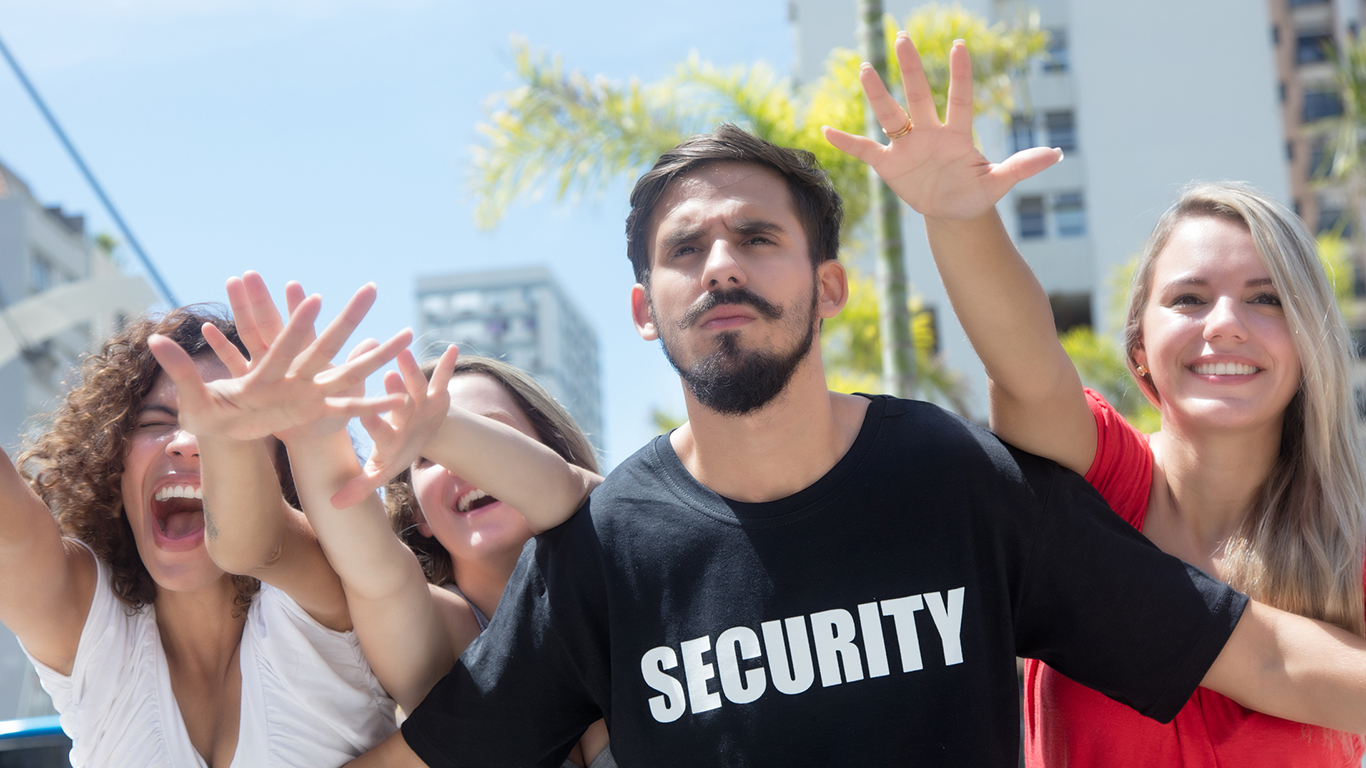 Oxford dictionary definition: An overzealous or obsessive fan of a particular celebrity.

As verb: Be an overzealous or obsessive fan of a particular celebrity.

Origin: Early 21st century: probably with allusion to the 2000 song ‘Stan’ by the American rapper Eminem, about an obsessed fan. 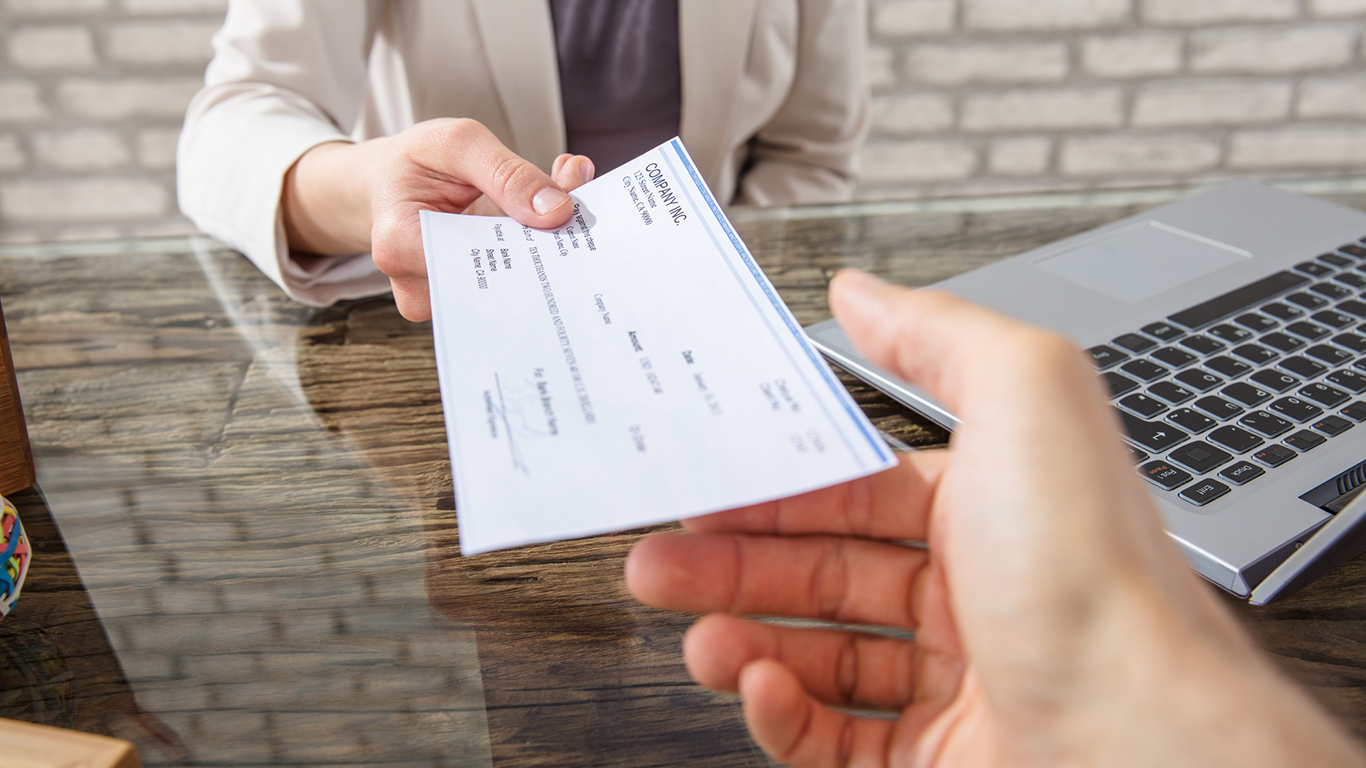 In computing: Industry standard architecture, a standard for connecting computers and their peripherals. 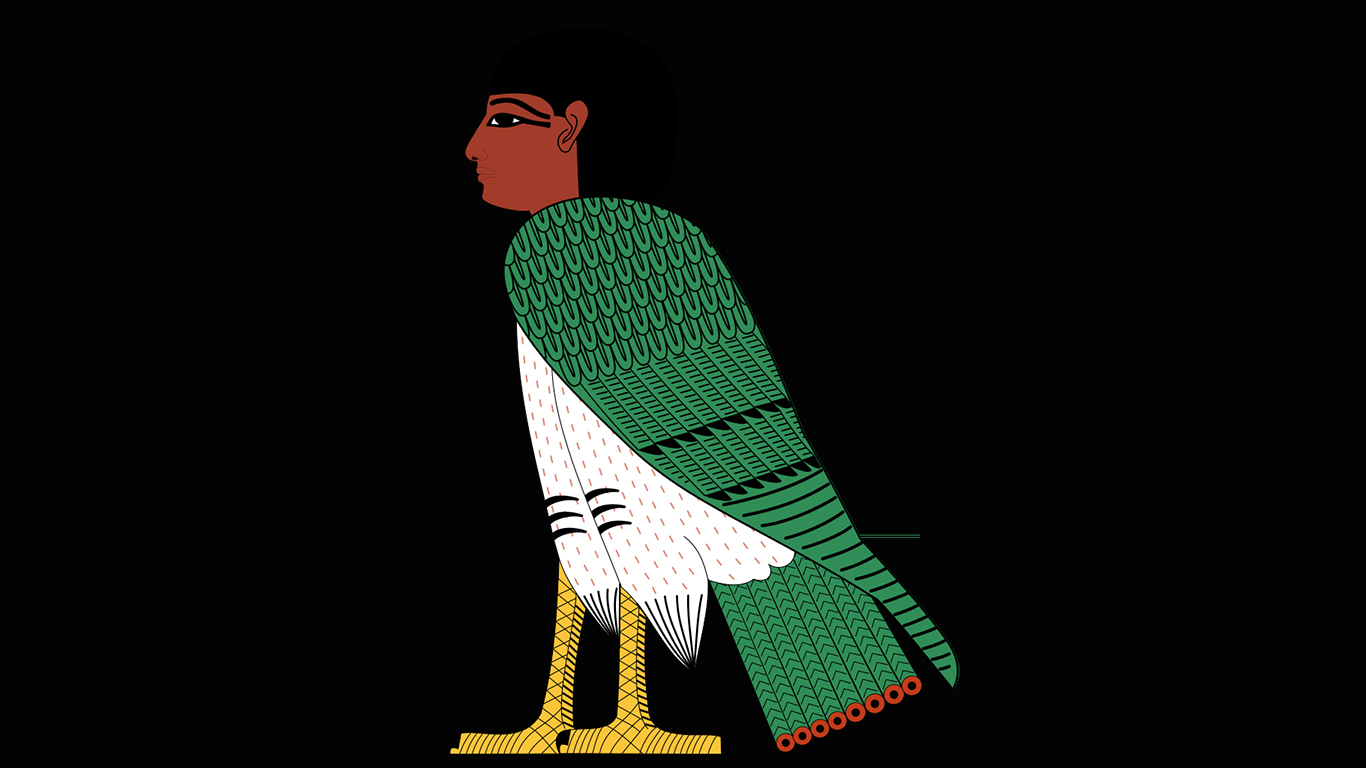 Oxford dictionary definition: In ancient Egypt, the supposed soul of a person or god, which survived after death but had to be sustained with offerings of food. It was typically represented as a human-headed bird.

Or: The chemical element barium. 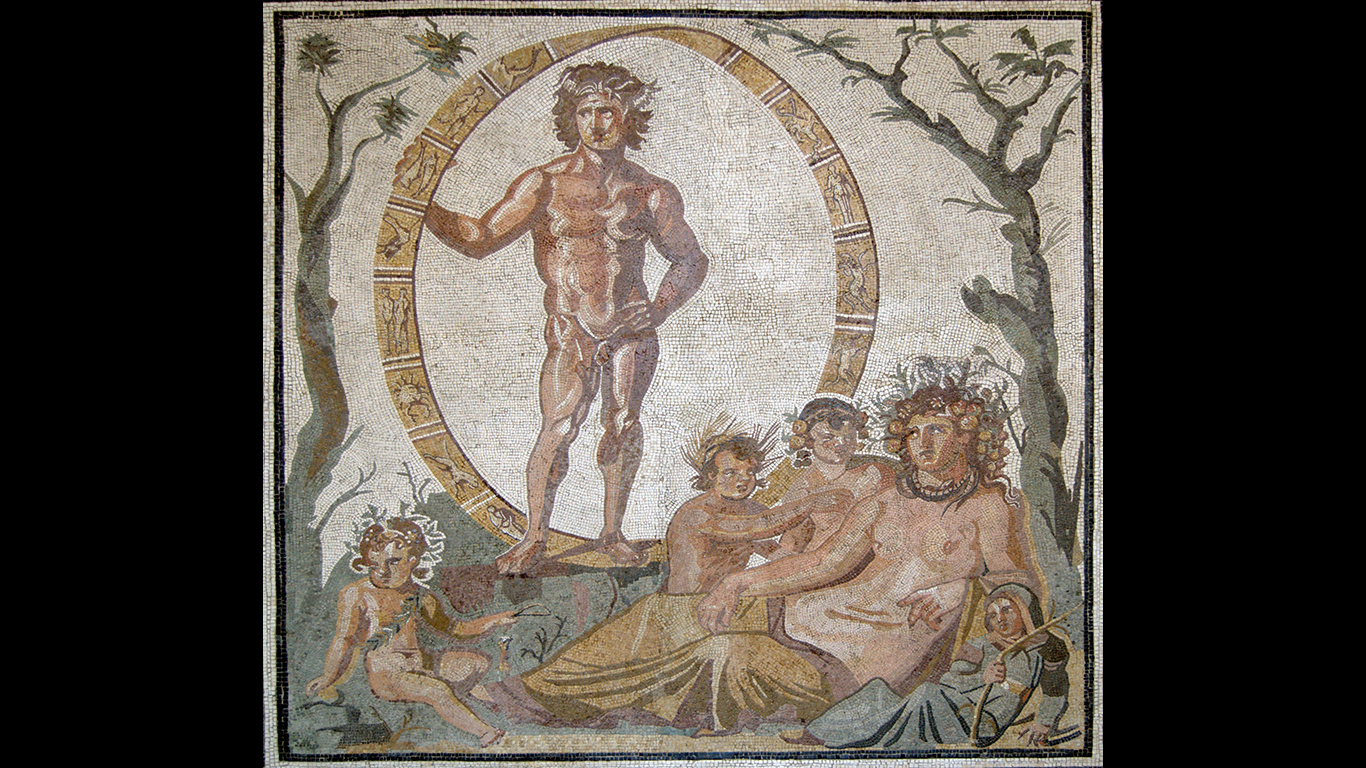 In Greek Mythology: another name for Gaia 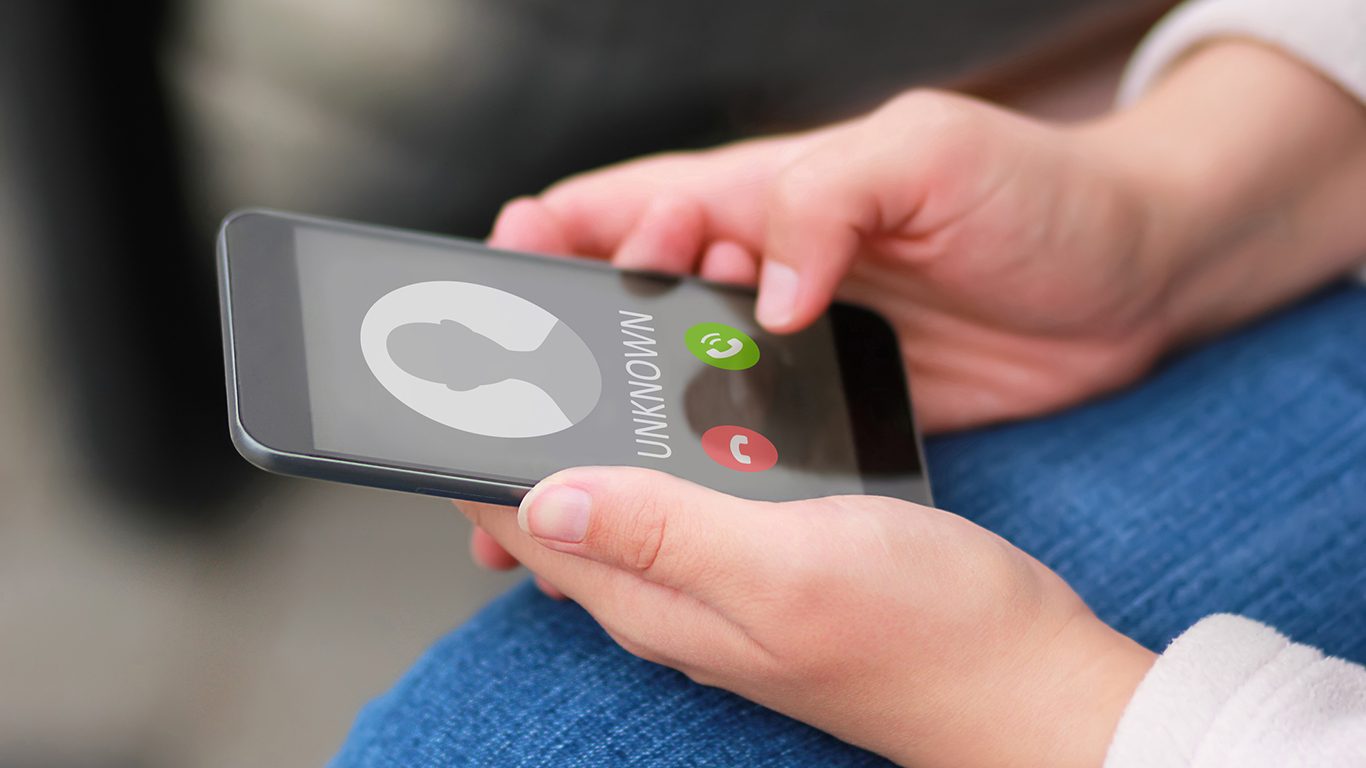 Oxford dictionary definition: A sound made by a mobile phone when an incoming call is received.