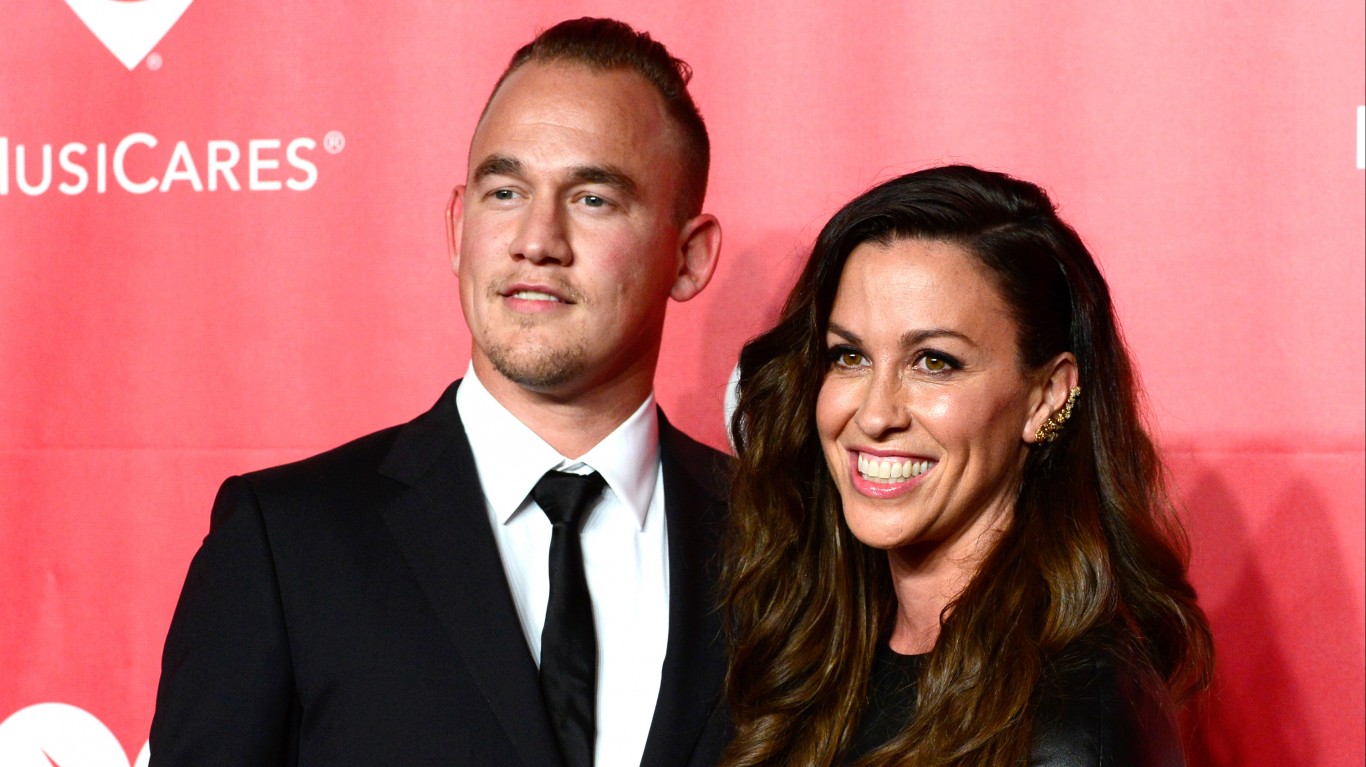 Onyx Solace and Ever Imre 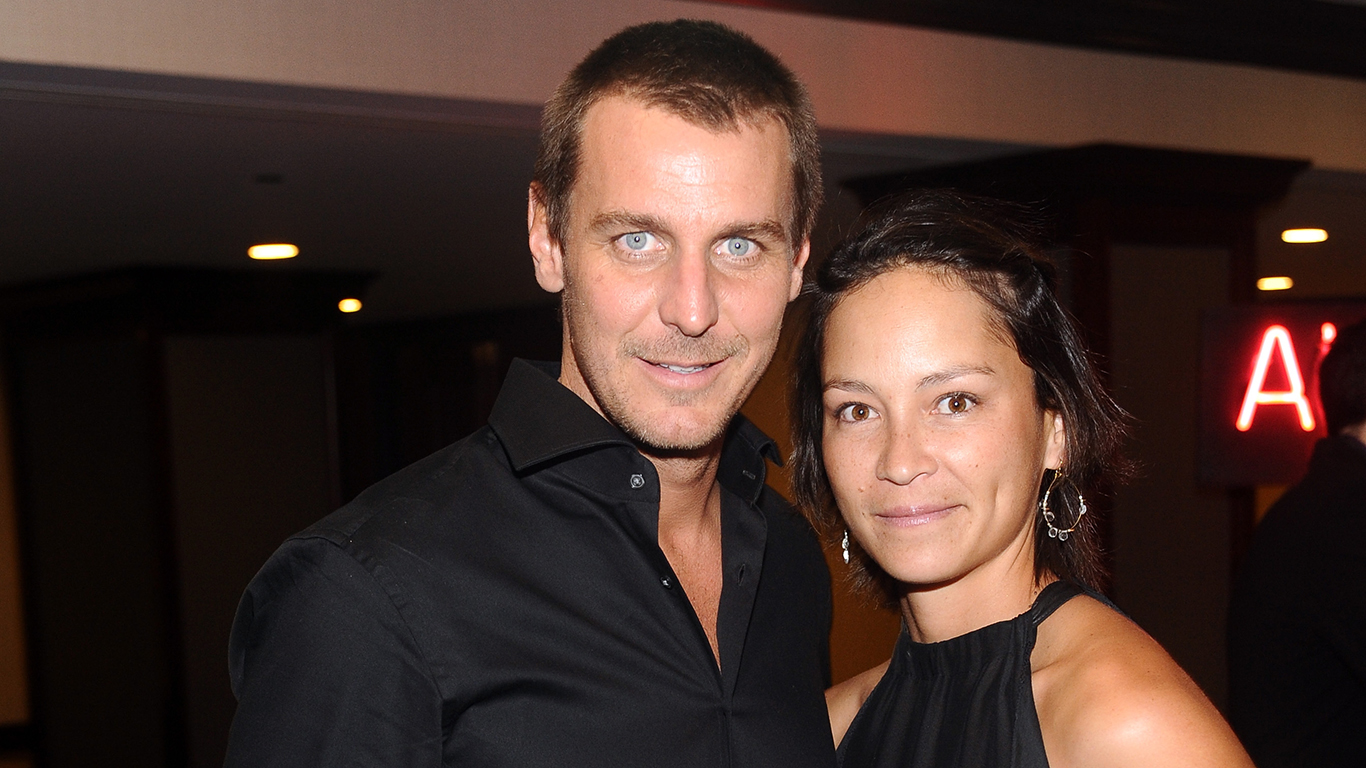 “General Hospital” star Ingo Rademacher named his son Peanut because this is what he and his then fiancee Ehiku, who is part Hawaiian, were calling him when she was pregnant. They have another child named Pohaku Zen Rademacher. 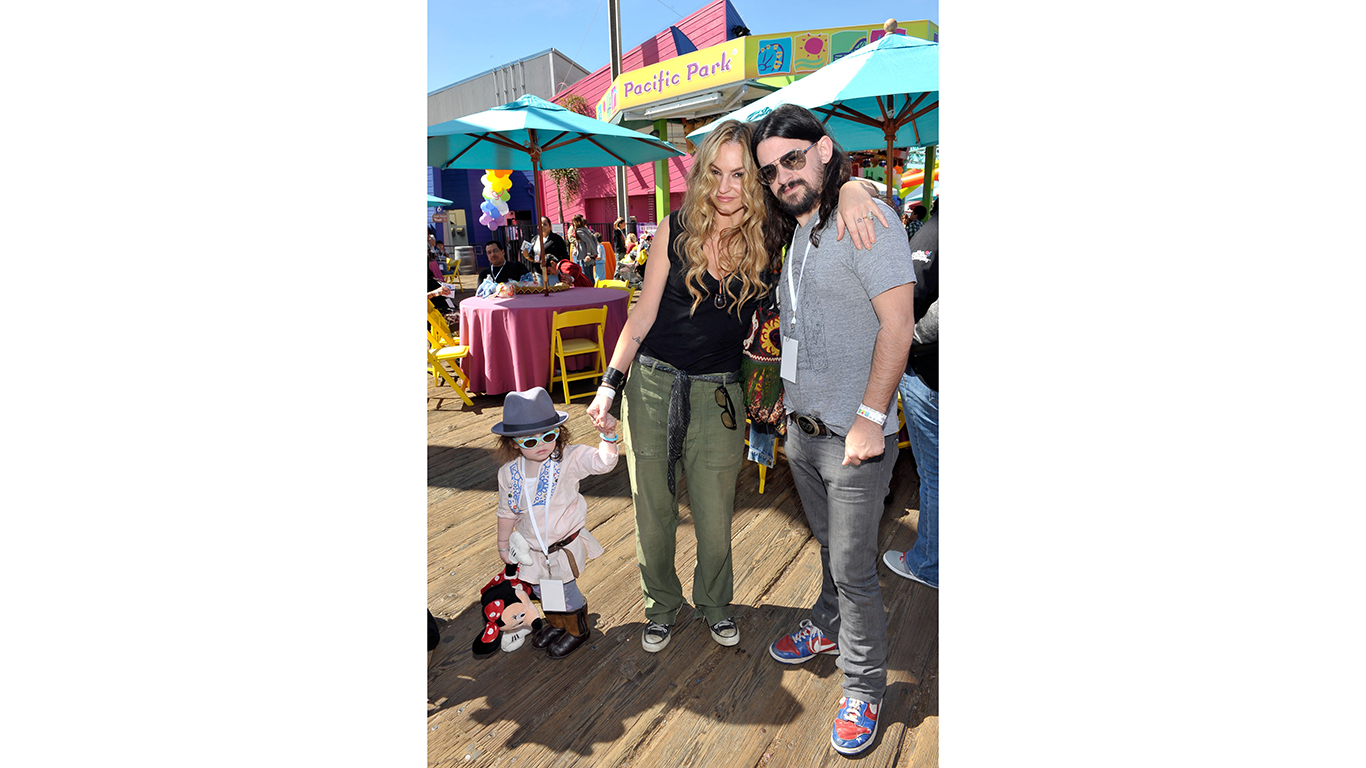 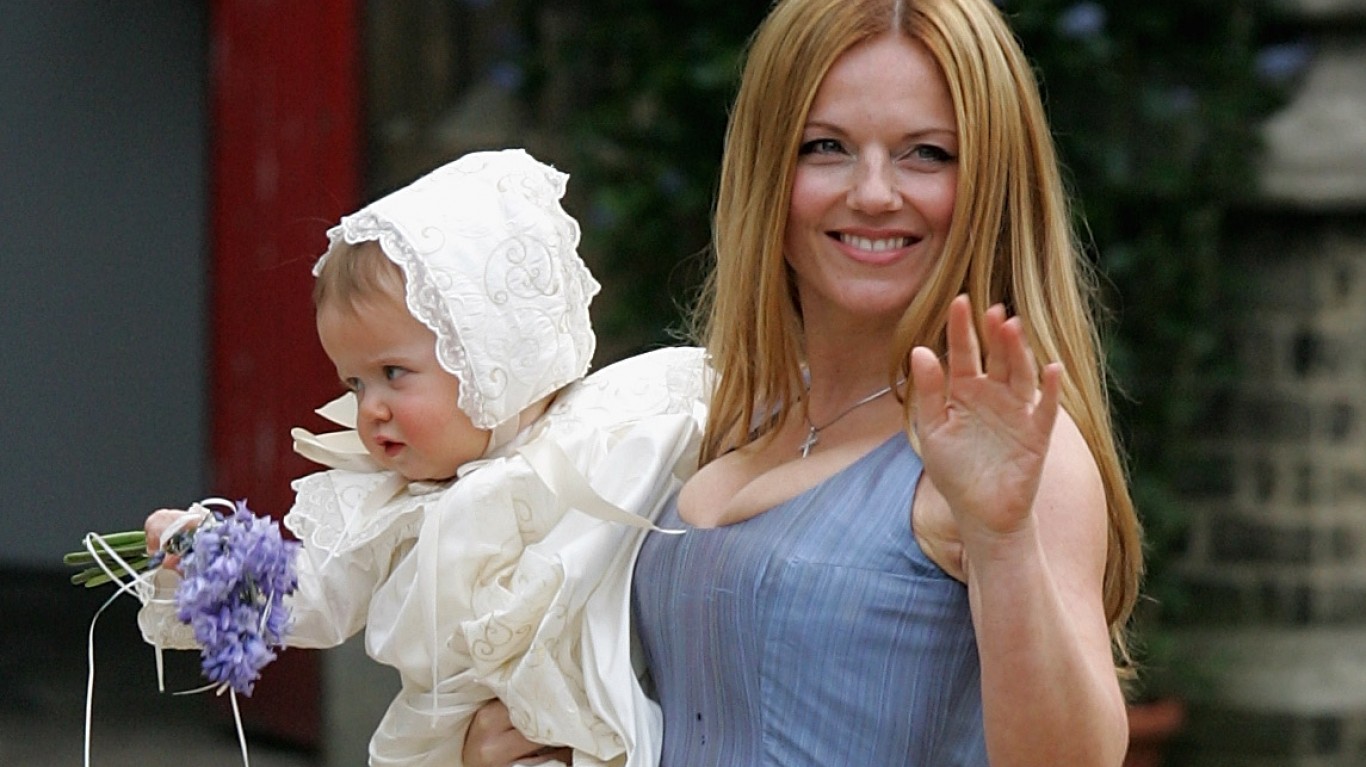 Former Spice Girl Geri “Ginger Spice” Halliwell and Sacha Gervasi gave their daughter a name that is a combination of a flower and a music legend who built her career on breaking entertainment boundaries. 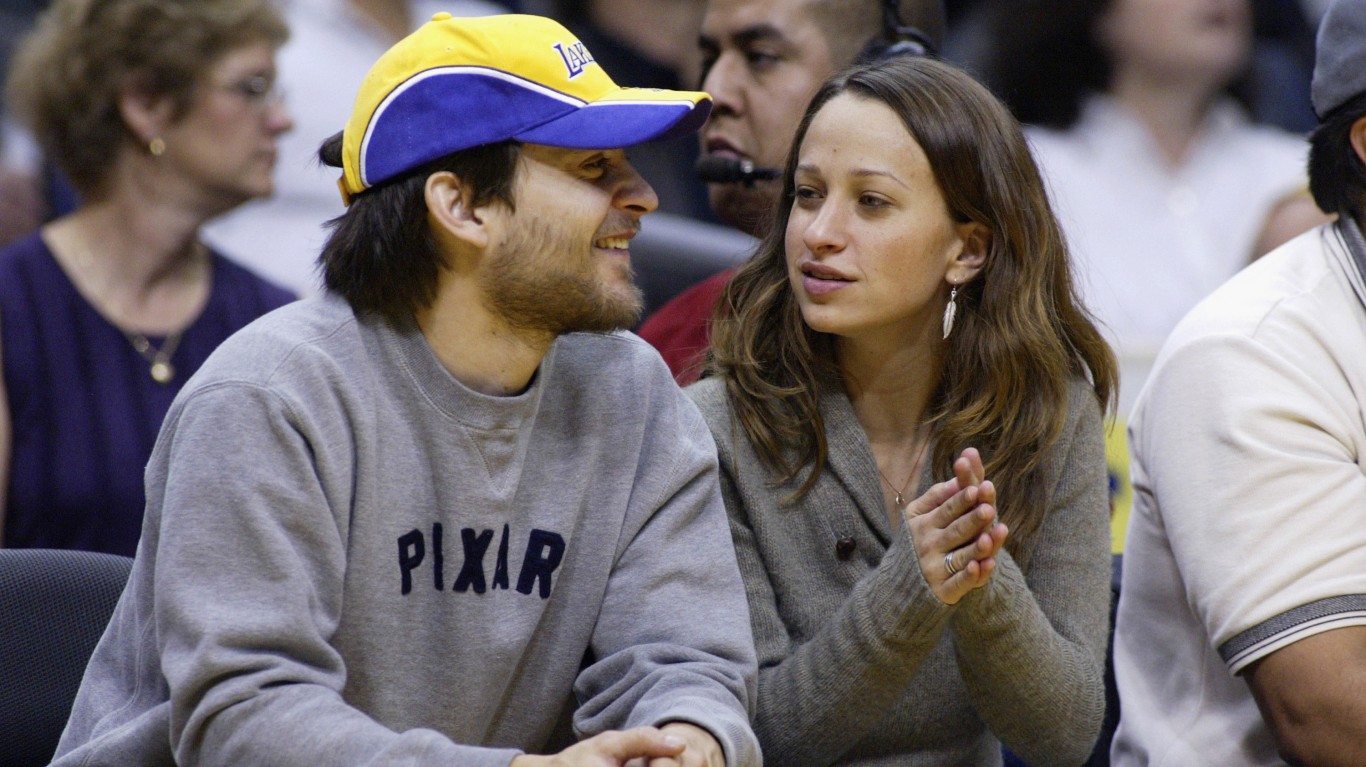 Ruby Sweetheart is Tobey Maguire and Jennifer Meyer’s daughter. Her first name is a precious stone — after all, her mother is a jewelry designer — and her second is a common nickname for loved ones.