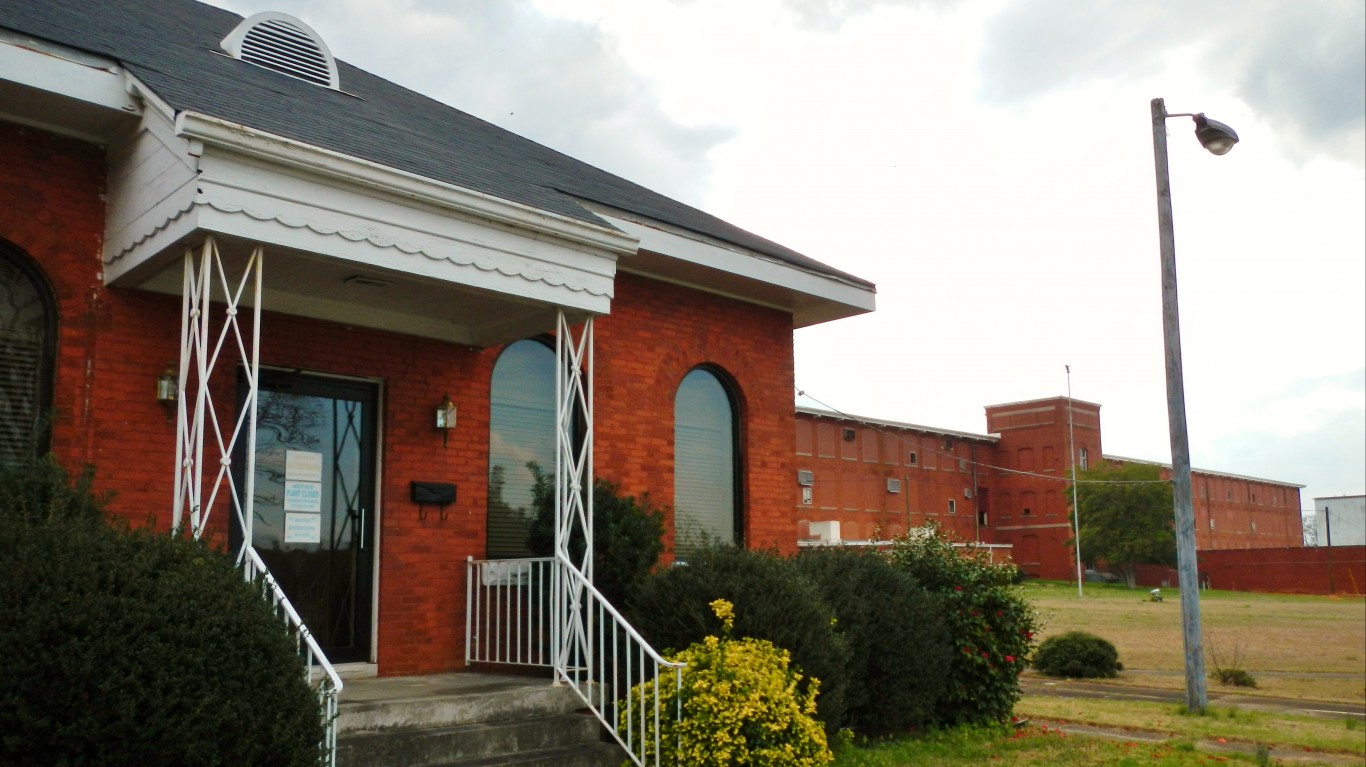 The majority of the cities on this list are relatively wealthy. Valley, Alabama is an exception. The typical household in Valley earns just $39,387 a year, about $5,000 less than the typical Alabama household. Still, serious financial hardship is less common in Valley than in Alabama as a whole as 15.7% of area residents live below the poverty line, well below the 18.4% state poverty rate. Valley residents also benefit from a low cost of living as goods and services are about 6% less expensive in the city than they are nationwide on average.

Valley is a pilot city for the Alabama Communities of Excellence program, a non-profit that partners with governments, businesses, and universities to prepare participating communities for a more vibrant future. 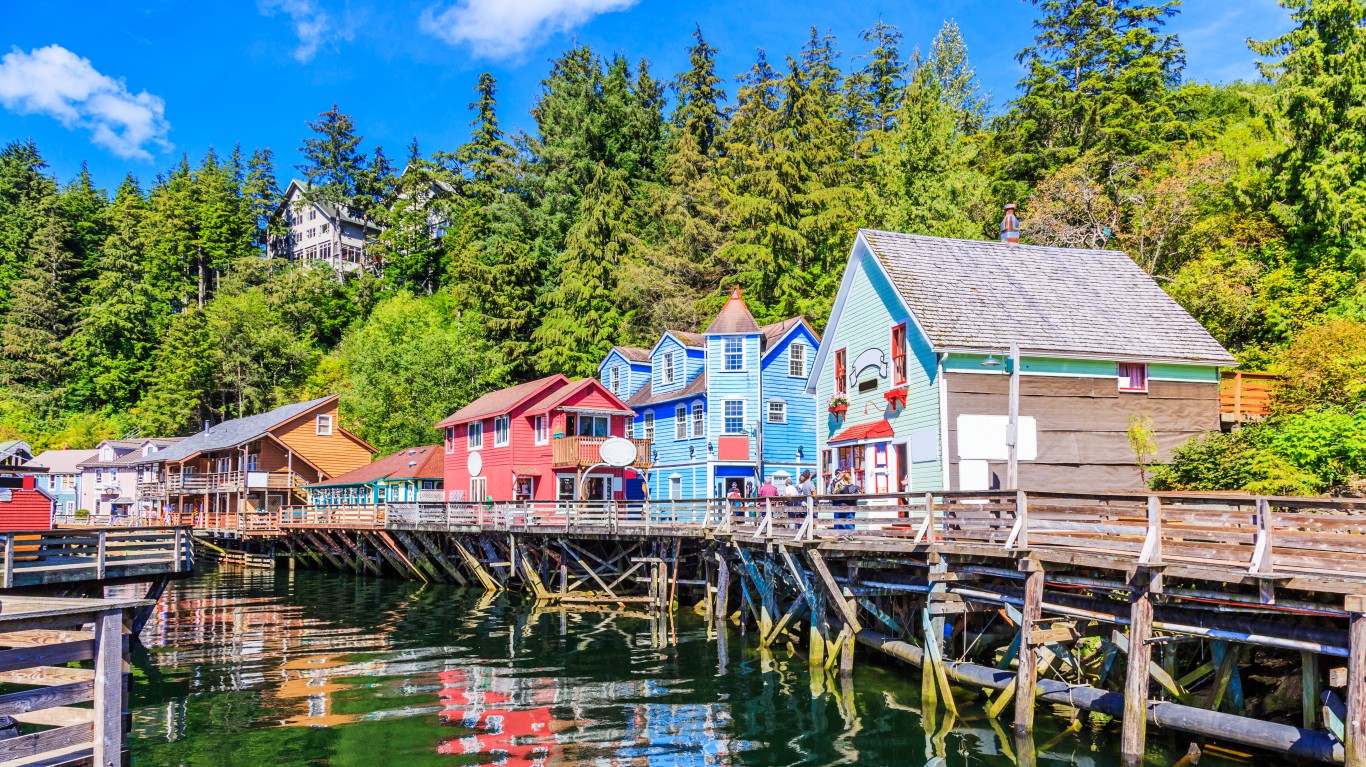 Health outcomes are an important factor in the overall quality of life in a given area. In Ketchikan, Alaska, the mortality rate of people admitted to the hospital is 12.2 per 100,000 hospital admissions within 30 days. That figure is the lowest of any major metropolitan area in the state. Ketchikan is the only metro area in Alaska with a mortality rate lower than the U.S. mortality rate of 12.9 per 100,000.

Thanks to its scenery along the southeastern coast of Alaska and proximity to the continental United States, Ketchikan is a popular tourist destination, especially on cruises. Though much of Alaska is isolated and rural, Ketchikan offers residents and visitors access to many more entertainment options than most parts of the state — which can be important during the long, dark winters. Ketchikan has more bars, restaurants, and movie theaters than almost anywhere else in the state. 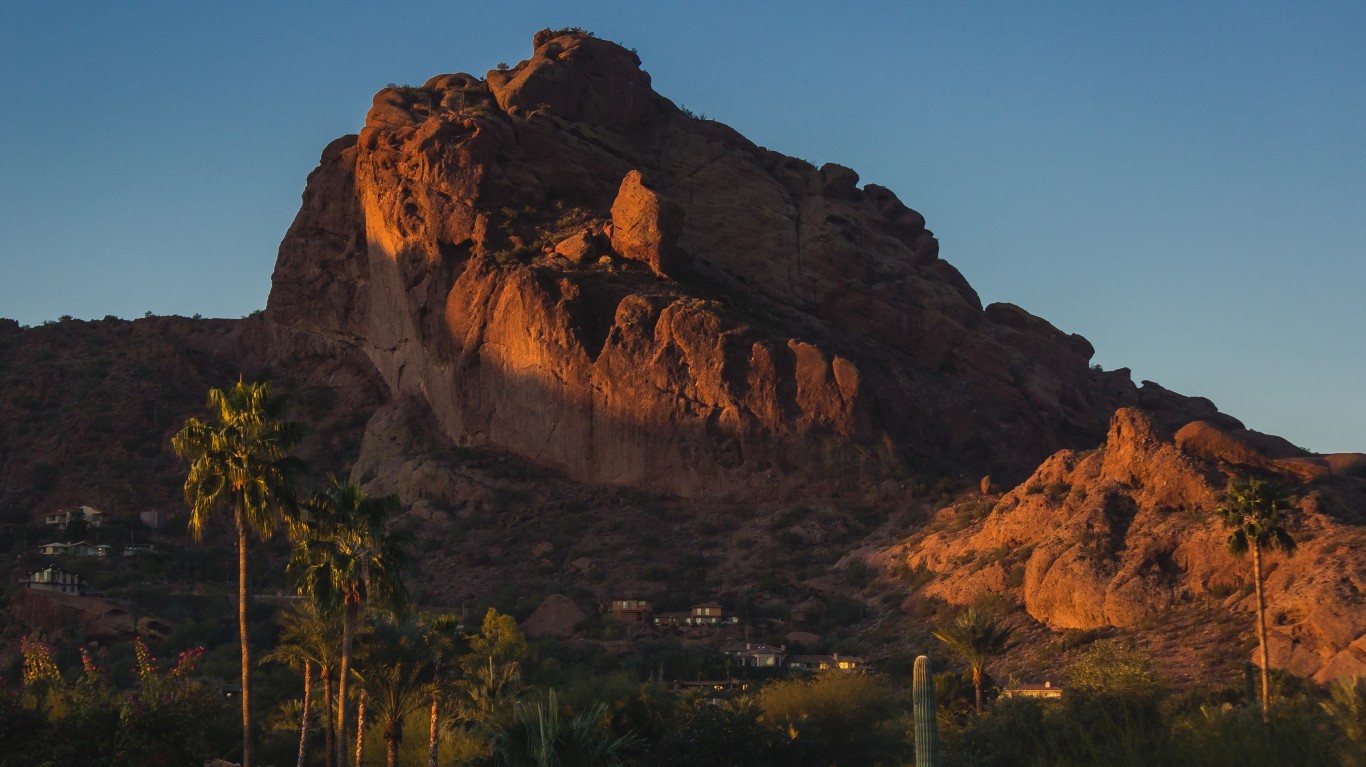 Most houses in Paradise Valley, Arizona, are worth over $1.3 million, more than seven times the U.S. median home value. Paradise Valley residents are able to afford such expensive houses because of their relatively high incomes. The typical household in the city earns $173,487 a year, one of the highest median household incomes in the country.

Paradise Valley lives up to its name as a popular destination to relax. The town is home to several resorts and a number of golf courses. Located just north of Phoenix and Scottsdale, it is also known for its high-end dining and nightlife. 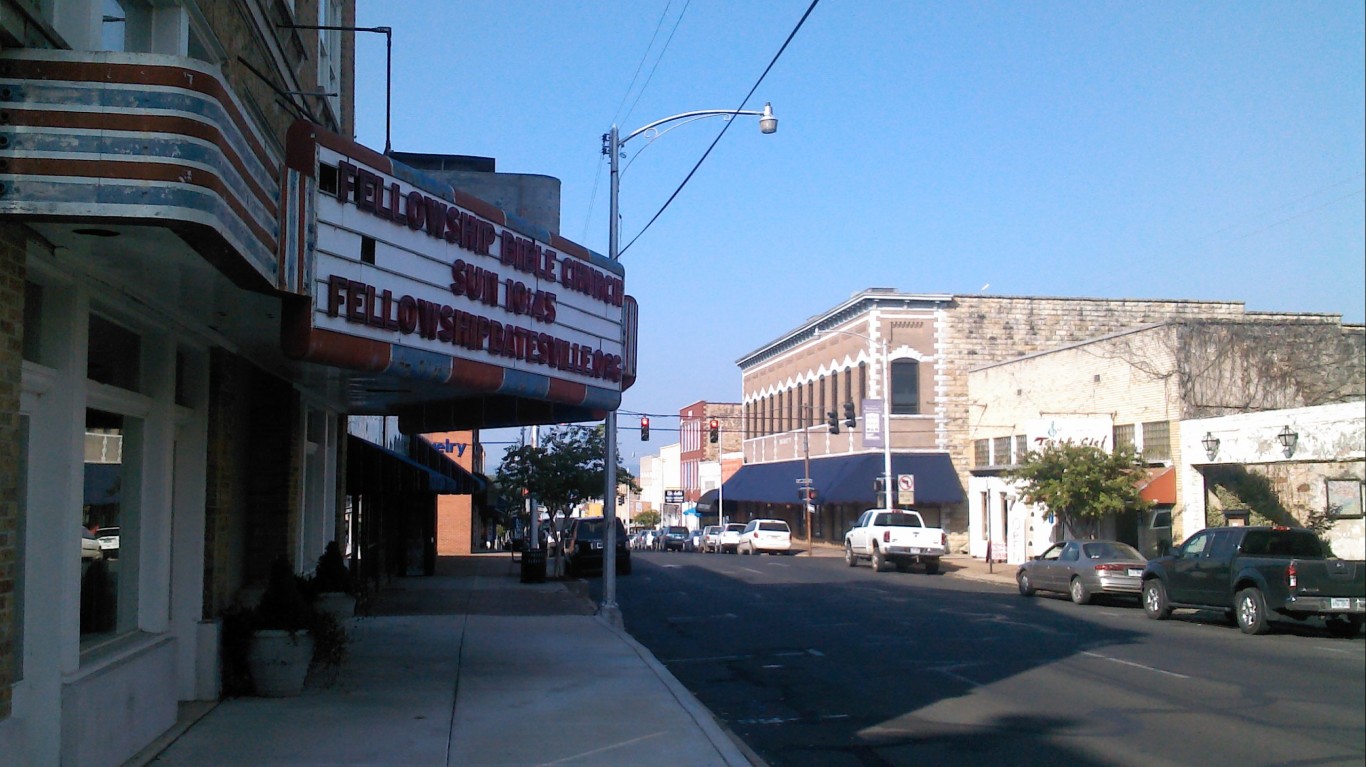 Batesville, Arkansas, ranks among the best U.S. cities to live largely due to its affordability and community attractions and amenities. Most homeowners in Batesville pay less than $1,000 a year in property taxes, less than half the amount the typical American homeowner pays. Overall annual housing costs typically come to about $7,500 a year, roughly $4,600 less than the median costs nationwide. Goods and services are 16% less expensive on average in Batesville than they are nationwide.

With roots as far back as 1804, Batesville is the second oldest city in Arkansas. The city, which avoided destruction in the Civil War, has a number of historic buildings and sites. There are attractions in the area for nearly every taste and preference, including antique stores, art galleries, an annual film festival, and the Batesville Motor Speedway. 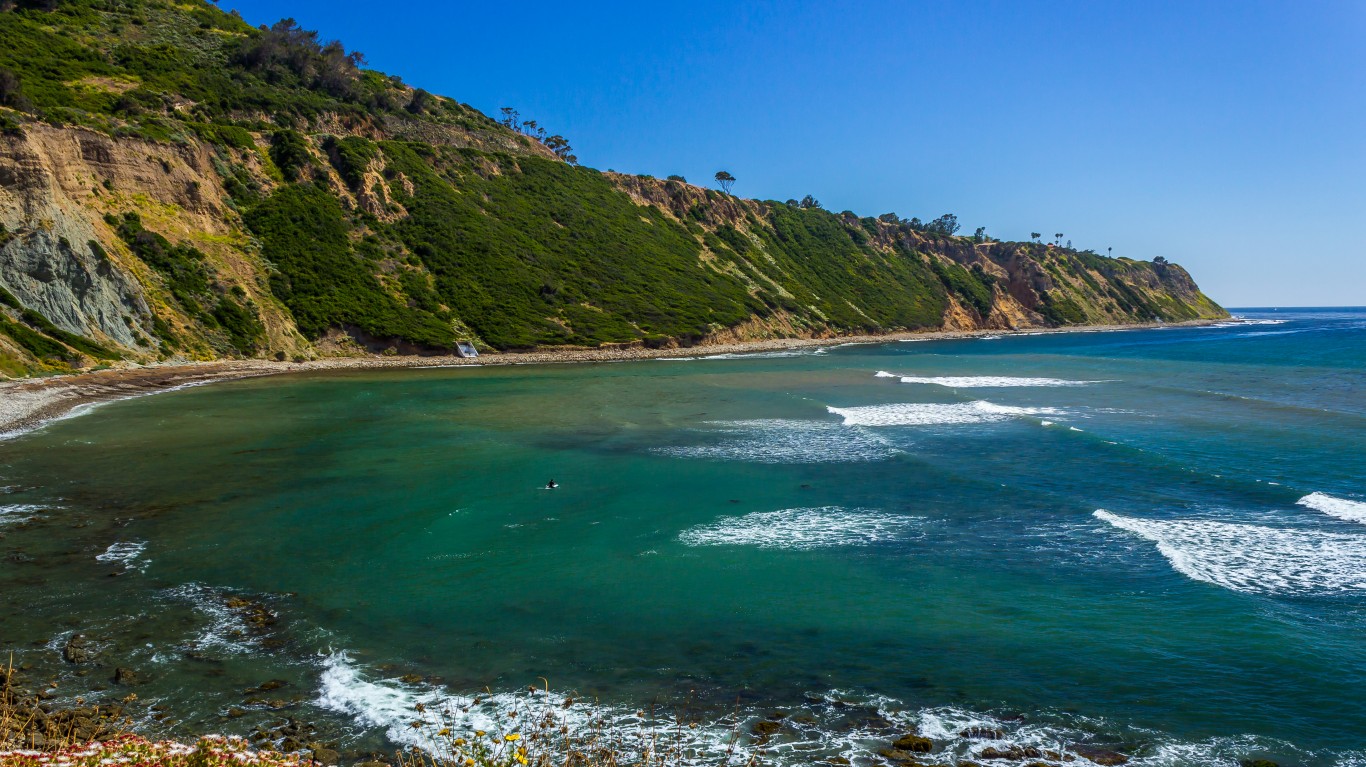 Located along the Pacific Coast less than 30 miles from Los Angeles, Palos Verdes Estates is the best place in California to live. One of the wealthiest neighborhoods in the country, the typical household earns over $200,000 a year, more than triple the national median household income of $55,322. Crime is virtually unheard of in Palos Verdes Estates as its violent crime rate of 22 incidents per 100,000 people is a small fraction of the national rate of 383 per 100,000.

The high ranking may not come as a surprise to those familiar with it, as it is a master-planned city, designed by the Olmsted Brothers, sons of Frederick Law Olmsted — architect of New York City’s Central Park and the Stanford University campus.