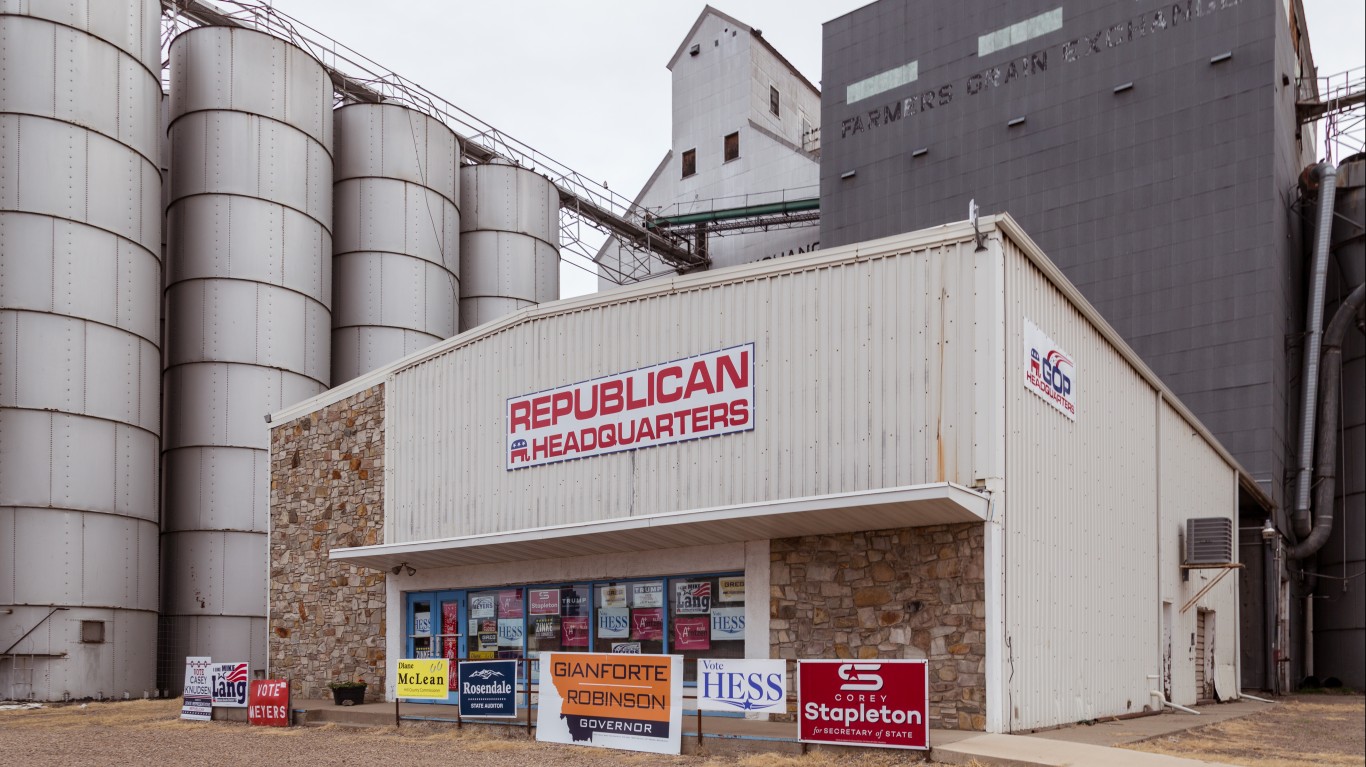 Many of the cities on this list reported shrinking populations over the last five years, but Havre is not one of them as the city’s population grew by 3.6% since 2012. Unemployment, however, will likely be a growing problem in Havre in the coming years as job growth has not kept pace with the population growth. Over the last five years, the number of people working in the city fell by 3.3%. Currently, 3.9% of the labor force in Havre is unemployed, compared to the 3.0% state unemployment rate. 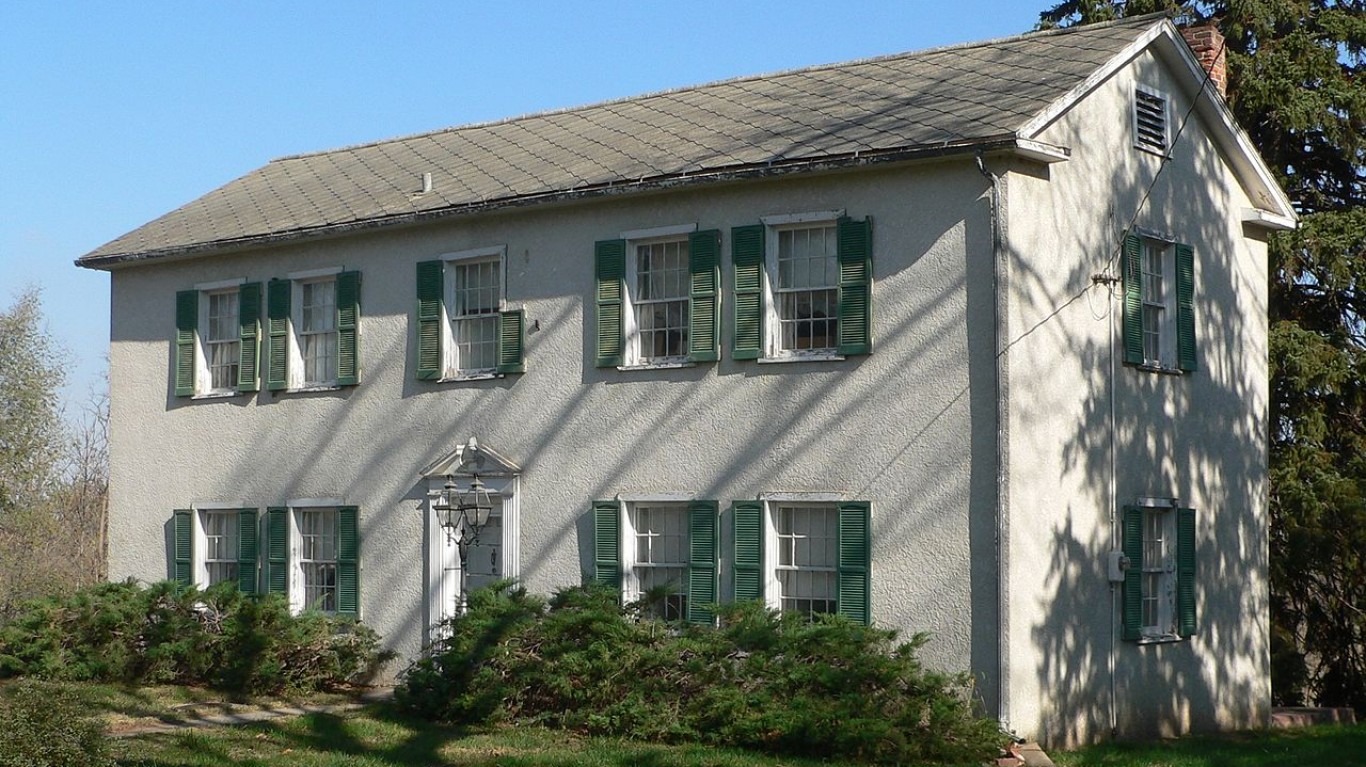 Though Bellevue does not struggle with some of the more serious problems common in other cities on this list, like high poverty and violent crime rates, there are aspects of life in Bellevue that make it less preferable than other Nebraska cities.

Easy access to grocery stores and fresh produce is an important component of quality of life in any community, but in Bellevue, about one in every three residents live in so-called “food deserts” with low-access to a grocery store, nearly the largest share of any city in the state. Additionally, Bellevue’s 4.1% unemployment rate, which is on par with the national rate, is higher than in the vast majority of cities in Nebraska. 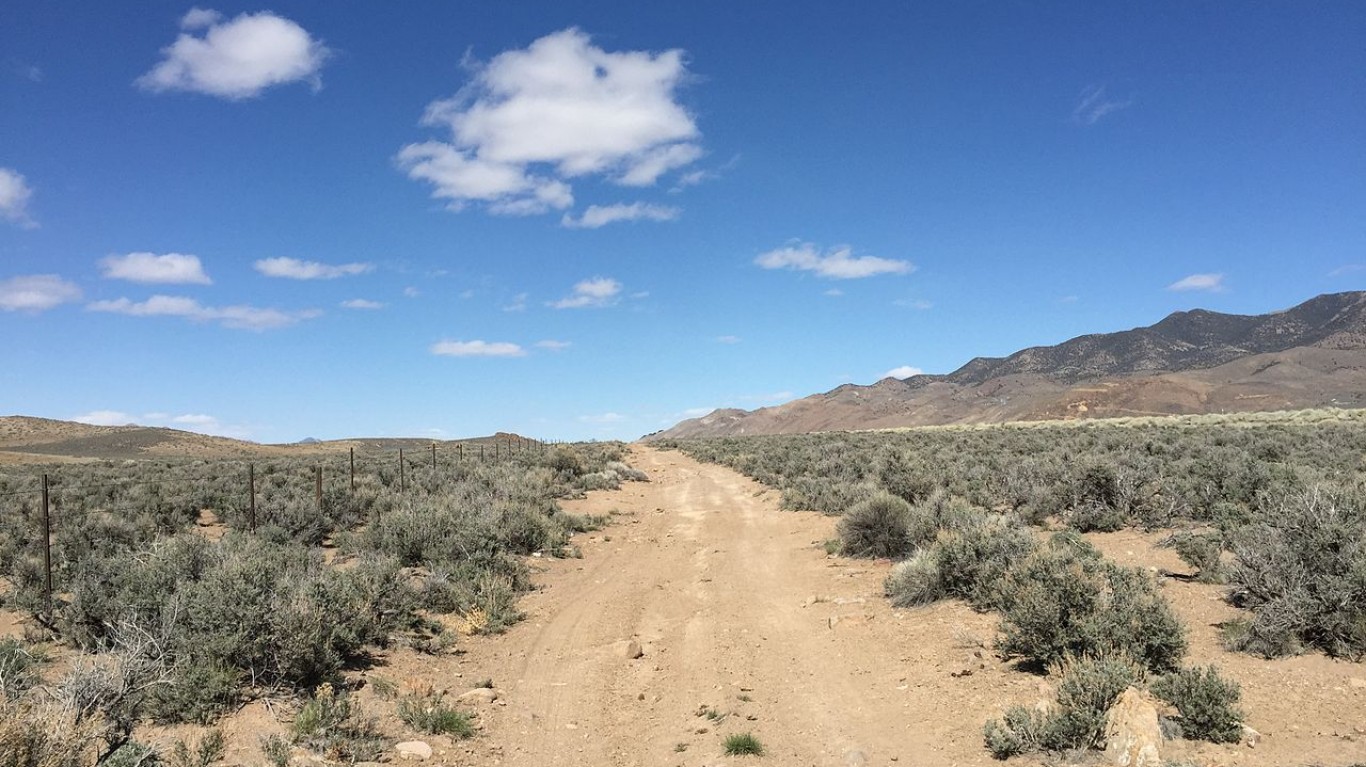 Cold Springs is a small Census designated place just north of Reno along the California state border. Unlike most cities on this list, Cold Springs has a low poverty rate, strong employment, and relatively rapid population growth. Its ranking as the worst city to live in in Nevada is largely attributable to its lack of cultural and entertainment attractions. The concentration of attractions like museums, theatres, nature parks, restaurants, and bars is far lower in Cold Spring than it is nationwide. 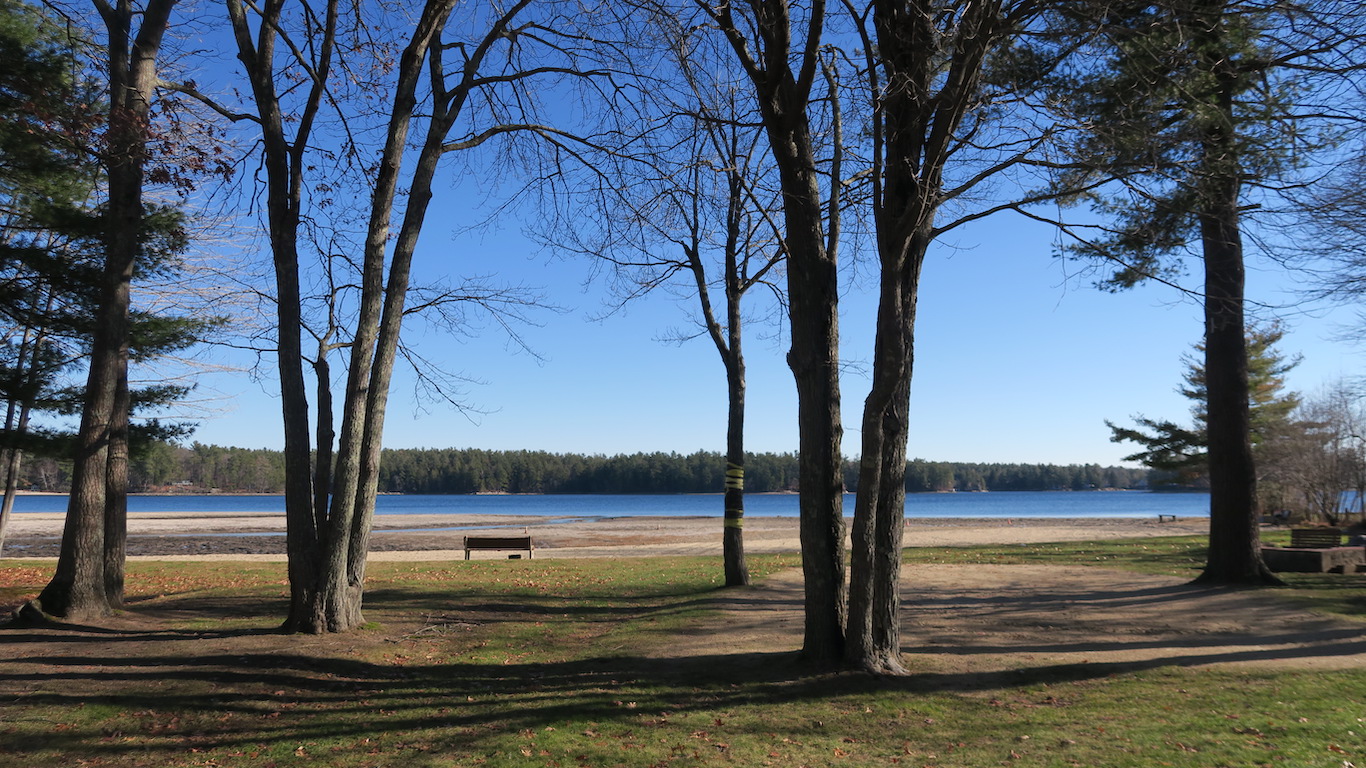 Unlike most cities on this list, Derry is a relatively safe place, and relatively few residents face serious financial hardship. One of the reasons Derry ranks as the worst city to live in New Hampshire is the city’s high cost of living. Goods and services are 18.1% more expensive than they are nationwide on average — so while the typical area household earns $62,260 a year, more than the $57,652 the typical American household earns, adjusting for cost of living, the actual buying power of the median city income is less than $53,000.

Property taxes are also high in Derry. Homeowners pay the equivalent of 2.7% of their home value in taxes per year, compared to the 1.2% the typical American homeowner. 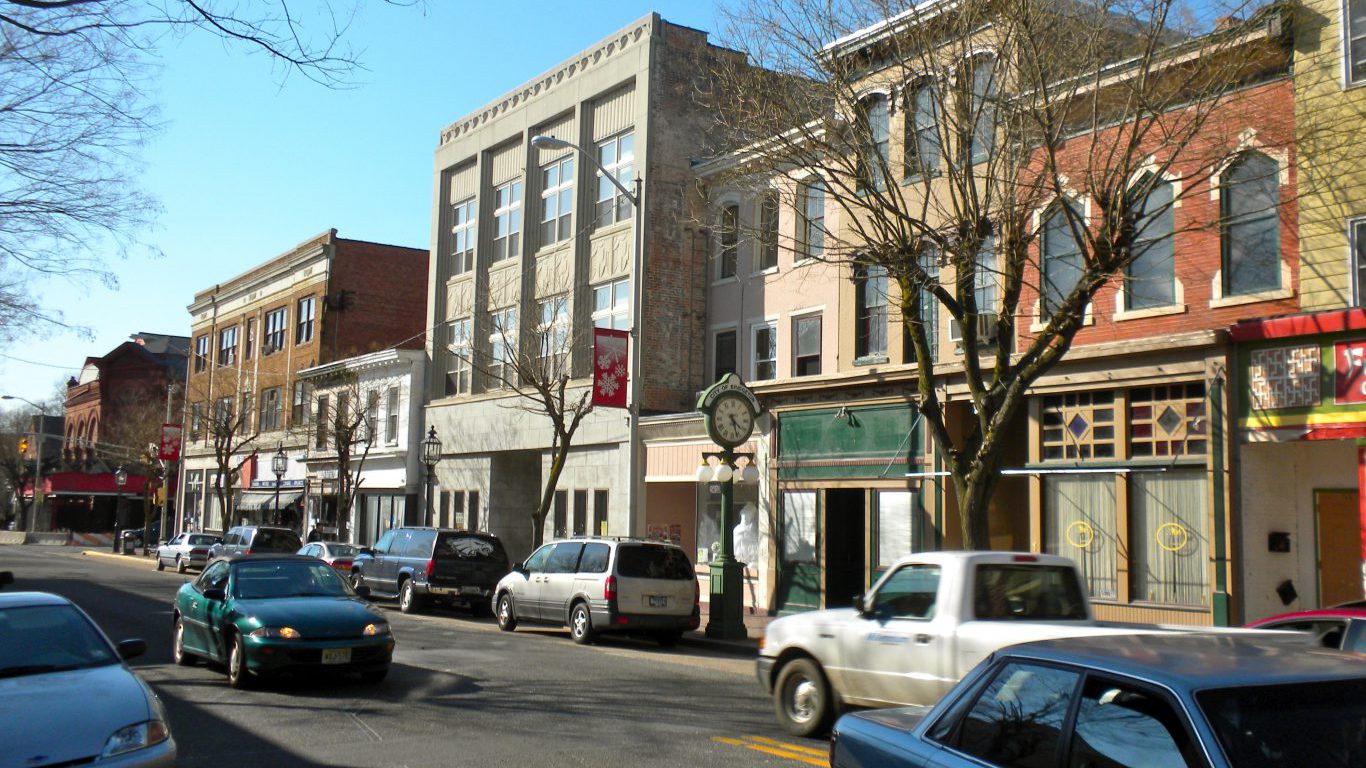 Bridgeton is a small city of less than 25,000 residents in southern New Jersey. With a violent crime rate of 1,091 incidents per 100,000 people, it is one of the most dangerous cities in the state, and more dangerous than over 90% of American cities. High crime rates detract from quality of life and can make any city a less attractive place to live — and in Bridgeton it may have contributed to the 1.2% population decline over the last five years.

Crime is often concentrated in poorer areas, and nearly one in every three Bridgeton residents live below the poverty line, more than triple the 10.7% state poverty rate.