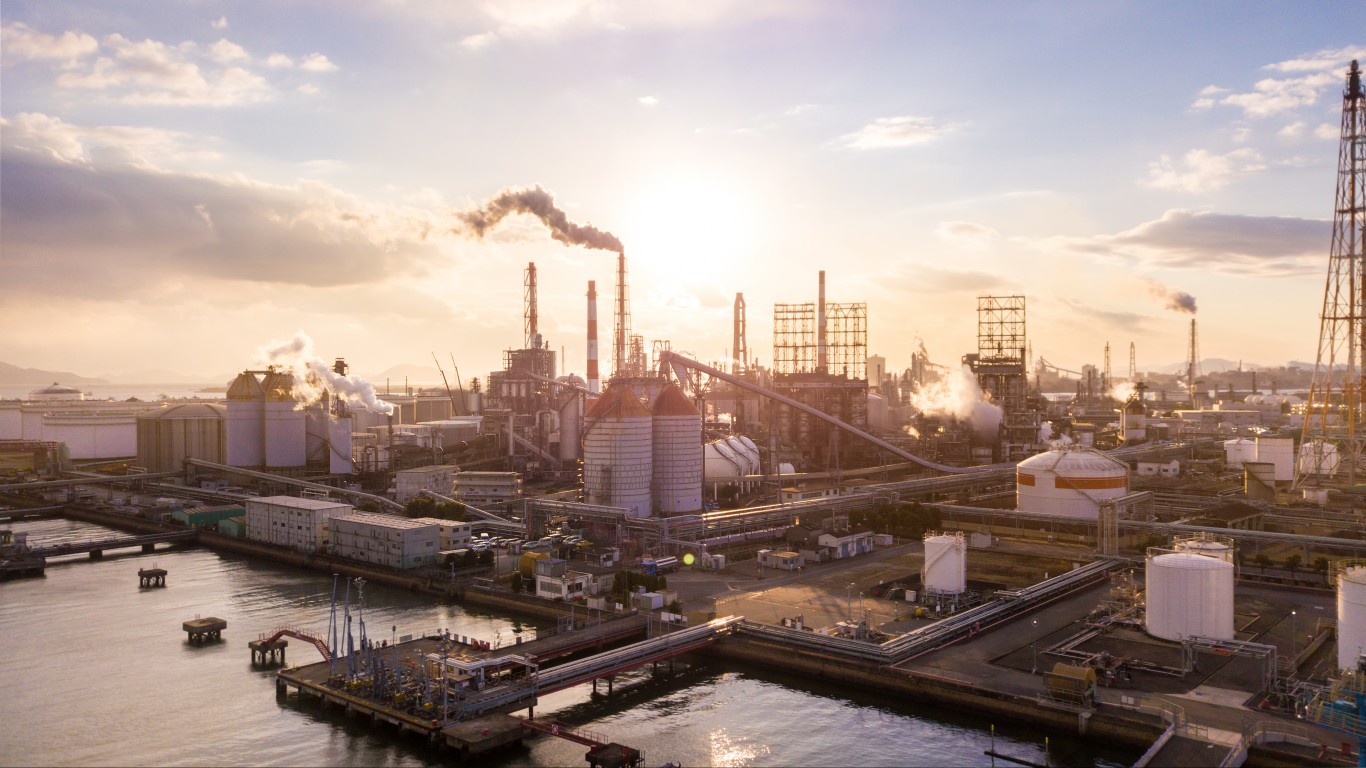 Japan’s CO2 emissions peaked in the three years following the 2011 Fukushima nuclear disaster, reaching 1,314 million metric tons of CO2 in 2013. Emissions have since been reduced to pre-2011 levels as the country has increased its use of renewables — now about 5% of its energy mix. Still, Japan is heavily reliant on oil and is criticized for its promotion of coal and technology to reduce CO2 emissions from coal. 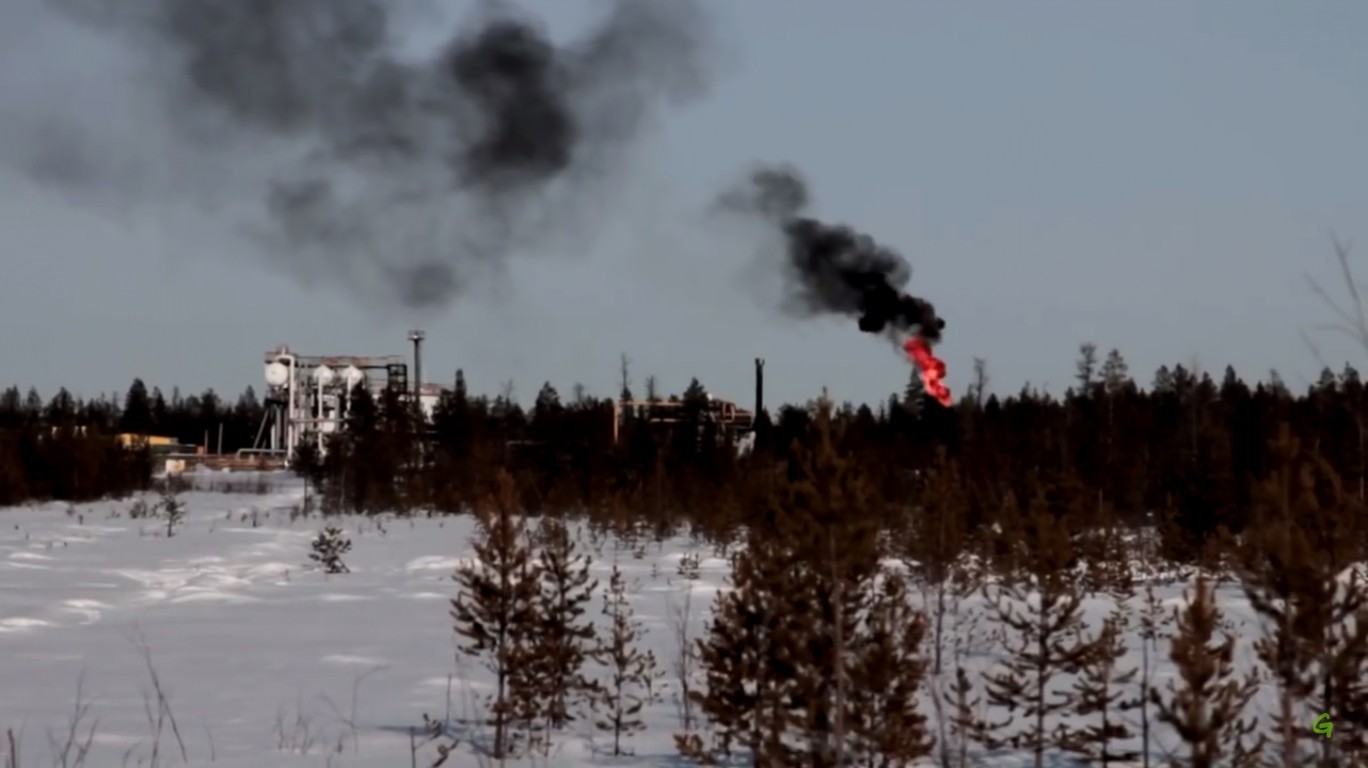 Coal remains one of the world’s largest sources of energy production. Approximately 40% of electricity produced worldwide came from coal sources in 2015. Russia is somewhat of an exception, relying heavily over the past 25 years on natural gas for electricity production — gas was the source of roughly half of the country’s electricity production in both 1992 and 2015. The nation’s coal production, however, has also surged over the same period. Russia is the sixth largest coal-producing nation in the world, and coal production has risen by 70% since the late 1990s to 373 million metric tons in 2015. According to the nonprofit Carbon Disclosure Project’s Carbon Majors Database, the growth has been driven largely by the coal industry’s expansion into Southwest Siberia, where the Kuznetsk coal basin is located.

Russia’s population is 2.8% smaller than it was 25 years ago, one of only two countries on this list to report a population decline since 1992. This could partially account for the 15.1% reduction in overall CO2 emissions from Russia. 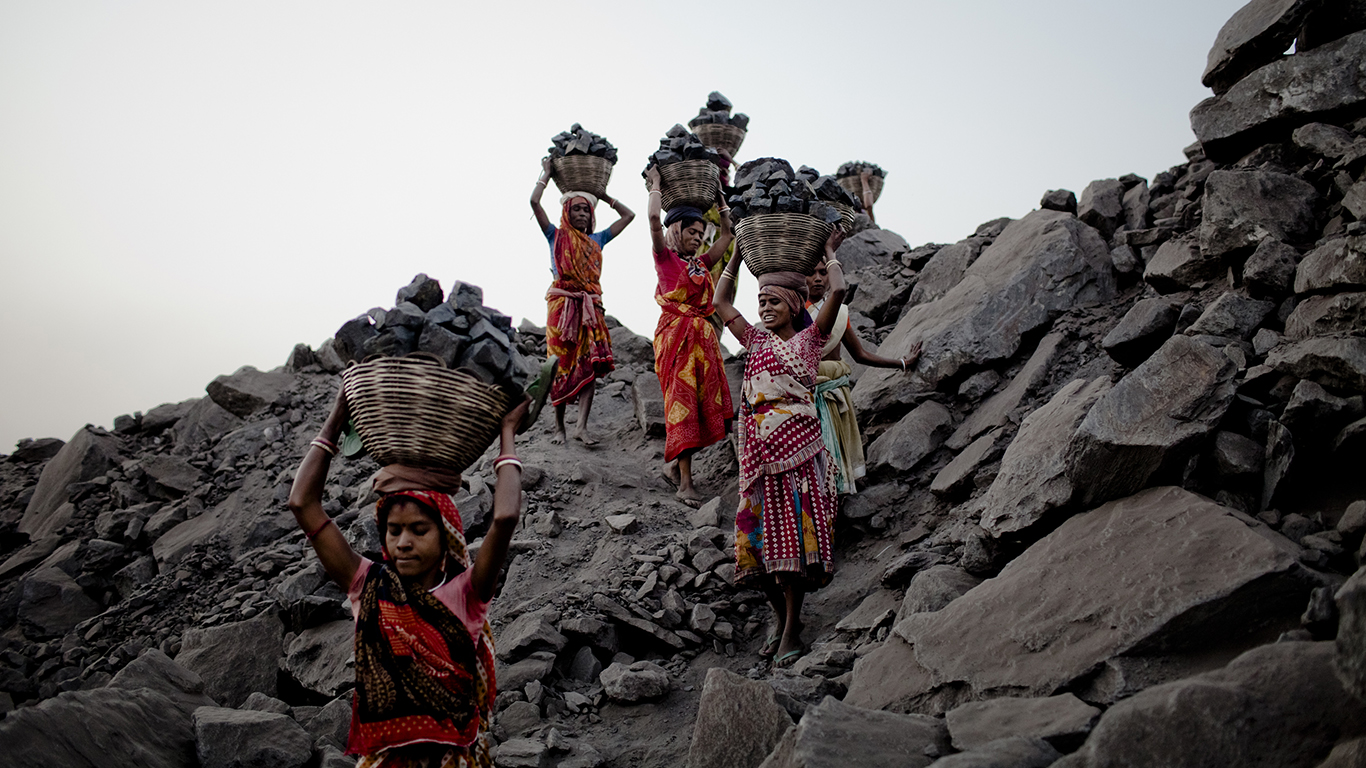 As is generally the case in the countries emitting the most CO2, a small group of companies accounts for a huge portion of emissions in India. Notably, state-owned Coal India alone emitted the equivalent of just over 1 billion metric tons of CO2 in 2015, or 2.4% of global industrial greenhouse gas emissions. This has placed the company among the world’s five corporations emitting the most CO2, according to the Carbon Majors Database.

While many of the world’s large national CO2 emitters have in recent decades reduced their reliance on coal as a source of electricity, India’s coal usage has risen — from 68% of electricity production in 1992 to 75% in 2015. 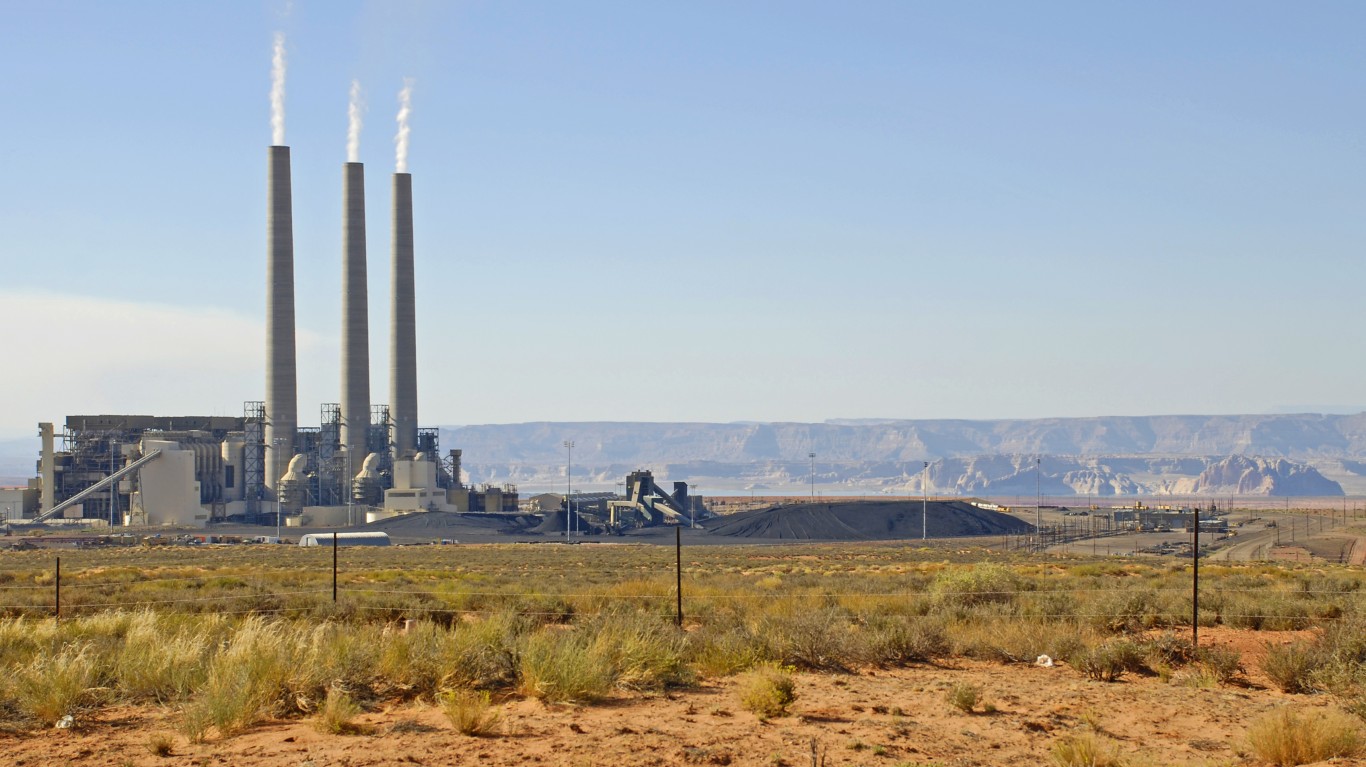 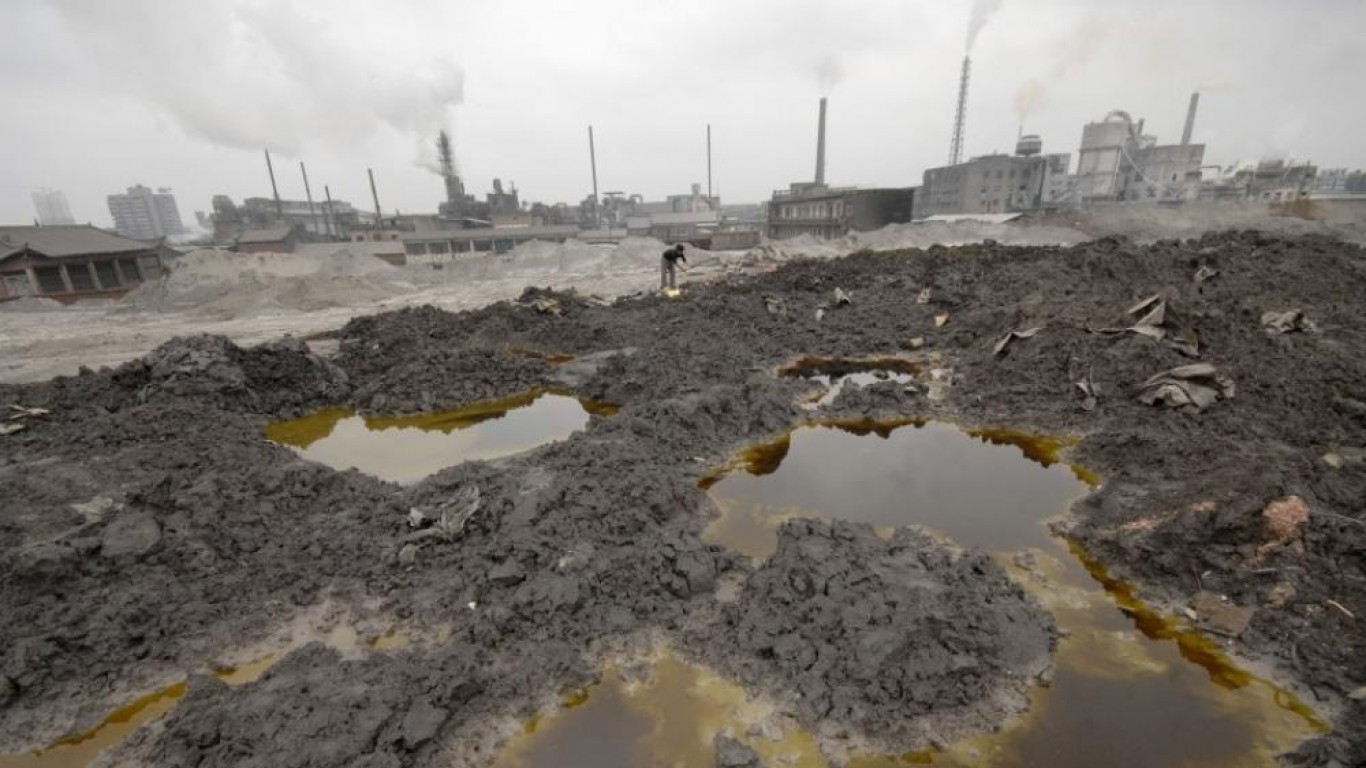 With the world’s largest population and for decades one of the fastest growing economies, China is far and away the world’s top CO2 emitter. Close to 10,000 million metric tons of CO2 from burning fossil fuel were emitted by the superpower in 2017. On a per capita basis, China’s CO2 emissions of 7.1 metric tons per person trail that of most countries on this list but still rank in the top 50 worldwide.

Driving China’s CO2 emissions is the nation’s massive coal production. China’s generation of electricity from coal has dropped slightly from 75% in 1992 to 70% in 2015. Still, overall coal production has tripled since 2000 to nearly 4,000 million metric tons — approximately half of all global coal production.