The Best Place to Get a Shake in Every State 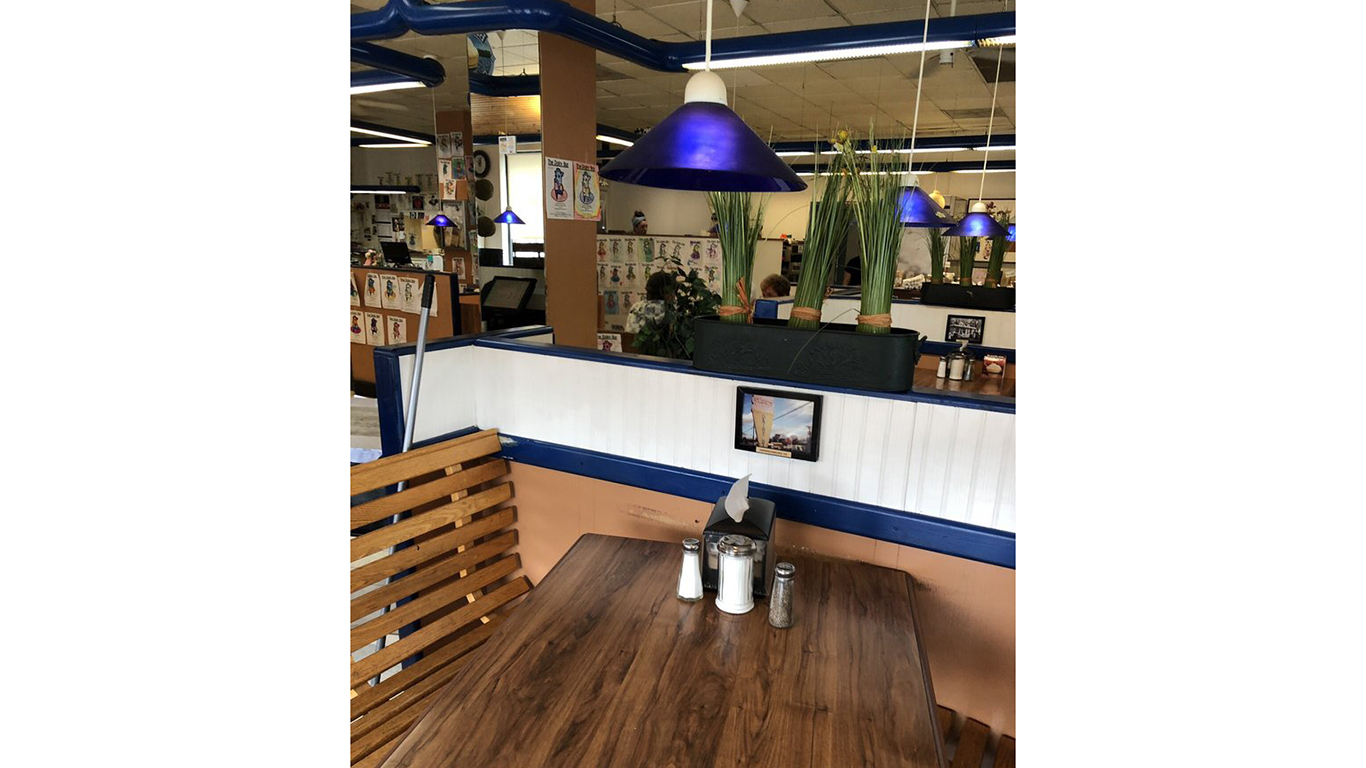 This Richmond standby, open since 1946, serves an extensive breakfast and lunch menu. Locals seem to agree, however, with its claim that it also serves “Richmond’s best milkshakes!” About two dozen variations are offered, among them orange sherbet, fresh banana, Dreamsicle, chocolate chip cookie dough, and pecan pralines ‘n cream. 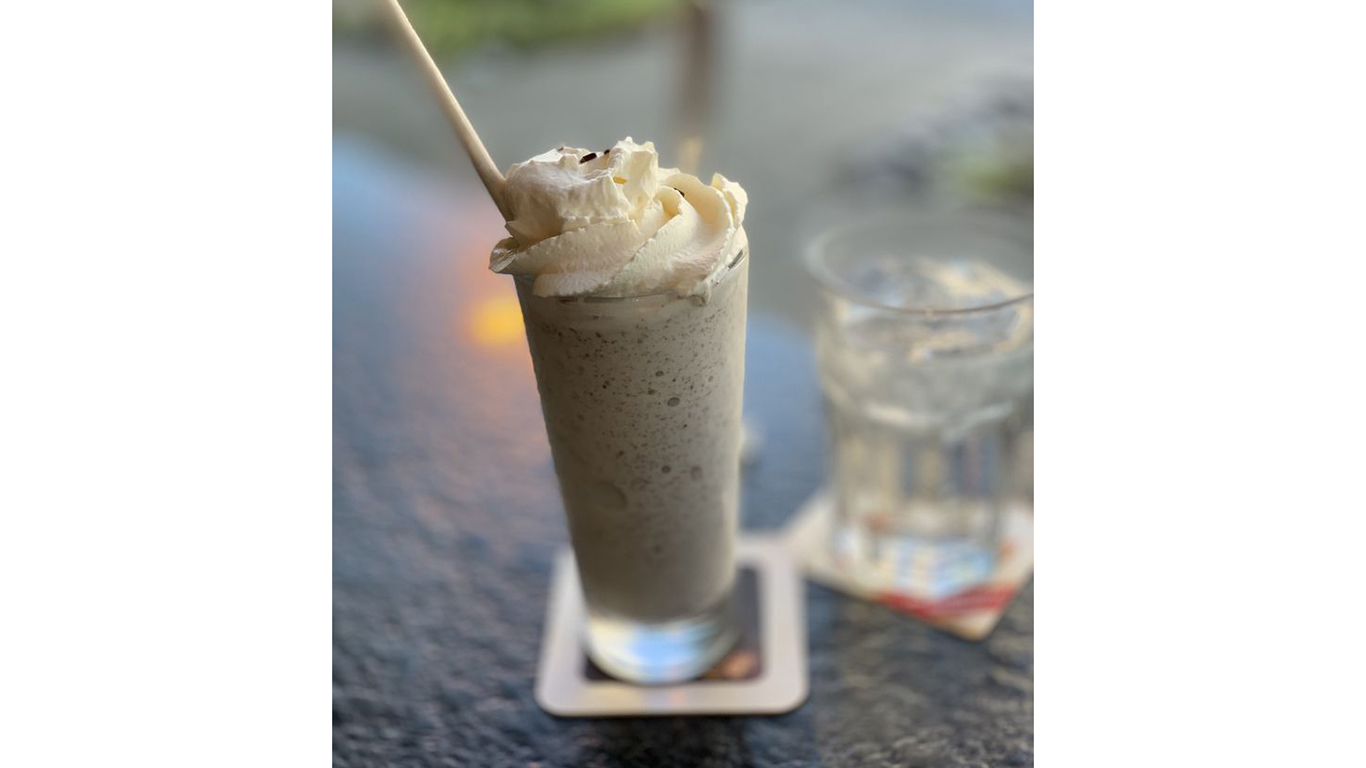 At its four locations in Seattle and one in Gig Harbor (near Tacoma), LunchBox Lab features “hand pressed American Kobe Beef burgers and Snoqualmie Ice Cream Shakes.” The handspun shakes include Straight-Up Vanilla, Boston Cream Donut, and Nesquick chocolate, with such add-ins as chocolate ganache, custard, fudge, or marshmallow cream. Shakes spiked with Kahlúa, Malibu Coconut rum, and other spirits are available, too. 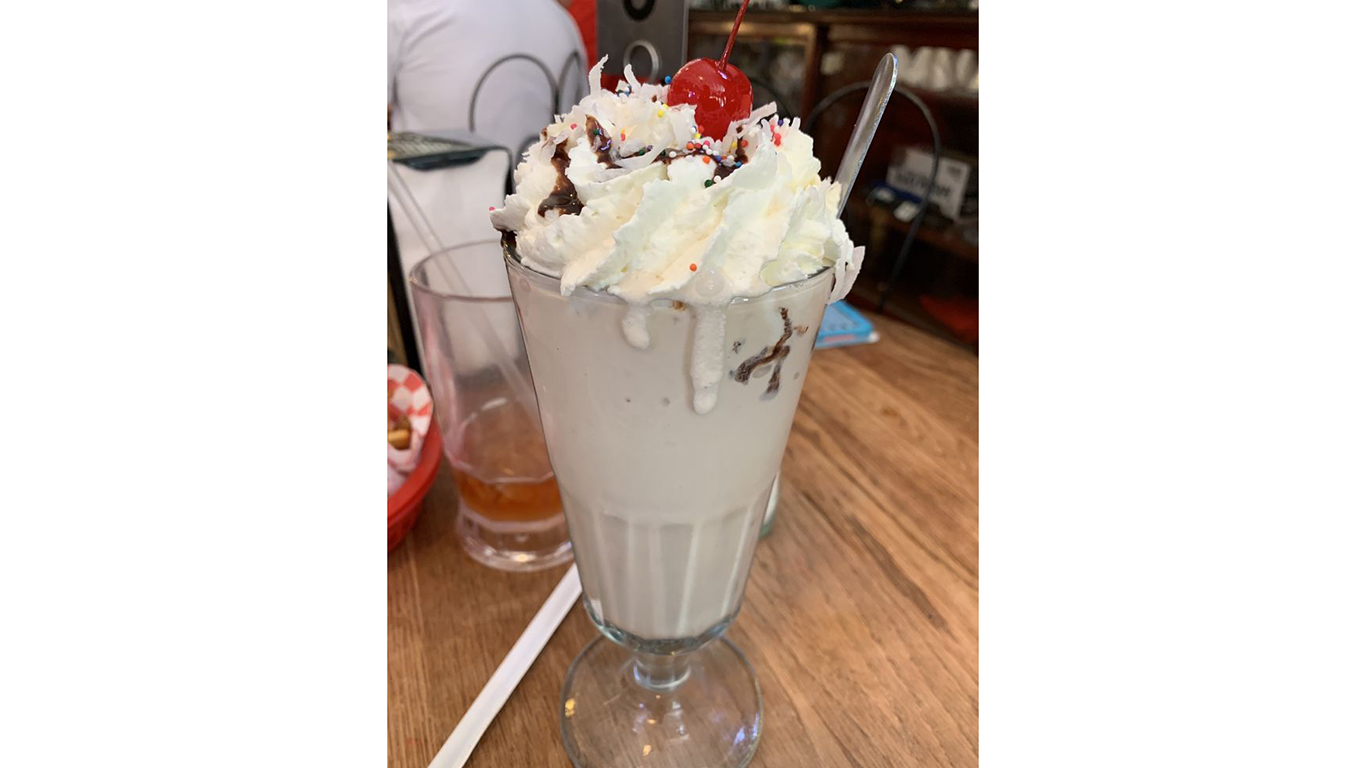 Bramwell is a picturesque turn-of-the-century town that was once home to more millionaires than any other town of its size — 4,000 — in America, and the Corner Shop is an appropriately old-fashioned soda fountain. Ice cream — and by extension milkshake — options here include butter pecan, peach, black raspberry, and customers usually heap particular praise on the rich, chocolatey Mountain Mudslide shake. 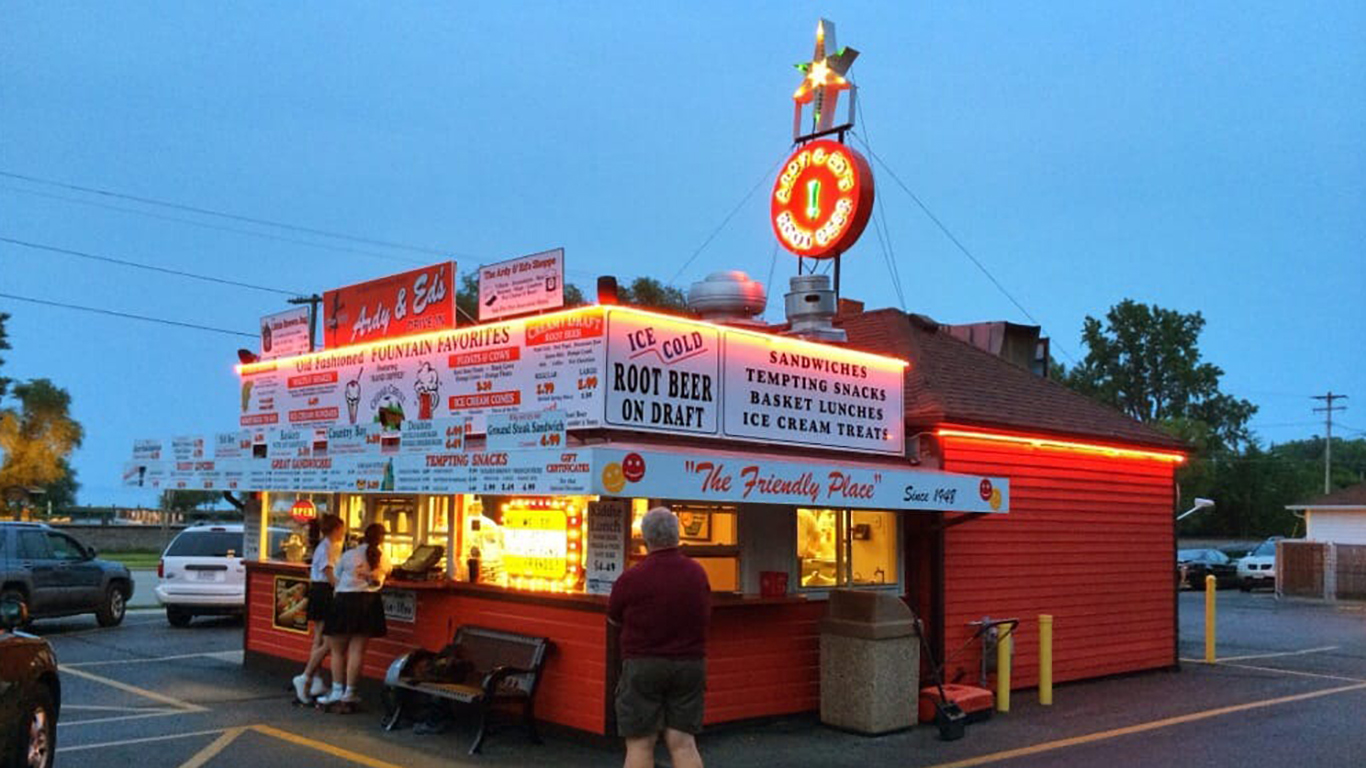 Founded in 1948 as an A&W Root Beer outlet, Ardy & Ed’s gained its current name and evolved into an independent drive-in in 1972. Basket lunches, burgers, dogs, and other drive-in fare are featured, but the milkshakes have been named among Wisconsin’s best. “Malts are made with REAL malted milk powder!” promises the menu. Based on Cedar Crest ice cream, the shakes include root beer, marshmallow, butterscotch, and hot fudge, among other flavors. 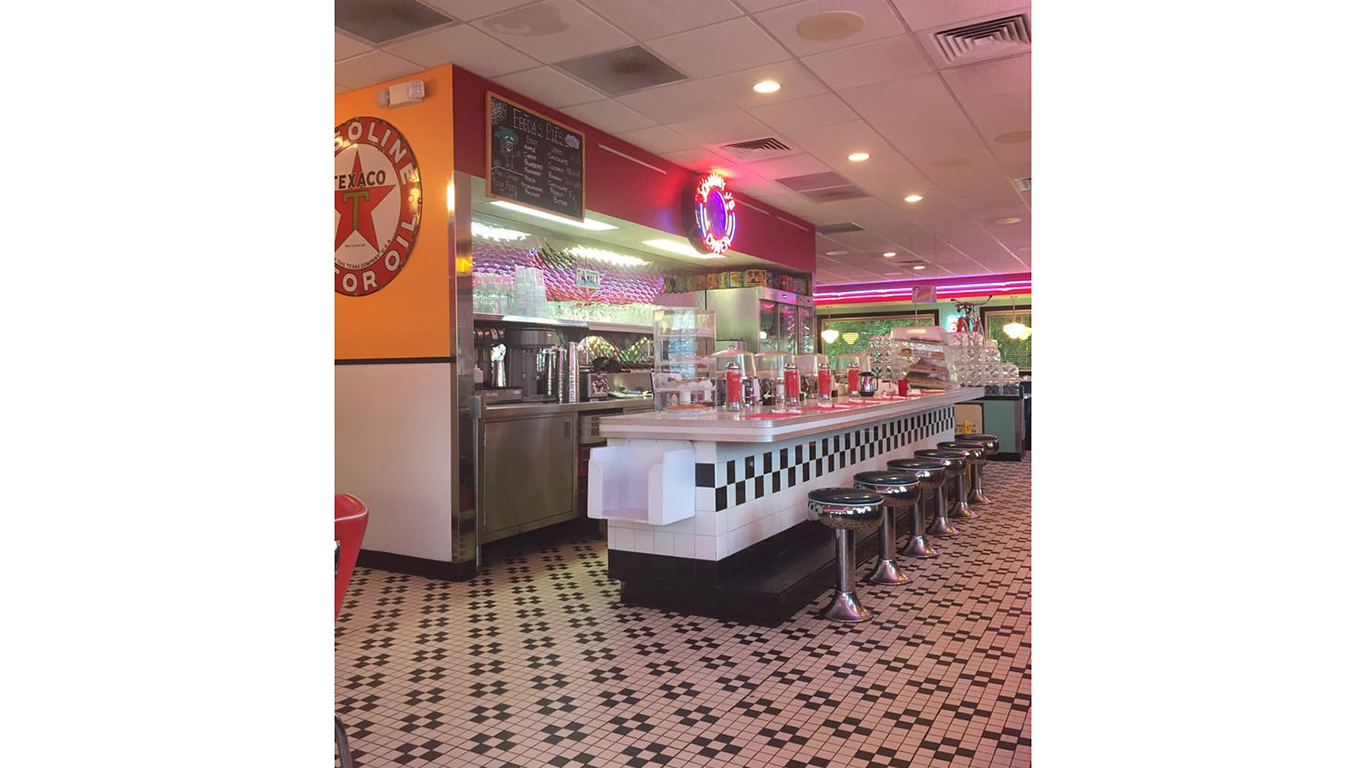 A faux-retro diner with two Casper locations, Johnny J’s serves shakes and malts in more than a dozen flavors, including such combinations as strawberry marshmallow, chocolate banana pineapple, and lime mint chocolate chip. They’re all hand-dipped, and customers are free to combine flavors. Most shakes can also be made with sugar-free ice cream.