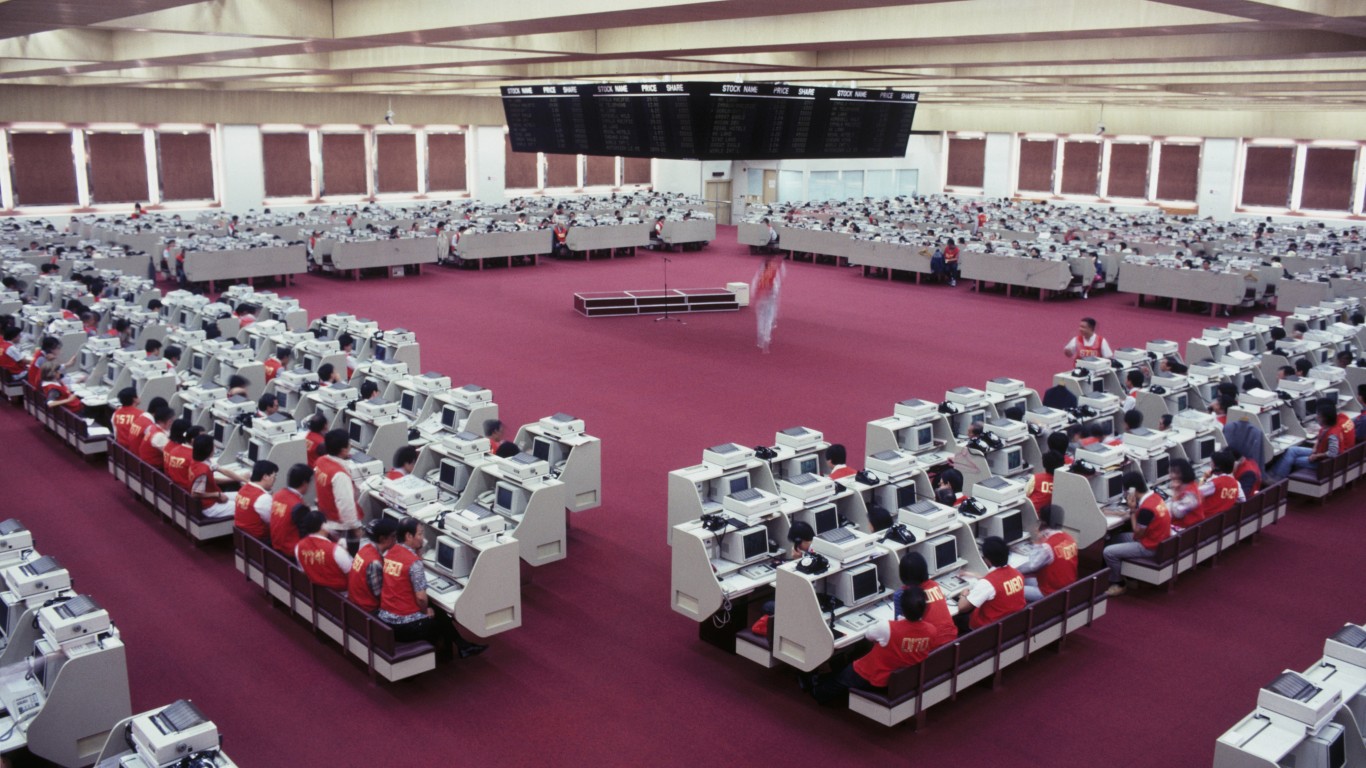 China stayed on its reform course in its seventh five-year plan. The nation continued to support state-owned enterprises and granted them more responsibility in setting production and profitability goals. The economy allowed more free market involvement, and regulations and rules were reduced. Beijing also planned to boost exports by 8% annually, a move that would have consequences for American and European companies. 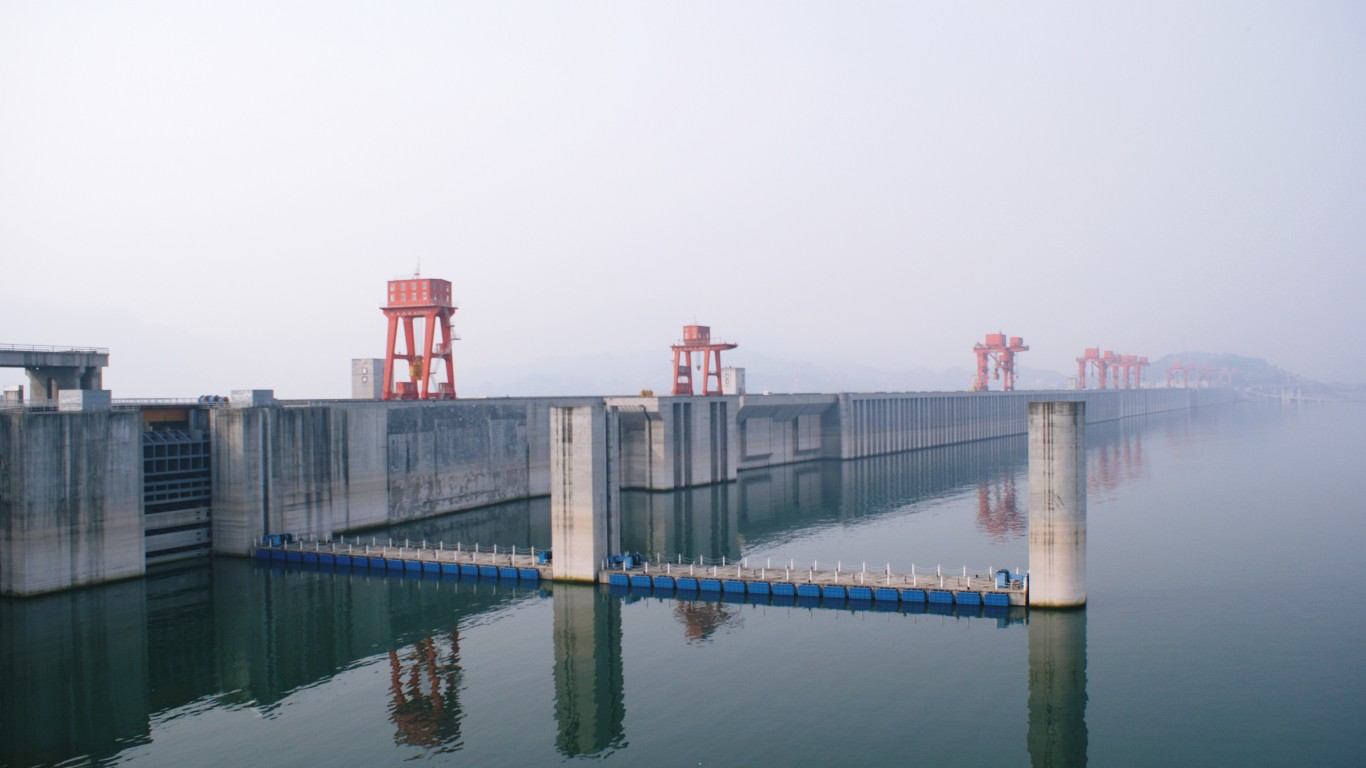 China’s economy was accelerating by the time of its eighth five-year plan in 1991. Among the economic revisions were changes to the financial system that included tax decentralization and the addition of a value-added levy. The nation separated policy finance from commercial finance. China also opened up more cities to foreigners and created more economic development zones. China began work on its massive Three Gorges Dam, the world’s largest hydroelectric project, in 1994. The dam was mostly completed by 2006. 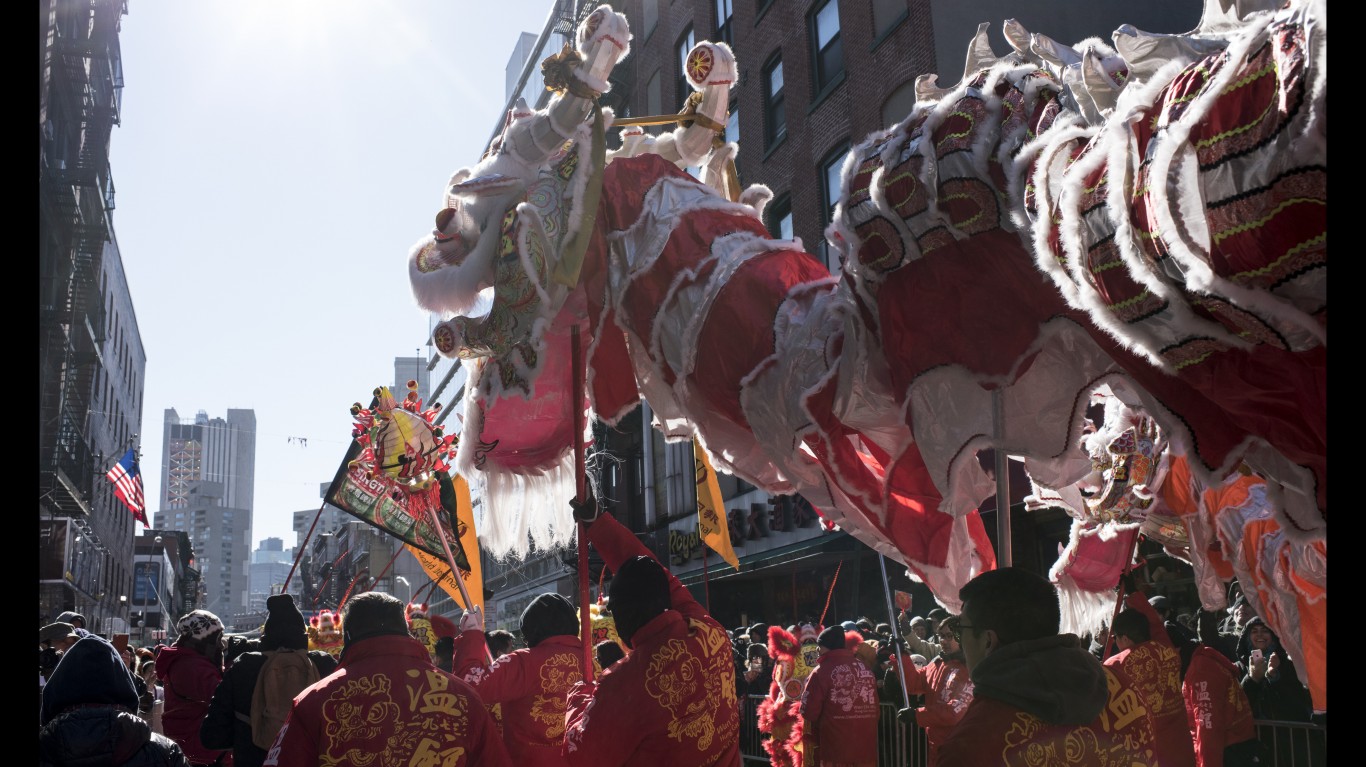 Because of its massive population, the size of the Chinese population living abroad has also been remarkably large. Close to 4 million Chinese citizens reside in the United States alone.

The millions of Chinese citizens living abroad, many of whom have left China for economic opportunities, sent remittances estimated at $64 billion in 2017, as reported by the World Bank’s Migration and Development Brief. The Chinese economy benefits further when its citizens working abroad return to China, bringing with them their expertise gained mostly in Western countries.

24/7 Wall St.
28 Countries the US Government Doesn’t Want You to Go To