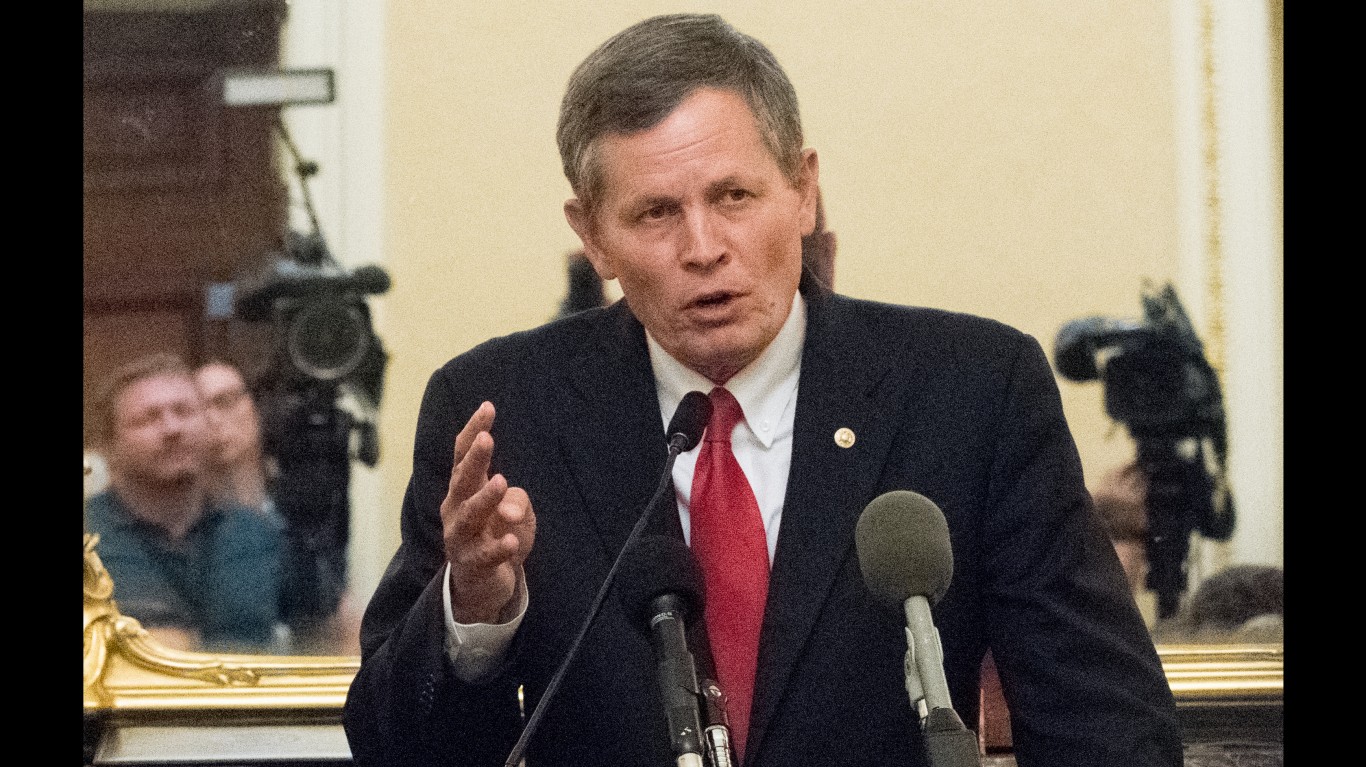 The first-term Montana senator won by almost 18 points in 2014 after serving one term in the House of Representatives. Sen. Steve Daines served in a management position at Procter & Gamble, worked in his family’s construction company, and was a vice president at a cloud-computing startup that was eventually bought by Oracle in 2012. 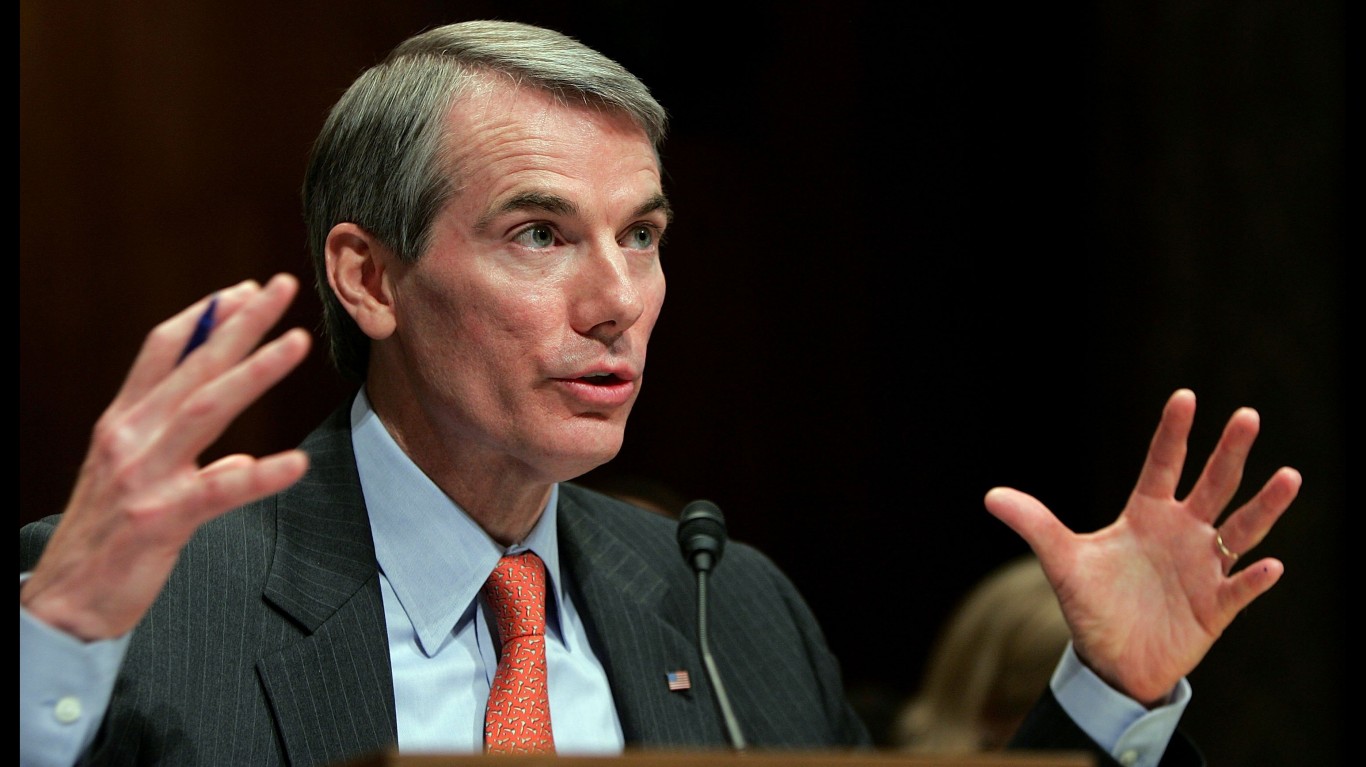 The Ohio legislator was elected to the Senate eight years ago after serving in the house from 1993 to 2015. Sen. Rob Portman’s family founded and expanded a material-handling distributor. Much of his money is held in bonds and mutual funds, though he has real estate holdings worth about $1.4 million. His largest investment is an interest in Lebanon House Inc., which owns the Golden Lamb Inn, the oldest continuously operating company in Ohio. 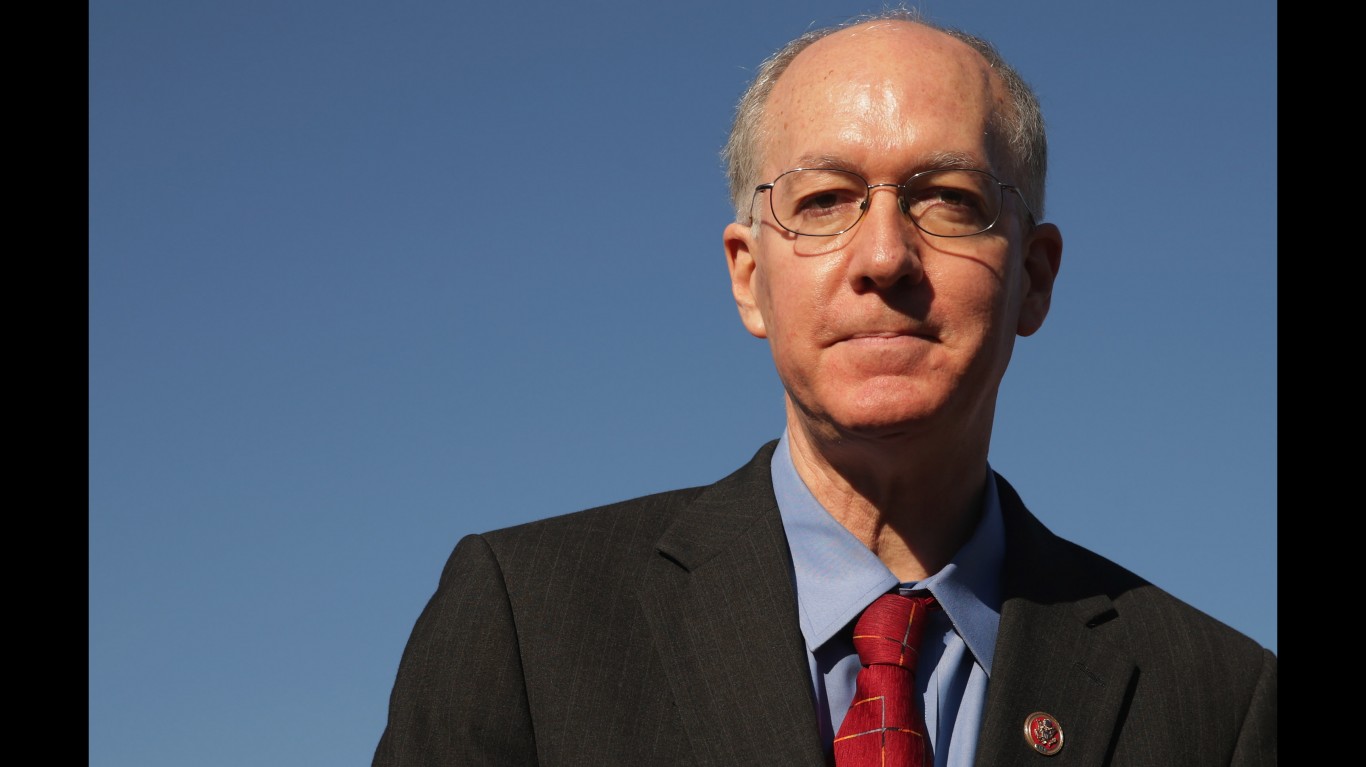 Prior to his election as representative for the 11th District outside of Chicago, Rep. Bill Foster was a physicist who made his wealth by starting, with his brother Fred, Electronic Theatre Controls, which provides lighting for entertainment locations. Foster sold his stake in the business before he ran for Congress. He is serving his fifth term as congressman. 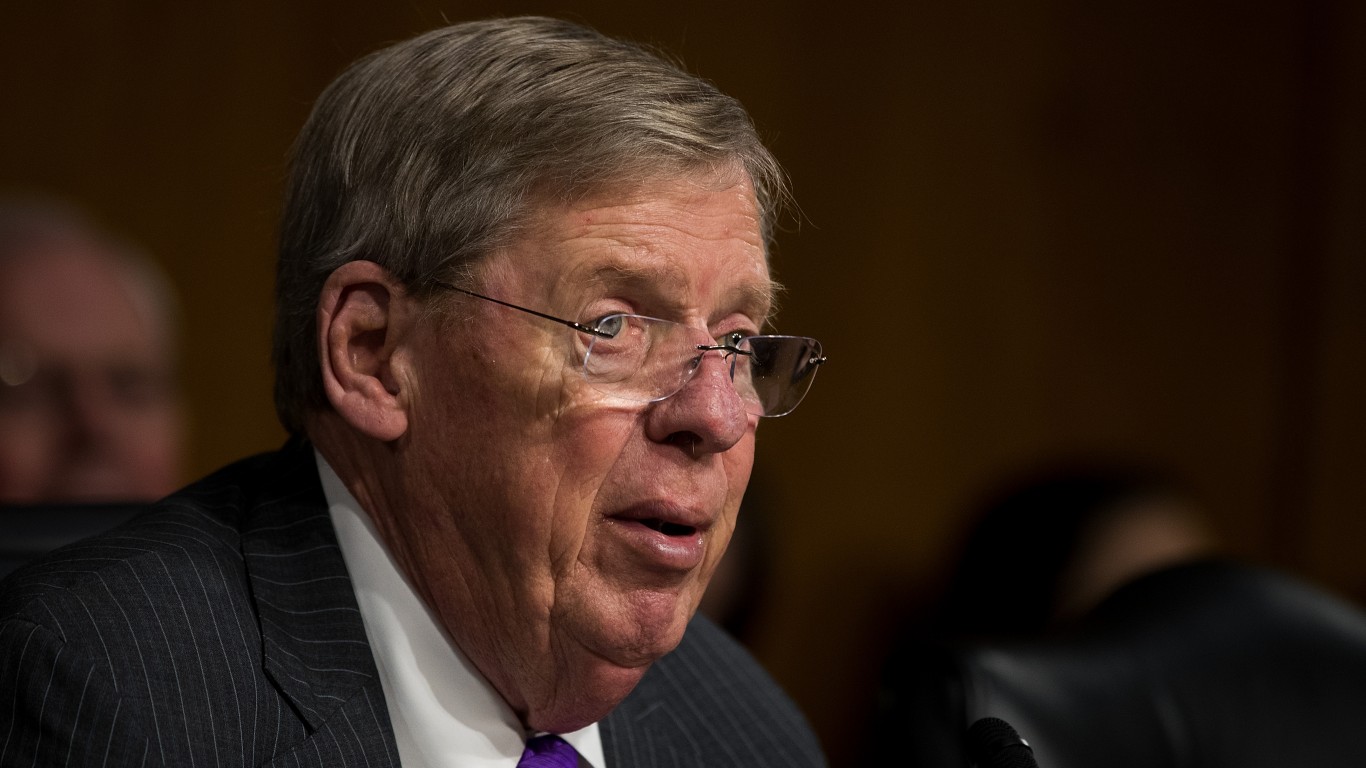 Sen. Johnny Isakson was elected to the U.S. House of Representatives in 1998, and to the U.S. Senate in 2004. More than half of Isakson’s estimated wealth is held in a blind trust he established in 2012. He also owns several rental properties around the University of Georgia campus.

In August 2019, Isakson announced he would resign from his senate seat at the end of the year due to health problems. 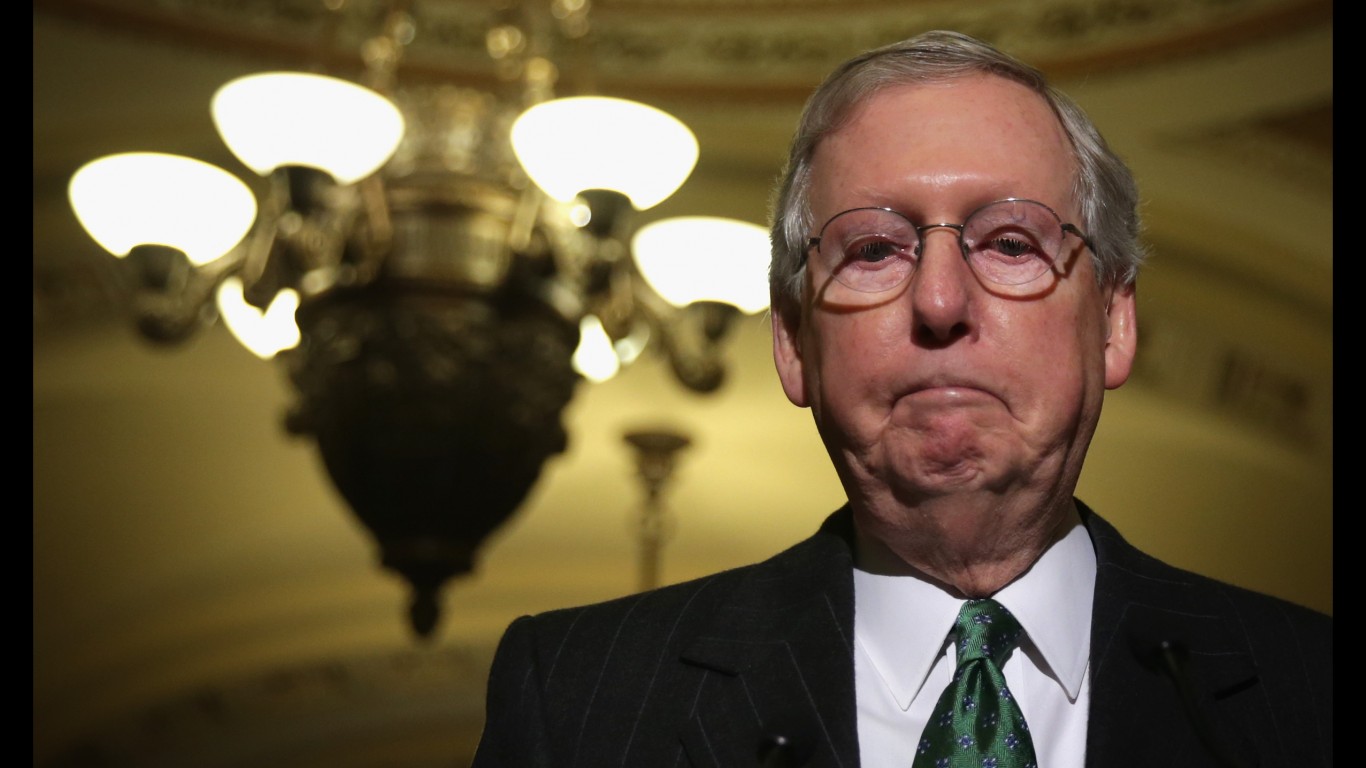 First elected to the U.S. Senate in 1984, Mitch McConnell is one of the longest serving members of Congress. McConnell was elected Senate majority leader by Republicans in 2014. Approximately half of McConnell’s estimated wealth comes from a $5 million gift from his father-in-law in 2008. Other major assets include several Vanguard index funds he holds jointly with his wife, Transportation Secretary Elaine Chao. Chao also collected a salary during her tenure on the boards of Wells Fargo and News Corp. 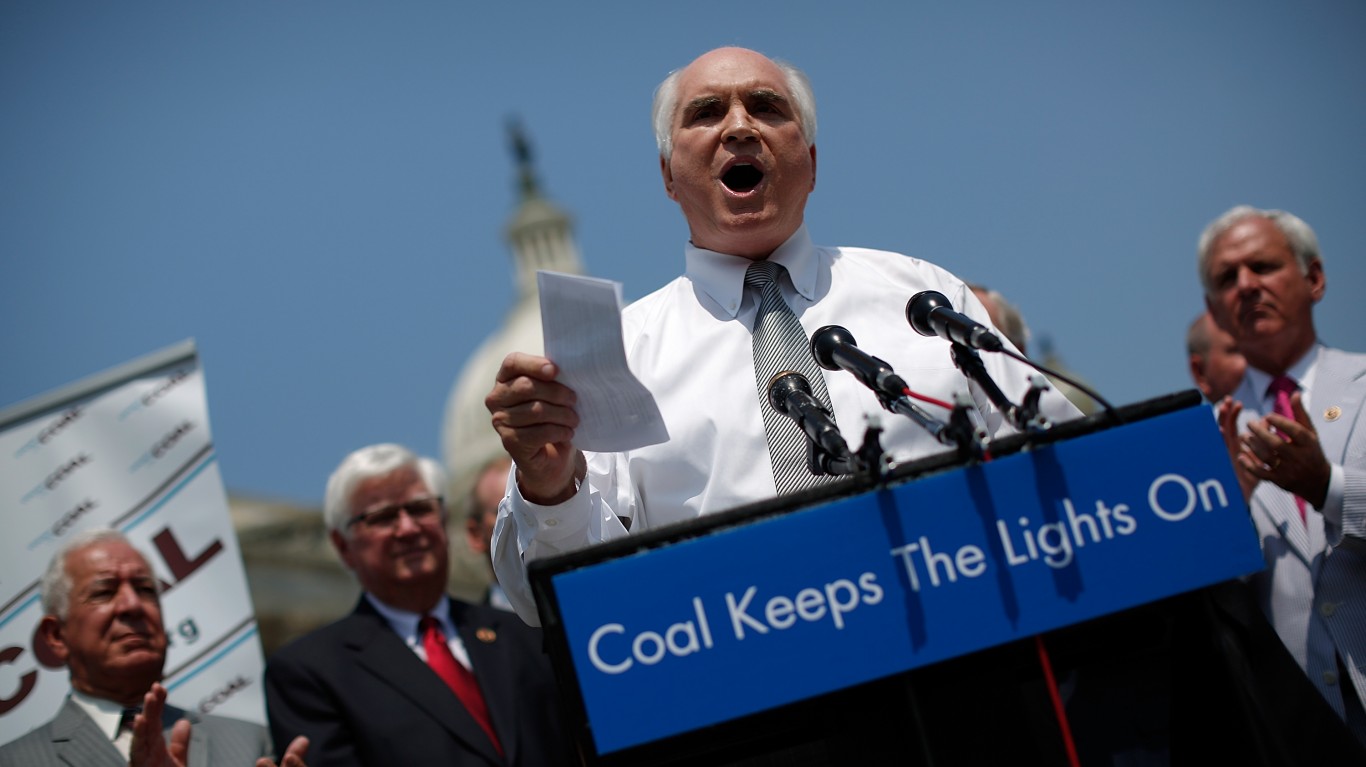 Rep. Mike Kelly was first elected to the U.S. House of Representatives in 2010. The main source of Kelly’s wealth comes from the eponymous Mike Kelly Chevrolet Cadillac dealership, which he bought from his father and eventually expanded to include a Kia and Hyundai dealership. Today, Kelly and his wife’s financial filings include profits from the dealership and over 200 stocks, bonds, and mutual funds. 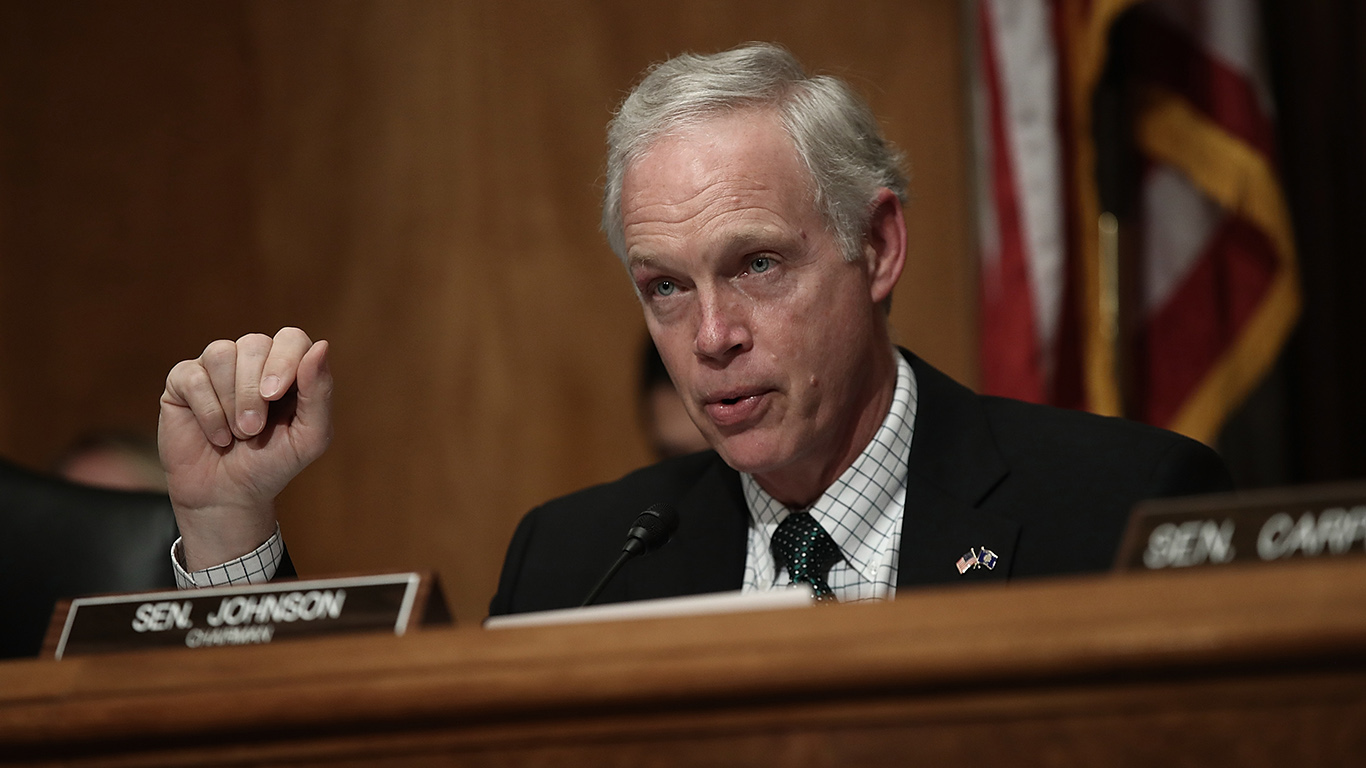 Sen. Ron Johnson was first elected to the U.S. Senate in 2010. He built much of his wealth from Pacur, a specialty plastics company he co-founded with his brother-in-law in 1979. During his initial campaign and subsequent re-election campaigns, Johnson has touted his entrepreneurial credentials, highlighting the fact that he is the only manufacturer in the Senate. Prior to his first term, the Johnson campaign announced that he had liquidated all of his stocks, bonds, and mutual funds to avoid any conflict of interests. 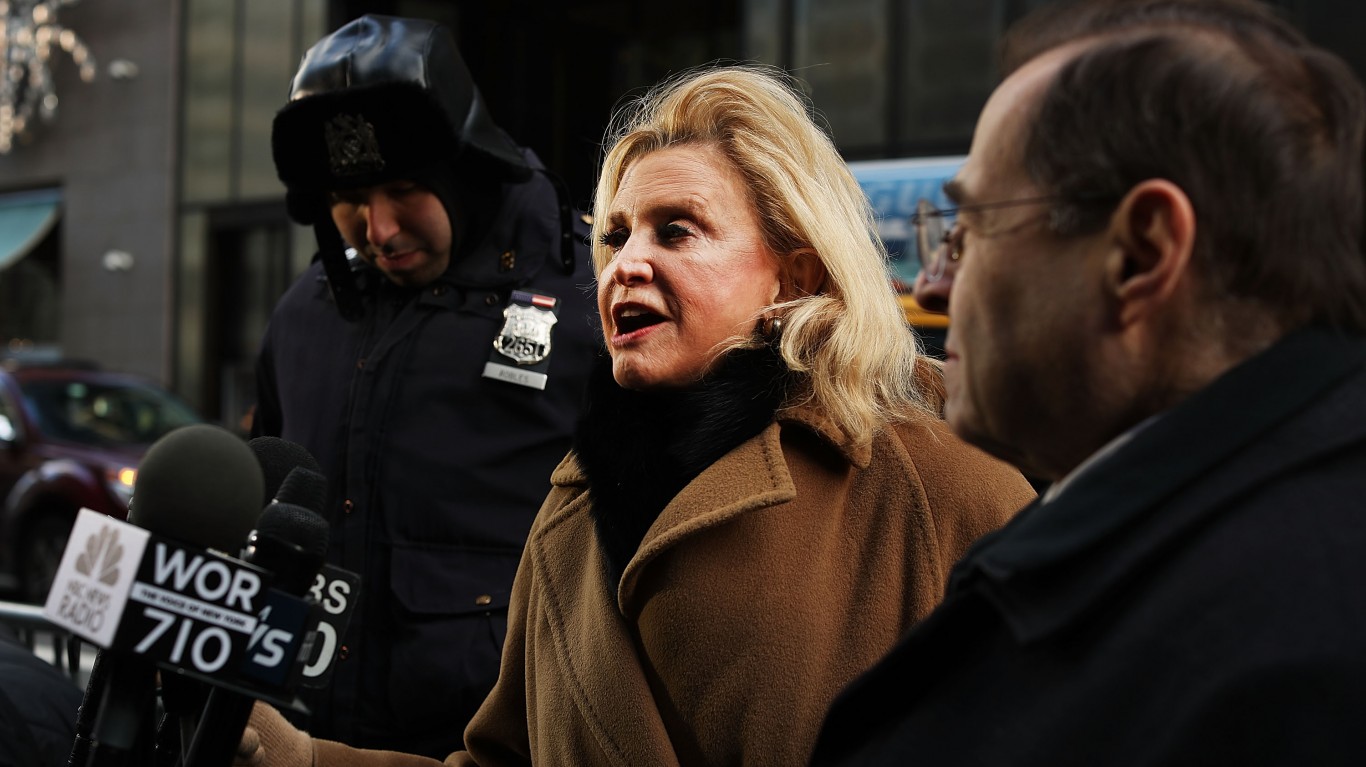 Rep. Carolyn Maloney was first elected to the U.S. House of Representatives in 1992, serving New York’s 14th Congressional District from 1993 to 2013 and New York’s 12th Congressional District from 2013 to the present. Maloney’s assets include a townhouse in the Upper East Side, a six-unit rental property in Virginia Beach, and a partial stake in a rental property in Jamaica. Maloney is the widow of Clifton Maloney, who founded and ran the successful investment firm C.H.W. Maloney & Co. from 1981 until his death in 2009. 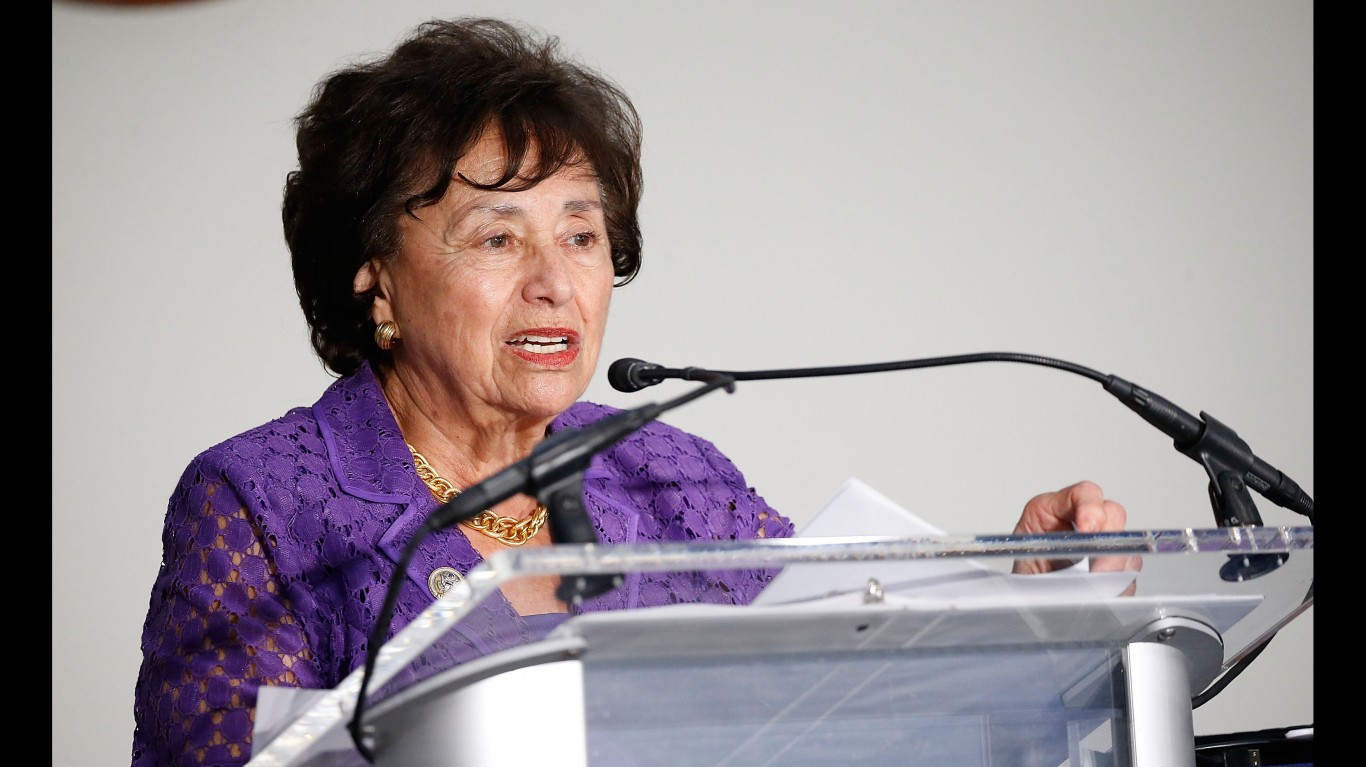 Lowey is married to a prominent Wall Street attorney, who co-founded his own firm that specializes in securities and merger litigation. With a total estimated net worth just shy of $11 million, Lowey is one of only a handful of women to rank among the 25 richest legislators. 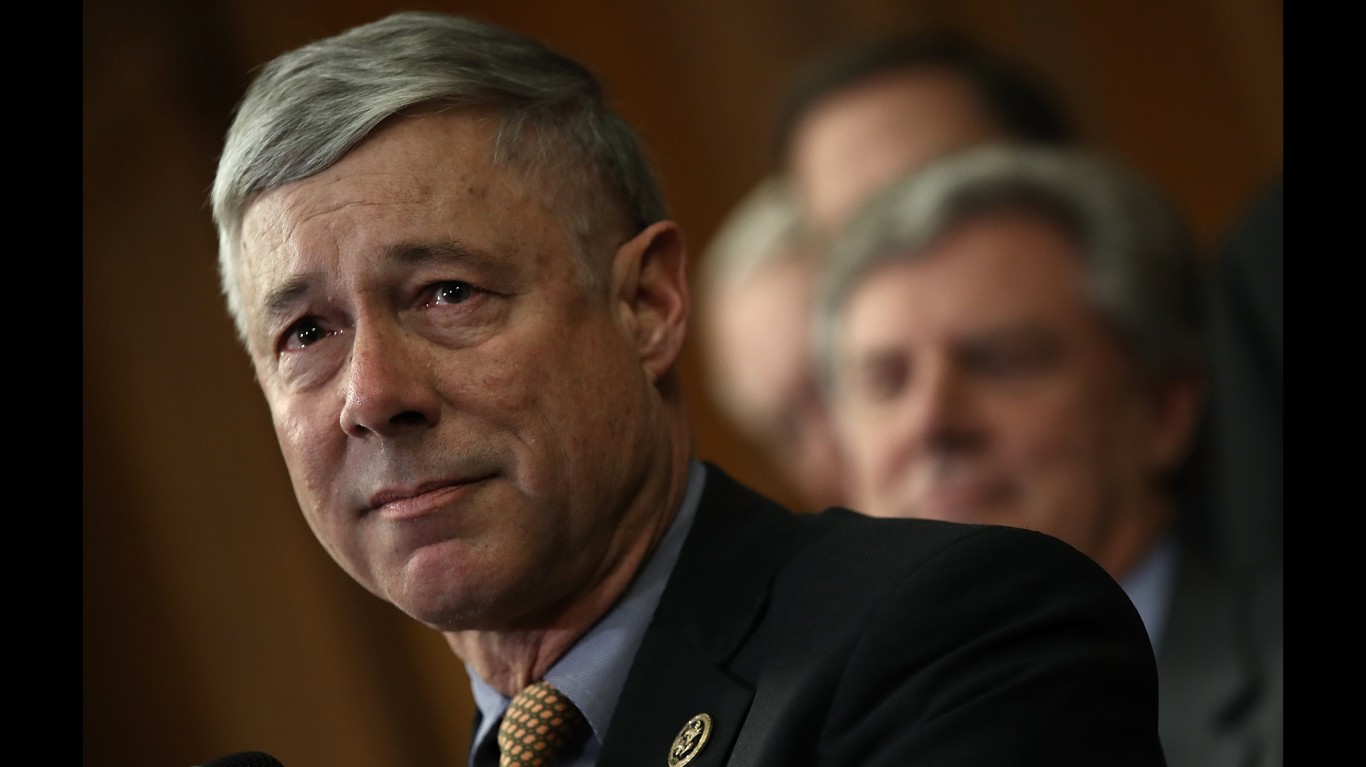 Fred Upton has been in Congress since 1987 and has served Michigan’s 6th District — located in the southwest corner of the state — since 1993. Much of Upton’s wealth is old family money, as his paternal grandfather patented an early iteration of the modern electric washing machine and founded a company that is now home appliance giant Whirlpool.