The Best Grocery Store Chain in Every State 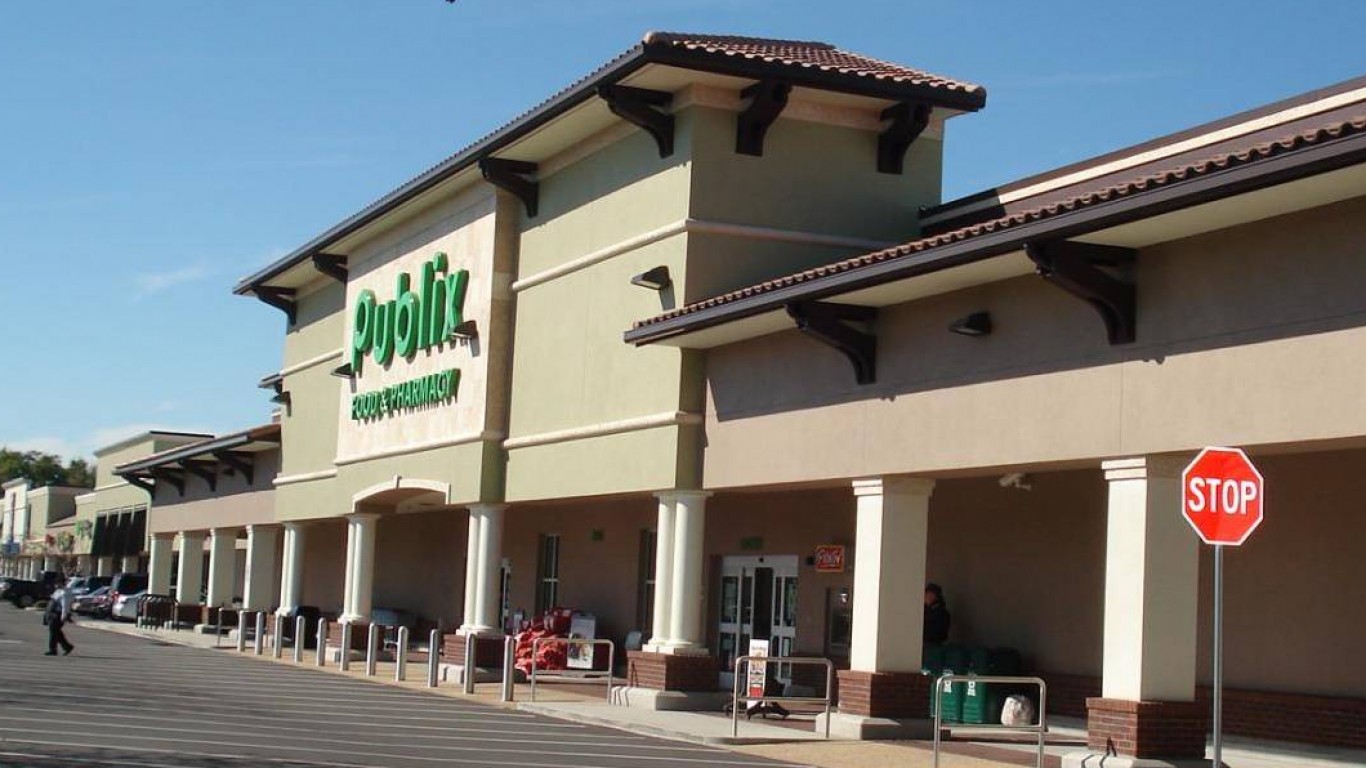 With more than 800 locations in Florida and other units scattered around six other Southern states, Publix is the largest employee-owned grocery chain in America. 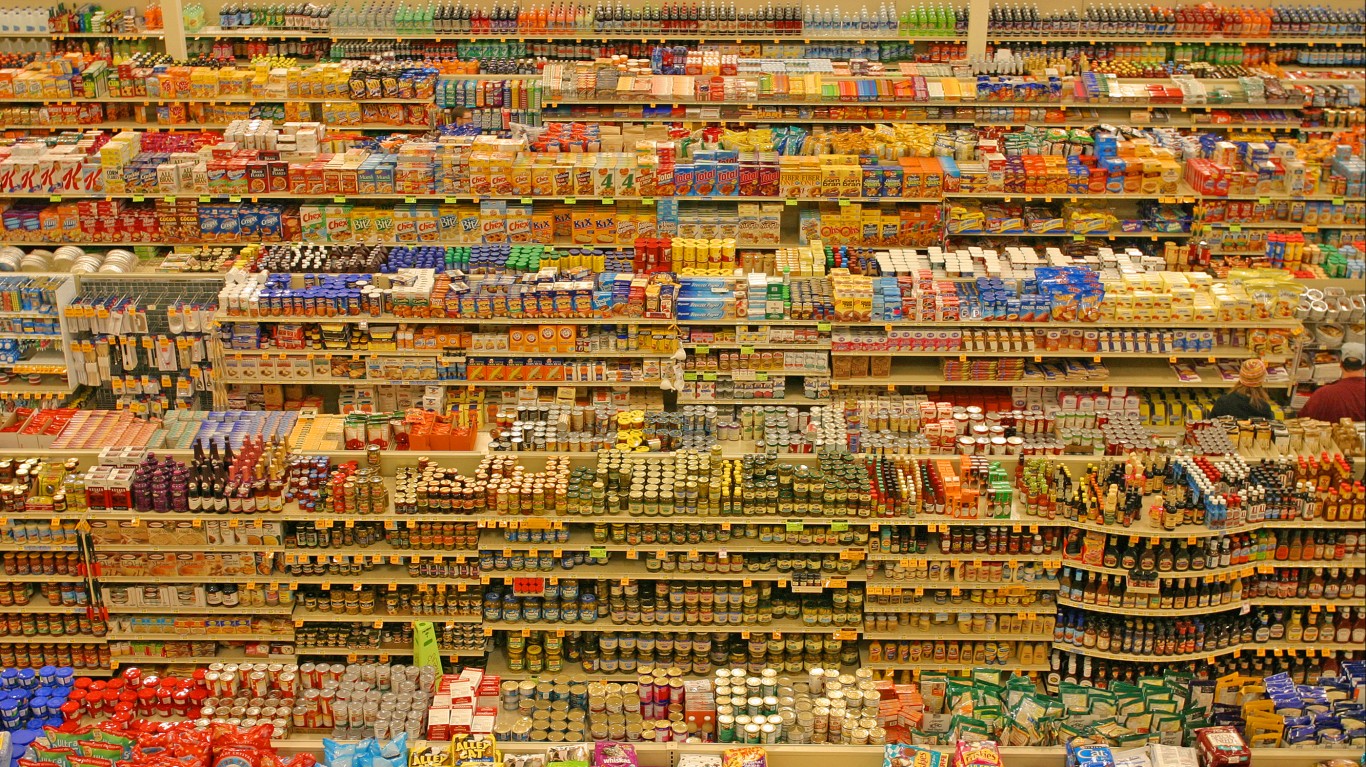 Owned by the Kroger Company, with locations throughout the Northwest, Fred Meyer is considered not just a supermarket but a hypermarket — meaning that in addition to food and drink items, the stores sell clothing, home and health and beauty products, electronics, and more. 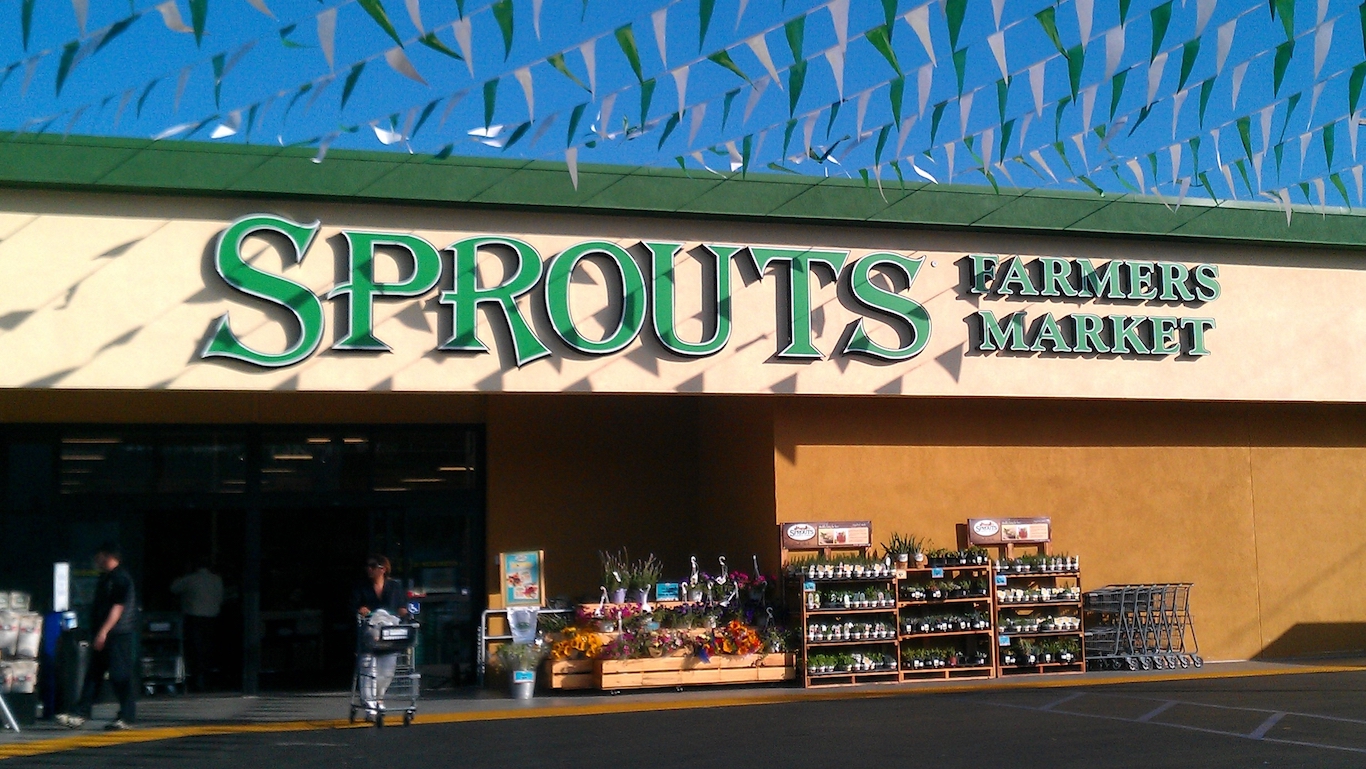 The first Sprouts, whose motto is “Healthy Living for Less,” was opened by members of the Boney family in Chandler, Arizona, in 2002. It subsequently merged with another Boney enterprise, the California-based Henry’s Farmers Markets, and later acquired the 37-unit Sunflower Farmers Market chain. 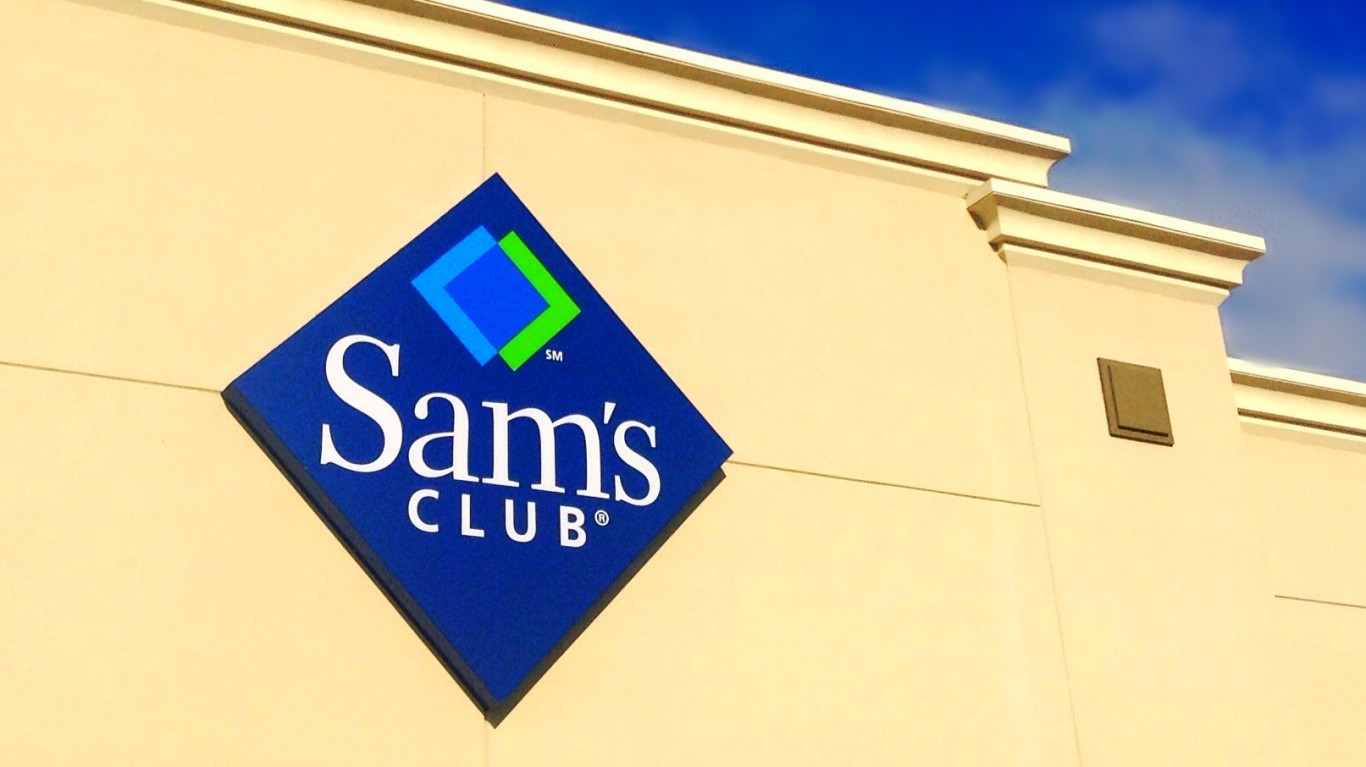 Sam’s Club is Walmart’s equivalent to Costco — a membership-only discount chain that has become a major purveyor of groceries along with almost every other kind of merchandise you can imagine. Founded in 1983, it was named after Walmart founder Sam Walton. 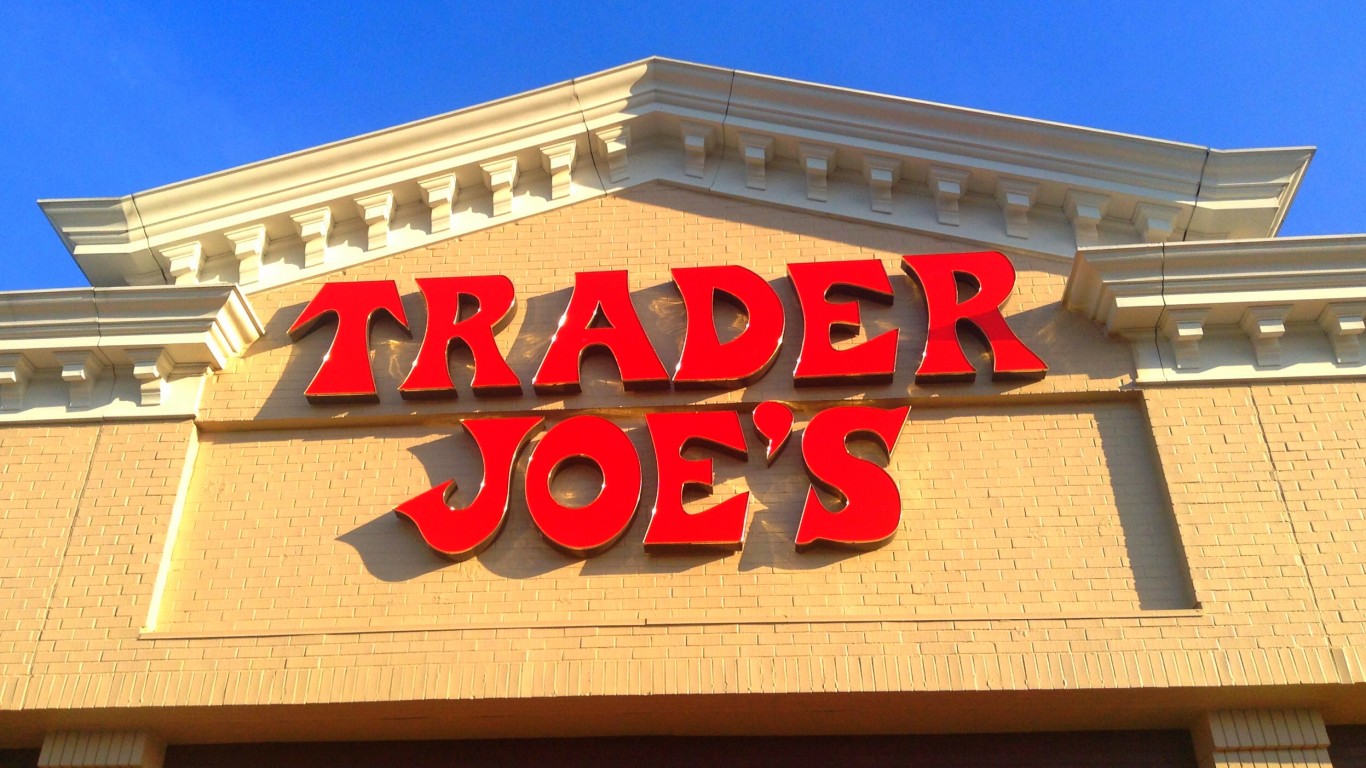 Trader Joe’s is a California native: The first store was opened in 1967 in Pasadena, just northeast of Los Angeles, by former drugstore executive Joe Coulombe — the original “Trader Joe.” It has since grown into a chain with outlets in 41 states, known for its extensive range of house-branded products and its discount wine and beer.