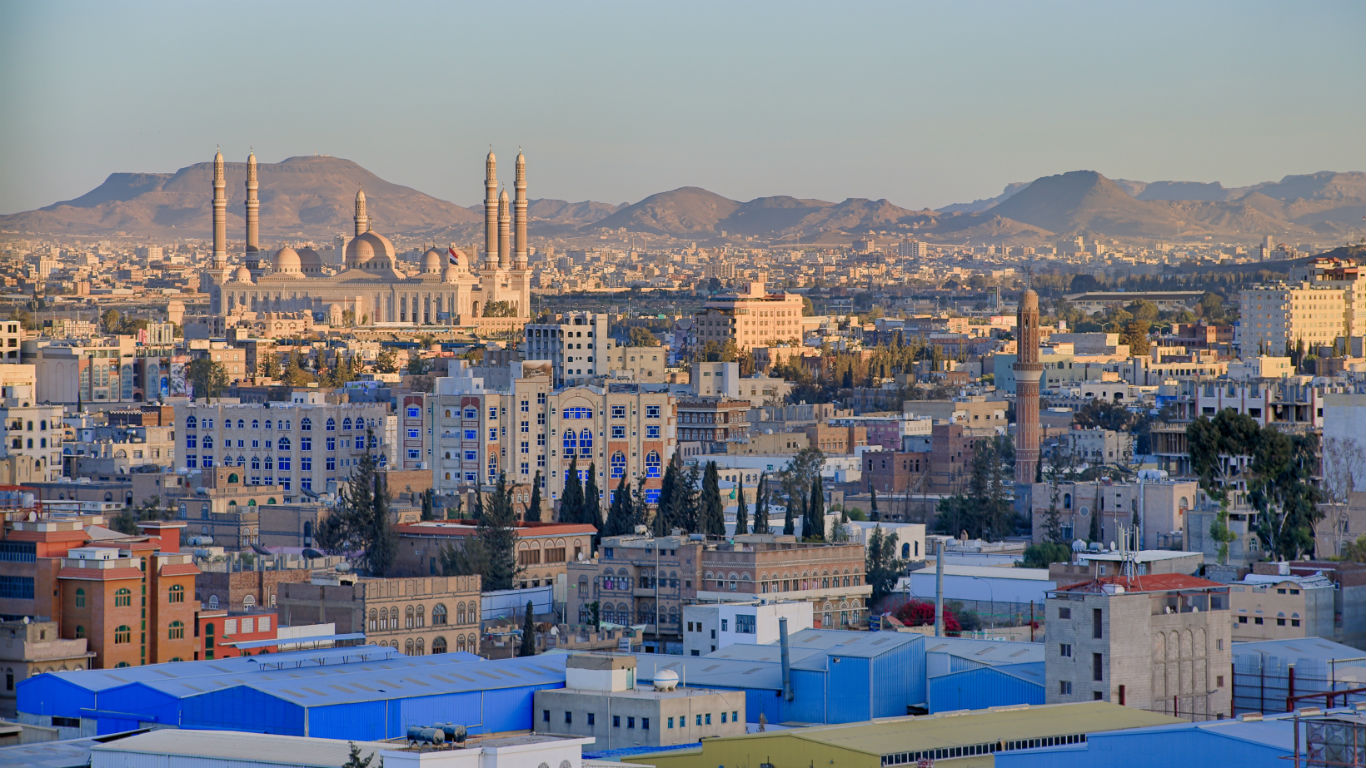 The old section of Sana’a in Yemen, which has been inhabited for about 2,500 years, is a UNESCO World Heritage Site. It was famous for its warrens of mosques, multi-story tower homes, and bathhouses behind partially preserved city walls. The name Sana’a means “fortified place.” The ongoing civil war in Yemen has devastated this part of the capital city. A Saudi-led airstrike hit the old city in September 2015 and destroyed many of the UNESCO sites. 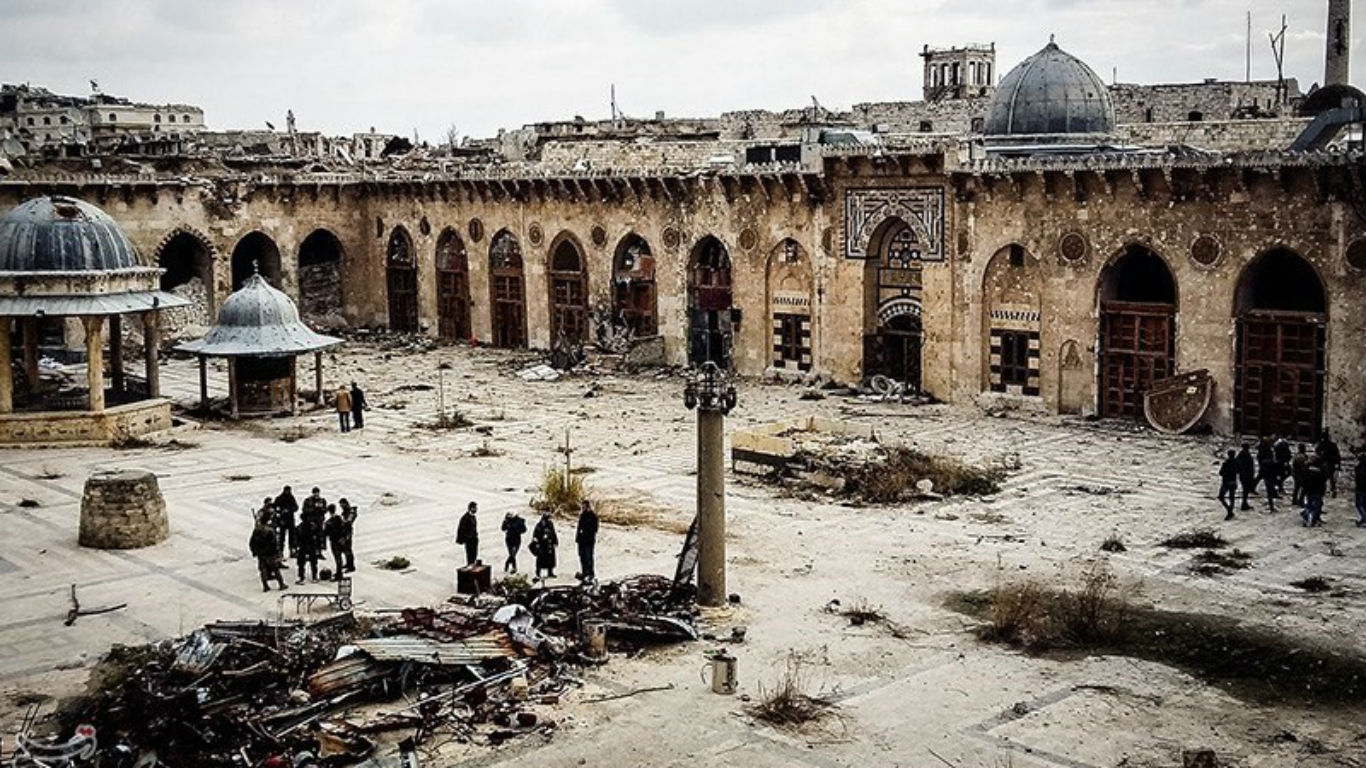 The Great Mosque of Aleppo was one of the iconic images of Syria. The UNESCO World Heritage Site was housed inside the walls of the old city of Aleppo and was said to contain the remains of Zechariah, the father of John the Baptist. The mosque’s minaret, dated from the 11th century, was destroyed during the Syrian Civil War in 2013. Other parts of the mosque were badly damaged by gunfire and bombs. Both sides blamed each other for the destruction of the mosque. Priceless artifacts were reportedly looted. 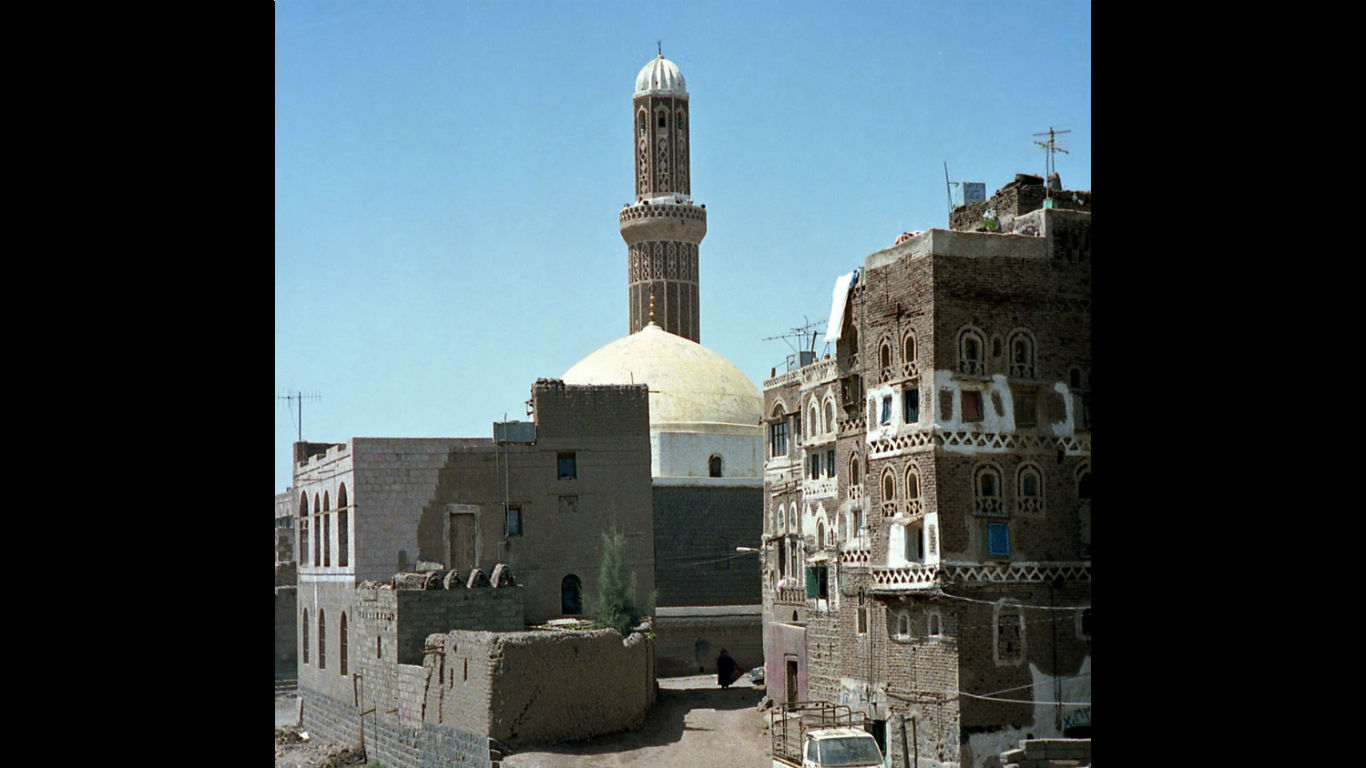 Another cultural victim of the civil war in Yemen was the Al-Mahdi Mosque in the capital city of Sana’a. The mosque was a UNESCO World Heritage Site and was known for its bright white dome and finely detailed carvings. The place of worship was attacked and destroyed as part of an airstrike that was carried out by a Saudi Arabia-led coalition in March of 2015. 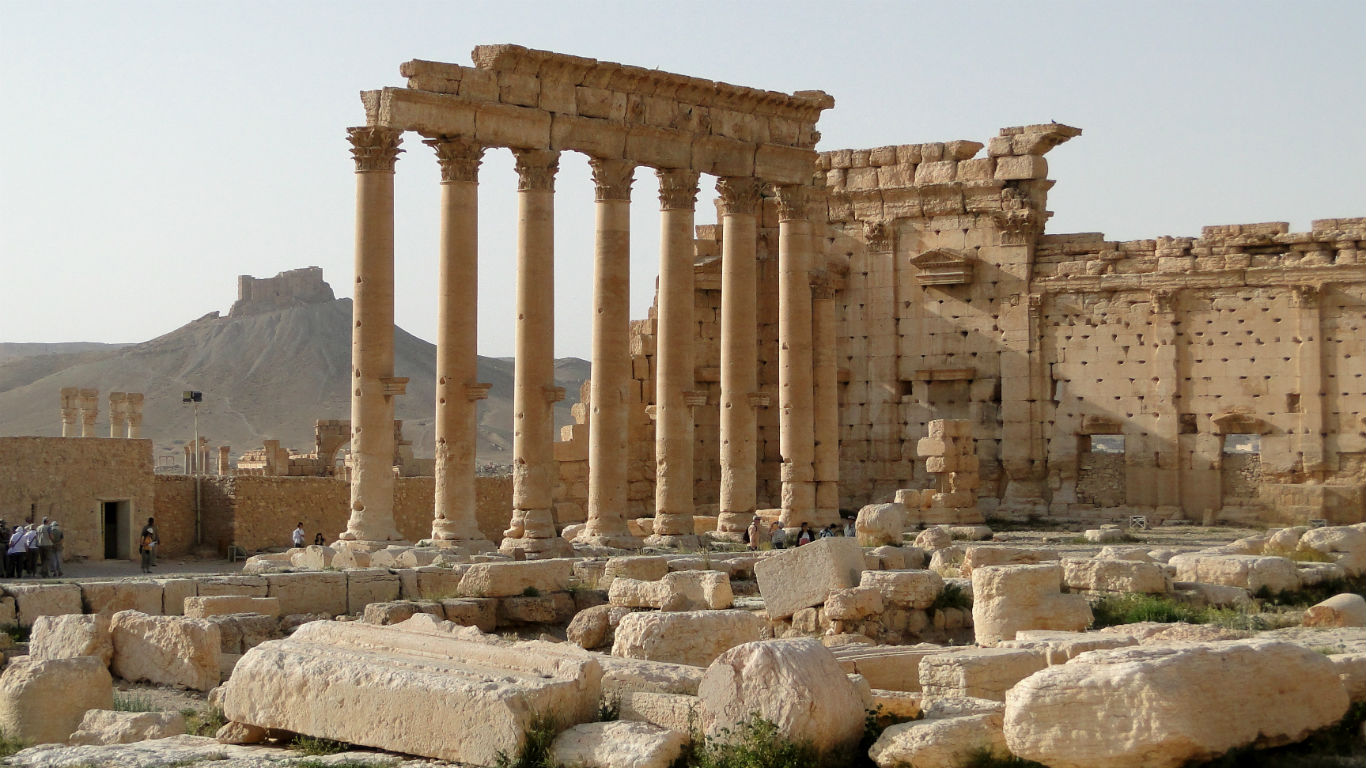 Another cultural casualty of ISIS was the Temple of Bel in Palmyra in Syria. The religious site was built in the first century and was dedicated to the Mesopotamian god Bel. Among the temple’s features were 1,000 columns, 500 tombs, and a Roman aqueduct. Islamic State fighters blew up the site in 2015. UNESCO, the UN cultural arm, condemned the act as a war crime intended to expunge Syria’s cultural diversity. 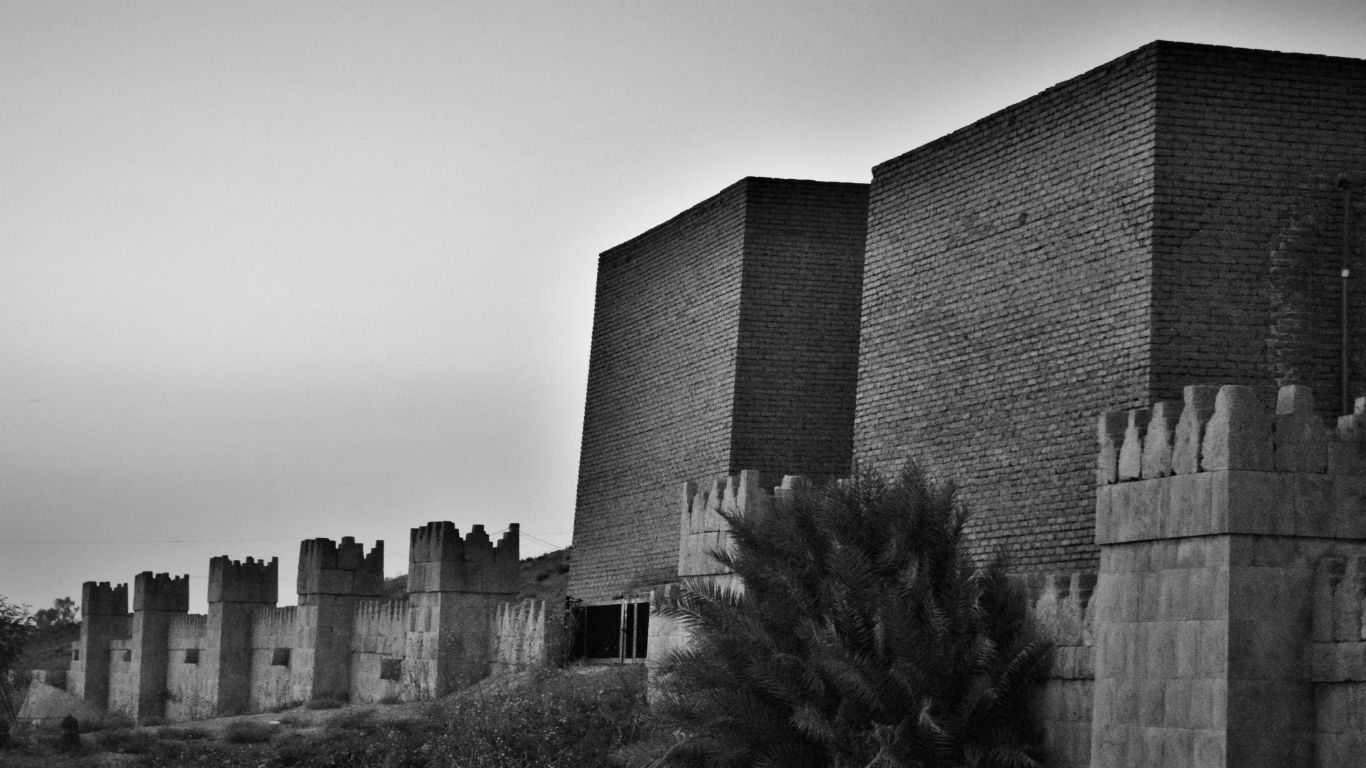 The imposing Gates of Nineveh guarded the most populous city in ancient Assyria, which was founded in the seventh century B.C. Two of these gates were destroyed by ISIS in 2016. Before the destruction of the Islamic State’s caliphate last year, the group eradicated many historic mosques, churches, and shrines in Iraq and Syria because they viewed artifacts that predated Islam as sacrilegious.