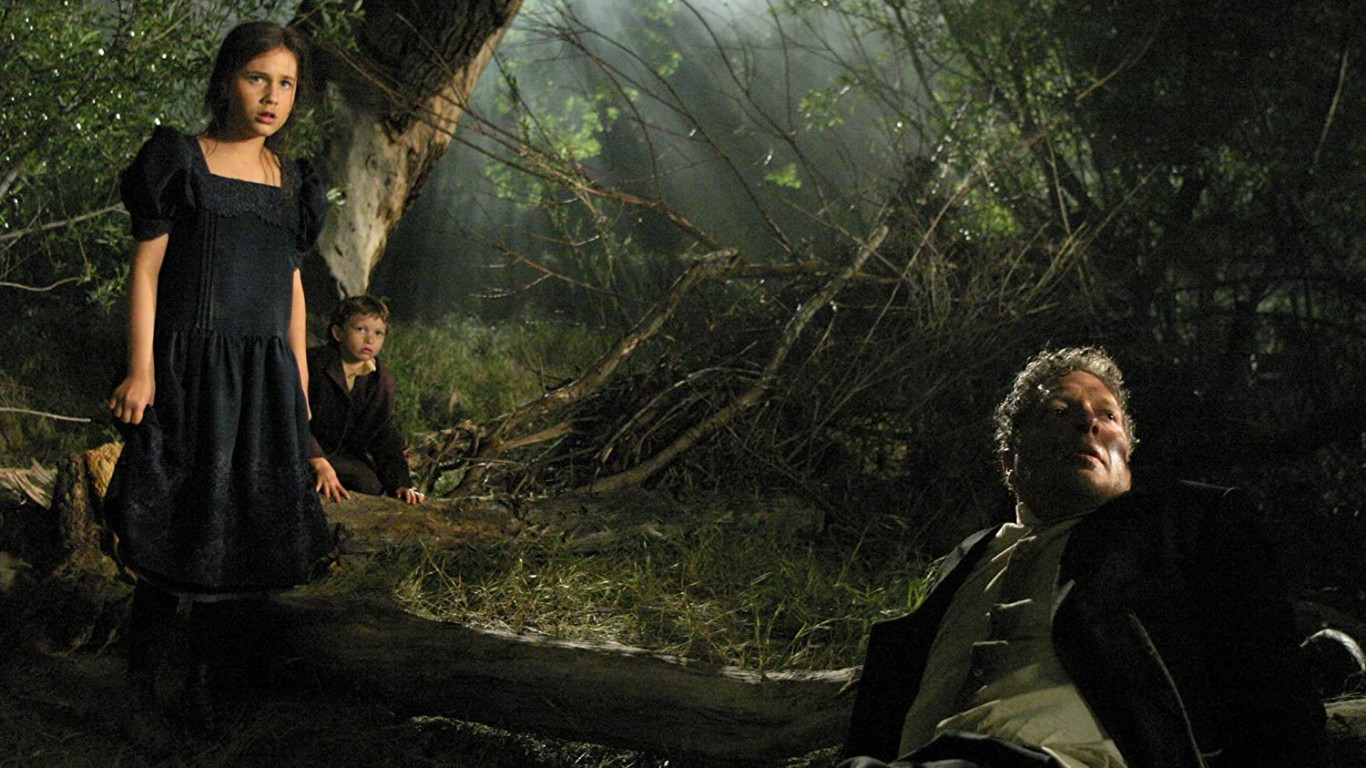 Part fantasy and part drama, “Carnivàle” is about a farm boy and a preacher involved in a proxy battle between heaven and hell set during the Dust Bowl in the 1930s. The two-season series that aired on HBO won five Emmy Awards and has an 8.4 rating out of 10 among users of IMDb. “Carnivàle” got less love from critics listed on Rotten Tomatoes, with a Freshness rating of 53%, though 87% of audiences were intrigued by the story about hope and despair during the Depression. 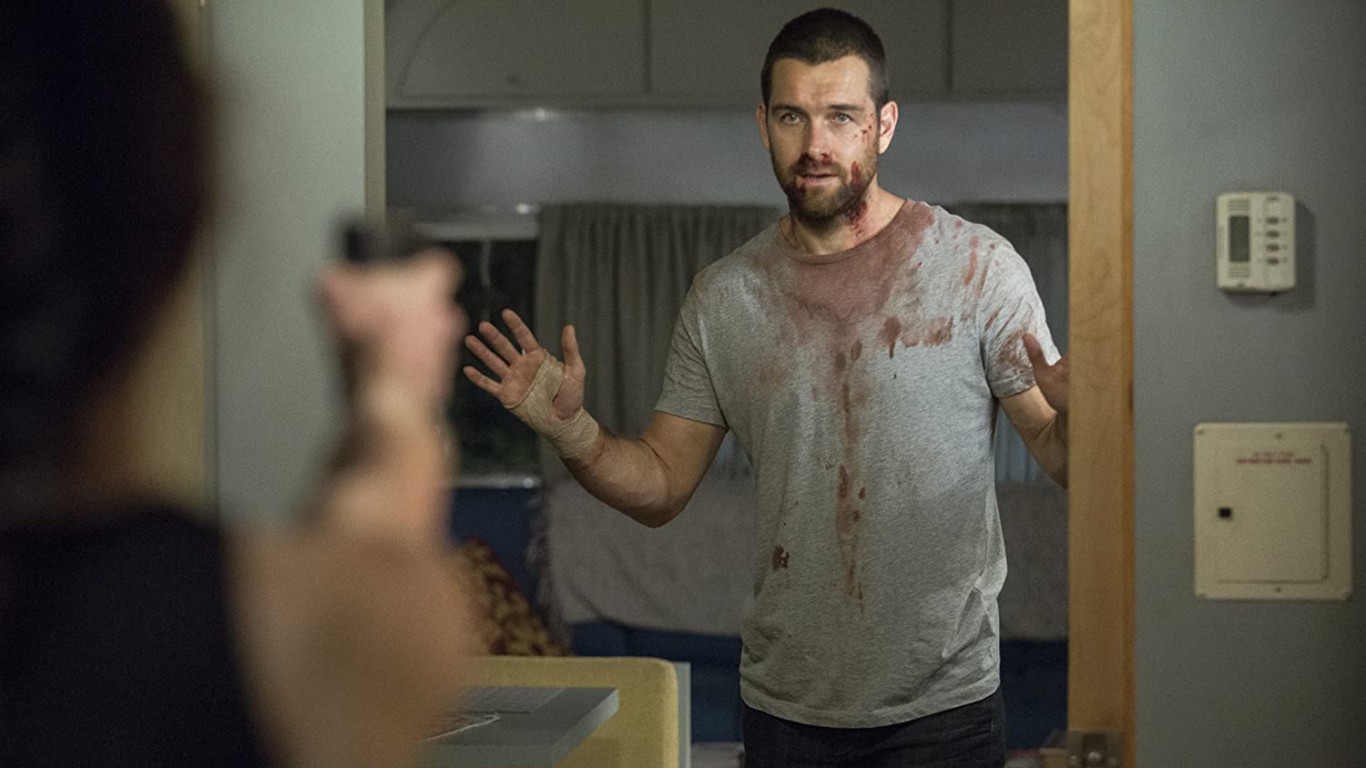 Cinemax’s “Banshee” is another gripping series that received increasingly positive reviews over its four-season run. The series tells the story of a criminal (played by Antony Starr), who pretends to be the murdered sheriff of the small town of Banshee, Pennsylvania. Critics note the show’s sometimes gratuitous violence and sex while also praising its self-aware pulpiness.

24/7 Wall St.
Most Binge-Worthy Series You Can Stream Right Now 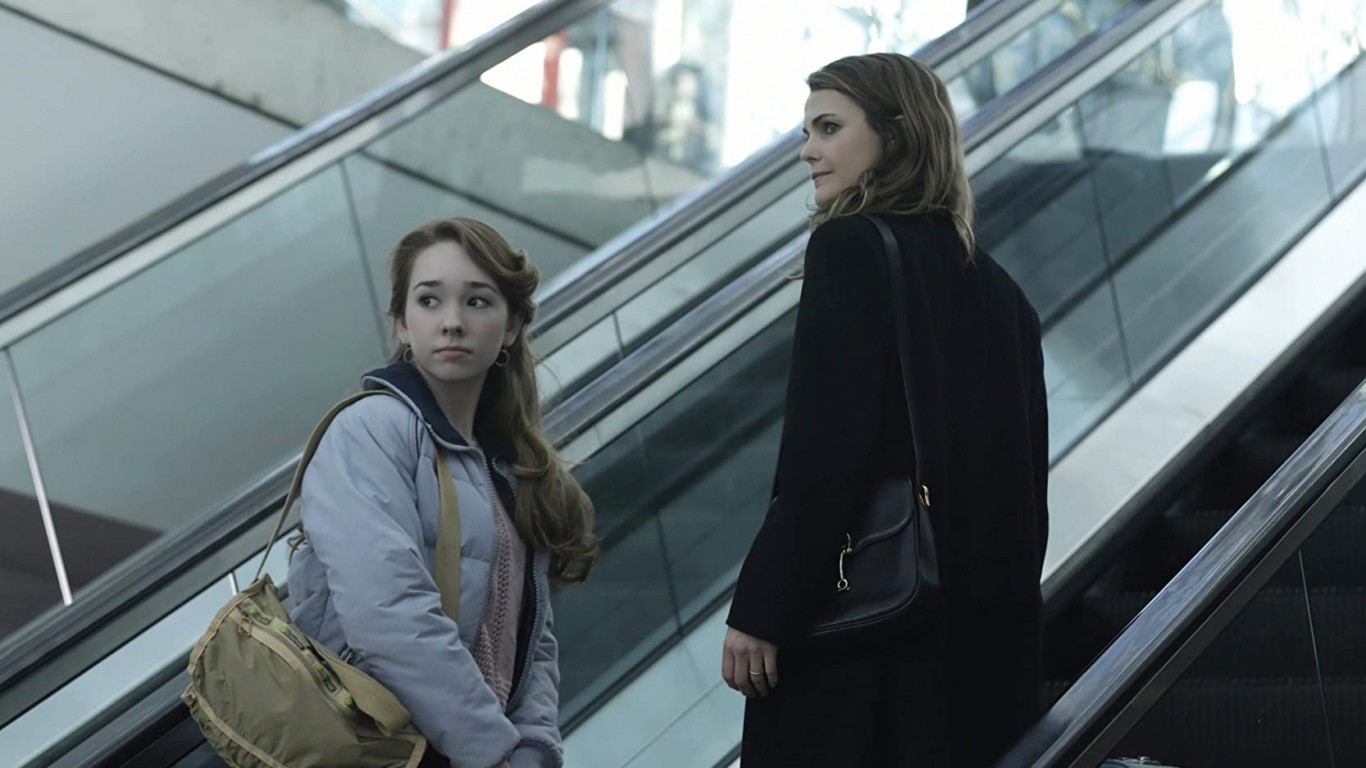 “The Americans” is a Cold War thriller with a twist — married undercover KGB agents who assimilate into American society and commit espionage while raising two children who are unaware, at first, of their real identities. The six-season series that ran on FX was created by Joe Weisberg, a former CIA officer. It won four Emmys and one Golden Globe before concluding its run in 2018. “The Americans” has a 96% Freshness rating among critics on Rotten Tomatoes, and 93% of audiences enjoyed the spyfest. The show has an 8.4 rating out of 10 among IMDb users. 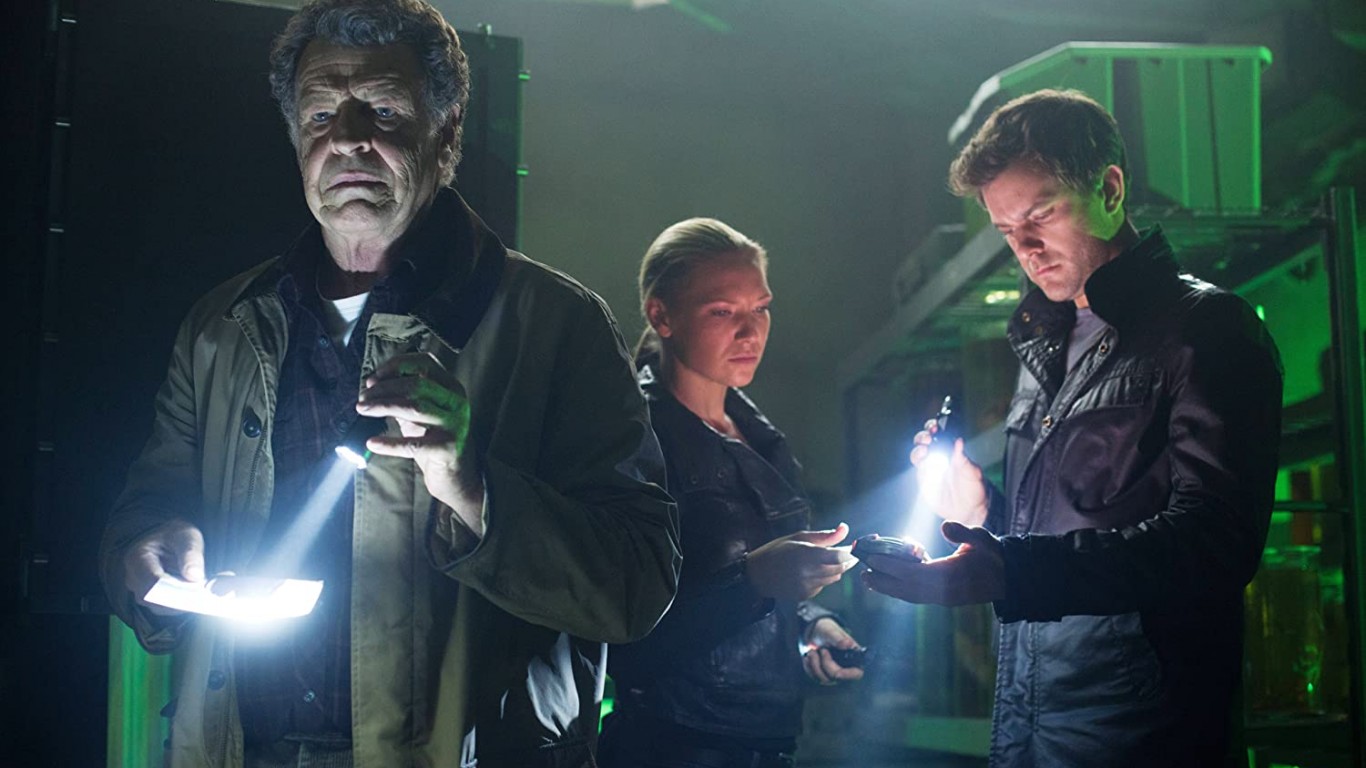 “Fringe” revolves around an FBI agent who works with a once-institutionalized scientist and his son to investigate a string of bizarre crimes. The series — which holds a rating of 8.4 out of 10 on IMDb — ran for five seasons before ending. All the seasons are available to watch on Amazon Video. The series has drawn many comparisons to “The X-Files.” 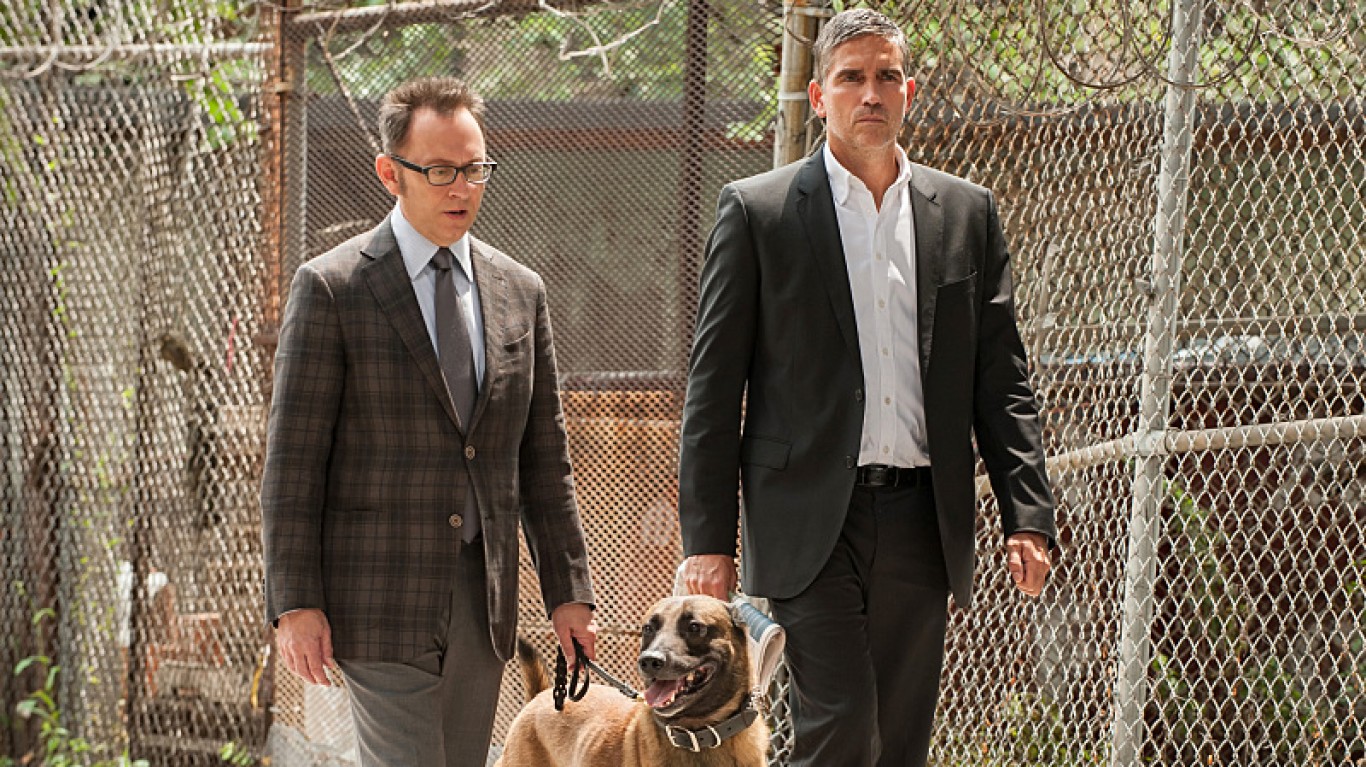 “Person of Interest” follows a former CIA agent and a billionaire coding genius as they work together to prevent crimes before they take place. The highly-addictive series ran for five seasons and earned an overall rating of 8.4 out of 10 from the nearly 160,000 users rating it on IMDb. Additionally, aside from the first season, every season received positive reviews across the board from critics on Rotten Tomatoes.