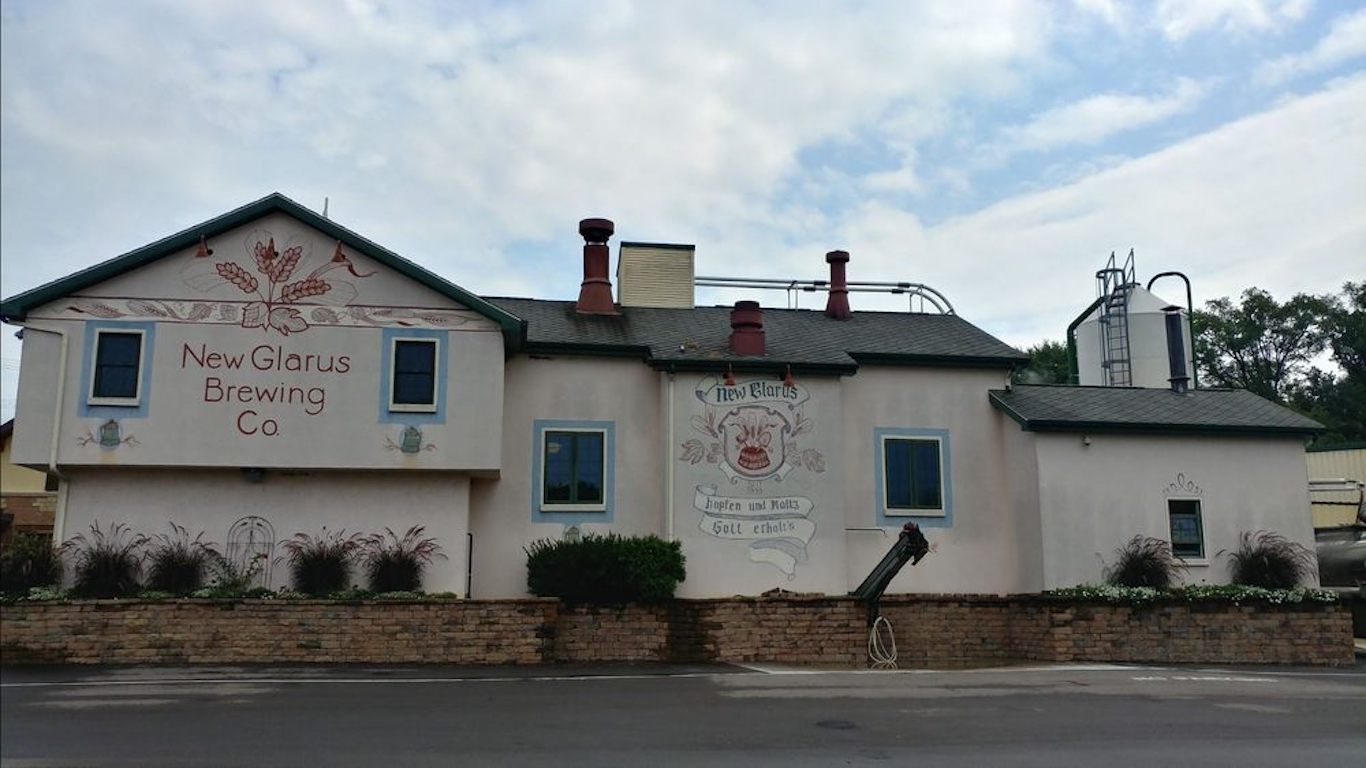 Dating from 1993, New Glarus produces year-round, seasonal, and specialty beers, including some in a very limited Thumbprint series. Flavored beers are common: Its Wisconsin Belgian Red is said to be made with over a pound of Wisconsin cherries per bottle; the seasonal Cabin Fever bock is made with clover honey; a Thumbprint Strawberry Rhubarb beer is infused with those two fruits. 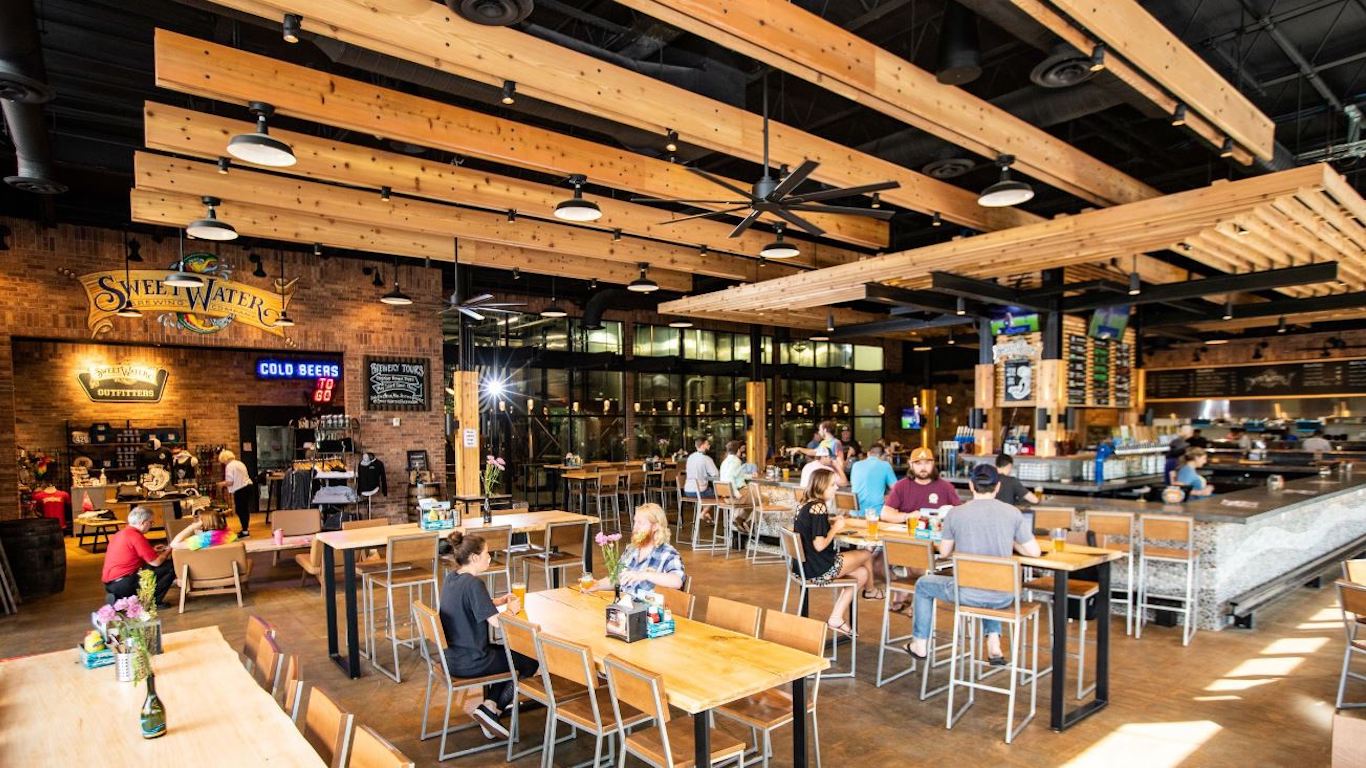 Founded in 1997, SweetWater is active in the conservation movement, donating money to fish and wildlife organizations. Not surprisingly, then, its beers include a Hatchery series (including Golden Summer Ale and Chocolate Milk Stout) and a Woodlands Project series, an example of which is PNP Plums, a sour beer made with Italian plums and aged for two years in French oak.

ALSO READ: The Price of Beer the Year You Were Born 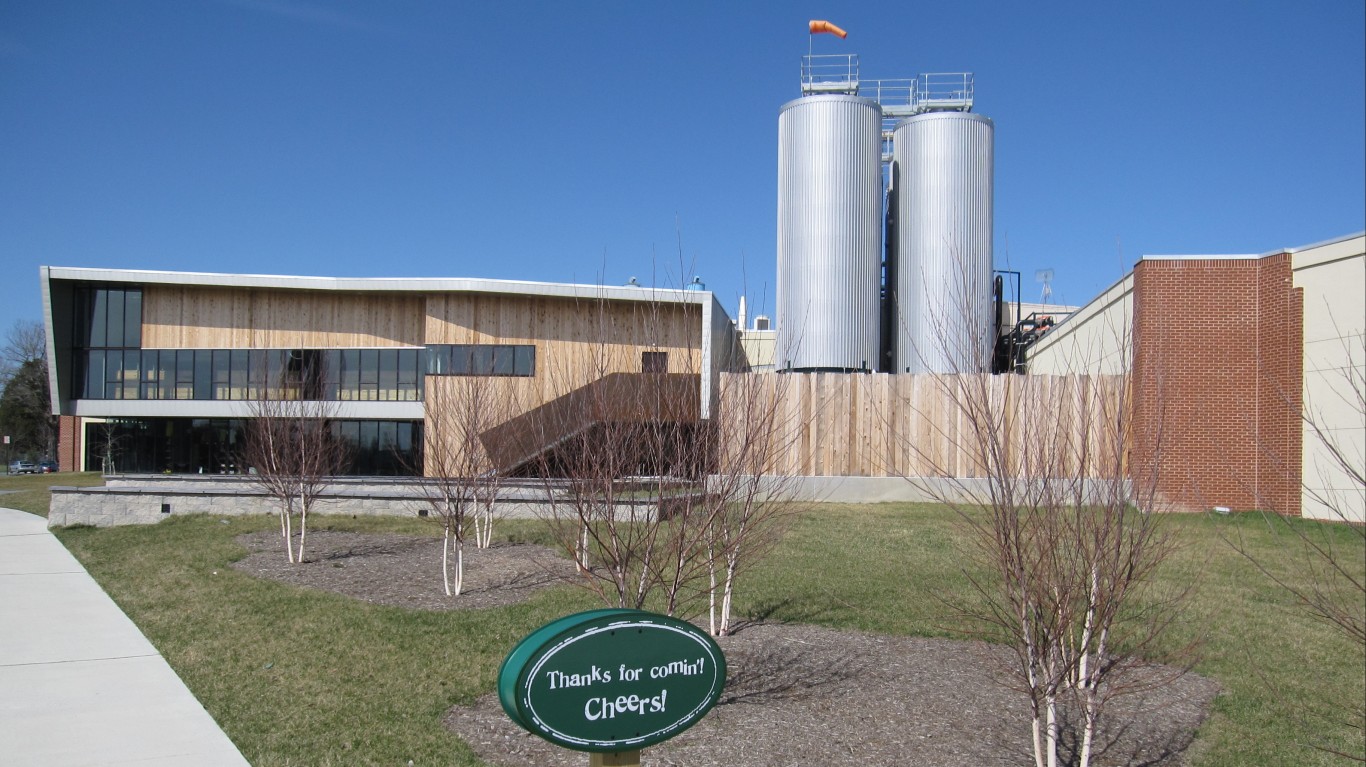 Dogfish Head, opened in 1995, merged last year with the Boston Beer Co. (see No. 2), though the operations remain separate. The brewery was an early proponent of so-called extreme beer, generally higher in alcohol than ordinary brews and flavored with unusual ingredients — for instance, its Bourbon Barrel-Aged Fruit-Full Fort, with an ABV of 17%, made with four kinds of fresh berries. 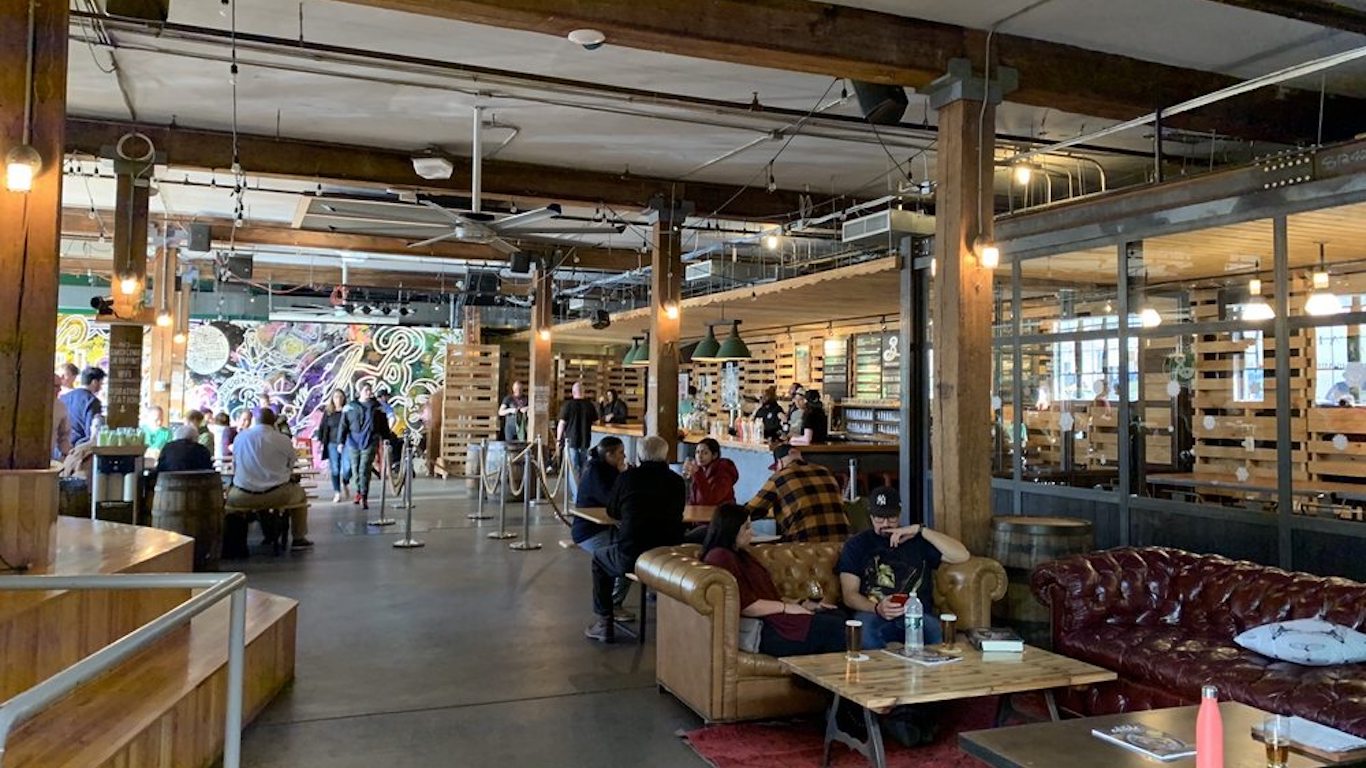 In the late 19th century, Brooklyn was a brewing hub, producing more than 10% of all the beer in the U.S., but today’s Brooklyn Brewery was founded only in 1987. Its flagship is Brooklyn Lager, but other offerings range from a raspberry-infused sour ale called Rosé de Ville to Brooklyn Black Ops, an imperial stout aged in bourbon barrels. 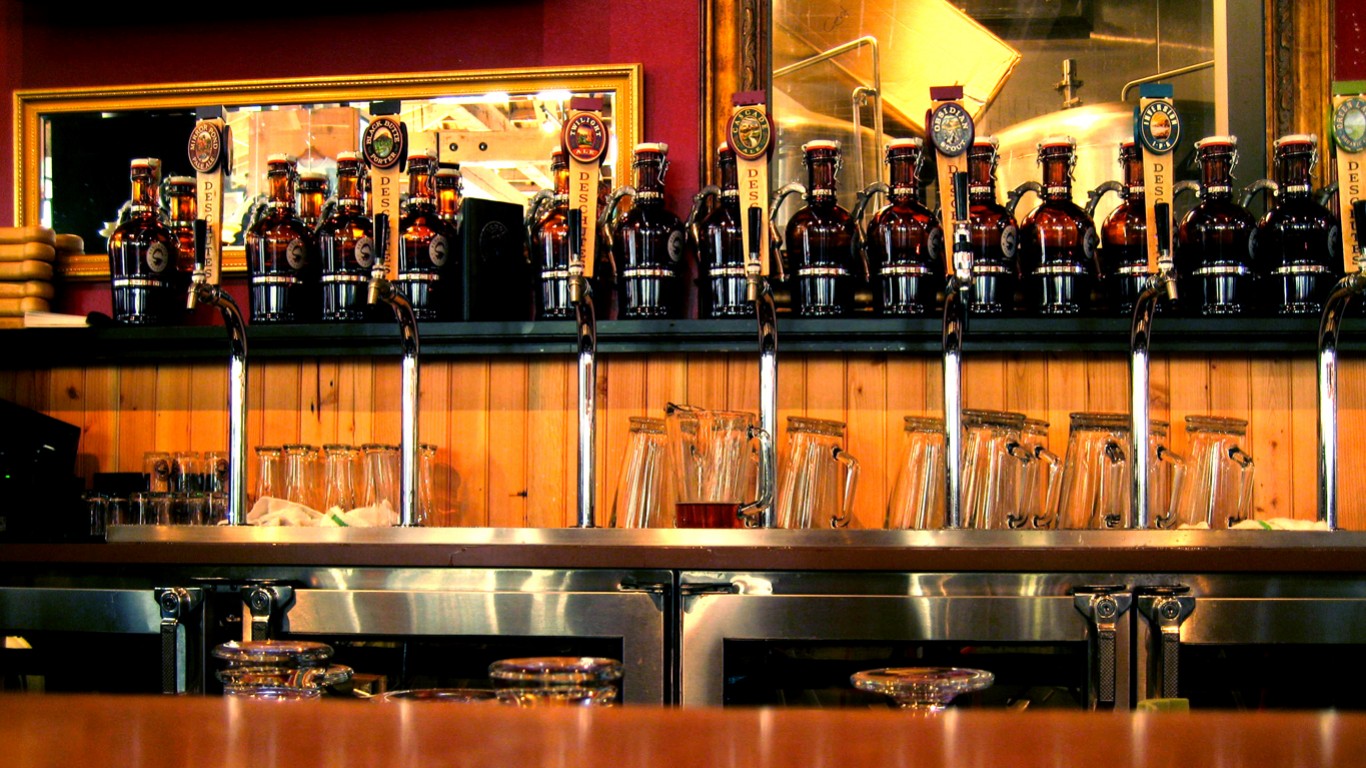