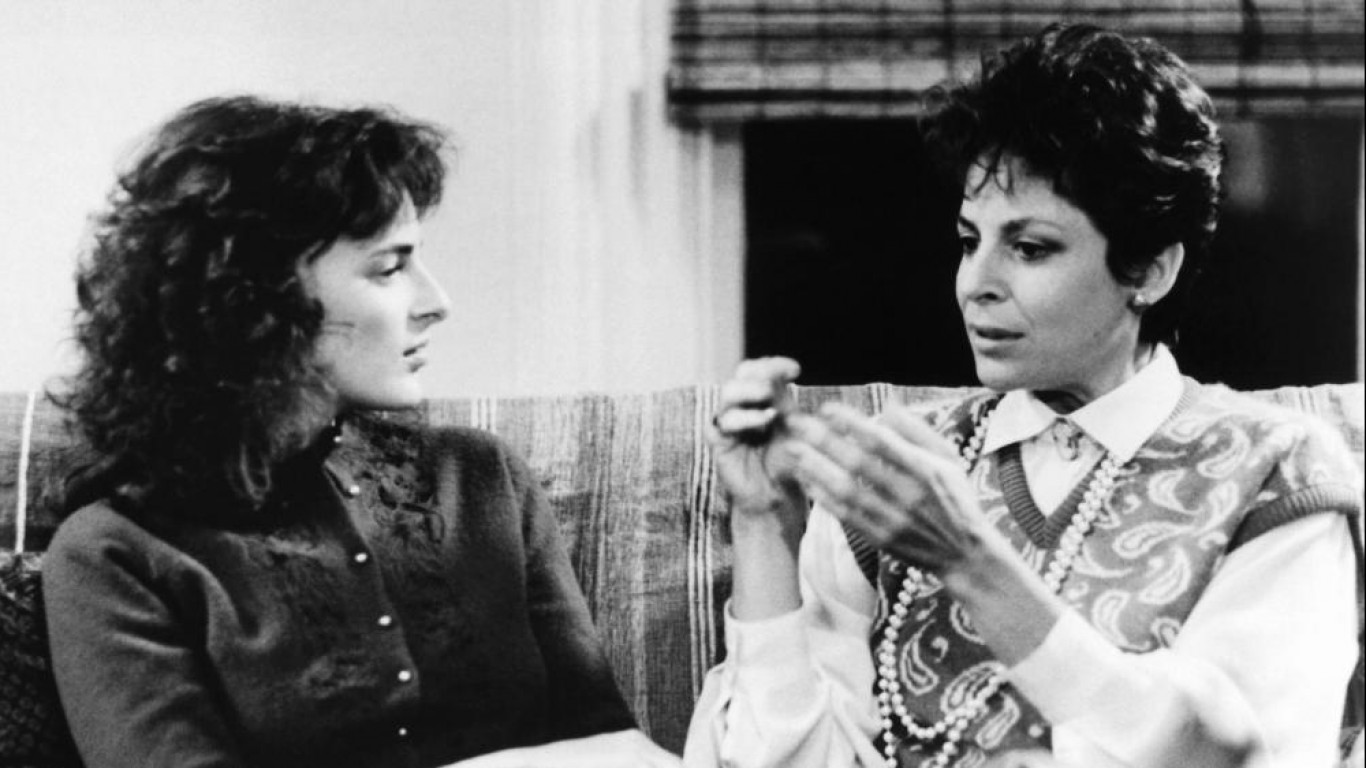 Nearly six decades after the Oscars were first awarded, “Children of a Lesser God” became the first movie directed by a woman to be nominated for Best Picture. The movie, which was Randa Haines’ feature film directorial debut, tells the story of a teacher at a school for the deaf, played by William Hurt, who falls in love with a deaf female janitor, played by Marlee Matlin. Matlin, who is deaf in real life, won the Oscar for Best Actress in a Leading Role. 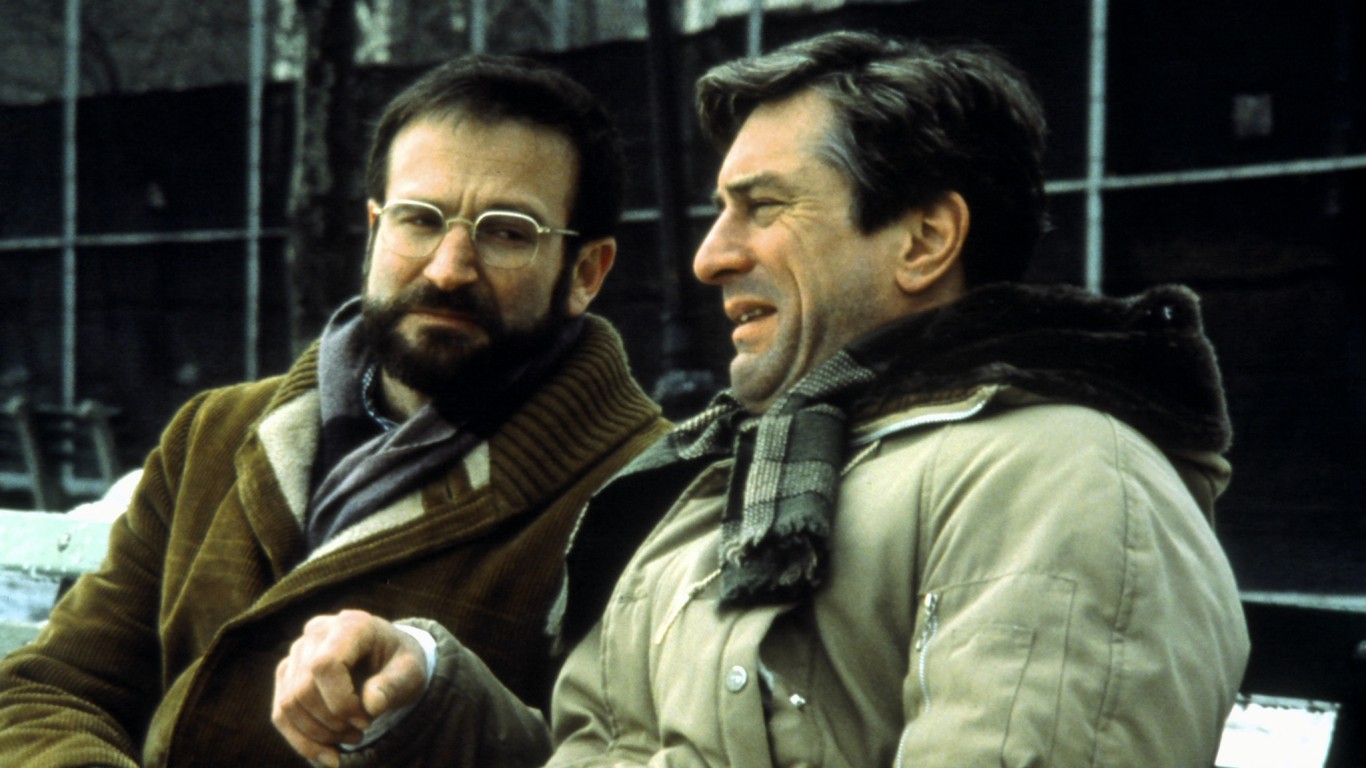 “Awakenings” tells the story of a doctor, played by Robin Williams, who works with a group of catatonic patients in the 1960s and treats them with a drug that was used to treat Parkinson’s disease at the time. In addition to Best Picture, the movie was also nominated for best writing and for Best Actor in a Leading Role (Robert De Niro). The movie’s director Penny Marshall, who also directed another Oscar-nominated movie, “Big,” as well as “A League of Their Own” has never been nominated for an Oscar.

ALSO READ: Who Won the Oscar for Best Director the Year You Were Born 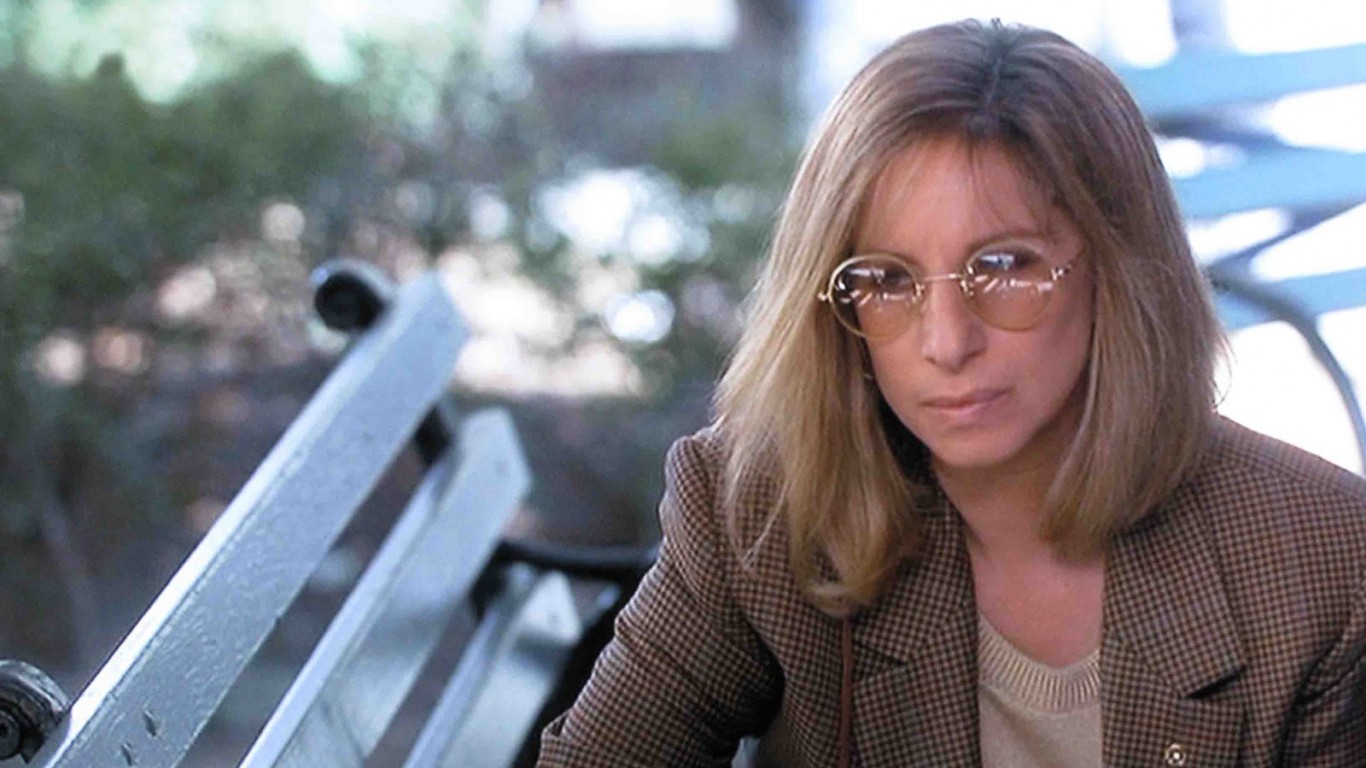 By the time Barbra Streisand directed “The Prince of Tides,” which follows a psychiatrist (Barbra Streisand), who falls in love with a patient (Nick Nolte), she was already the only woman to have won a Golden Globe for Best Director – Motion Picture. (She remained the only one until 2021, when Chloé Zhao won for “Nomandland.) “The Prince of Tides” was nominated for a total of seven Oscars. Though not for directing, Streisand has won two Oscars — for Best Original Song from “A Star is Born” (1976) and for Best Actress in a Leading Role for “Funny Girl” (1968). 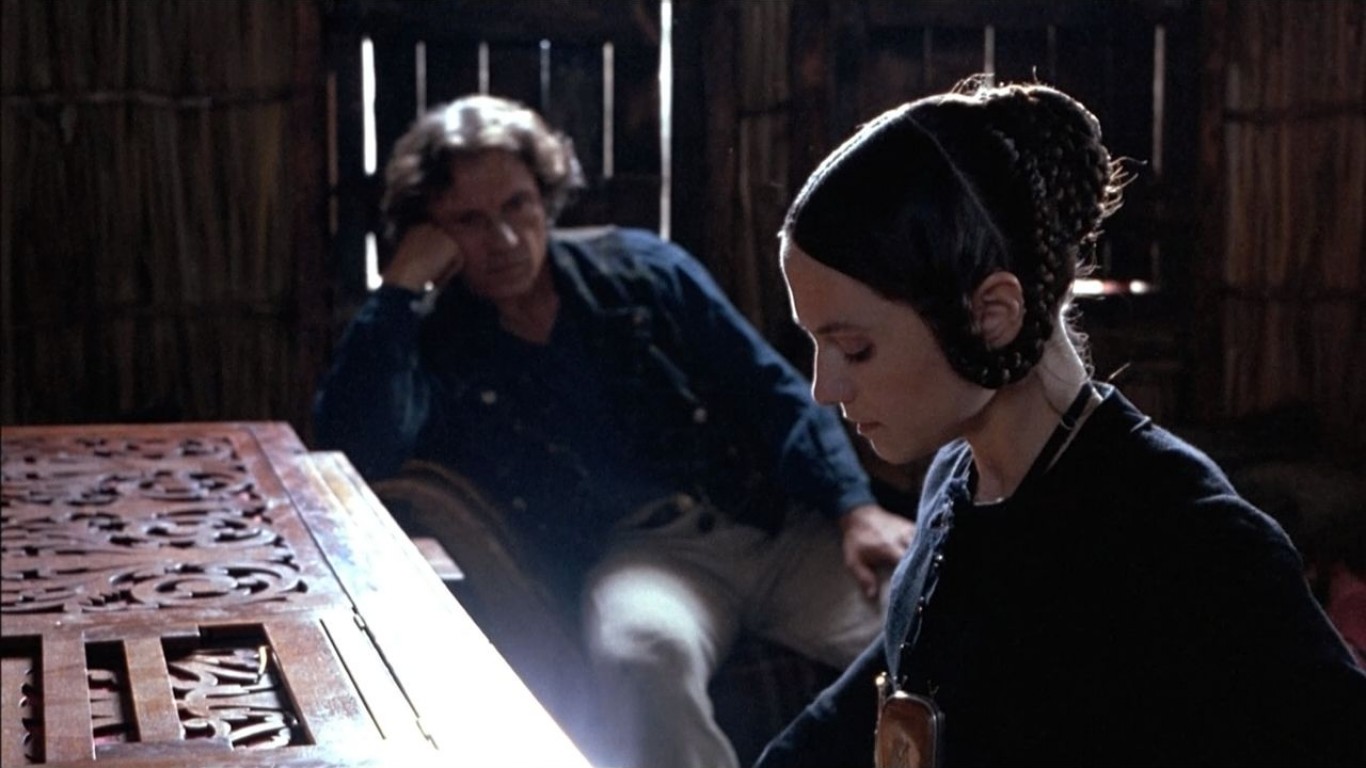 Technically, Lina Wertmüller was the first woman nominated for Best Director, for the movie “Seven Beauties” — but the movie was nominated in the Best Foreign Language Film category. Jane Campion was the first to be nominated for directing a Best Picture nominee — “The Piano.” “The Piano” follows a mute pianist (Holly Hunter), who enters into an arranged marriage with a wealthy landowner (Sam Neill) but soon falls in love with a plantation worker. Campion did not win for directing, but she won an Oscar for best writing for “The Piano.” 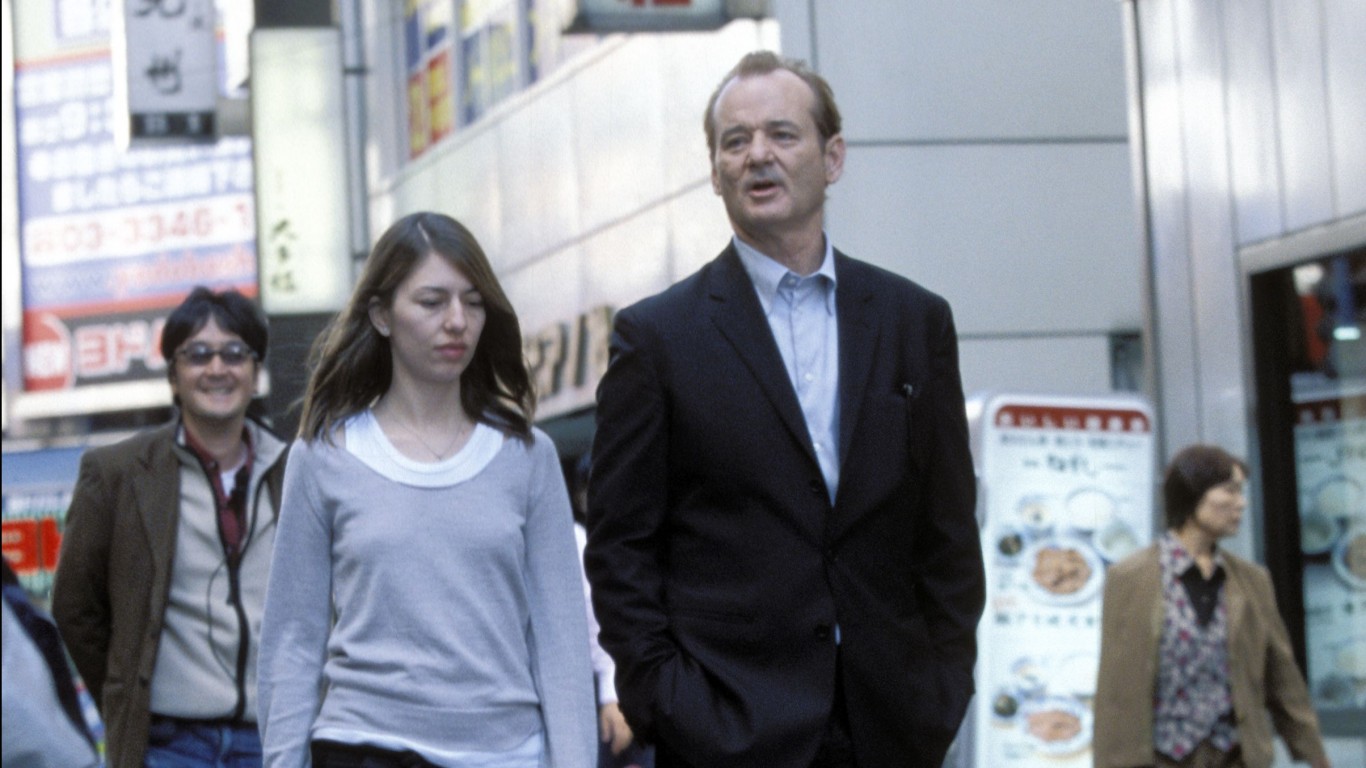 A decade after Campion’s nomination for directing, Sofia Coppola was nominated for Best Director for “Lost in Translation.” The film follows an fading actor (Bill Murray) and a young, neglected wife who form an unlikely bond of friendship in Tokyo. Similarly to Campion, Coppola won an Oscar for writing the movie, but not for directing.