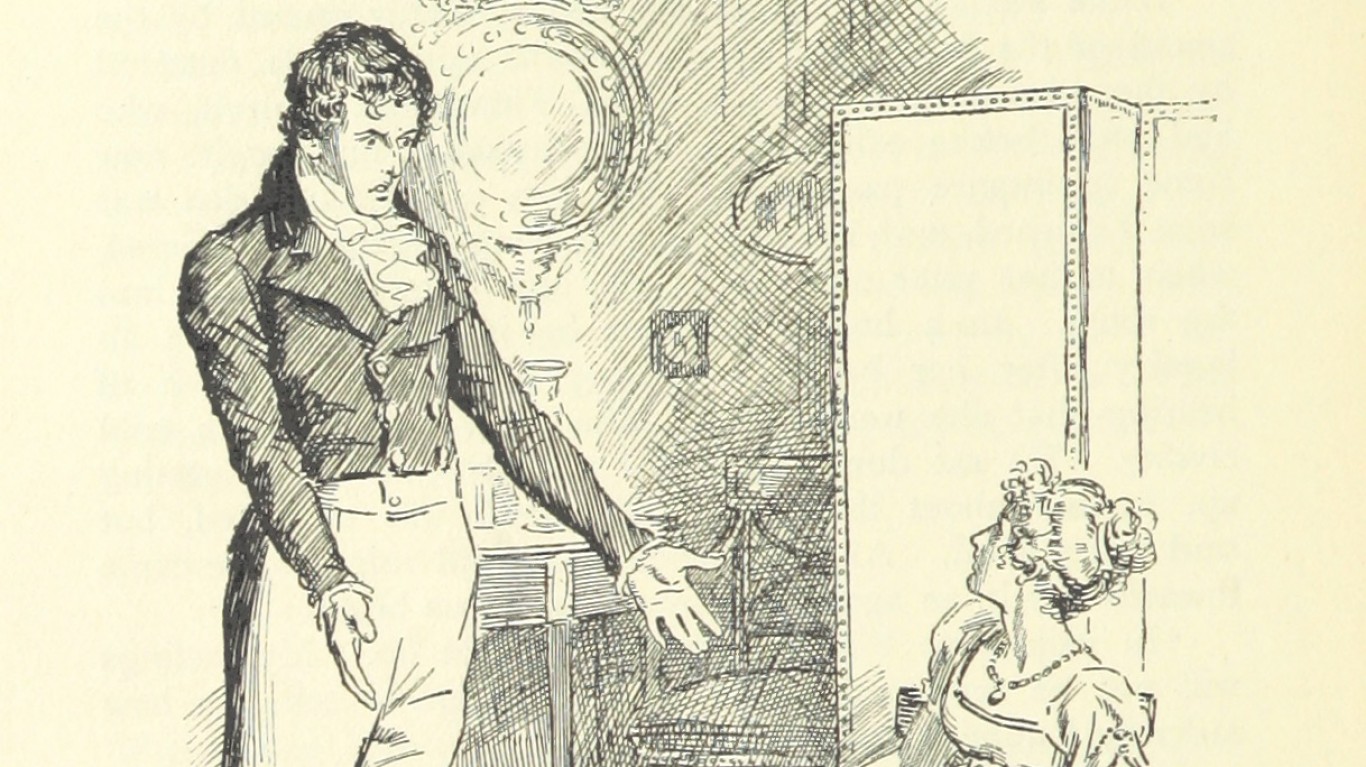 Fitzwilliam Darcy is a central character in Jane Austen’s romantic novel “Pride and Prejudice.” He’s rich and handsome and becomes the love interest of the protagonist Elizabeth Bennett. He is often ill at ease and haughty, leading people to assume he’s full of pride. Darcy has become a popular first name for girls, notwithstanding the fact that Austen’s Darcy is very much a male, and Darcy is actually his character’s last name. 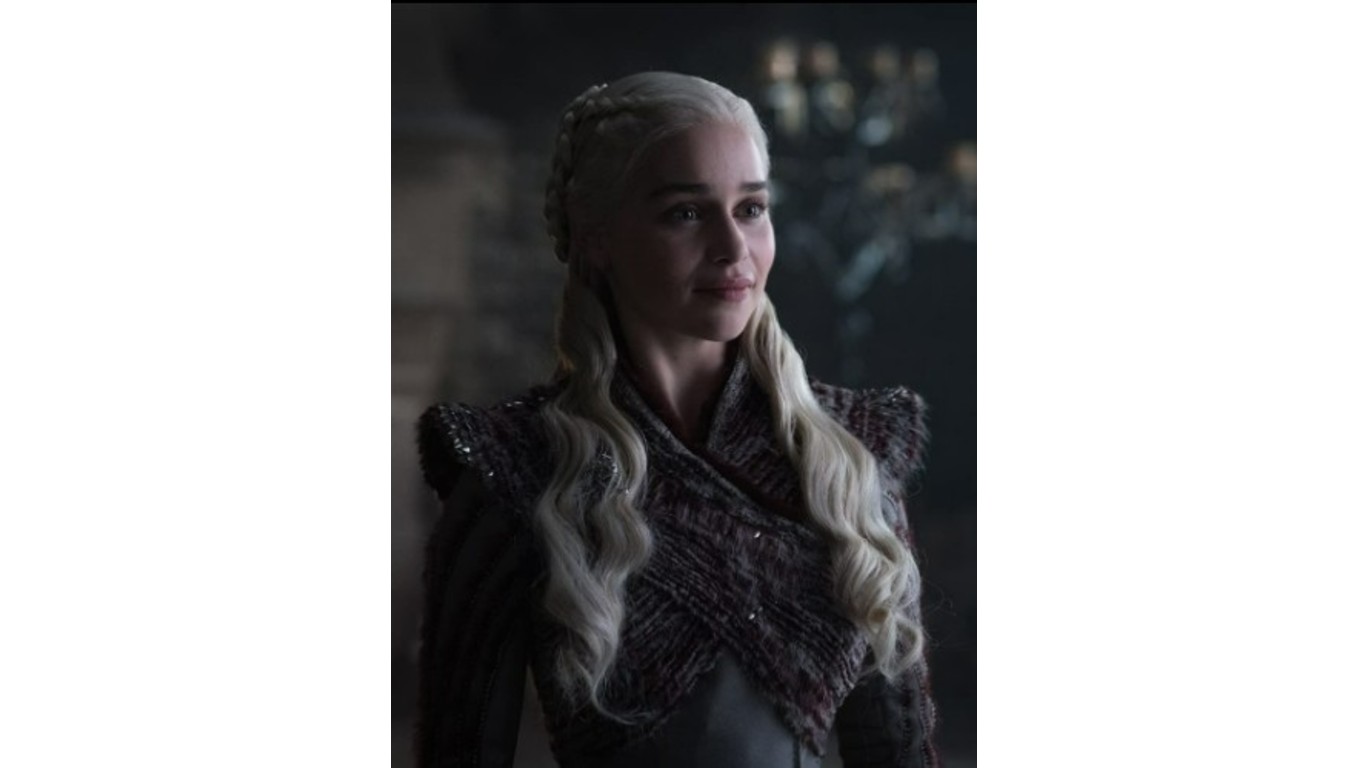 Khaleesi owes its popularity to the television series “Game of Thrones,” based on George R. R. Martin’s “A Song of Ice and Fire” fantasy series. It isn’t actually a name though — it’s a royal title meaning queen. The character DaenerysTargaryen becomes a Khaleesi when she marries Khal Drogo, leader of the Dothraki clan.

ALSO READ: The Most Popular Names In America Since 1880 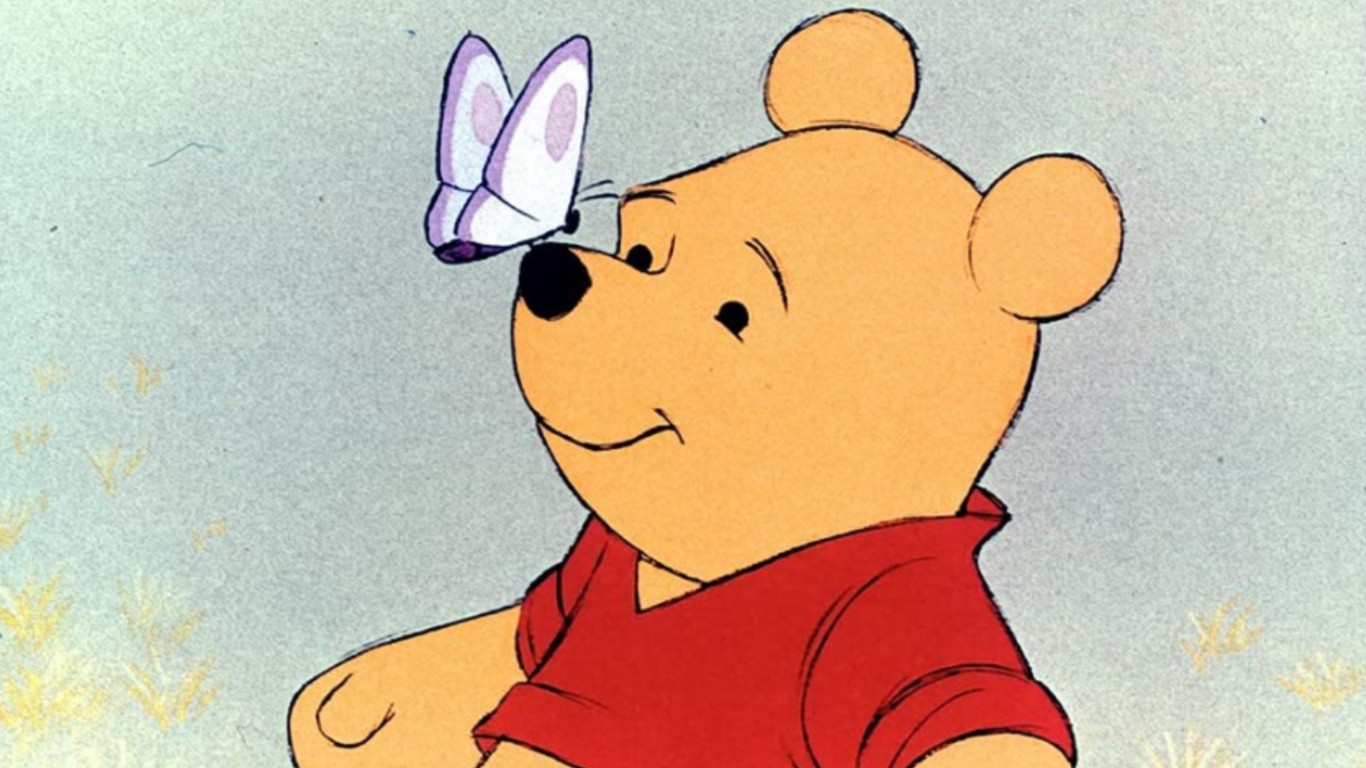 Winnie-the-Pooh, also known as Pooh Bear and Pooh, is a hugely popular teddy bear character created by English author A. A. Milne. He’s also the star of film and television productions from The Walt Disney Company. (In addition to being the name of a number of real-life people, Winnie is also a popular nickname for Winifred, Edwina, and Winona, among other names.) 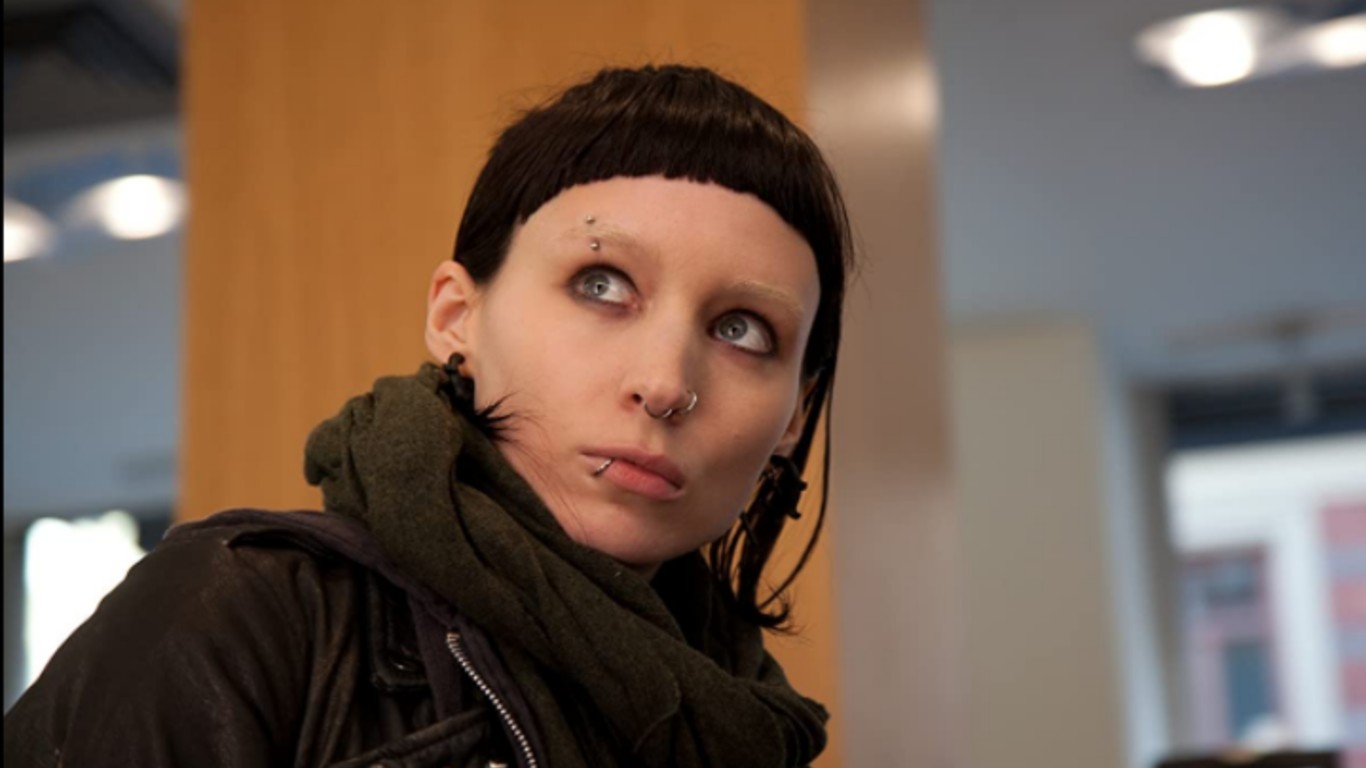 Lisbeth Salander is the central character in Stieg Larsson’s award-winning Millennium series, which begins with the 2005 novel “The Girl with the Dragon Tattoo.” Larsson said he based Lisbeth on what he thought Pippi Longstocking might have been like as an adult. 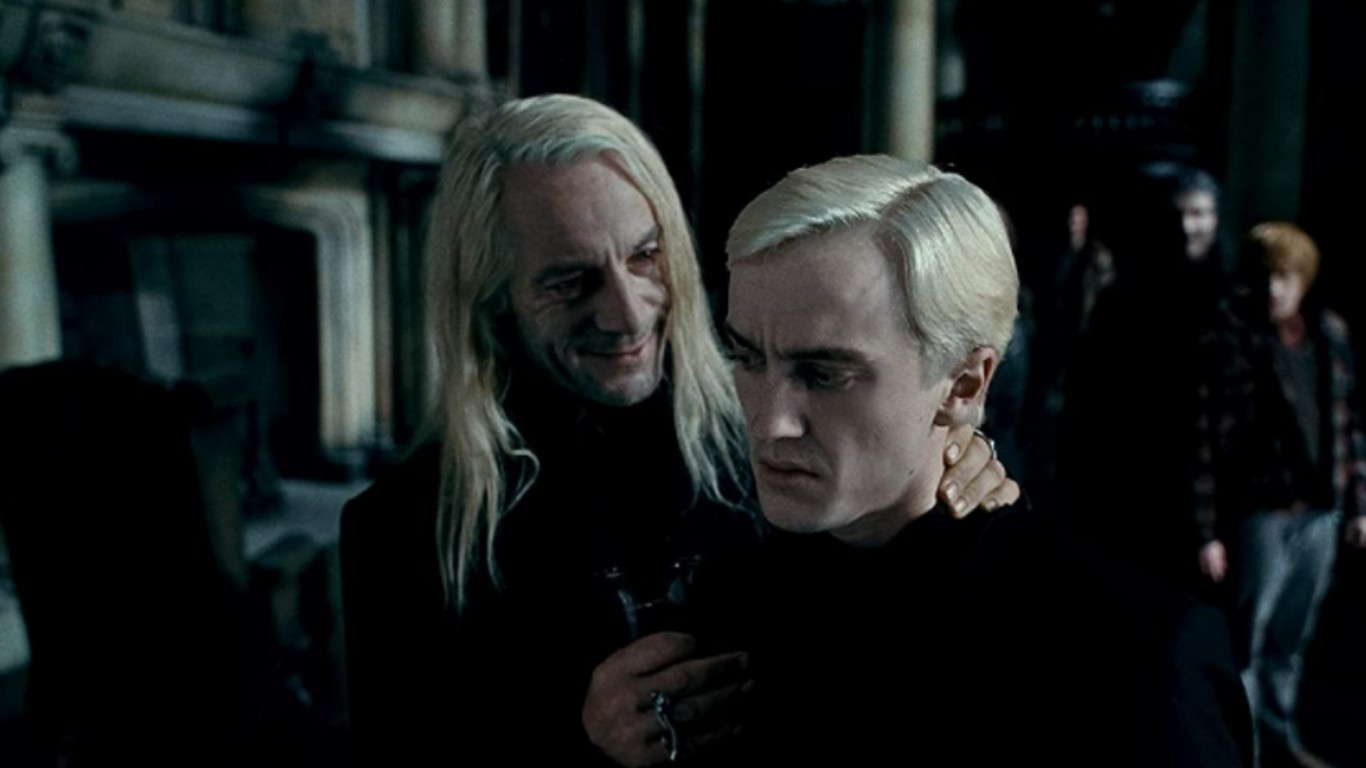 It’s odd that Lucius has become a popular name because he’s not a very nice person in the “Harry Potter” books. In fact, he has been described as a psychopath. He’s ruthless and prejudiced, serves Voldemort, and is father to Harry’s rival Draco.