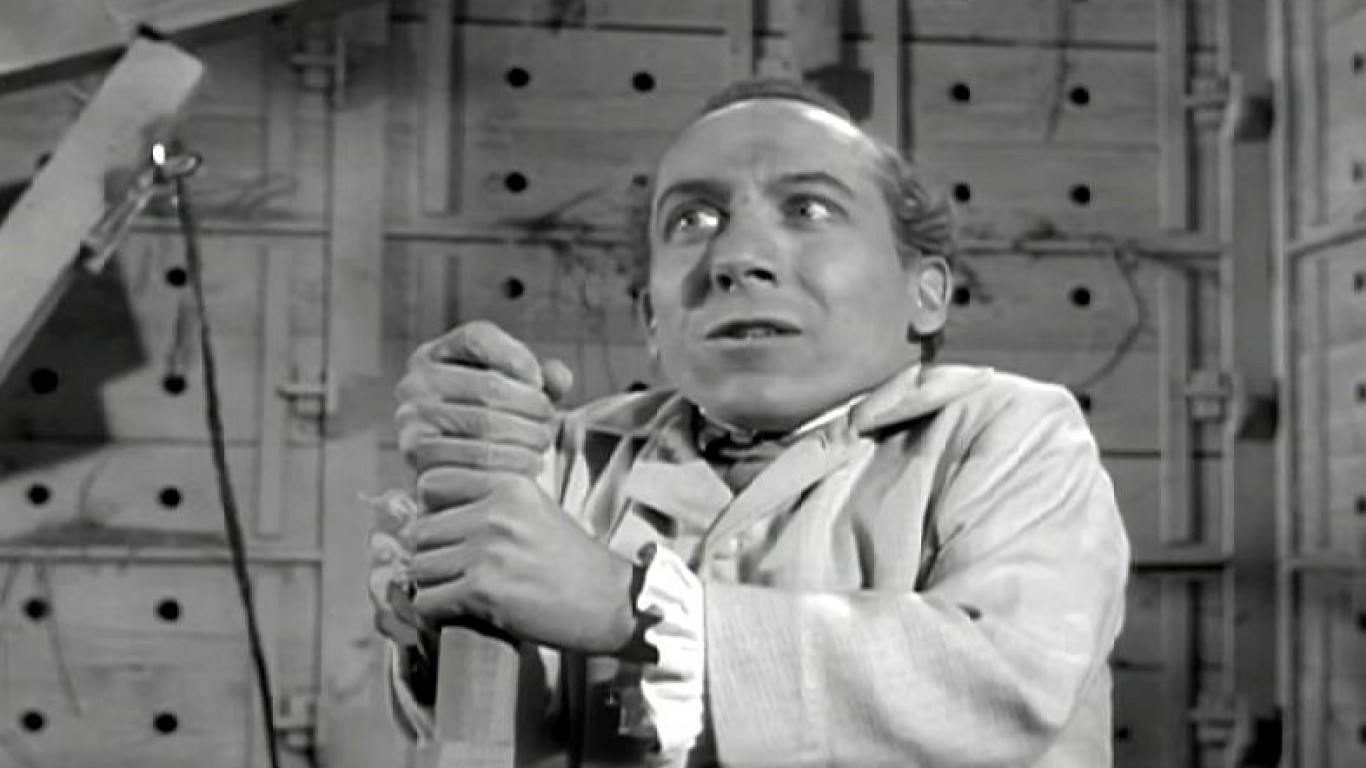 The television series “The Wild, Wild West” was a stylish take on the Western genre. Robert Conrad played the brawling lawman while Ross Martin was a debonair federal agent. In an anachronistic twist, they were equipped with gadgets typically used by spies in the 1960s. The movie paired Will Smith and Kevin Kline, and though it grossed $113.8 million, critics on Rotten Tomatoes called it a “bizarre misfire in which greater care was lavished upon the special effects than on the script.” 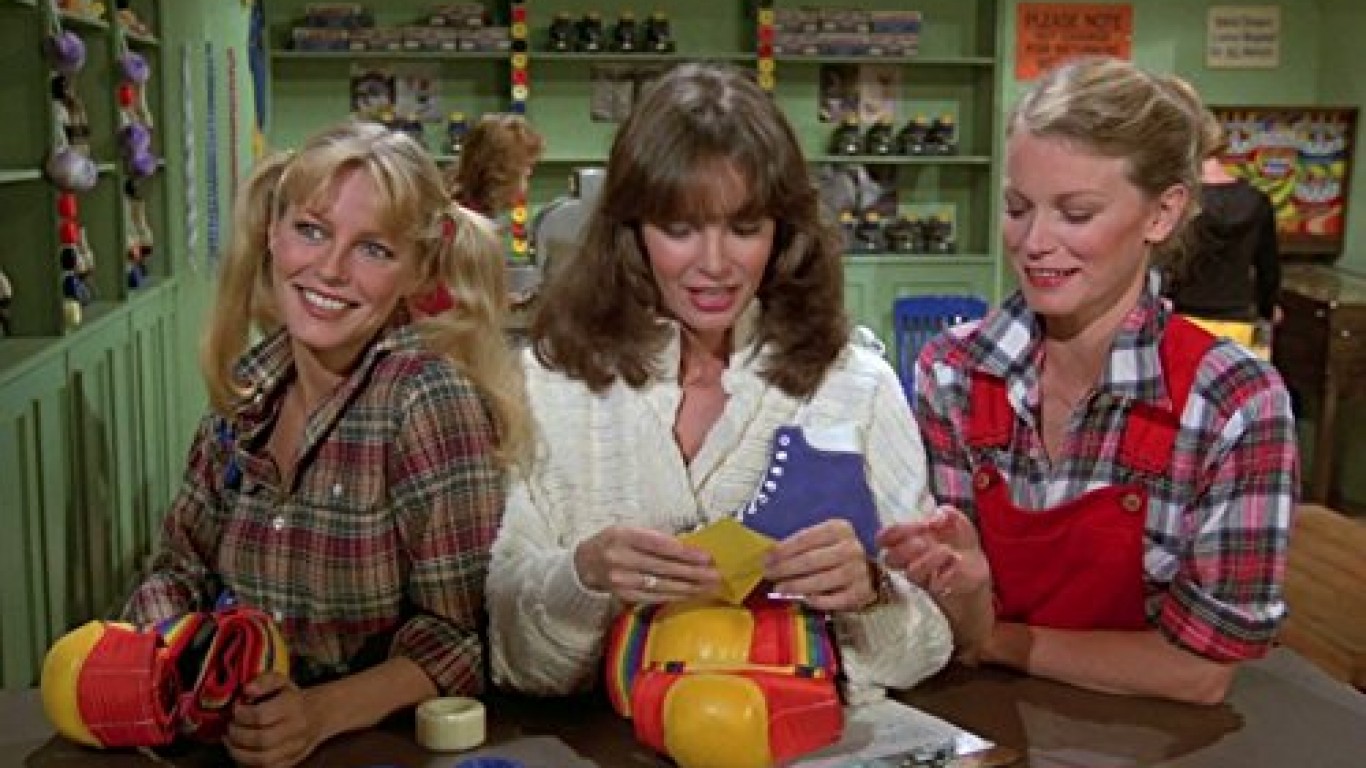 “Charlie’s Angels,” starring Cameron Diaz, Drew Barrymore, and Lucy Liu, was based on the television series that starred Jaclyn Smith, Kate Jackson, and Farrah Fawcett. Yes, the film and TV series were all about eye candy, but Rotten Tomatoes critics still credited the movie as “slick and reasonably fun despite its lack of originality.” The film grossed $125.3 million and produced two sequels. 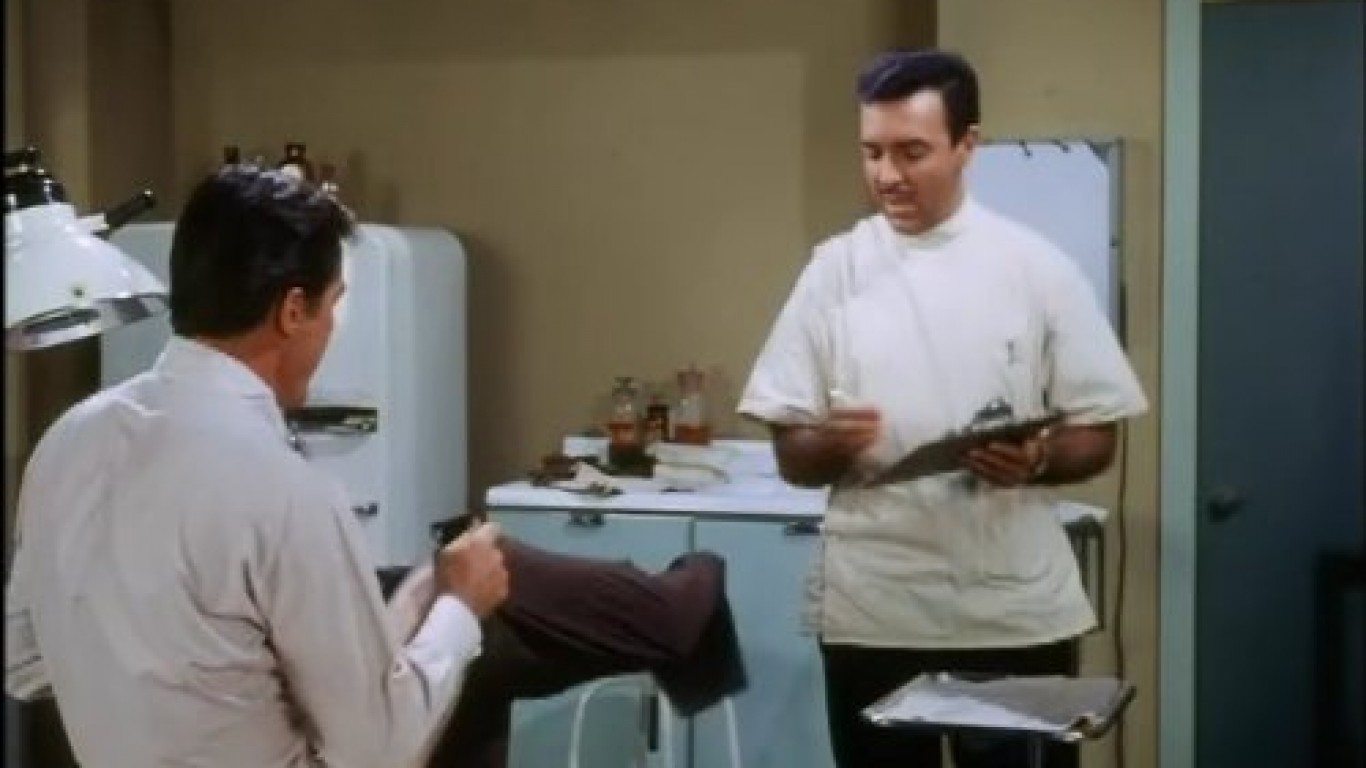 The television series broke barriers as the first to pair a white actor (Robert Culp) with an African-American actor (Bill Cosby) in starring roles. Their breezy repartee as American spies masquerading as tennis bums turned the series into a hit. Owen Wilson and Eddie Murphy played those roles in the film version, dismissed by Rotten Tomatoes critics as “Insipid and mirthless.” It grossed $33.6 million and was one of the few clunkers in Murphy’s film career. 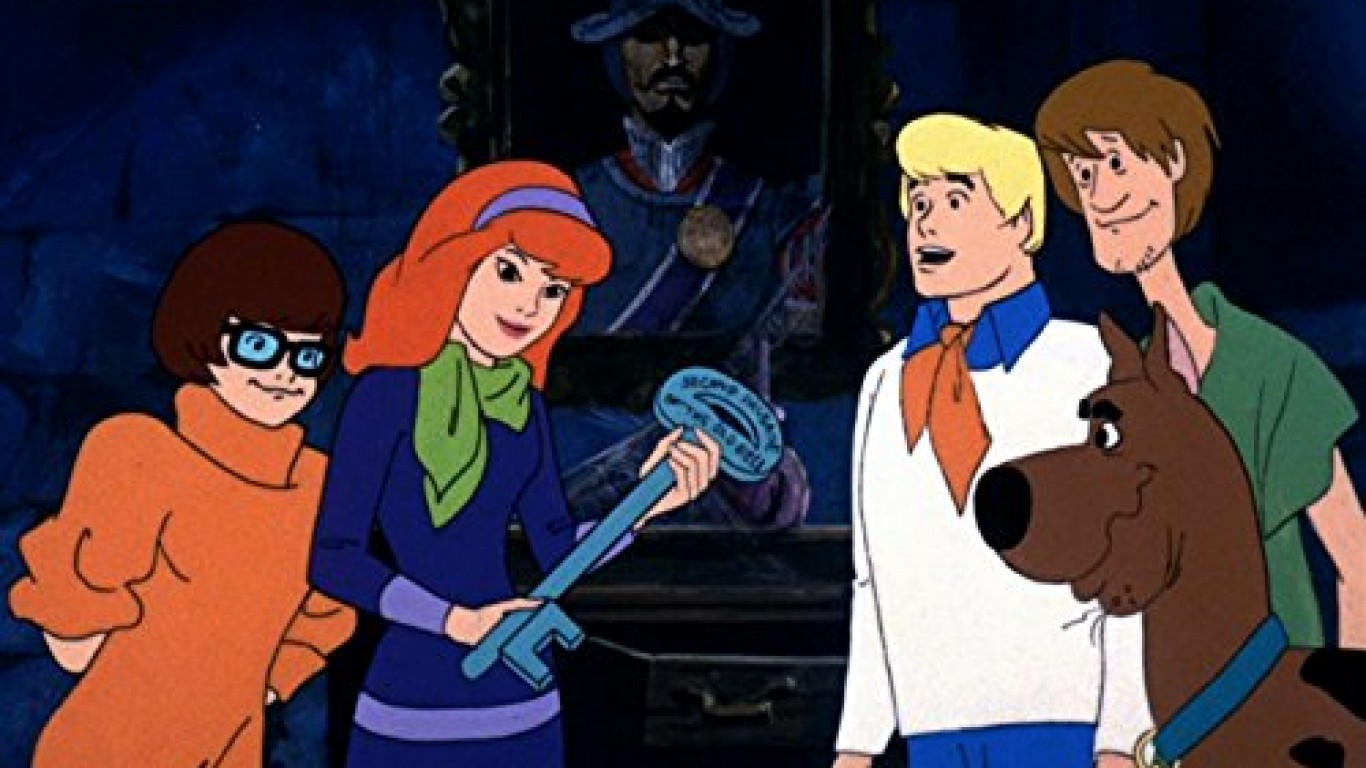 “Scooby-Doo” is a live-action film based on the animated series that follows the adventures of crime-solving teens and their quasi-talking Great Dane, Scooby Doo. Starring Freddie Prinze Jr., Sarah Michelle Gellar, and Linda Cardellini, the film grossed $153.3 million.