Famous Products Invented for the Military 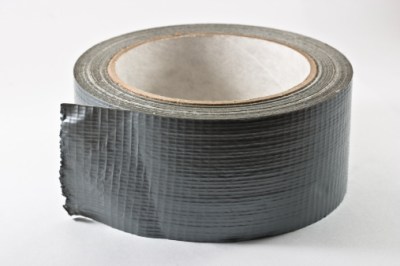 Source: Thinkstock
While most people think private enterprise is responsible for innovation, a great deal of the technology Americans rely on comes from another well-known source: the U.S. military.

Over the years, the military, and the private enterprises developing products for the military, have created some of the most important products we use today. Some of the inventions have been less groundbreaking than others, such as Silly Putty and Aviator sunglasses. But some military research also directly led to significant innovations such as the microwave oven and the GPS.

The military contracted out most of these inventions to private companies. One exception is the modern GPS network. It was designed in the 1970s by researchers in both the Navy and Air Force and was built in the late ’70s and ’80s. The technology, initially designed as a guidance and tracking system for planes, boats and missiles, is today used in everything from commercial aircraft to personal navigation systems.

Private companies developed most of the products on this list, often answering the military’s call during wartime. During World War II, a Johnson & Johnson division created what would eventually become duct tape, originally to seal containers and quickly repair equipment in the field. The Jeep was an all-terrain scout vehicle built by a company called Willy’s-Overland. The Jeep was widely used by the military in World War II and the Korean War and eventually also became a very popular domestic auto brand.

In many cases, the final use of the product completely differs from its intended military function. What eventually became feminine hygiene products under the Kotex brand was originally medical gauze developed for the military during World War I. Silly Putty was invented as a possible substitute for rubber. While it failed in this regard, it became a popular toy.

The military also played a part in developing even greater technologies. ARPANET, considered by many to be a precursor to the modern Internet, was a military program designed to share documents securely between facilities. In the 1940s and ’50s, the military even played a role in the development of the modern computer.

These are the famous products invented for the military.