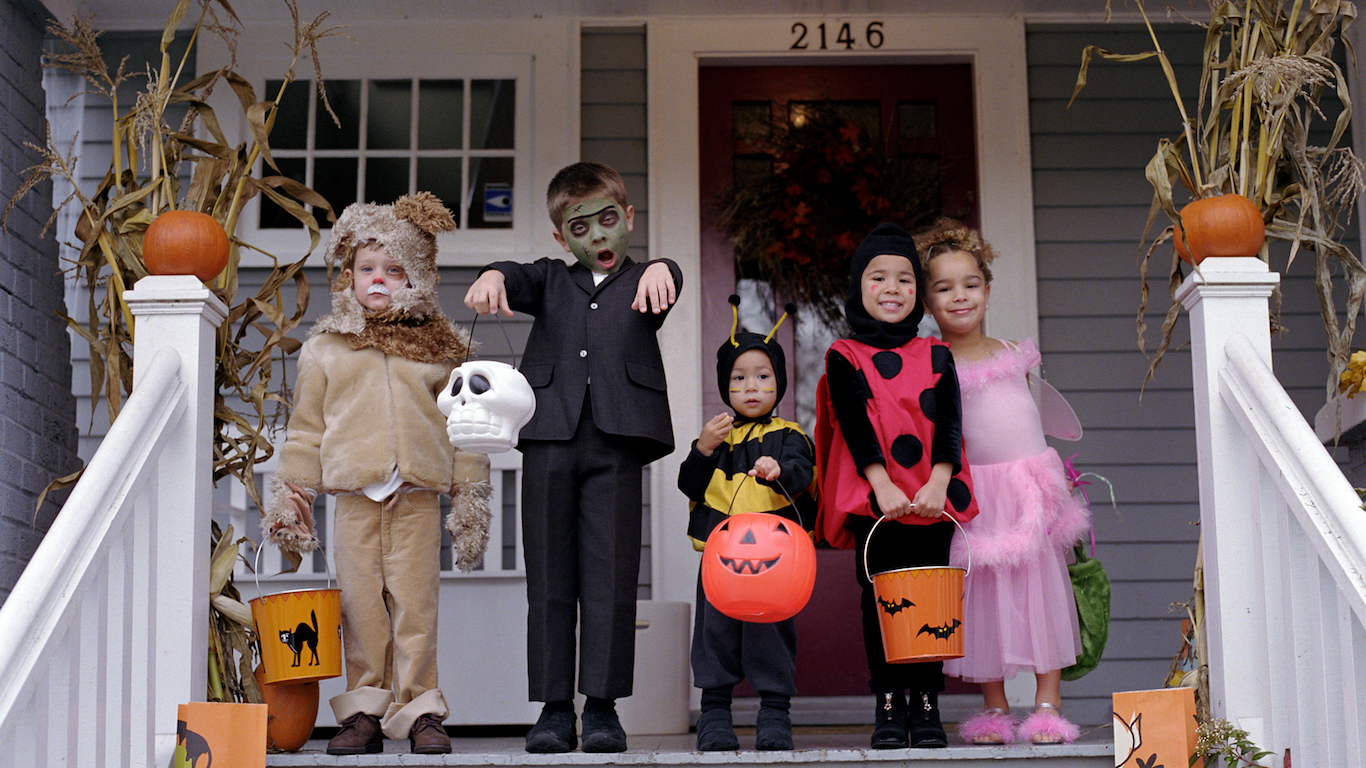 The best town to go trick-or-treating in Kansas is Leawood. With a low violent crime rate of 85.4 incidents reported per every 100,000 residents — much lower than the statewide rate of 380.4 incidences per every 100,000 people — this community makes for a safe place for kids to dress up and collect goodies door-to-door.

Haunted houses are not in abundance in this part of the state. However, there is a well-liked venue roughly 40 minutes away by car in Gardner, Kansas, called Tonybee’s House of Horrors. Expect to run into Skitzo and Stitchez, spooky clowns that run amid the crowd. 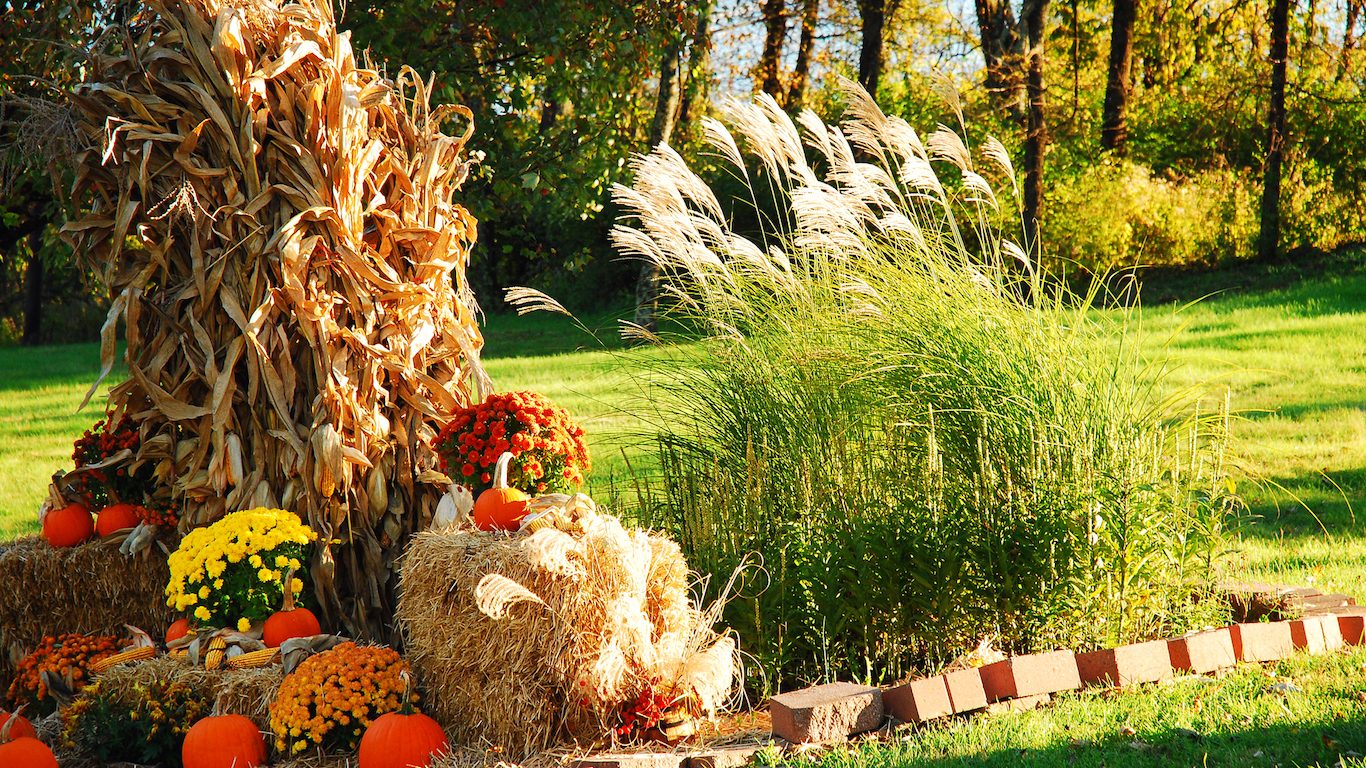 Indian Hills is one of the safest towns to trick-or-treat in, with zero violent crimes reported for every 100,000 people. Not to mention, there are eight haunted houses near the town and even a theme park called Asylum Haunted Scream Park. The park encompasses five spine-tingling attractions, including an immersive haunted house called Zombie City and a chilling performance by Midian the Fire-Breather at the Carnivale of Lost Souls. 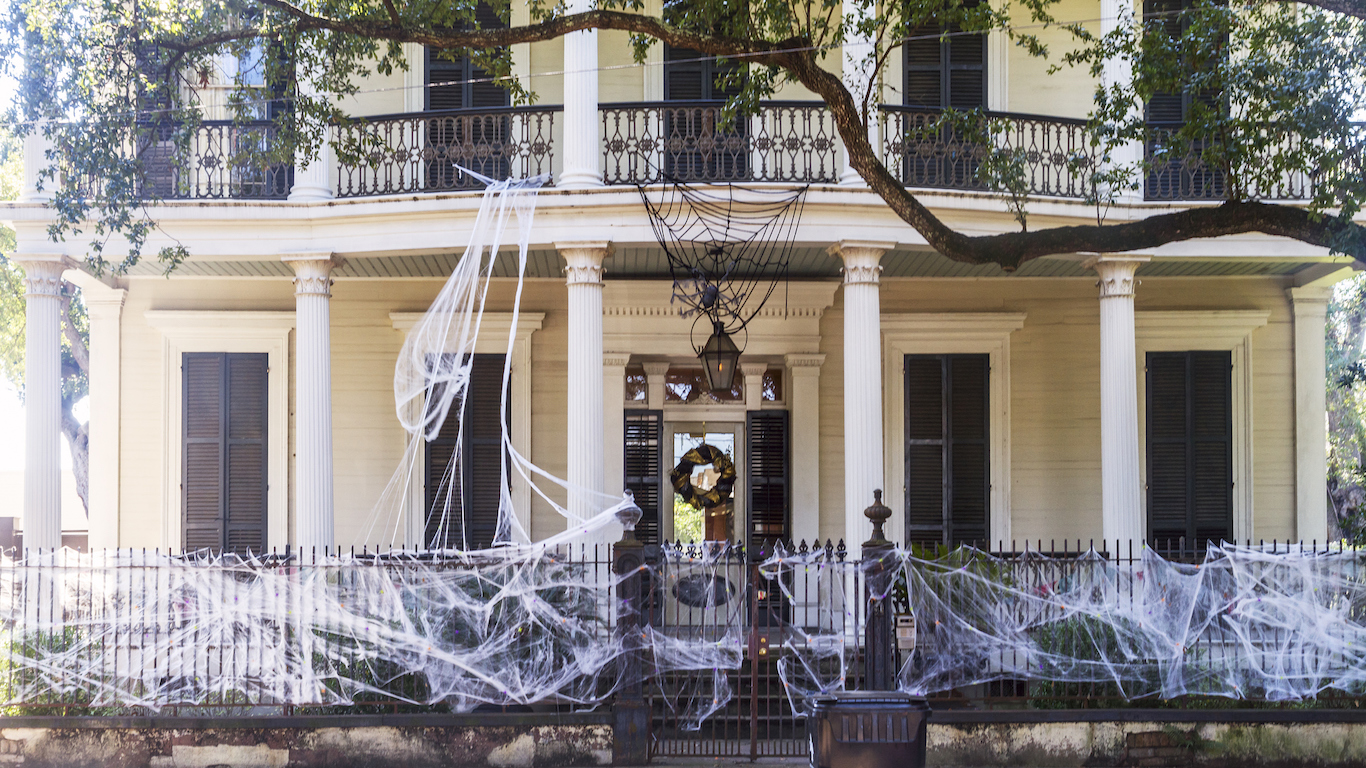 Blanchard, a small town in Louisiana’s upper northwest. is the best town to trick-or-treat in the state. Why? Despite the town’s small population — not even 3,000 people inhabit the area — there are five Halloween and novelty stores within close proximity, providing plenty of costume options for the community. The town is also very safe with only 68 violent crimes per every 100,000 residents, compared with the statewide average of 566 per every 100,000. 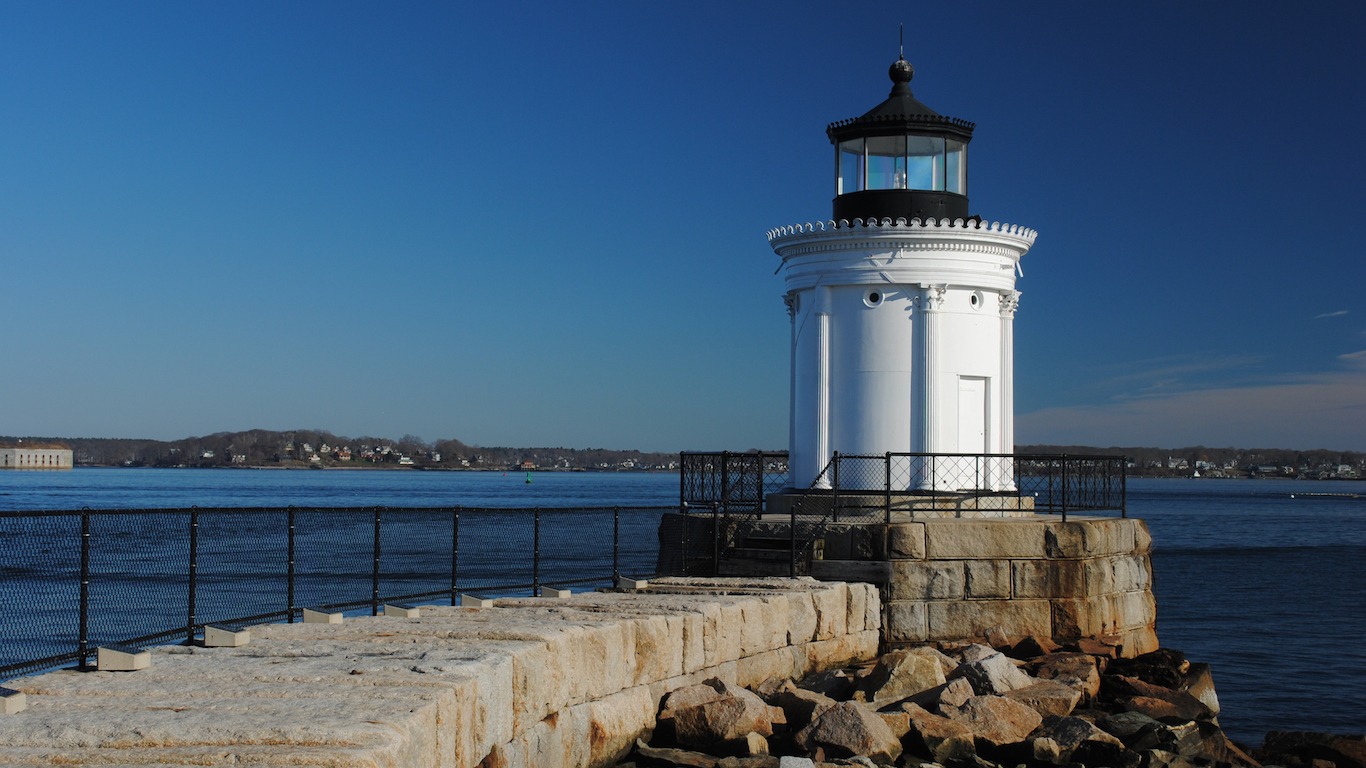 Of the 25,000 some residents in South Portland, 16.0% are at most 14-years-old. There are two Halloween stores near the town, aptly called Spirit Halloween and Halloween City. Trick-or-treaters may want to plan to wear warmer costumes as the average temperature on Halloween is a brisk 47 degrees Fahrenheit. 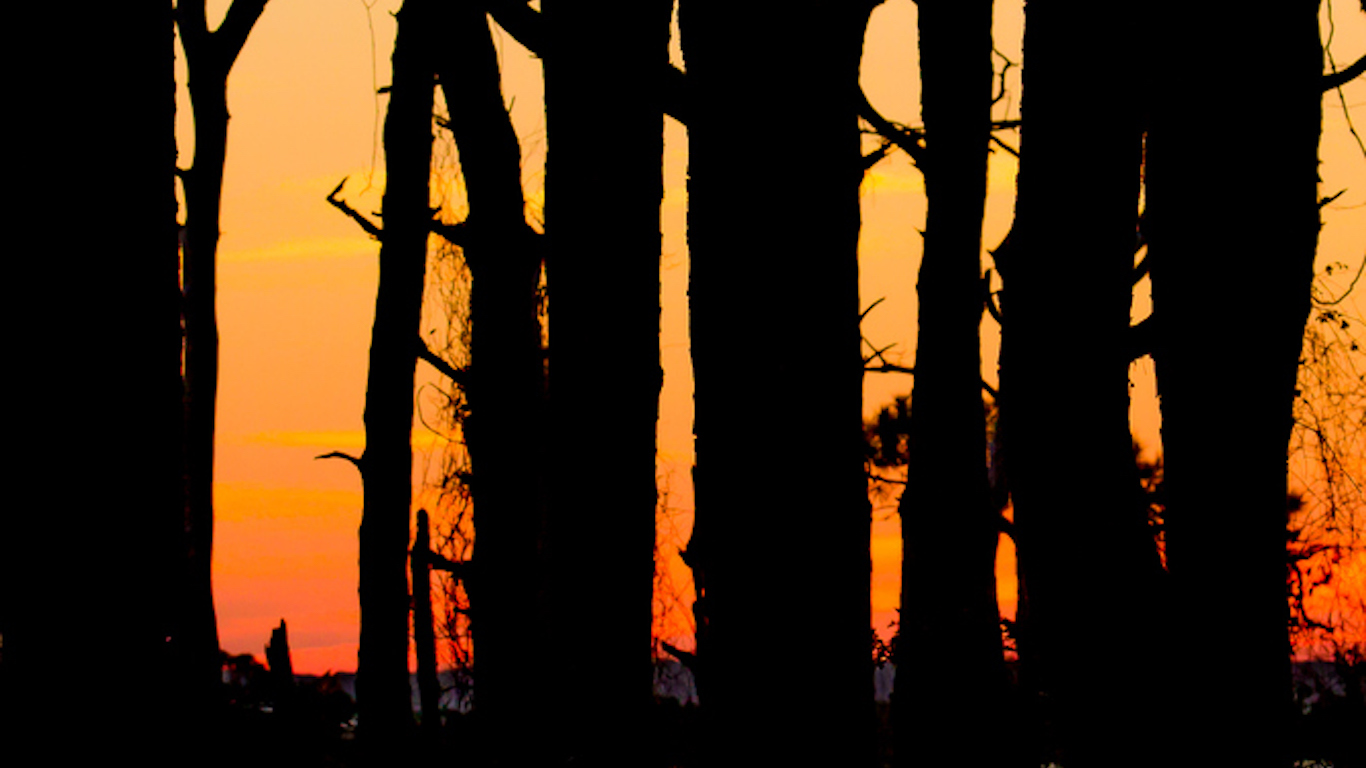 If you’re in Maryland, Hampstead is the place to be on Halloween. Why? There are nearly 20 haunted houses within close proximity to the small town, and nearly 1 in 4 residents are in prime trick-or-treat age — 14 years and younger. Additionally, parents shouldn’t have to fret as much about their children perusing through the dark neighborhood, simply because the violent crime rate is so low. Only about 31 violent crimes per 100,000 residents are reported a year, which is far less than the statewide rate of 472 per 100,000.