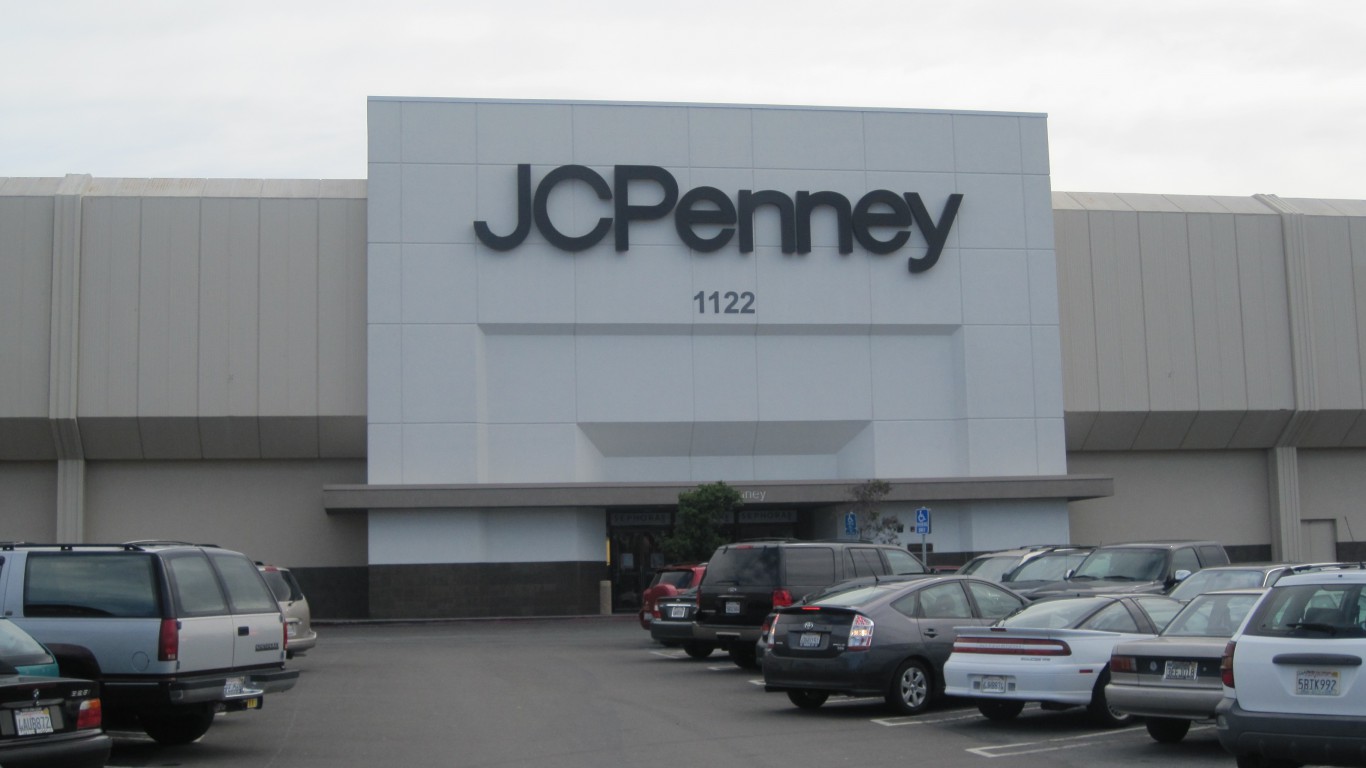 Few brick-and-mortar retailers are being hit as hard by the surge of e-commerce as department stores. This year, J.C. Penney is expecting to close seven of its store locations and one distribution center in Milwaukee. These seven location closings pale in comparison to last year, when the retailer shuttered 141 locations. 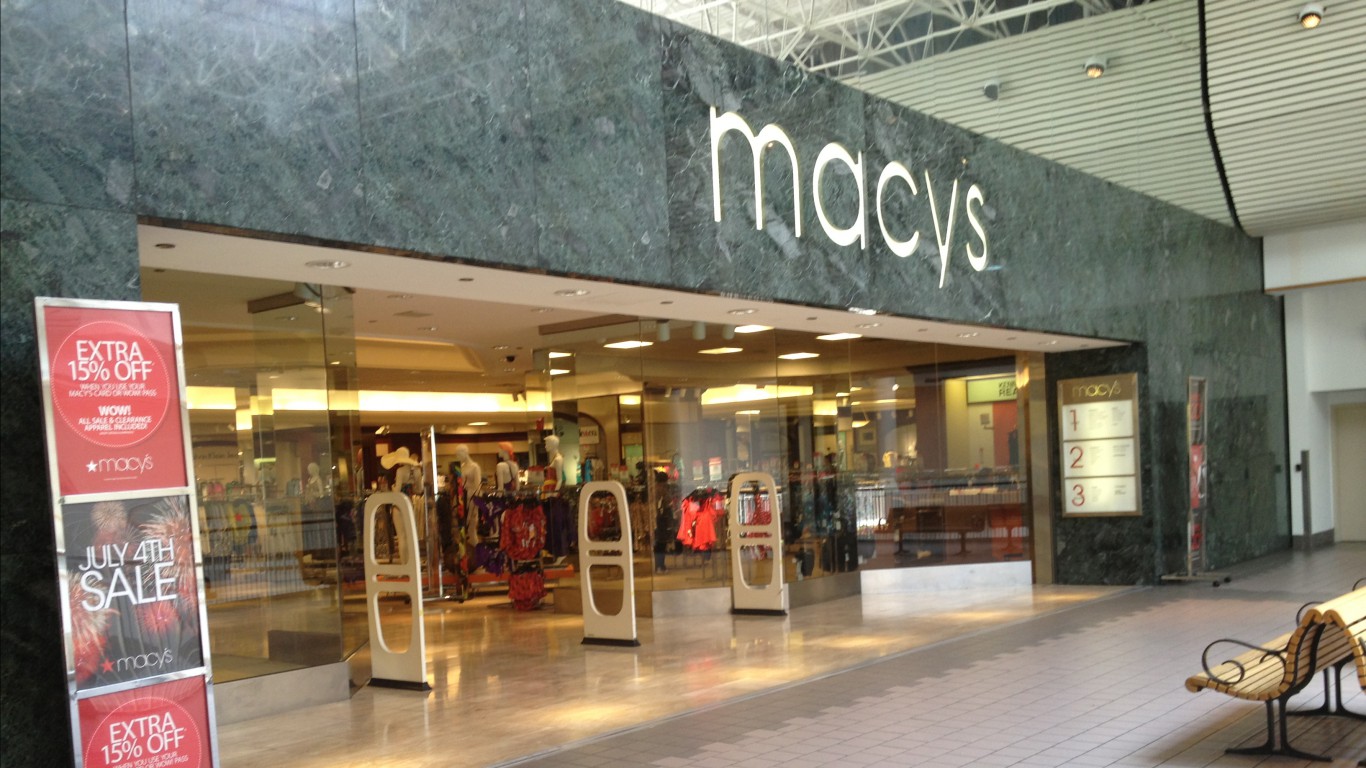 Macy’s Inc. is the company behind a the iconic department store chain of the same name as well as Bluemercury beauty specialty stores. In August 2016, the company announced plans to shutter 100 underperforming locations in the coming years amid falling sales. While the retailer already closed the majority of those stores, the company anticipates 11 will close this year. 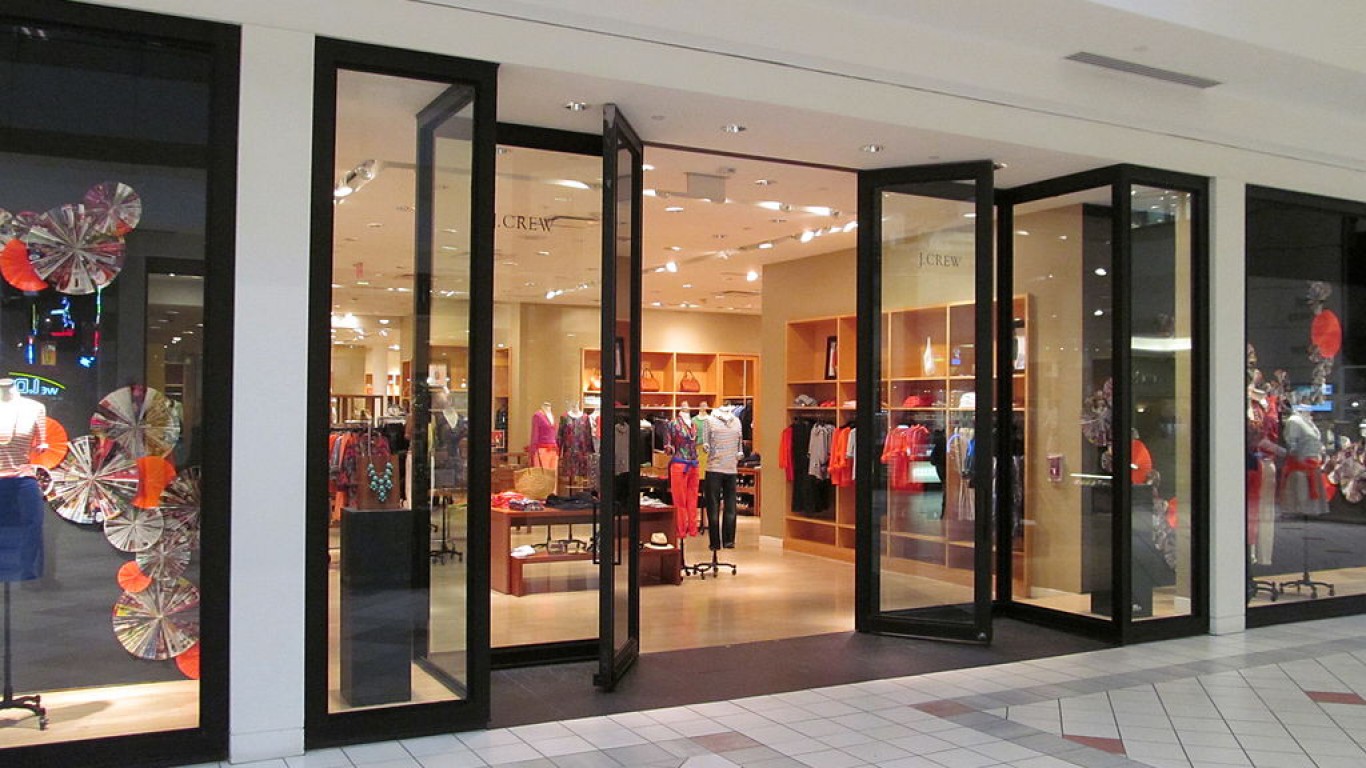 American retailer J. Crew announced in March it had closed 51 stores during its fiscal 2017 year, 40 of which in the final quarter of the year. In the same release, the company also announced plans to shutter an additional 20 stores during the 2018 fiscal year. The closures would bring the total number of J. Crew locations to 523, down from 571 as of the end of the first quarter of 2017. 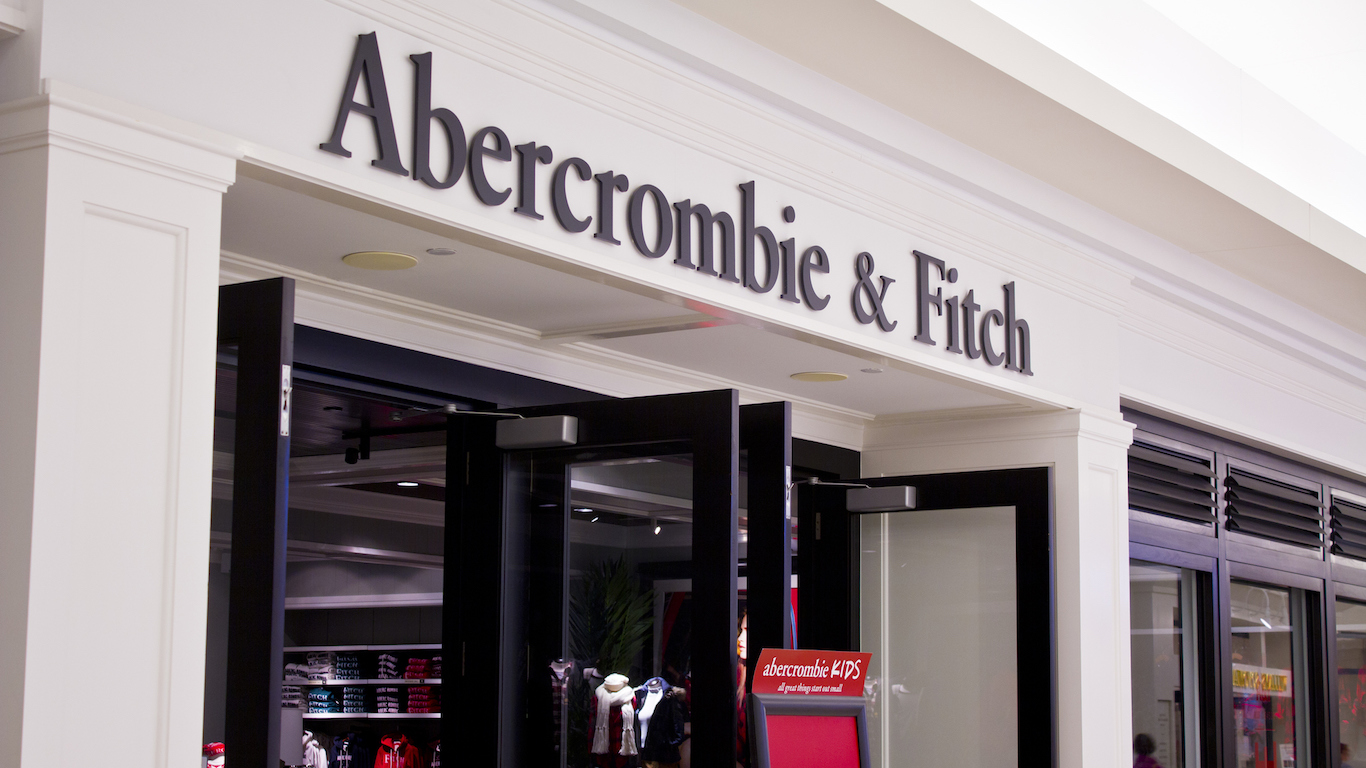 Abercrombie & Fitch Co. is the parent company of both the Abercrombie and Hollister clothing brands. The company announced at the end of its fiscal 2017 it would be closing a total of 60 U.S. locations in fiscal 2018 as these locations’ leases expire. The closings come despite a 4% increase in the company’s domestic sales in fiscal 2017 compared to the previous year.

The store closures will be partially offset by 11 new U.S. locations as well as 10 new locations abroad the company plans to open in 2018. 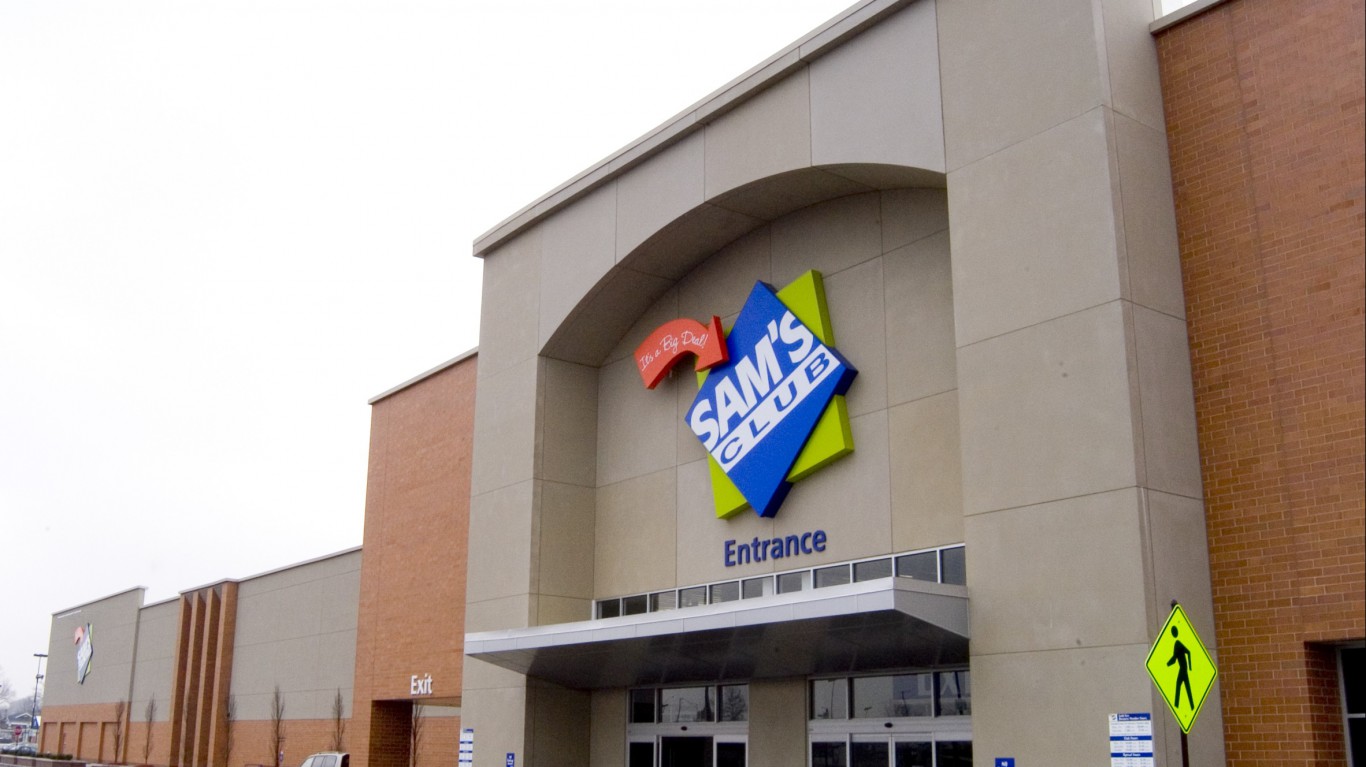 Walmart-owned warehouse club, Sam’s Club, in January announced plans to close 63 locations across the United States, an act that will lead to an estimated 11,000 workers to lose their jobs. The planned store closures amount to roughly 10% of all Sam’s Club locations nationwide. The company’s announcement came as it released plans to raise the starting hourly wage for its employees.