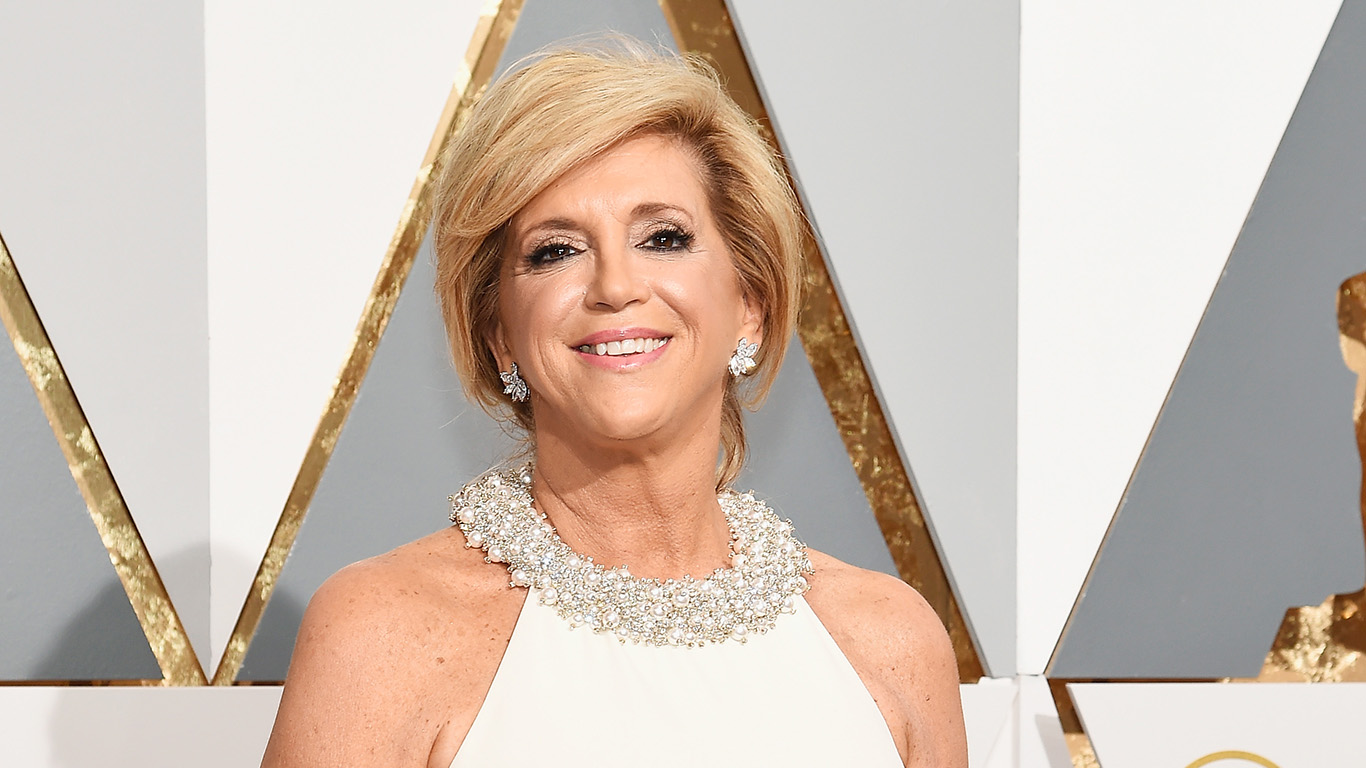 Joy Mangano invented the self-wringing Miracle Mop and made it a best seller on shopping channel QVC in 1992. She went on to develop numerous consumer products and sold her business, Ingenious Designs, to the Home Shopping Network (HSN) in 1999. She holds more than 100 patents and trademarks and has been successful as a businesswoman and engrepreneur. The 2015 biopic “Joy,” which earned Jennifer Lawrence a nomination for the Academy Award for best actress, is based on Mangano’s life.

Valerie Thomas invented the illusion transmitter, which uses concave mirrors to create optical illusion images. After majoring in physics at Morgan State University, Thomas began her career at NASA. When she worked on Landsat, the first satellite to transmit images from outer space, saw the need for a technology that would deliver three-dimensional images. The illusion transmitter was patented in 1980 and is still used by NASA today. Scientists are seeking to incorporate it into technology that will give surgeons three-dimensional views of the human body. 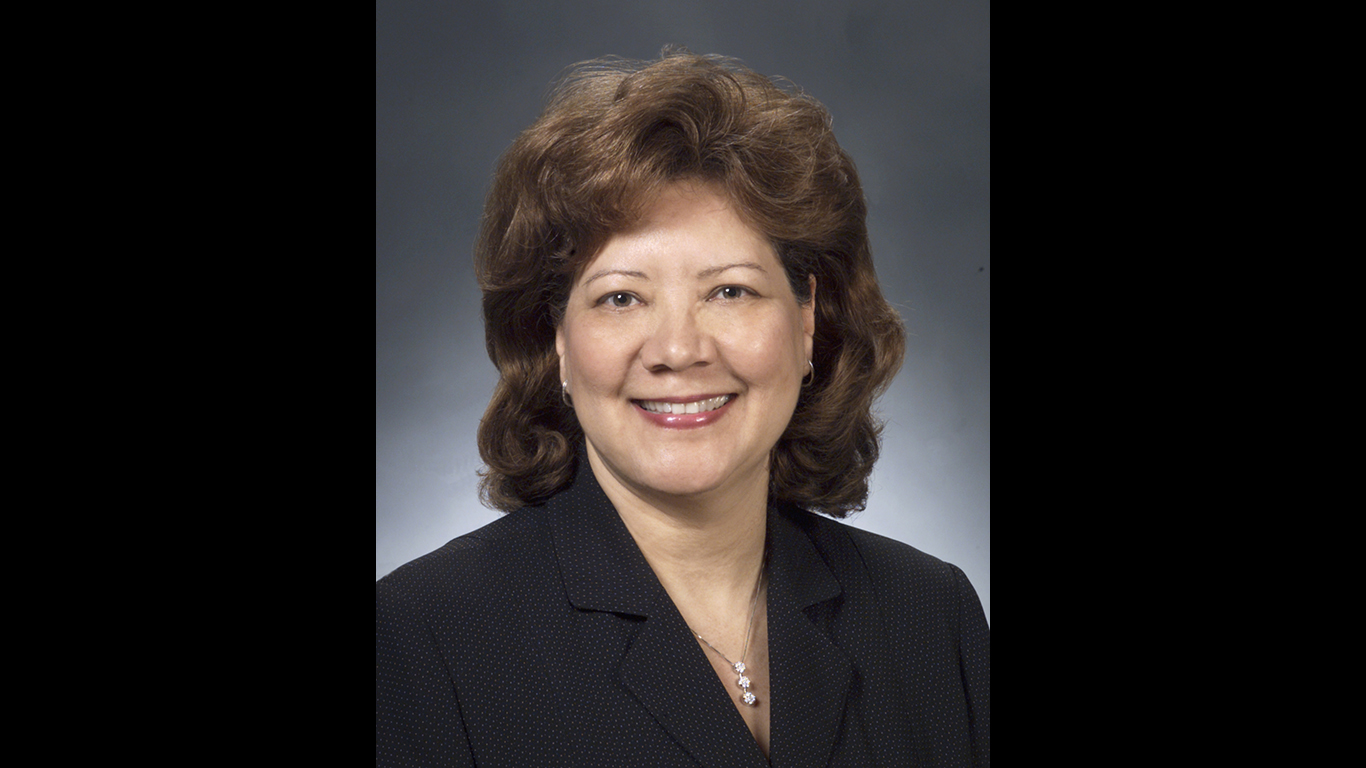 Olga González-Sanabria played a key role in the development of the long-life nickel hydrogen battery, used to power the International Space Station. A native of Puerto Rico, she joined NASA’s Glenn Research Center in Cleveland in 1979 and has held a number of senior positions there. González-Sanabria is currently director of engineering, overseeing a team of more than 400 engineers and other personnel. González-Sanabria has received numerous honors, including the Presidential Rank Award and the YWCA Women of Achievement Award. She also has been inducted into the Ohio Women’s Hall of Fame. 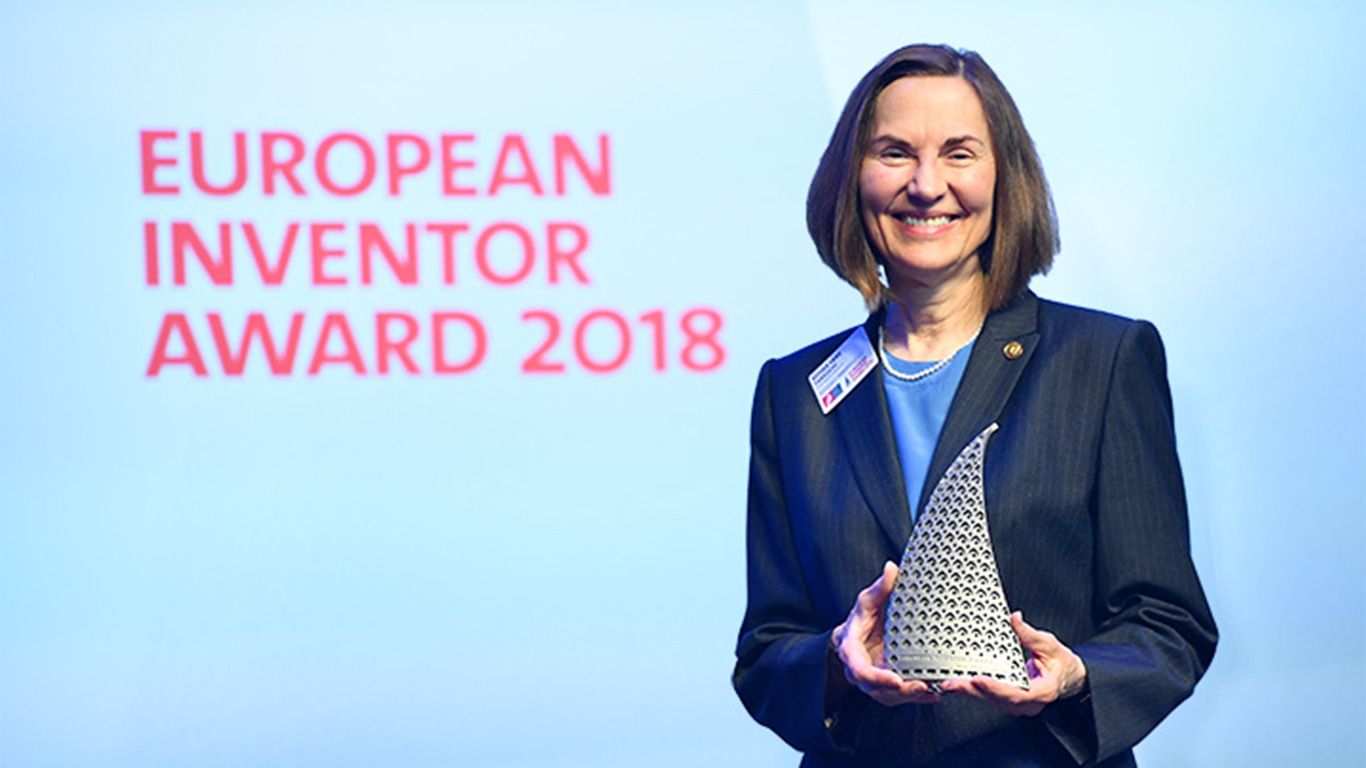 In 1987, materials scientist and chemical engineer Esther Sans Takeuchi developed lithium/silver vanadium oxide (Li/SVO) batteries for implantable cardiac defibrillators (ICDs). These were much smaller than the previously used batteries and lasted up to five times as long, making ICDs easier to implant and reducing the need for replacement surgery. In recognition of her achievement, Takeuchi was the only American to be honored with this year’s European Inventor Award. Takeuchi, a distinguished professor in the chemistry department at Stony Brook University and a chief scientist at Brookhaven National Laboratory, holds almost 150 patents. 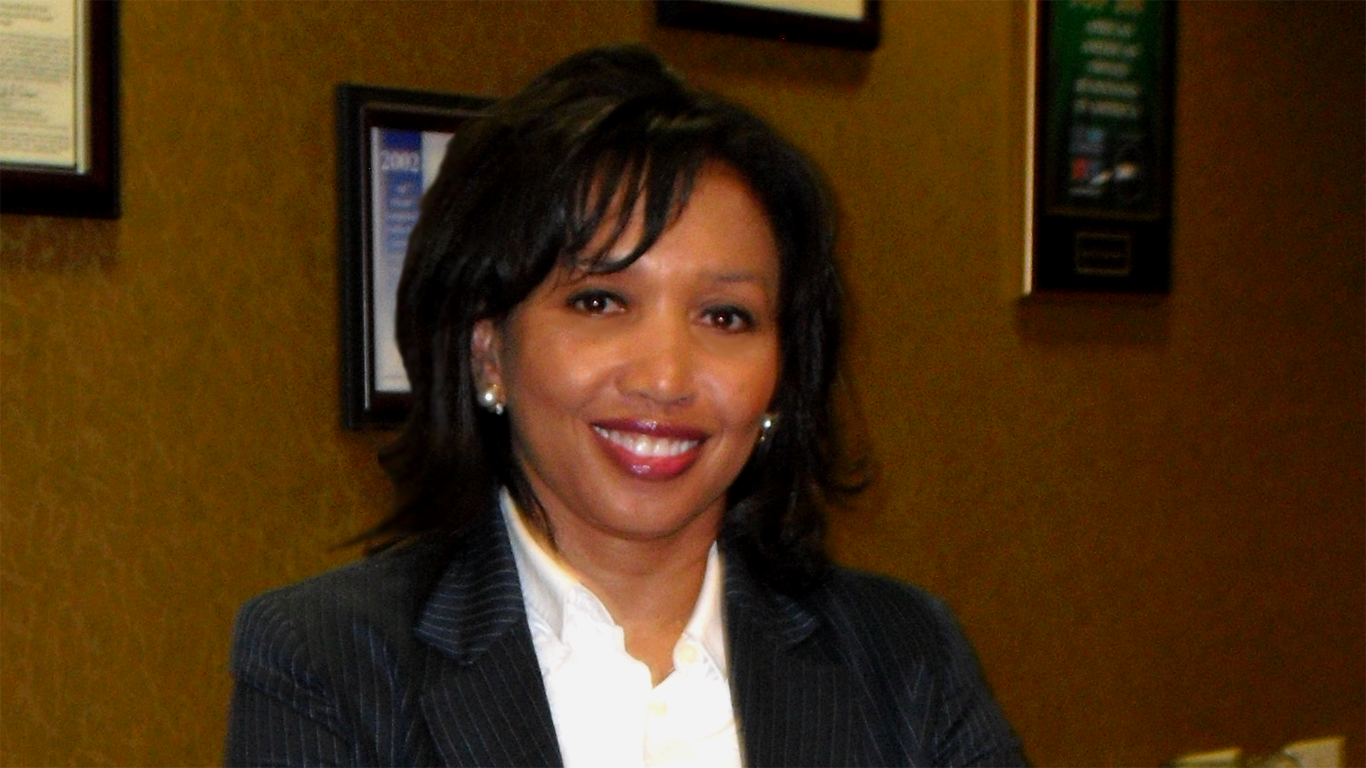 Janet Emerson Bashen, founder, chief executive officer, and president of human resources company Bashen Corp., became the first African American woman in the U.S. to receive a software patent in 2006. She and a cousin developed LinkLine, a web-based application that stores and retrieves information pertaining to Equal Employment Opportunity cases. Bashen is a member of the Black Inventors Hall of Fame,and a recipient of the Robert R. Taylor Network at MIT for the LinkLine product.