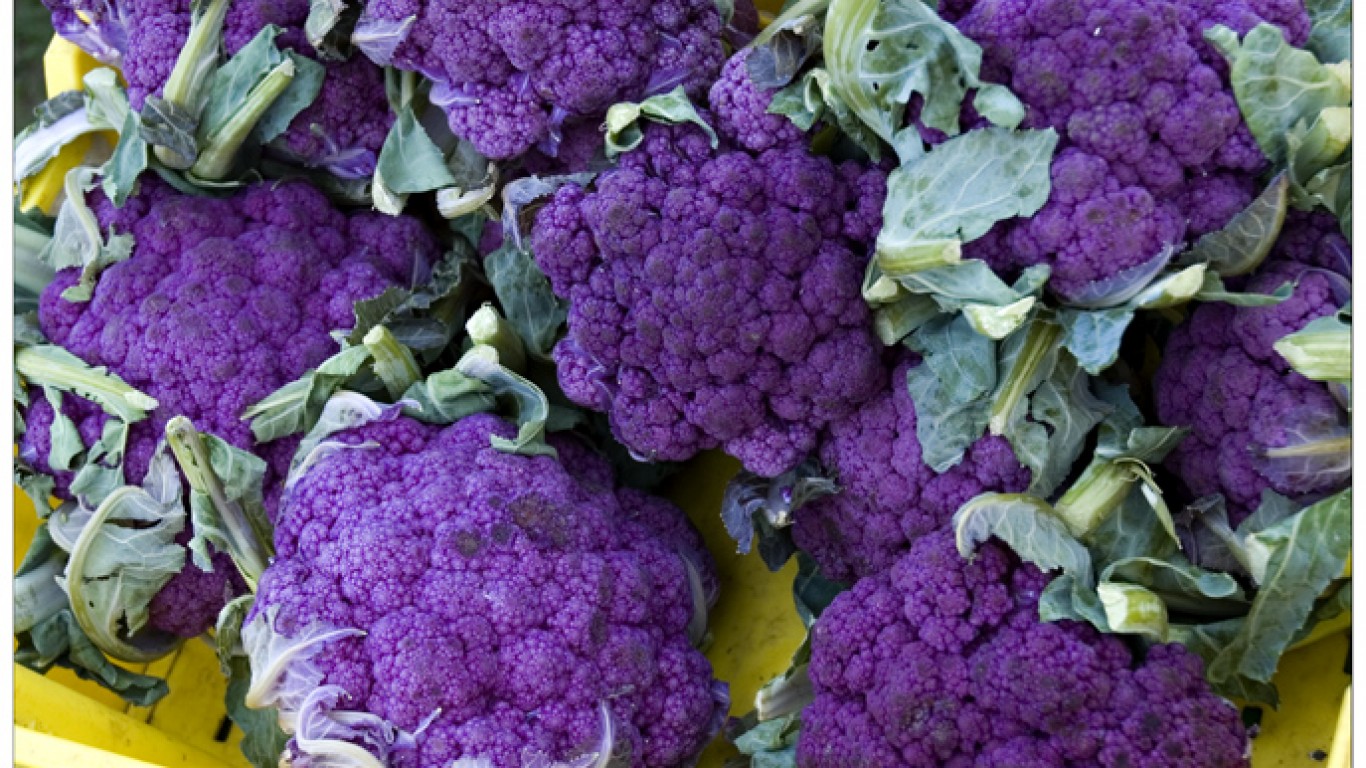 When it comes to produce, nutritionists often advise us to “eat the rainbow,” because vegetables of different colors offer a different range of nutrients, so the more colorful the plate the better. Purple fruits and vegetables (grapes, figs, cabbage, eggplant, etc.) have been around for a long time, but lately other purple choices have been showing up on menus, among them purple-skinned carrots, purple sweet potatoes, purple broccoli and brussel sprouts, and purple potatoes — which have four times the antioxidants of normal white ones. 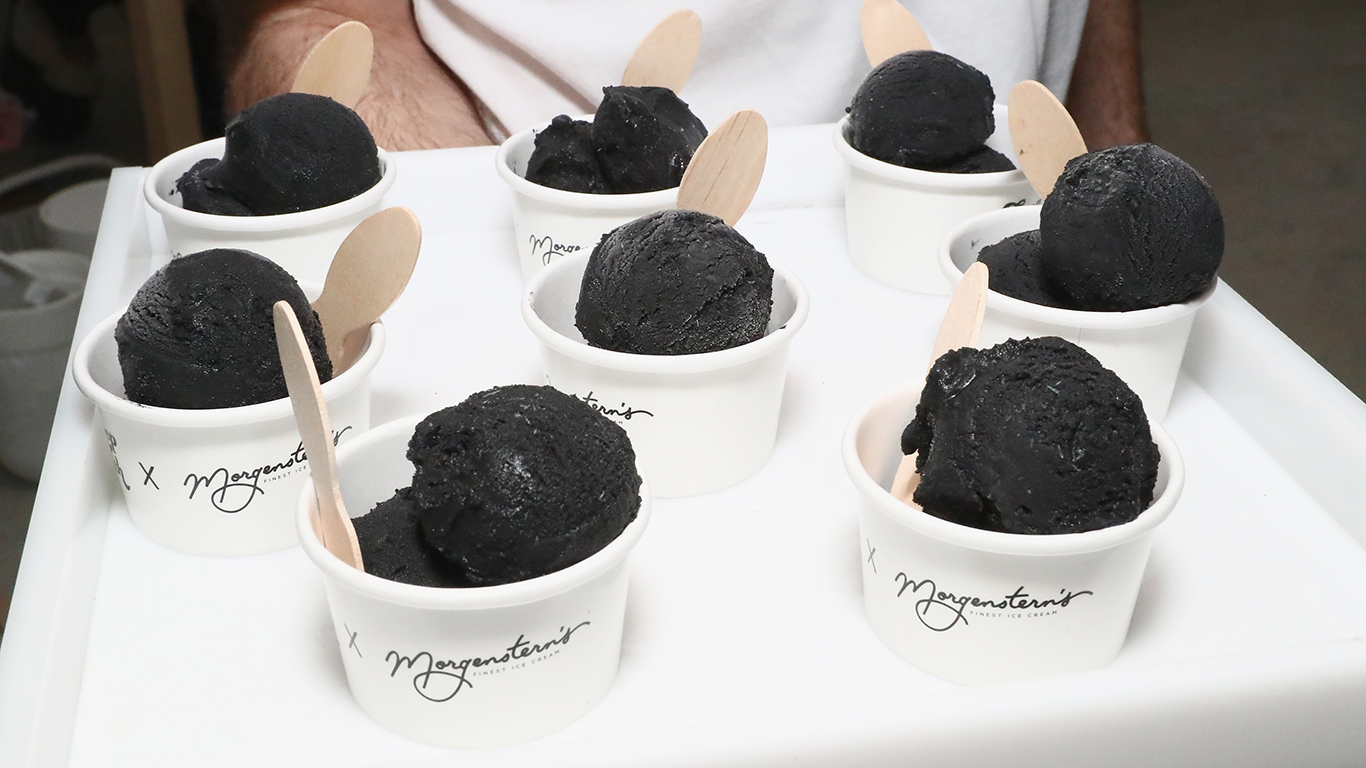 Cream, sugar, and cured pork mixed together? Not many people would have expected this combination to become a hit. Some innovators in New Jersey, however, love their region’s emblematic Taylor ham (or pork roll) so much that they decided to put it in ice cream, and their clientele is growing. Across the Hudson River, meanwhile, a dumpling company in New York City had the idea to flavor ice cream with pickles. Put the two frozen desserts together and you’d have a pretty unusual ice cream sandwich. 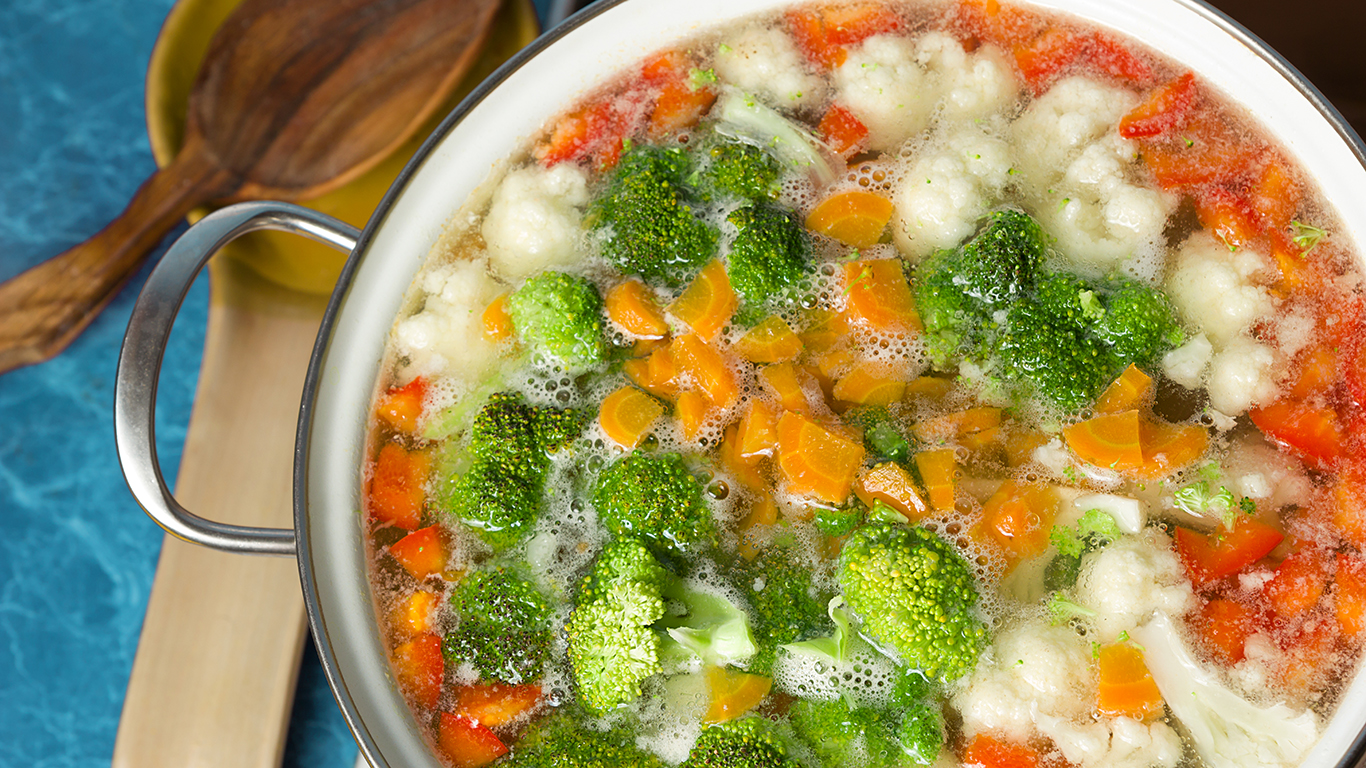 Souping is basically juicing, but with more vegetables and often broth. Soups are well-known for their weight-loss benefits, because they let people fill up on fewer calories. Whole diets based around soup, increasingly popular, are considered healthier than juice diets because they typically include more dietary fiber than juices do. 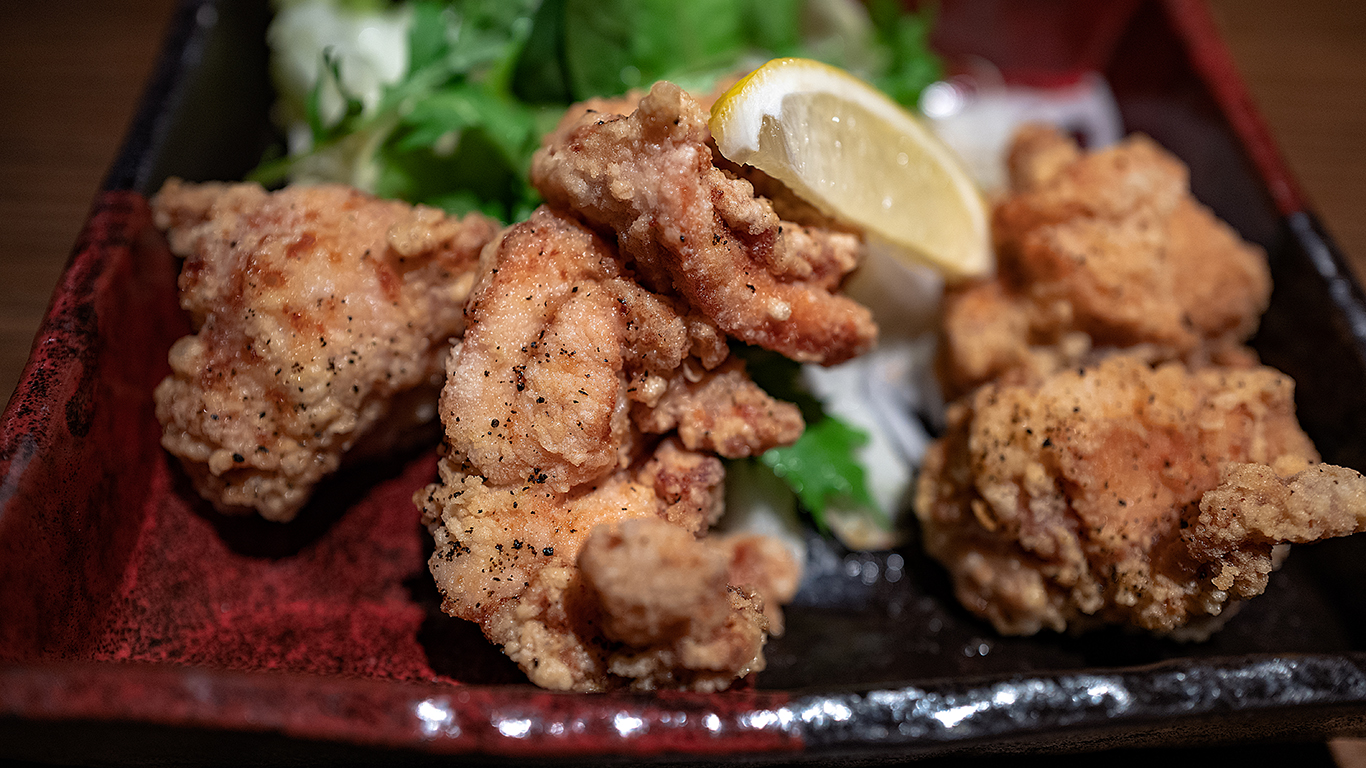