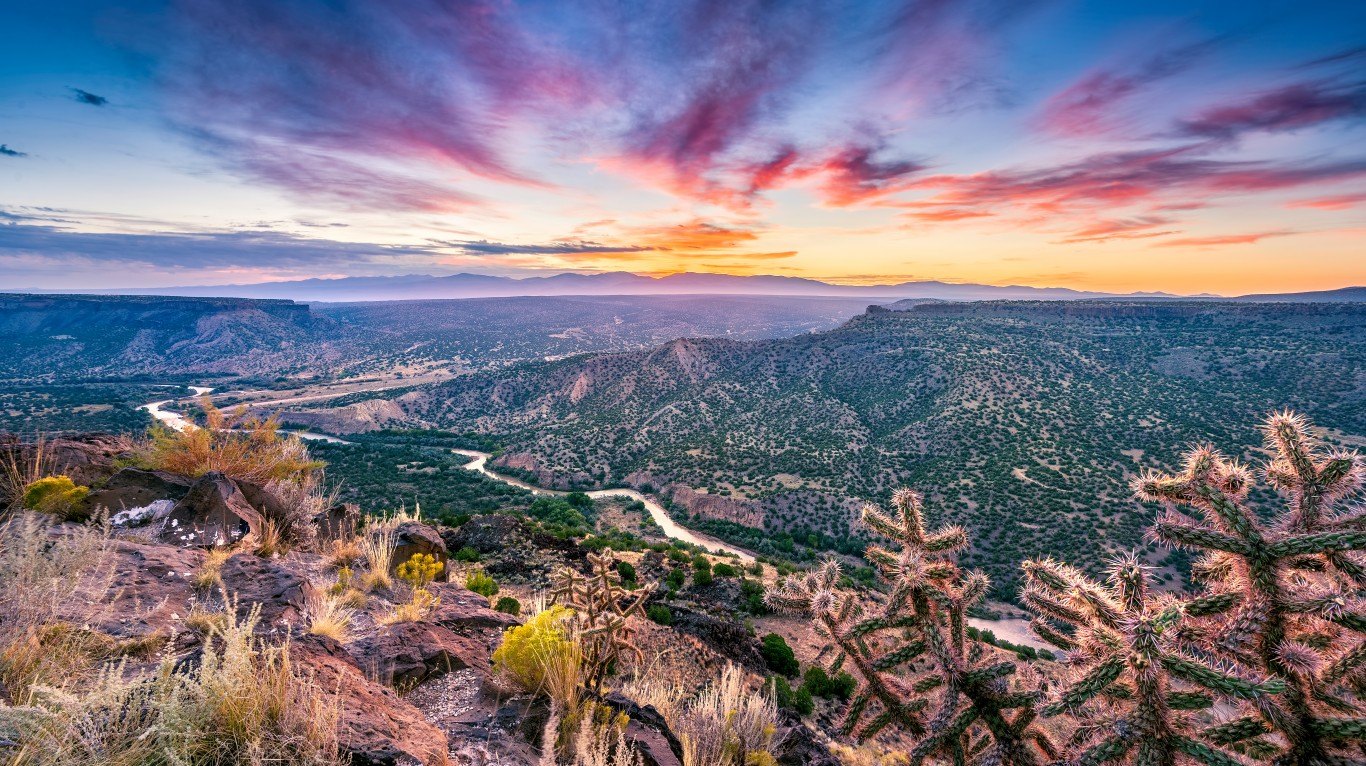 Los Alamos, New Mexico is flush with history, cultural amenities, and parks. These include a science museum, a theatre, nearly 100 public art installations, a network of over 90 miles of hiking trails, and the Manhattan Project National Historical Park — a monument to the city’s critical role in World War II and development of the atomic bomb. Los Alamos also has one of the best public high schools in New Mexico, according to U.S. News & World Report. 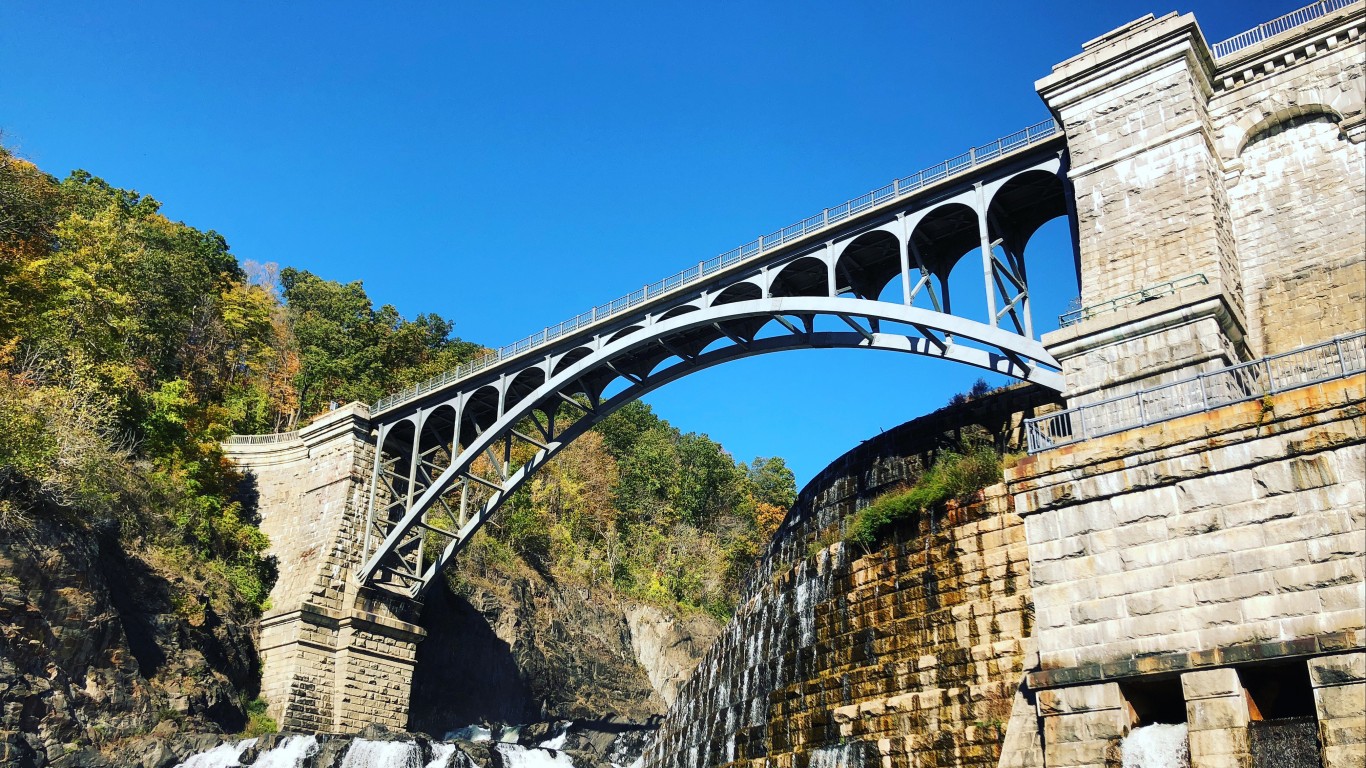 Croton-on-Hudson is a small village on the eastern bank of the Hudson River, less than 40 miles north of Manhattan. The village is on a train line that goes directly into the city, and largely as a result, more than one in every four workers in Croton-on-Hudson commute using public transit. The village’s proximity to New York City contributes to high property values as most homes in the community are worth over half a million dollars.

Croton-on-Hudson is one of the safest communities in New York. There were just 48 violent crimes for every 100,000 village residents in 2017, about an eighth of the national violent crime rate of 383 per 100,000. 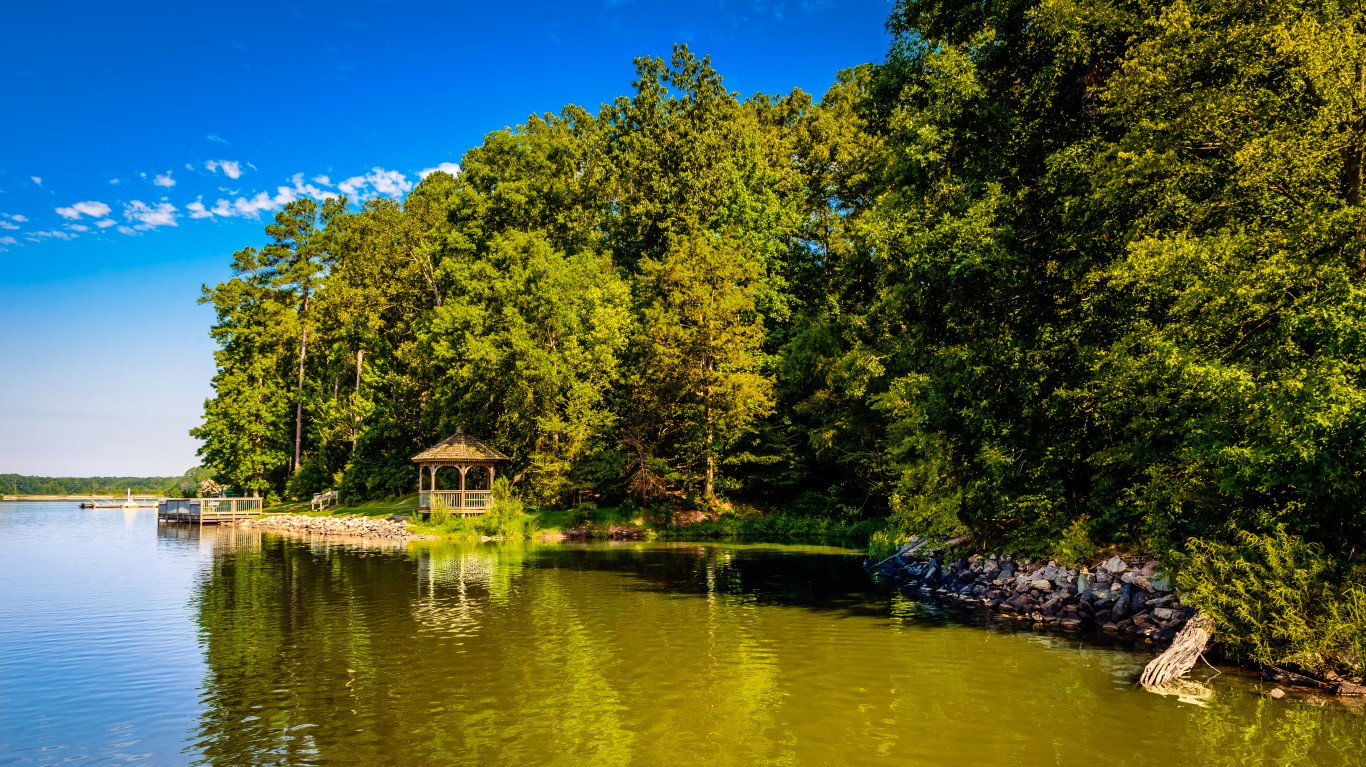 Morrisville offers close access to each of the three universities, as well as the companies that are located nearby. Morrisville is one of the fastest-growing communities in the entire country. In the past five years, its population grew more than 30%, from just over 13,000 to 22,600. 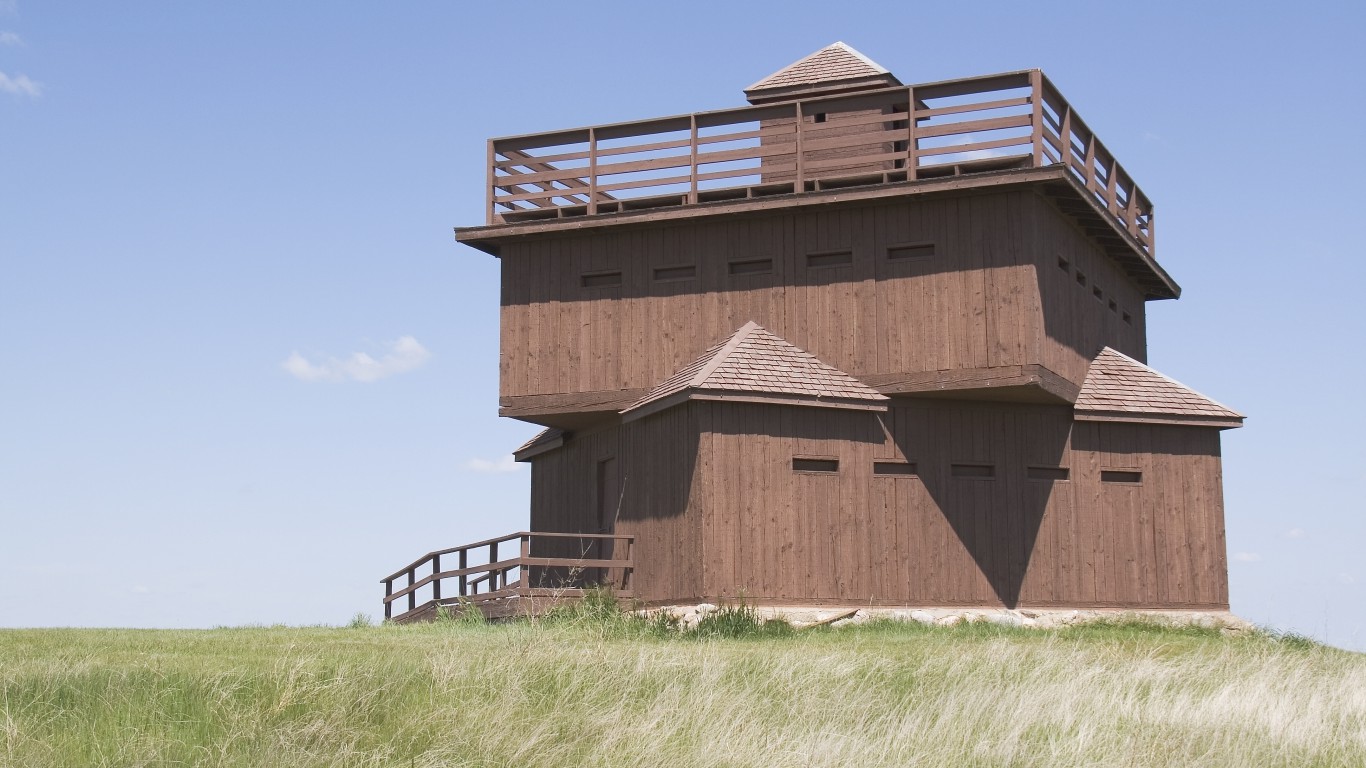 Residents of Mandan, North Dakota benefit from a low cost of living — 13% lower than average nationwide — a five-year average unemployment rate of 2.0%, and a violent crime rate that is less than half the national rate. Mandan residents also have access to jobs, entertainment, and cultural attractions in Bismarck, the state capital located on the opposite side the Missouri River. 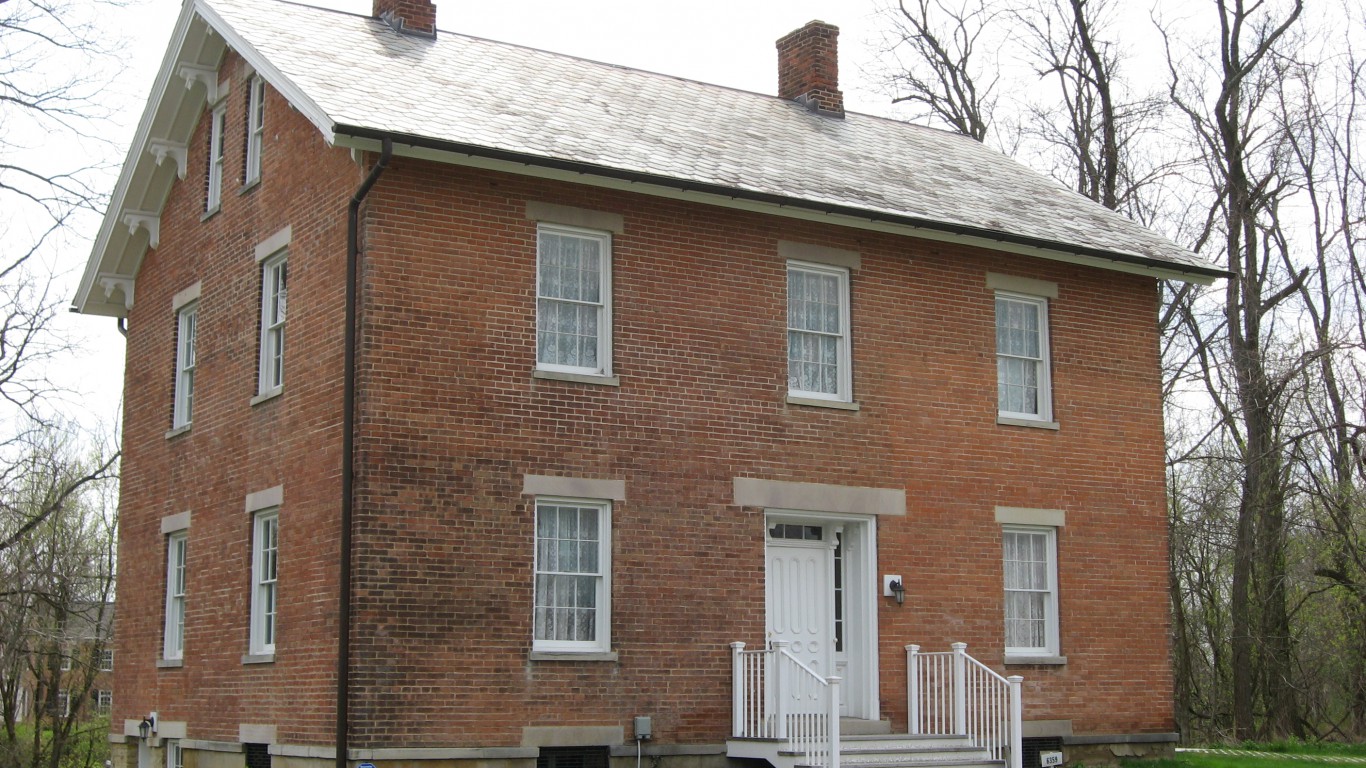 New Albany, Ohio, is one of the most affluent cities in the country. The median household income of $191,375 is one of the five highest of U.S. cities. Wealthier areas tend to have a number of livability advantages over low-income cities, including lower crime rates. There were just 36.9 violent crimes reported per 100,000 residents in New Albany, less than a tenth of the nationwide crime rate. New Albany also has many amenities for residents, including over 600 acres of parks and sports fields.

There are a number of factors that can draw people to certain towns, including jobs, schools, and amenities. New Albany excels in many of these aspects, and its population growth rate reflects that. The town’s population grew by more than 25% over the past five years, compared to the national growth rate of just 3.9%.