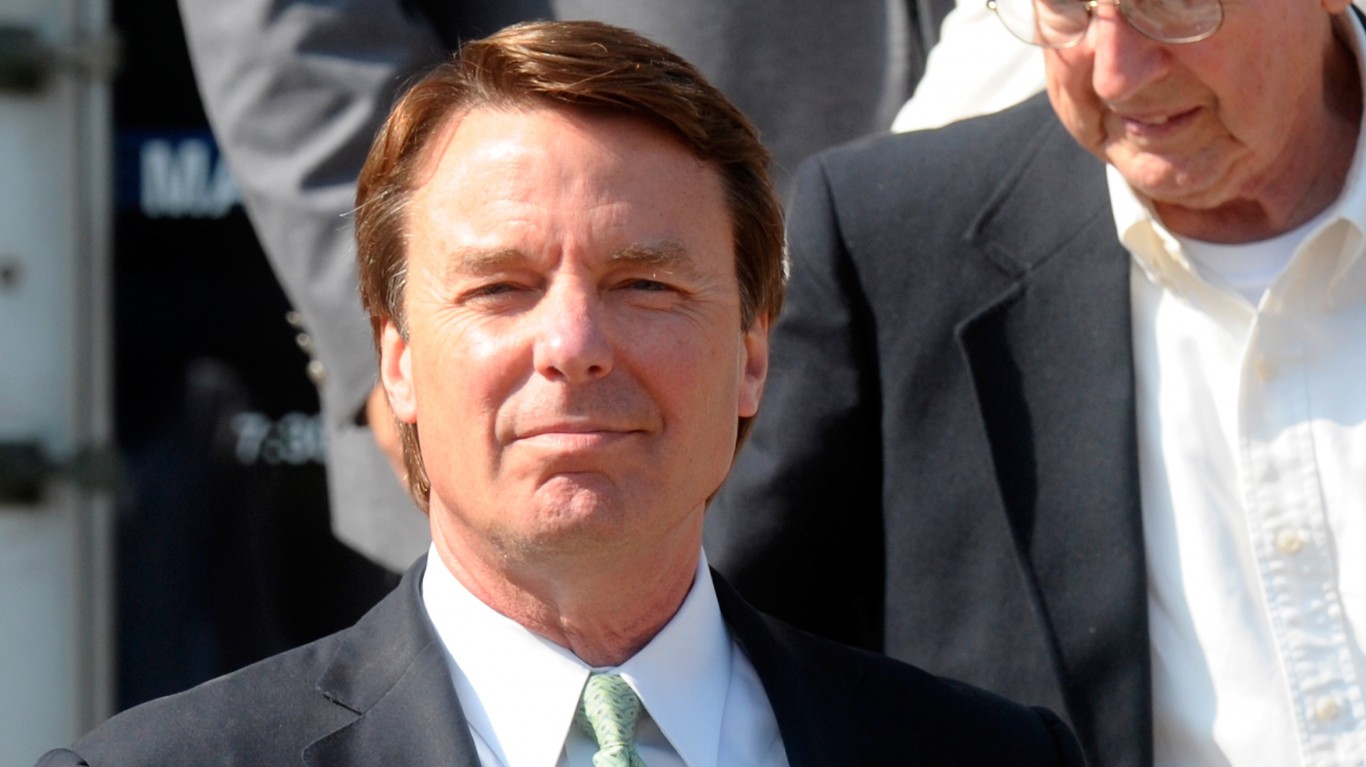 John Edwards, a former senator from North Carolina, lost the Iowa race in 2004 to John Kerry, a senator from Massachusetts, by about 5 percentage points. Edwards had begun an unofficial campaign as early as 2000, delivering speeches in Iowa. Deemed a populist by the media, he lost the party nomination to Kerry. Edwards was Kerry’s nominee for Vice President in 2004, a move Kerry later described as a mistake. 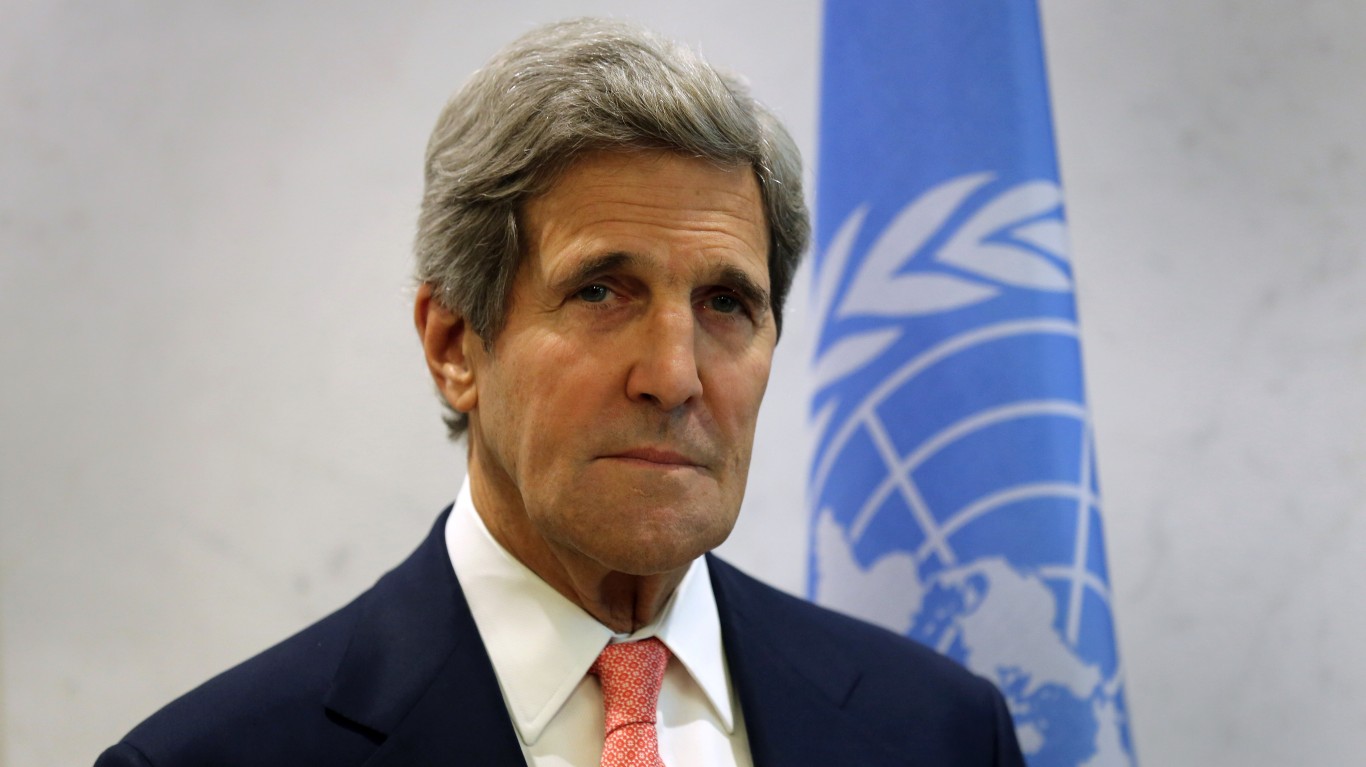 In a hotly contested vote, longtime Massachusetts Sen. John Kerry edged out North Carolina Sen. John Edwards to win the Iowa caucuses, a victory that would put him on the road to win the 2004 Democratic nomination. Kerry would lose to President George W. Bush in the general election. 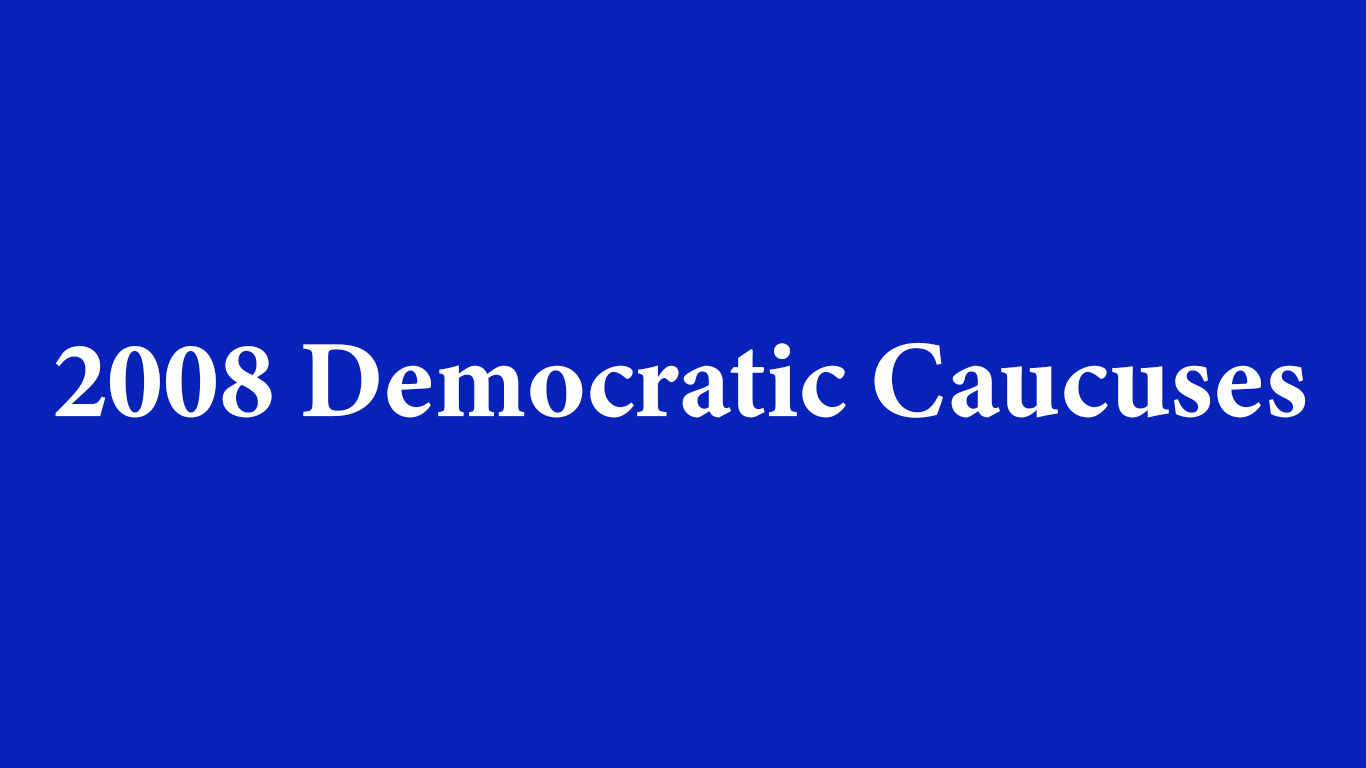 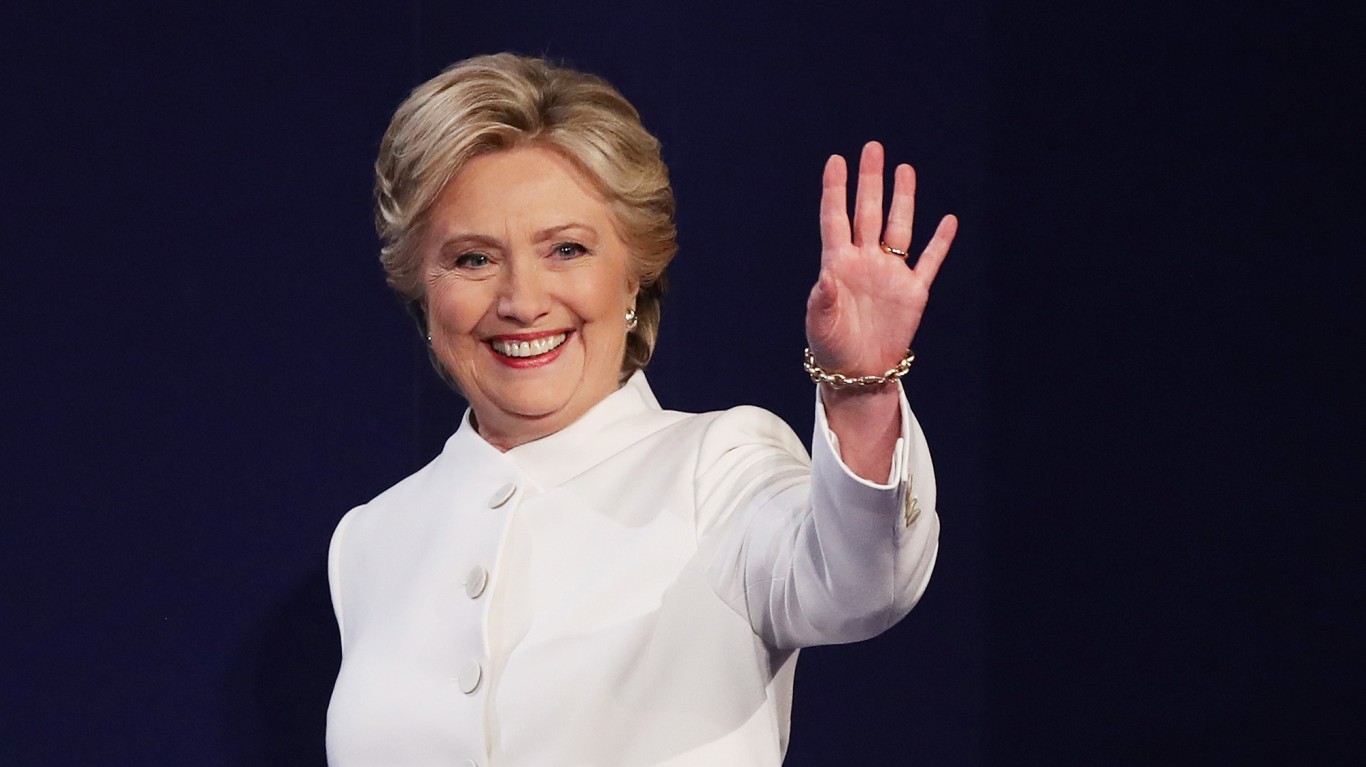 New York Sen. Hillary Clinton, bidding to become the first woman president of the United States, suffered a stinging defeat at the Iowa caucus, finishing third just behind former senator from North Carolina John Edwards, and well behind Illinois Sen. Barack Obama. Clinton rebounded to win nine of the next 12 primaries, but Obama would grab the momentum for good by winning 14 primaries on Super Tuesday on Feb. 5. 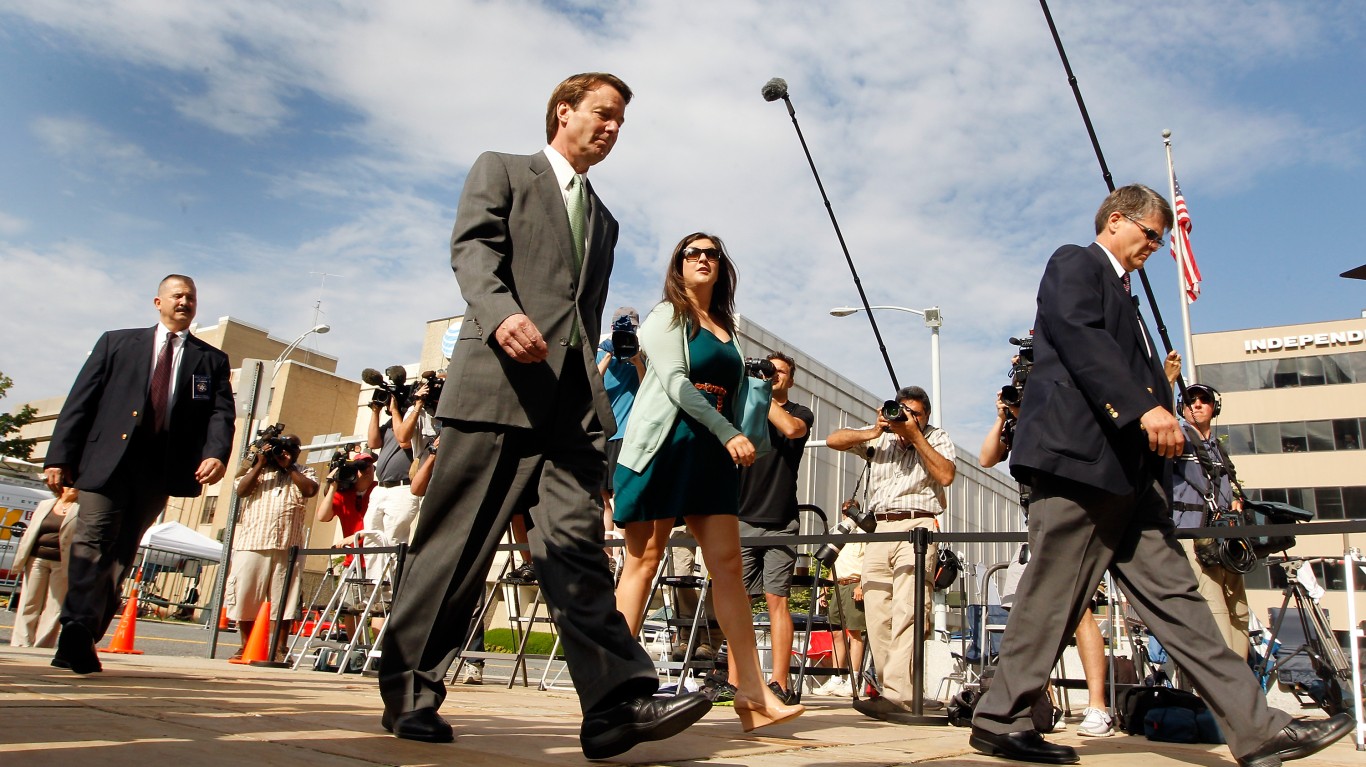 John Edwards finished second in Iowa in 2008, far behind Barack Obama and just ahead of Hillary Clinton. Edwards, who was running a second time for presidency and announced plans to deal with poverty, faced many questions about his personal wealth, particularly the price of his recently built home, which was worth more than $6 million. 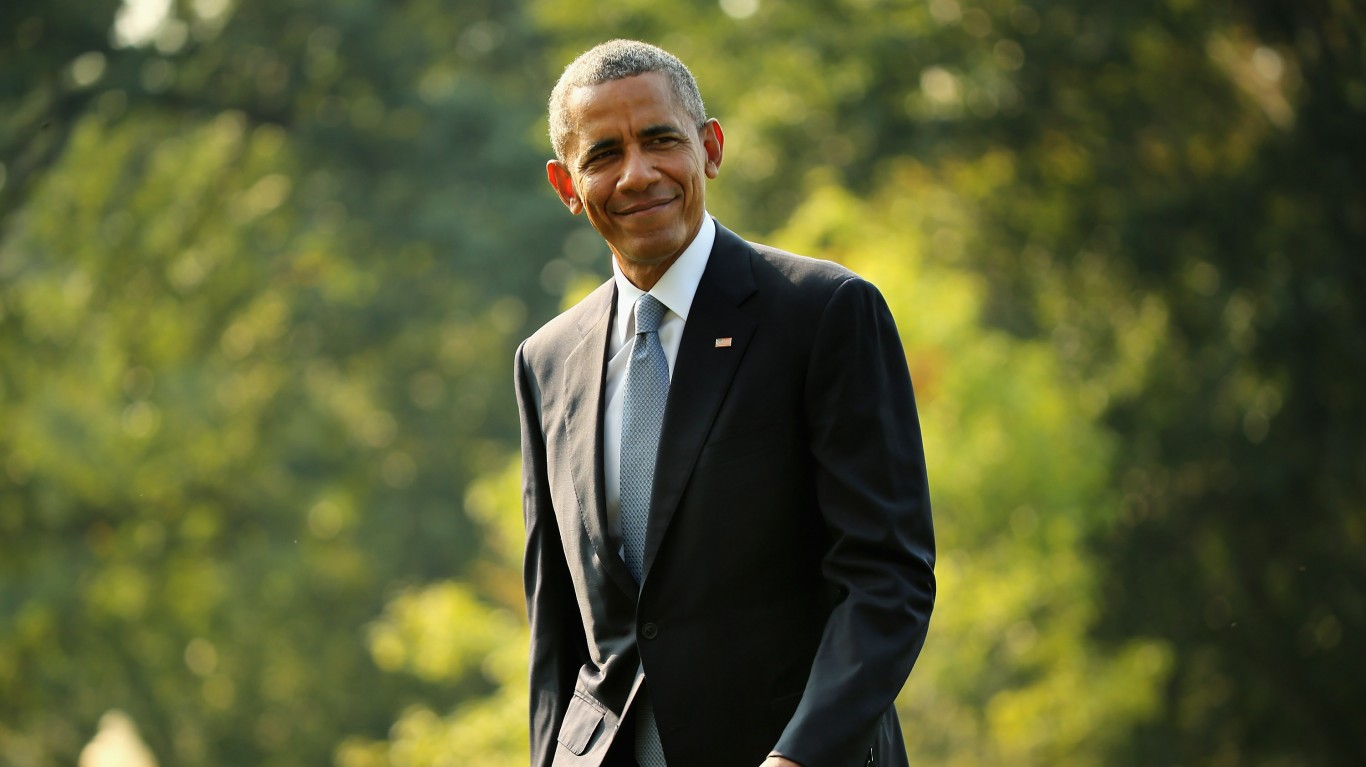 Wooed by his message of change, a large turnout of voters at the Iowa caucuses carried Illinois Sen. Barack Obama to victory, with 37.6% of the vote. The result was seen as a setback for former first lady Hillary Clinton as well as former senator from North Carolina John Edwards, who was making his second bid for the presidency. Obama would go to win the Democratic nomination and defeat Republican John McCain to become America’s first African-American president. 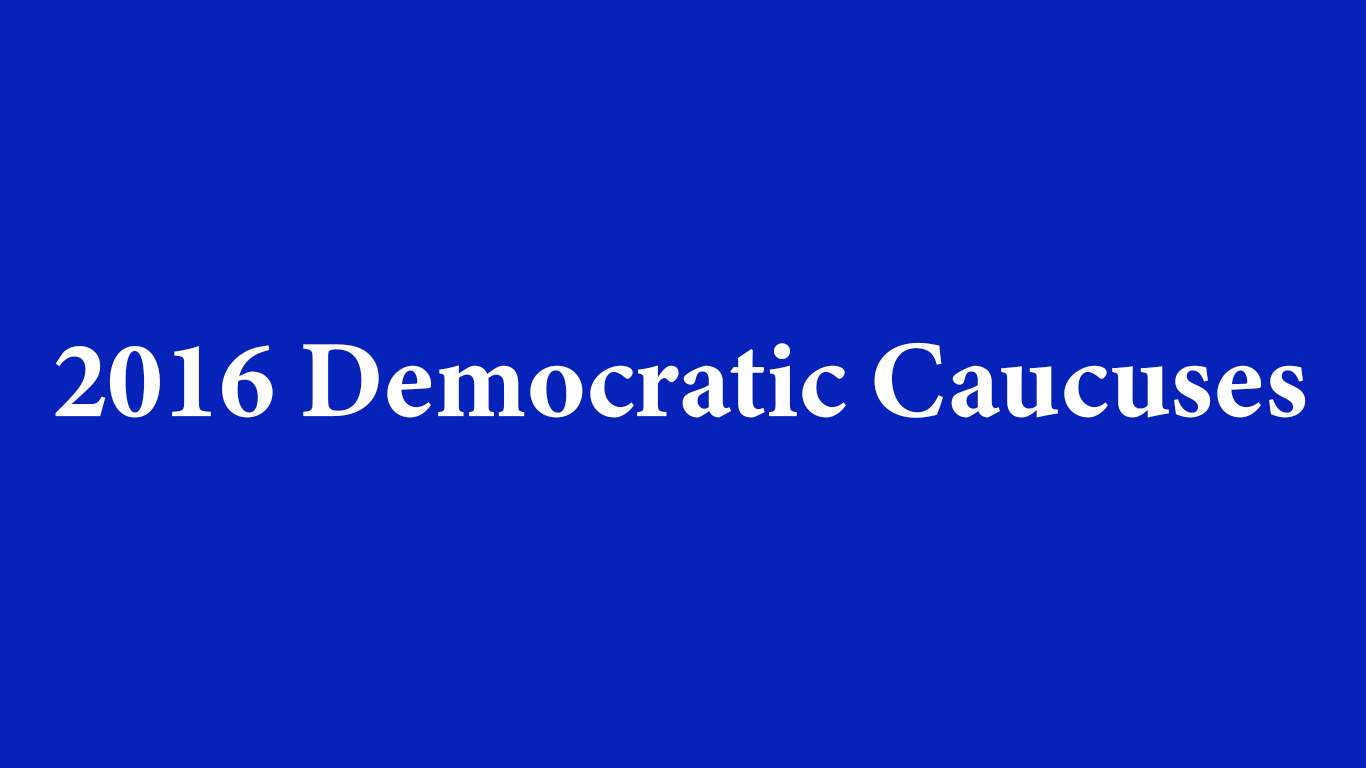 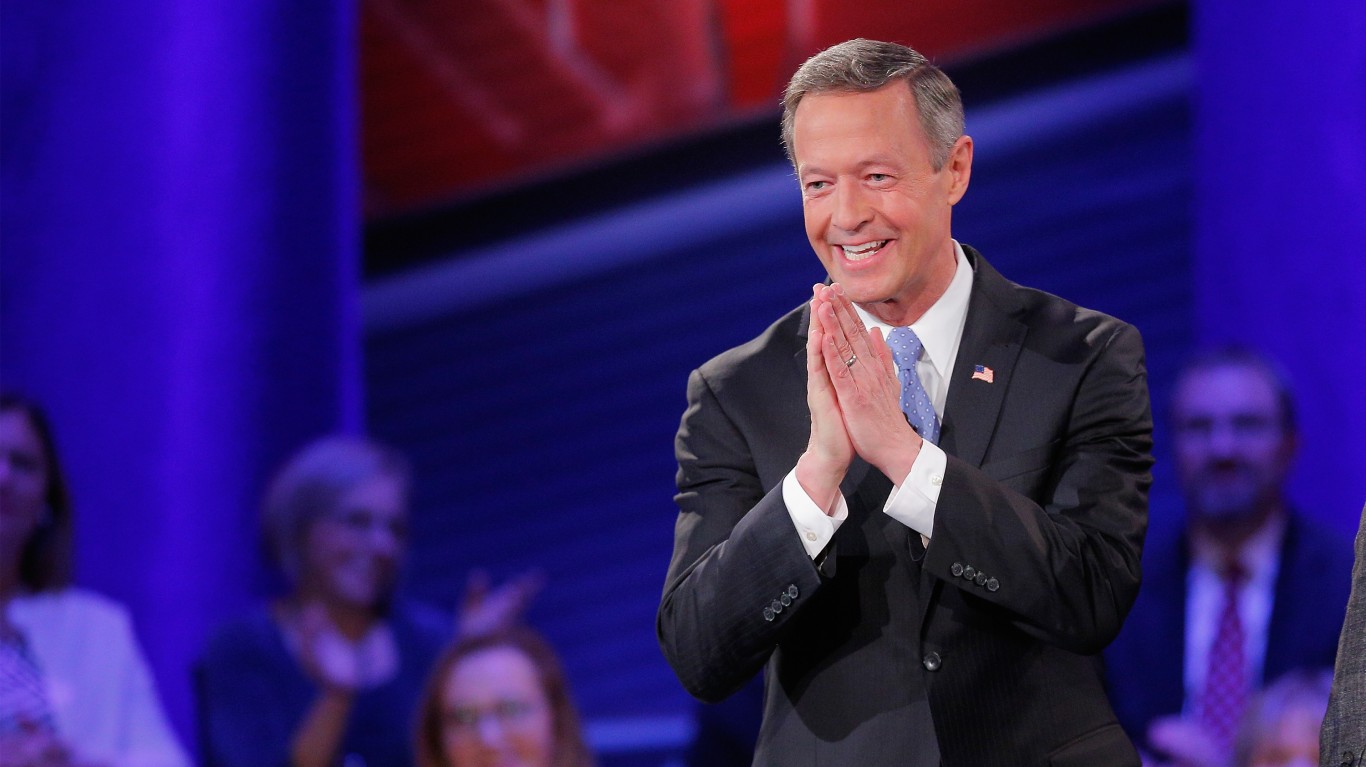 Former governor of Maryland Martin O’Malley received less than 1% of the Iowa caucuses vote in 2016, which amounted to a two-person contest between Vermont Sen. Bernie Sanders and former secretary of state Hillary Clinton. O’Malley, positioning himself as a youthful progressive alternative to Bernie Sanders, suspended his campaign after the Iowa result. 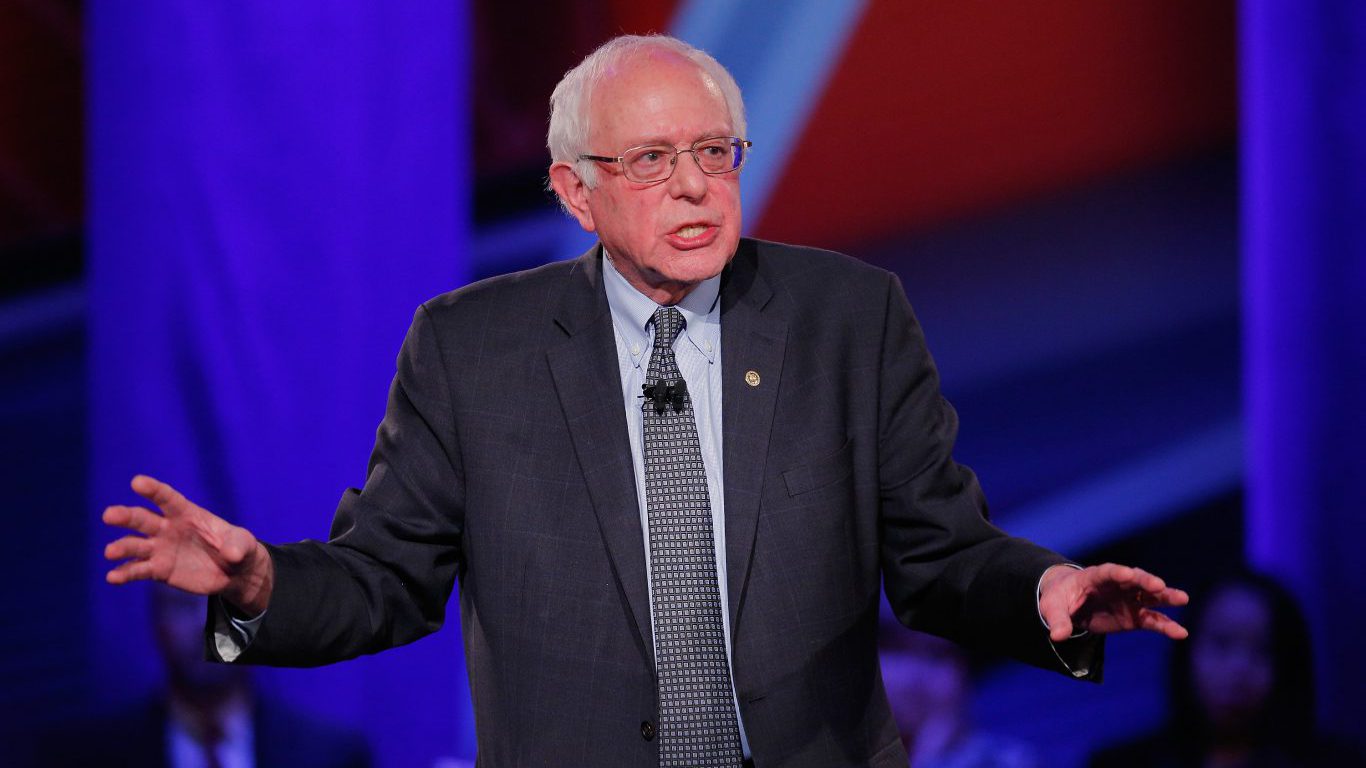 The success of Bernie Sanders in the 2016 contest surprised many people. His campaign showed that young liberal voters, specifically those under 35, can influence an election. The senator from Vermont technically lost in Iowa, but the result was almost a tie. Hillary Clinton won with 49.84% of the vote, while Sanders got 49.59%. 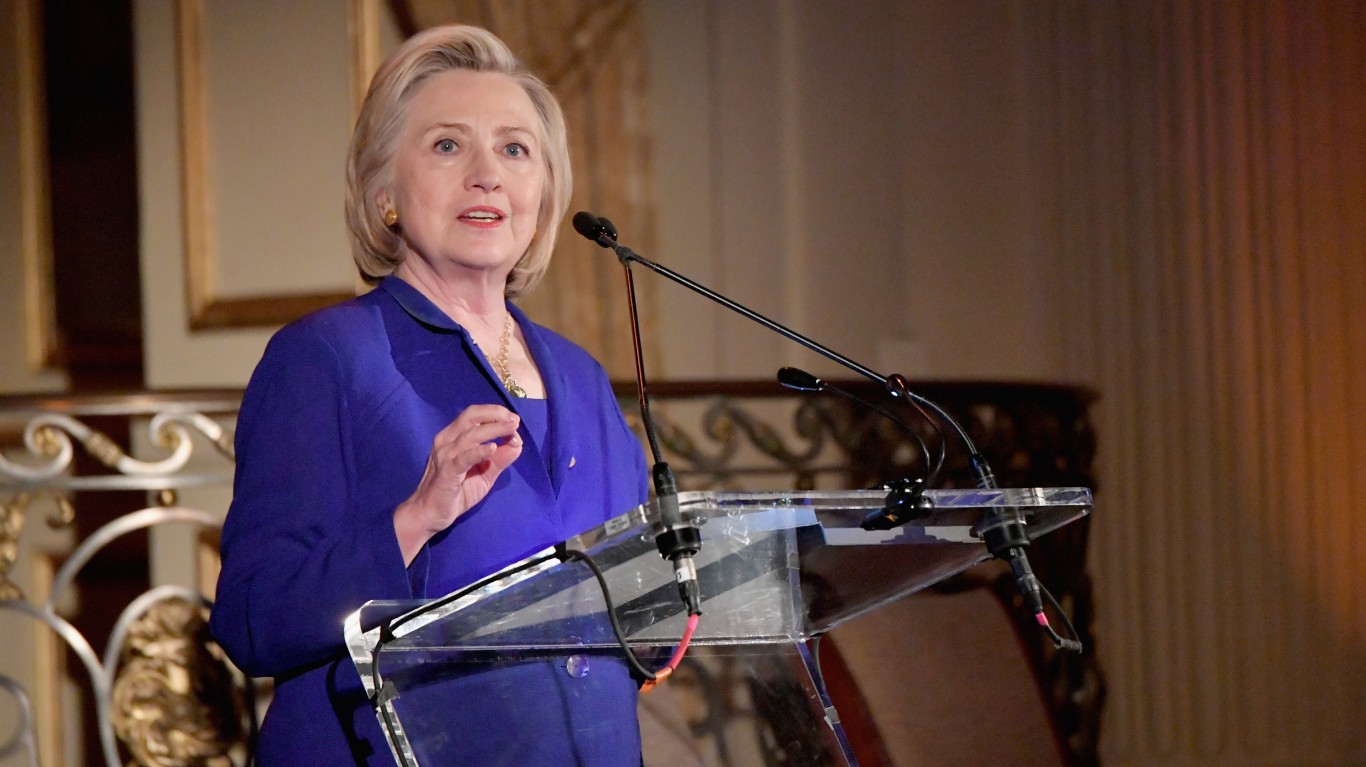 Former first lady Hillary Clinton narrowly won the Iowa caucuses over the surprisingly strong showing of Vermont Sen. Bernie Sanders. Clinton would eventually win the Democratic nomination but not before fending off a spirited challenge from Sanders. Clinton’s bid to become the nation’s first female president was thwarted by Republican Donald Trump in 2016.