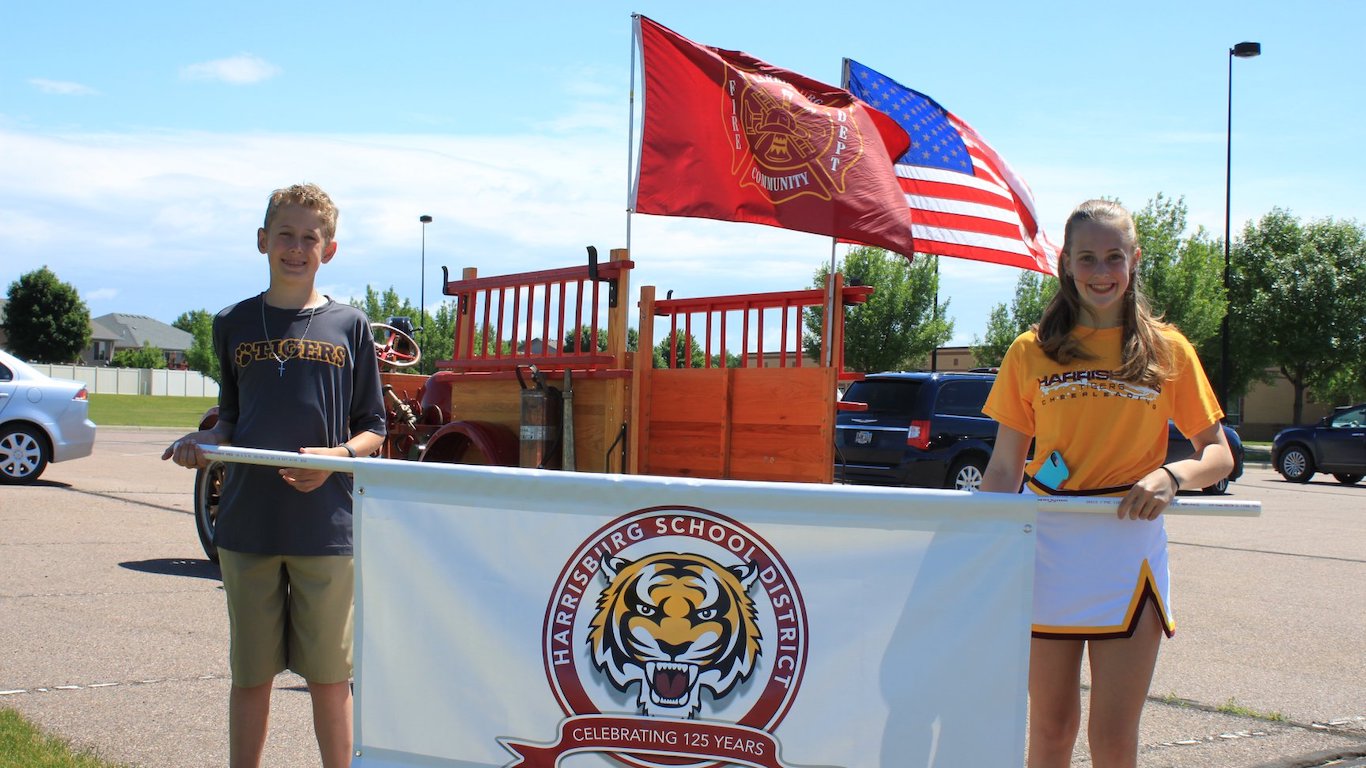 South Dakota’s Harrisburg School District, which comprises nine schools and about 4,200 students, ranks as the best in the state, largely due to conditions outside of the classroom. For one, just 2.6% of children in the district live below the poverty line, a fraction of the 14.3% statewide child poverty rate — and serious financial hardship in a household can cause stress that has been shown to detract from academic performance.

Additionally, children of parents with a four-year degree are more likely to excel academically, and 43.6% of adults living in the school district’s boundaries have a bachelor’s degree or higher, well above the share of 28.5% of adults across the state 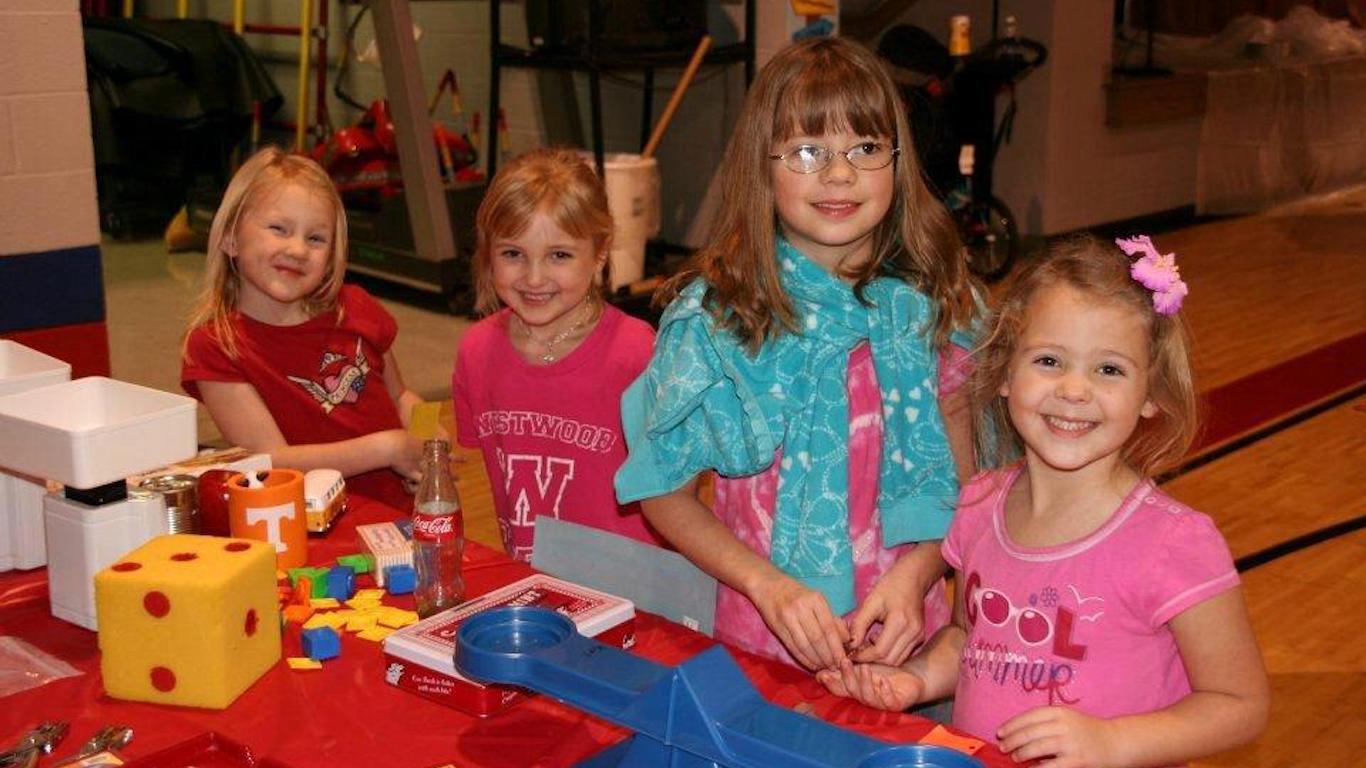 Tennessee’s Williamson County Schools district is one of the largest on this list, with over 38,000 students and 44 operational schools. While the district’s per pupil spending of $9,028 is below the national average spending figure, the district ranks as one of the best in the country in measures of student success and opportunity for success. The district’s high school graduation rate is an estimated 92%, and just 2.7% of children in the district live in poverty, compared to 17.0% of children nationwide. 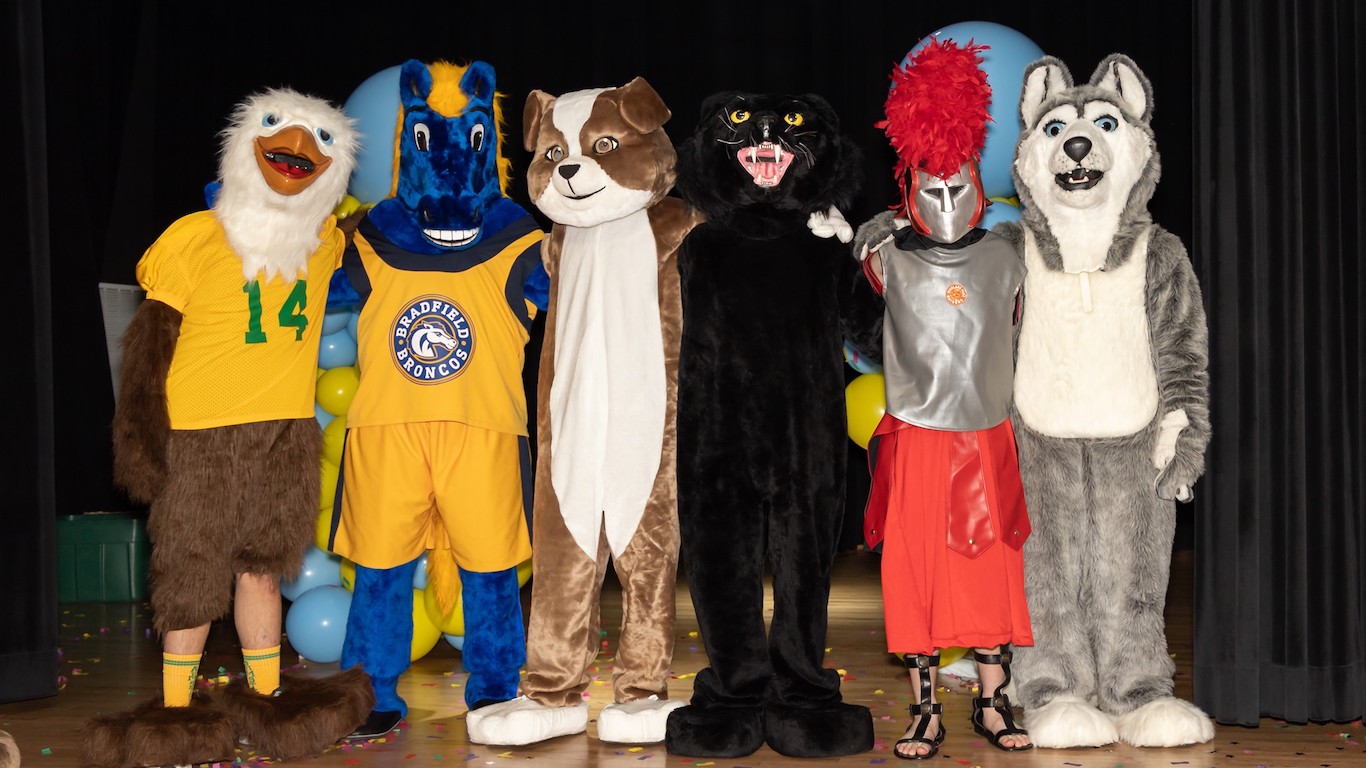 Growing up in a household with college-educated parents can have a significant positive impact on a student’s chances for academic success. In the Highland Park school district, 86.3% of adults have a bachelor’s degree, the fourth highest share of any school district in the country. 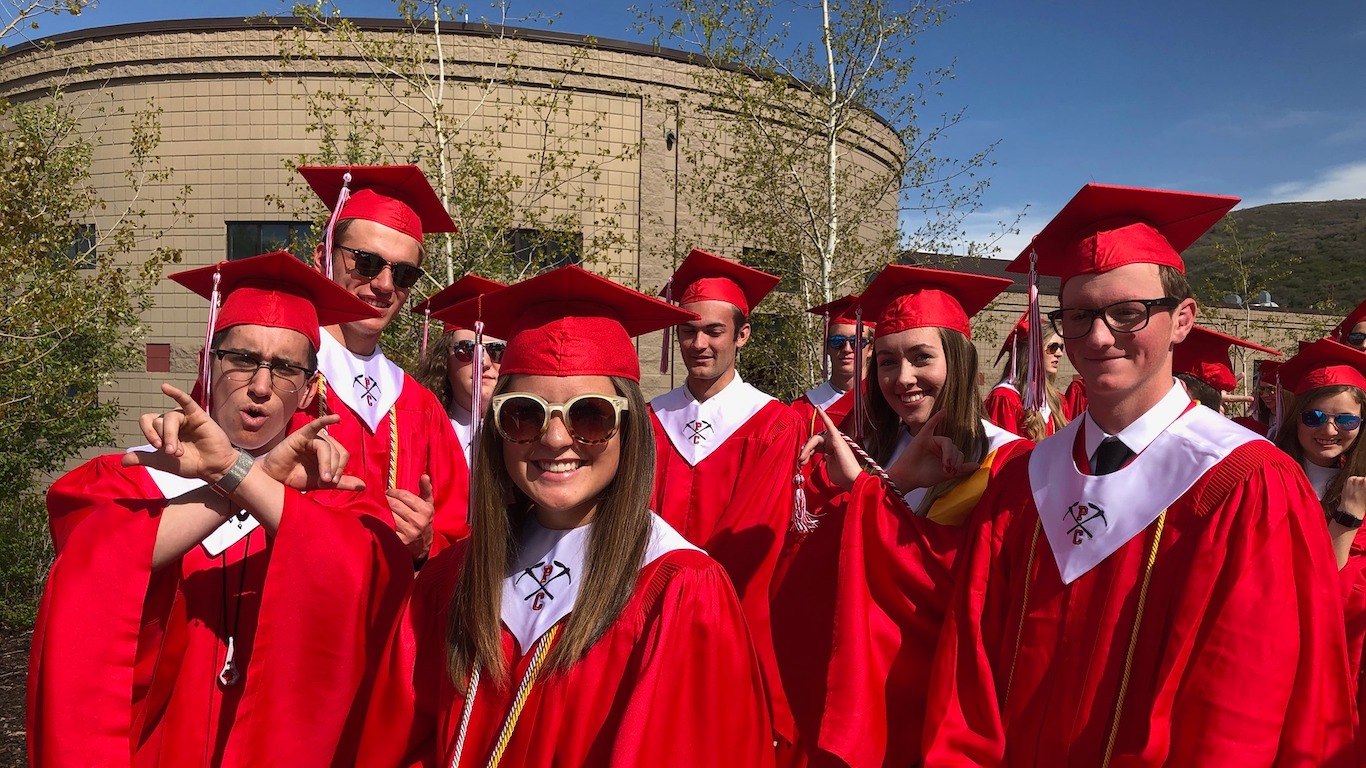 Park City school district in Utah spends $11,368 per student a year, a slightly lower figure than the national average spending of $12,201 per pupil but well above the state’s spending of $7,179 per student — the nation’s lowest. Like many of the districts on this list, Park City has a highly affluent population, with a median household income of $119,523, nearly double the national figure. An estimated 28% of households have an income of at least $200,000, four times the national share. 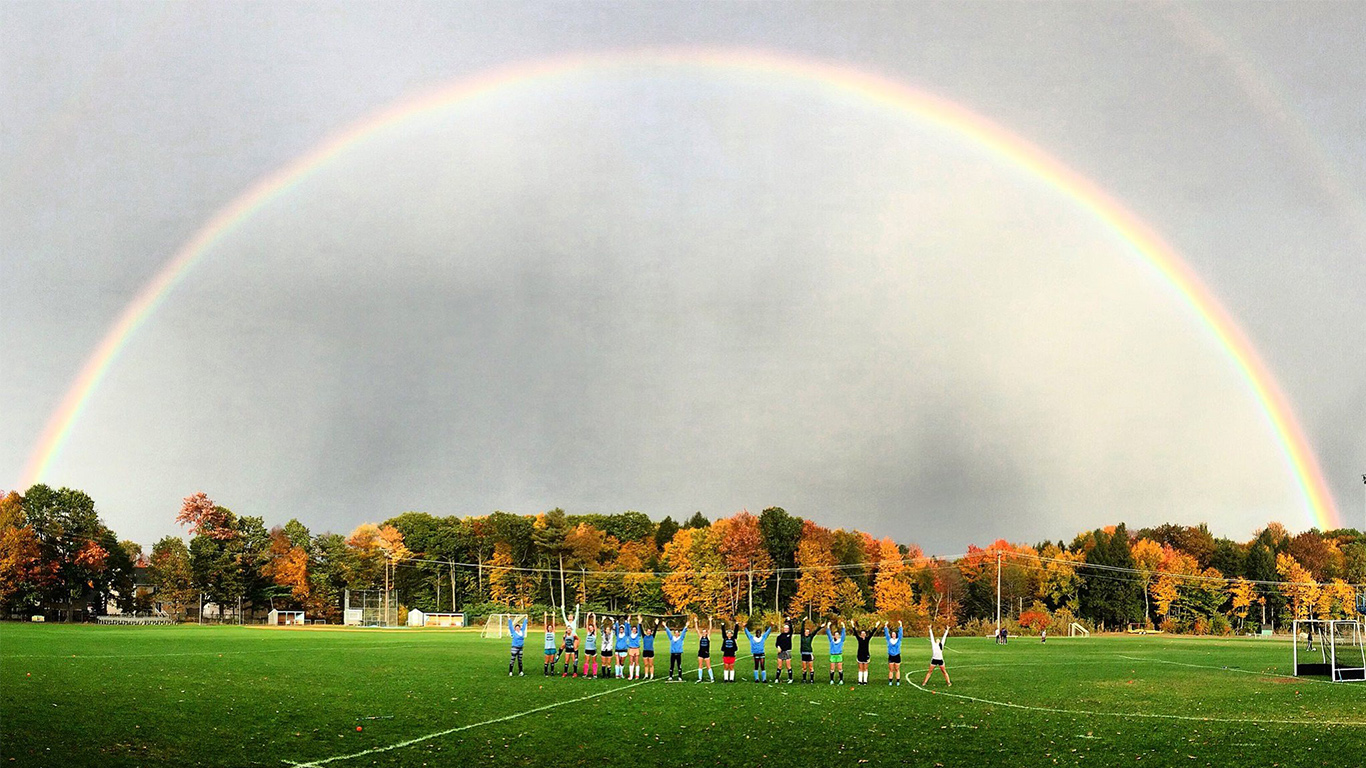 By many measures, Vermont’s South Burlington City School District ranks as one of the best school districts in the country. The District has an estimated 92% graduation rate, per pupil spending of close to $20,000 annually, and an adult bachelor’s attainment rate of 55.4% — all among the higher figures of any district in any state.